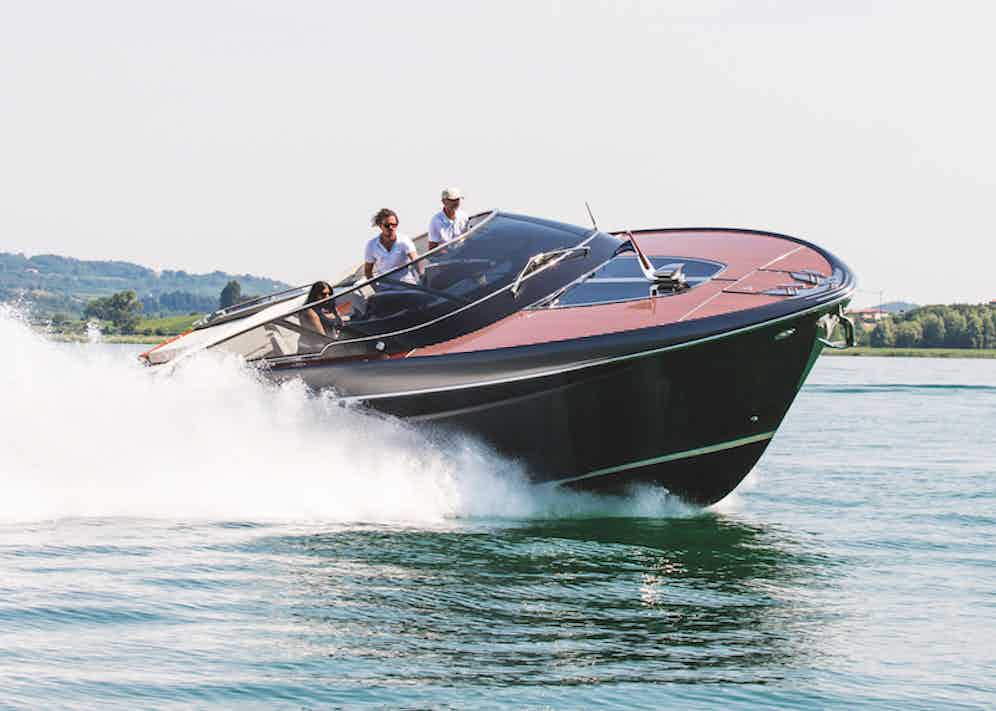 The late Italian décollage and psychogeographic artist Mimmo Rotella once took Ferretti Group C.E.O. and director Alberto Galassi aside to give him a piece of advice. “He said, ‘Alberto, in life as in art, you must do things that others don’t do’,” Galassi tells The Rake in an office above the Riva boatyard, overlooking Lake Iseo in Sarnico. “Think about Lucio Fontana’s Concetto Spaziale, the work of Picasso, Alighiero e Boetti — they were all doing things that others were not.”

Galassi, a board member at Manchester City Football Club and a former aerospace chief executive, who caught the nautical bug when his father bought a Riva Rudy in 1974, has made Rotella’s philosophical bijou the core of his approach to Riva since he took over at the Ferretti Group, under whose aegis the brand falls, in mid 2014. Riva’s latest creation, the Rivamare, is the clearest expression of his striving for uniqueness.

Riva’s story goes back to 1842, when a devastating storm prompted Pietro Riva to establish a shipyard, in this exact same spot on Lake Iseo, to repair local fishing boats. By the 1930s, managed by Pietro’s boat-racing grandson Serafino, the company was a respected manufacturer of small racing and pleasure boats. But it was in 1952, when Serafino’s son Carlo decided to experiment with some revolutionary boat-building methods, that the company’s modern incarnation began to take shape. Pioneering a trick he dubbed “armoured lamination” — which involved using a hot steam method to create 100 per cent watertight panels from timber — he managed to make wooden hulls (universally acknowledged as being aesthetically more appealing) vastly more reliable.

"Their regal mahogany hulls singing in beautiful harmony with the brand’s aquamarine, white and lobster colours, became a symbol of the jet-set era."

A new range of boats, their regal mahogany hulls singing in beautiful harmony with the brand’s aquamarine, white and lobster colours, became a symbol of the jet-set era. Riva Aristons, Super Floridas and Aquaramas (widely nicknamed the ‘Ferrari of Speed Boats’) were soon the vessels of choice whenever the likes of Brigitte Bardot, Richard Burton, Elizabeth Taylor, the Aga Khan, Prince Rainier and Gianni Agnelli felt like ‘messing about on the Riviera’, if you will.

Unwilling to work with fibreglass, Carlo sold the company in 1971. Riva was snapped up and restored to greatness by the Ferretti Group in 2000, and today produces high-end yachts and runabouts that preserve the essence of the original classic vessels of that jet-set heyday. Carlo’s meticulous methods are still practised with almost religious zeal: the timber is hand-painted 12 times, then spray-painted another dozen, for example, to combat the weathering effects of sun and salt, while each and every screw is fixed and arranged so the slots on their heads all point in the same direction.

It’s safe to say that Carlo would have felt that the latest craft to be wheeled through the vast, turquoise-and-green-striped sliding doors of Riva’s boatyard is worthy of his legacy. Thirty-nine feet of sinuous mahogany, the Rivamare brings velocity and sensuality into perfect synergy. Available in all the colours of the Riva range — including, hardcore Riva aficionados, that stunning metallic version of London Grey — this is a craft that, when stationary, looks ready and eager to pounce and fly across the water at a second’s notice...

Read the rest of this article in The Rake Issue 47, available on news stands now, subscribe here. 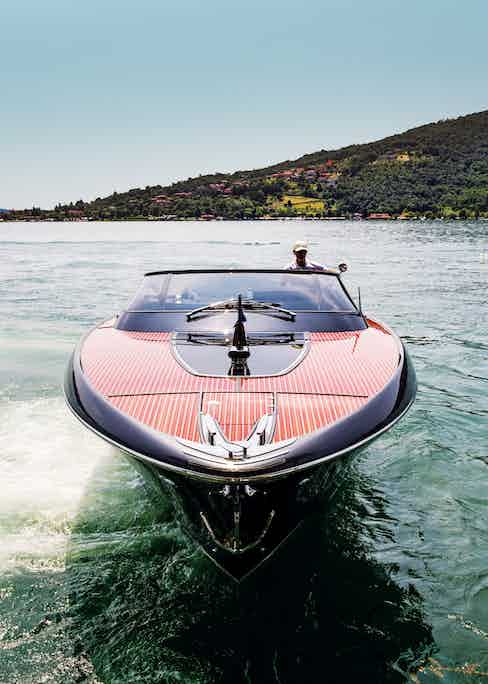 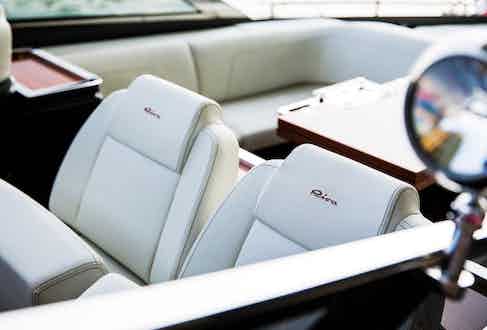 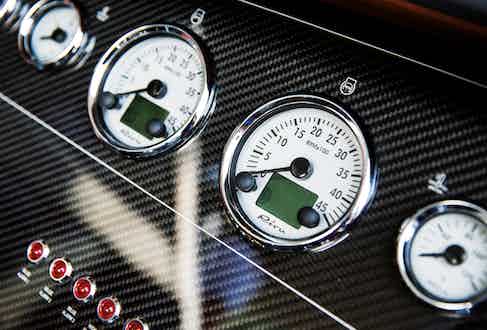 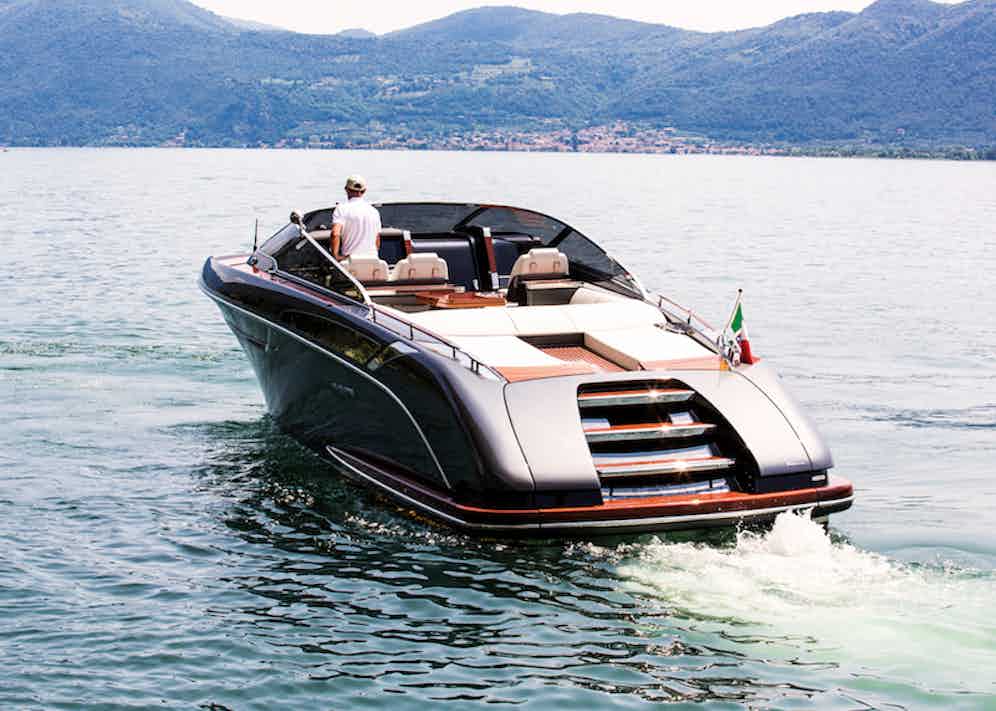 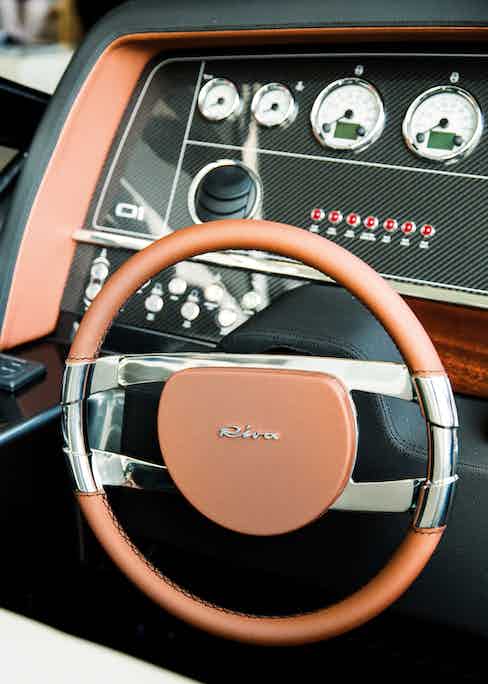 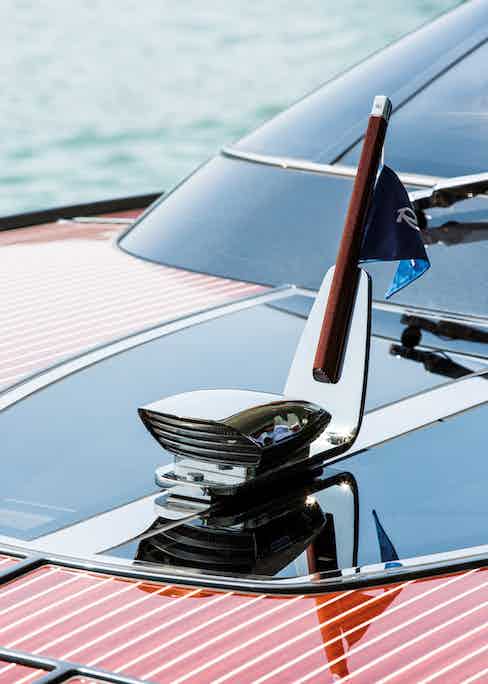 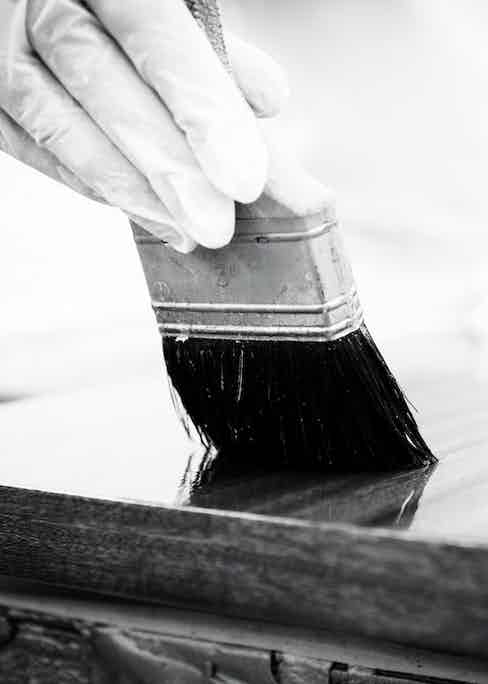 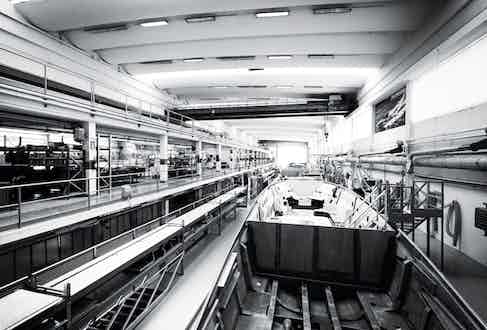 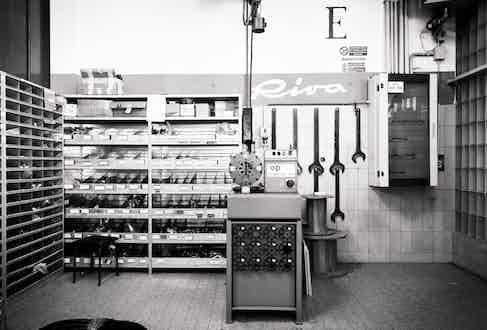 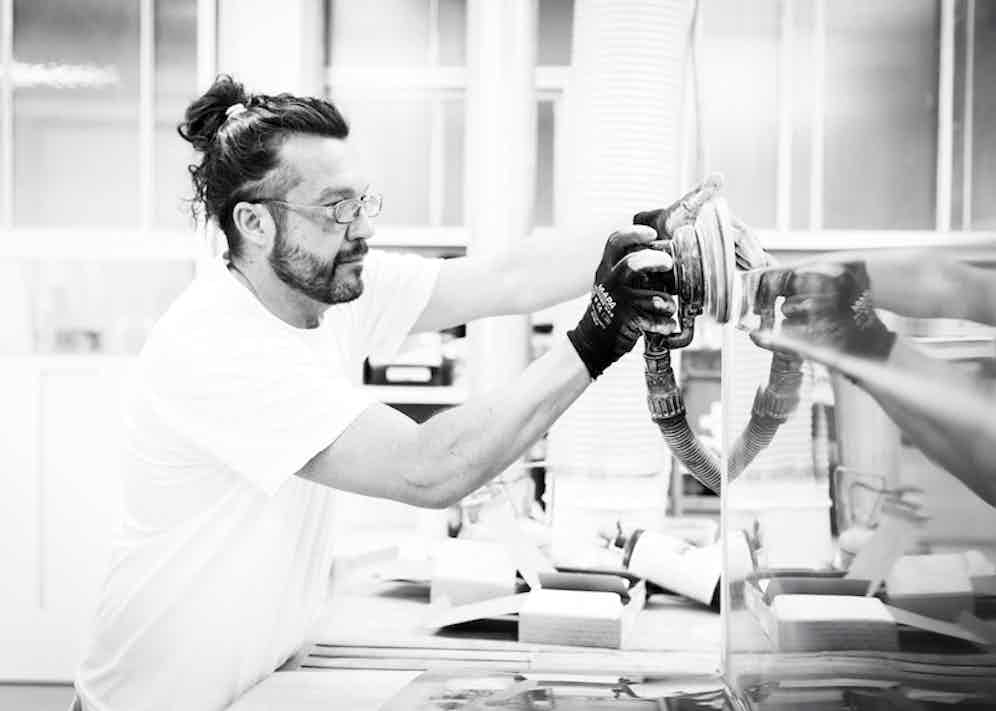