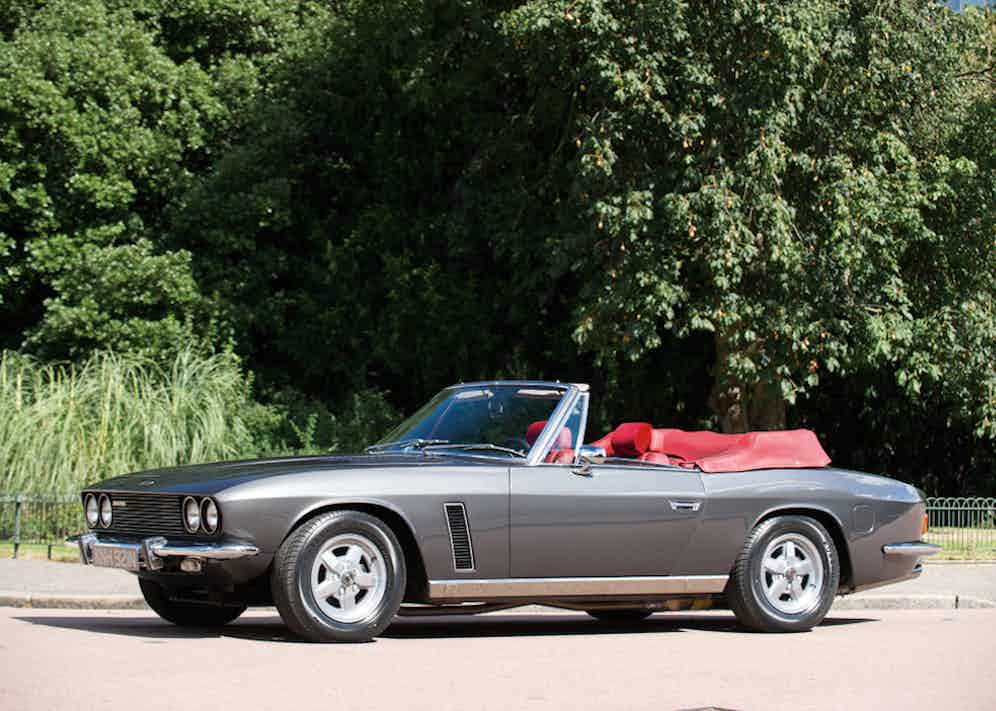 Picture the scene: your perfectly patinated chamois leather driving gloves grip the lithe, vibrating form of the steering wheel; your dark, heavy framed aviators obscure the heady warmth of the sun low in the sky, with a hint of pink flushing the horizon and dancing upon the long, athletic line of the car bonnet stretching before you. As you arrive at the lights, across on the pavement stand two vivacious looking ladies – naturally they are admiring you and your Interceptor impressedly.

Except of course, that’s not going to happen, because what you’ll actually be doing, (and what some readers may in fact be doing at this very second), is sitting inside your house, watching the rain pour down the outside of your window, without a youthful maiden in sight, praying for the one day this summer when the clouds will part and allow you to take out your convertible, or else you’ll ignore the prophetic warning of the weather report and find yourself being dampened down by the side of the road, fighting to get the poxy roof up with smoke billowing from the carburetor of your cherished Interceptor.

This will happen for two reasons. Firstly, and most obviously, this will happen because the Interceptor, iconic and utterly desirable though it is, is not a well-made car. Released in 1974, a number were fitted with the steering rack from the Triumph Stag, which though an undoubtedly cool motor, was never renowned for its handling. With spongy brakes and chrome plating that was neither particularly rustproof nor particularly well affixed to the body, it had a short-lived production life of only two years, ceasing in 1976 thanks to the bankruptcy of the company. The Jensen brothers did the best that they could, bless them, but there were always issues with that car’s quality and performance.

"The Interceptor, iconic and utterly desirable though it is, is not a well-made car."

The second reason you’ll end up by the side of the road in the sheeting rain is because in spite of all this, you’ll have gone on and bought one anyway. Because when it comes to the Jensen Interceptor (and particularly the convertible version – of which only 504 were ever made), it’s not what actually happens that counts. It may well sit in the garage gathering rust, refusing to start or steer in a straight line, but who the hell cares? Rather, it’s the sheer force of aspiration, the palpable sense of retro romance that it conjures up which matters. It’s a car that makes one feel ten feet tall, effortlessly cool and dare one say, formidably virile.

So it may well stay in the garage for much of the year, awaiting that one fine morning when, at some point in a far flung utopian future, you’ll be able to pull up at the lights and nod in self-satisfied vindication at the admiring crowds around you. But surely, isn’t that an ideal worth paying for? Clearly, many motoring aficionados besides The Rakethink so, because a Jensen drophead in top condition will cost you around £75,000. It’s not just a car though, it’s a dream machine – and whether it leaves the garage or not, its going to fruitful automotive relationship. 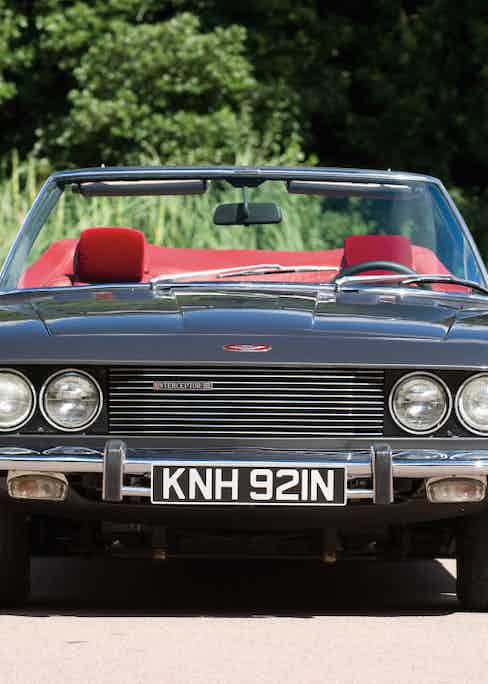 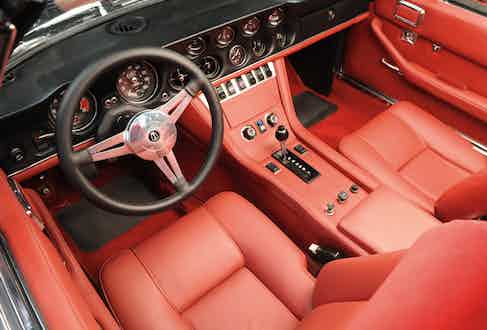 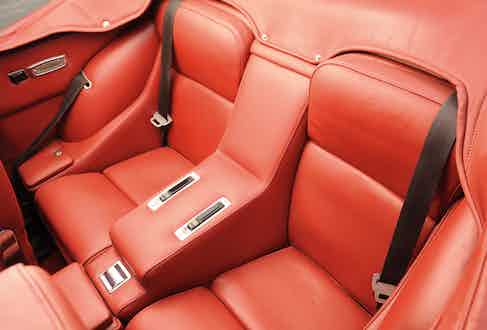 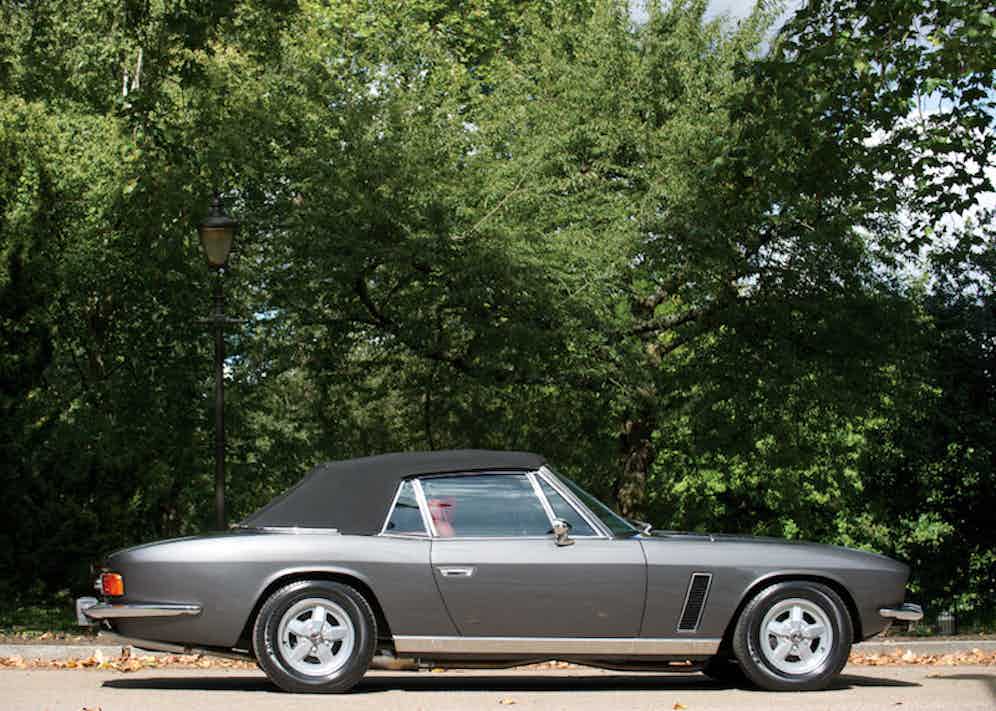