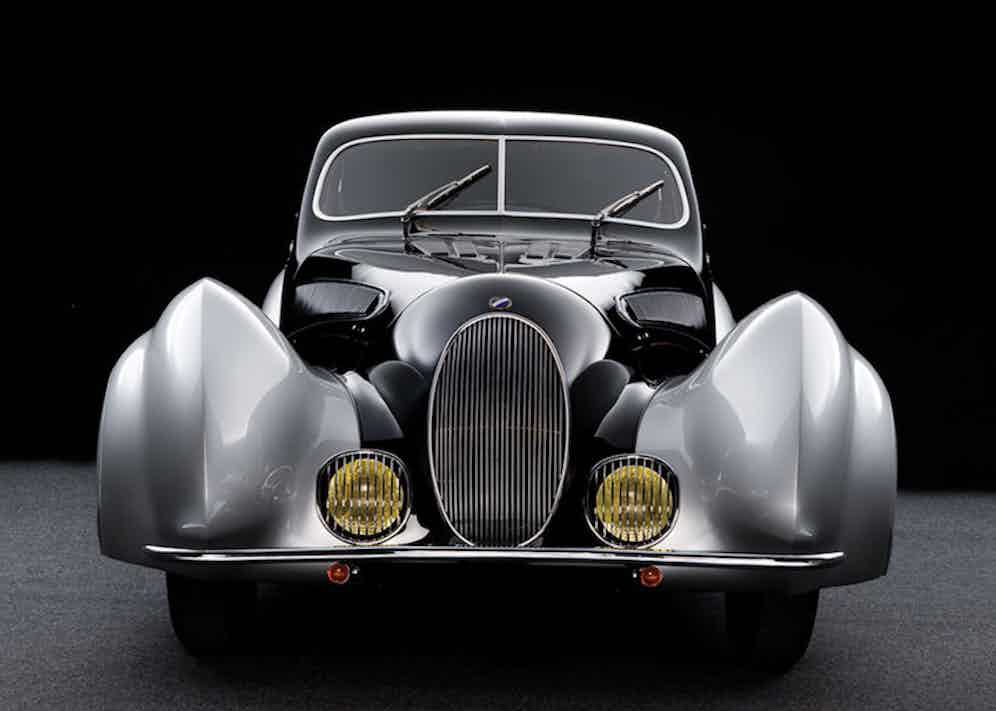 There are few inanimate objects in history that have achieved such meteoric levels of beauty as the Talbot-Lago T150-C SS “Teardrop” motorcar. A textbook example of how the Art Deco movement influenced automobile design in the 1930s, the SS coupe’s elegant, flowing lines look as though they were moulded by water, giving the impression of speed even when it’s at a standstill. In fact, the car doesn’t feature a single straight line - it’s all fluid curves and rounded edges, all of which was penned by the famous Italian design firm Figoni & Falaschi. Debuted at the 1937 Paris Motorshow, the car’s credentials as a looker were immediately apparent yet it was also a highly capable machine. A variant of the T150 SS came third in the 1938 24 Hours of Le Mans behind a pair of dominant Delahaye 135CSs, which were also designed by Figoni & Falaschi. The pair clearly had the magic touch. The T150C SS was their crowning glory though and proved to be a somewhat menacing machine on the road, with its 4.0-litre triple carburettor straight-six engine deploying roughly 170bhp to those deceptively narrow rear wheels.

There are very few T150C SSs around today, and this one is a particularly fine example. Completely restored to competition level in 2002 by Atelier et Carosserie, it was only the second car built to feature those distinctive covered front wings, which make it look as though it floats gracefully along the road. Up for auction in May, this T150 is expected to fetch a figure into the multiple millions, such is its unique position within automotive history. It portrays an era of unabashed glamour and luxury, when cars were designed without restrictions or regulations holding them back. It will be a shame if this car’s new owner never drives it, but its beauty is such that it will make a fine addition to one’s art collection. It is, after all, one of the most staggeringly beautiful automobiles ever made. 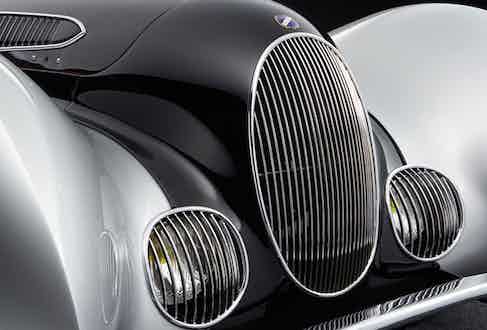 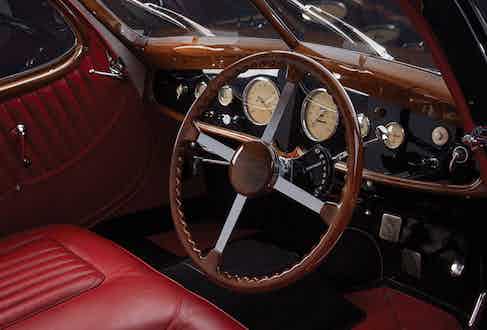 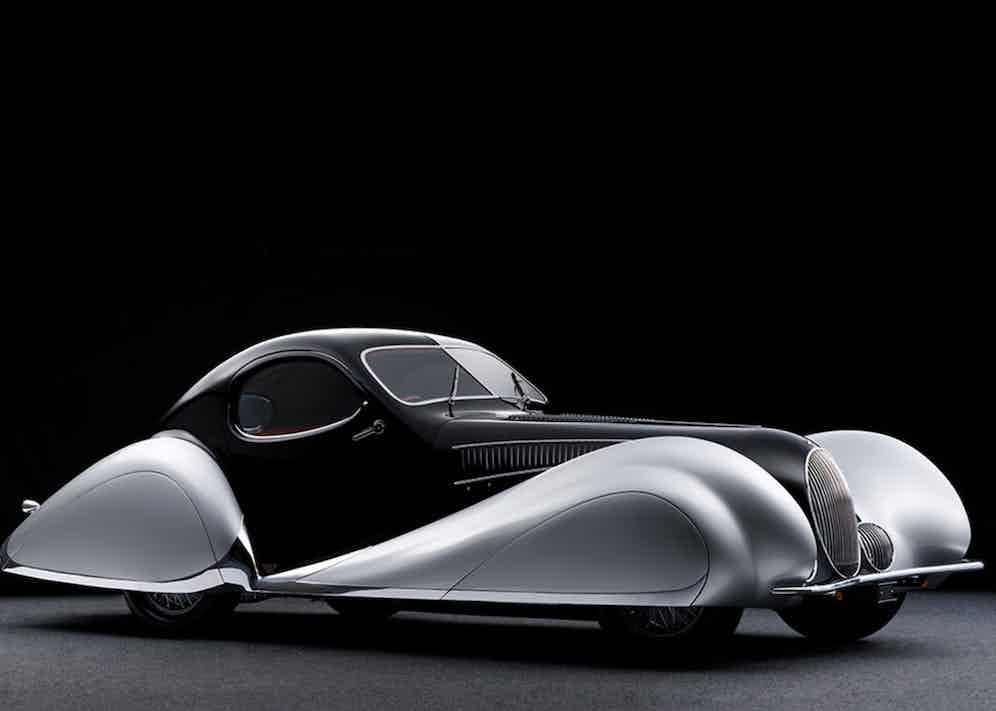