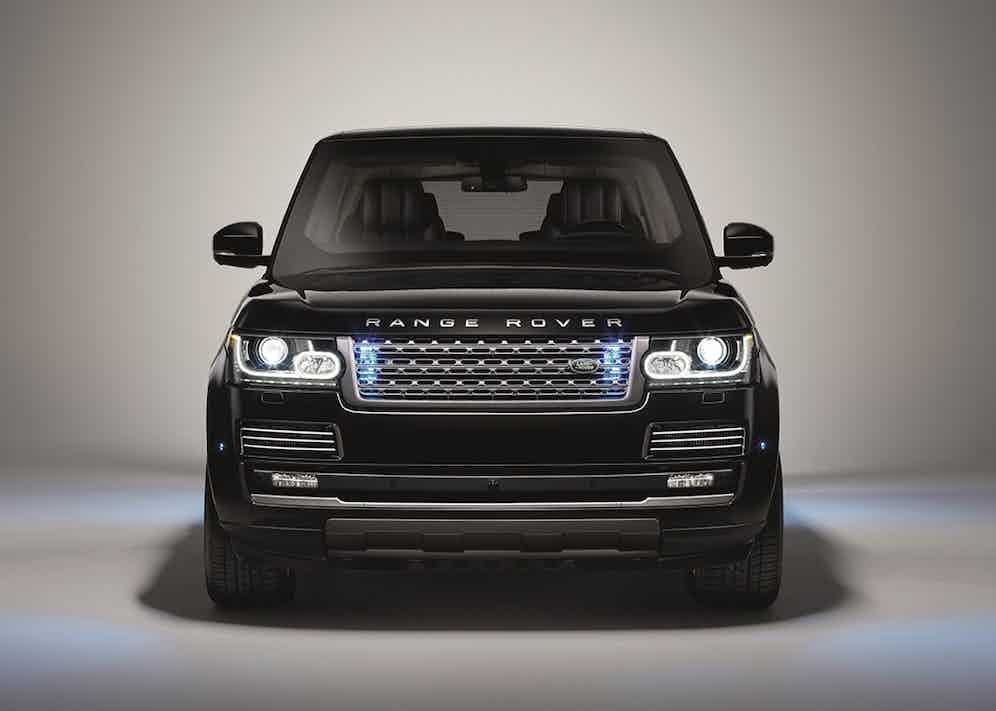 Many of the best pieces of design started out as practical and hard-working objects, yet have been so widely adopted that their original functions are no longer fully utilised. Take the safari jacket, for example, which once served as a companion to hunting, yet is now worn as an informed choice for casualwear; the roomy bellows pockets kept empty in favour of a sleek finish. Or the regulator watch, which was designed so pilots could keep track of time down to the second, yet is more commonly worn now because of its intriguing dial layout.

The mighty Range Rover is no different – it was originally created as an all-terrain, four-wheel drive vehicle for military and agricultural use, yet with a more luxurious feel to the average utility mobile. While in many cases it’s still used for its original purpose, the Range Rover has also been adopted by city dwellers wanting a commanding drive, regardless of any intention to venture off-road.

The Range Rover Sentinel, however, marks a return to the car’s practical roots, albeit in a far more extreme capacity – as an armoured vehicle designed to protect against attacks, while still maintaining the level of luxury the company is renowned for. Engineered by Land Rover’s Special Vehicle Operations, it has been cladded with protective steel cells that are resistant to high velocity, armour piercing incendiary bullets up to 7.62mm, while the windows are made of laminated bulletproof glass. The Range Rover Sentinel has lateral protection against 15kg TNT blasts, DM51 grenade explosions and its anti-tamper exhaust ensures that even determined attackers will fail, while the 20-inch alloy wheels mean it can still be driven even if the tyres are deflated. In terms of power, the V6 supercharged petrol engine and ZF 8-speed automatic transmission gives this vehicle plenty of capacity to make a speedy escape. What's more, despite the car's hefty weight, Range Rover is confident it will perform off-road to the same high levels as any over model from its range.

The appeal of a Range Rover is, in part, thanks to its unashamedly large frame – wide-set, tall and built in a way that still reflects its functional roots. As for comparisons to a tank, sure, the Sentinel does have the protective elements and larger-than-average build. But it’s the finishing touches that elevate this from your average front line vehicle – from the sleek panelling and choice of exterior paint colours to the leather seats. Meaning that, if you are someone who needs to take extreme precautions, you can at least ride in style. 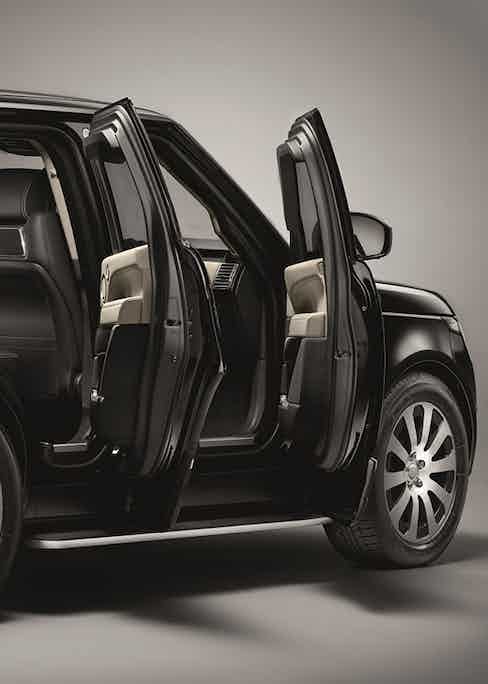 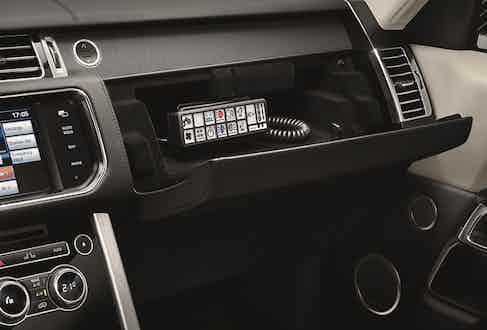 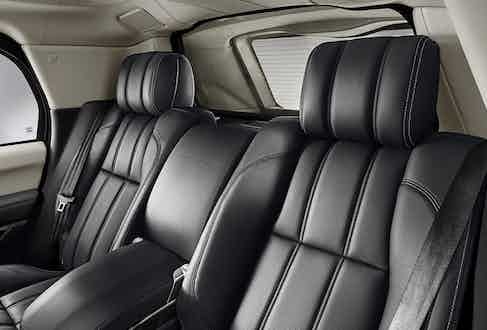 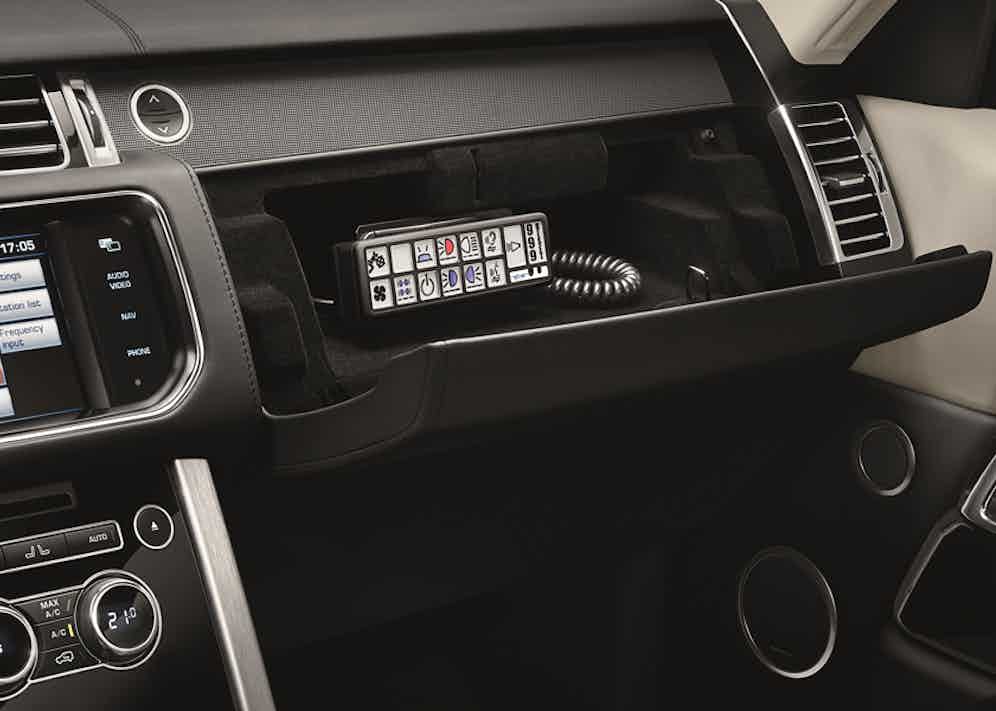