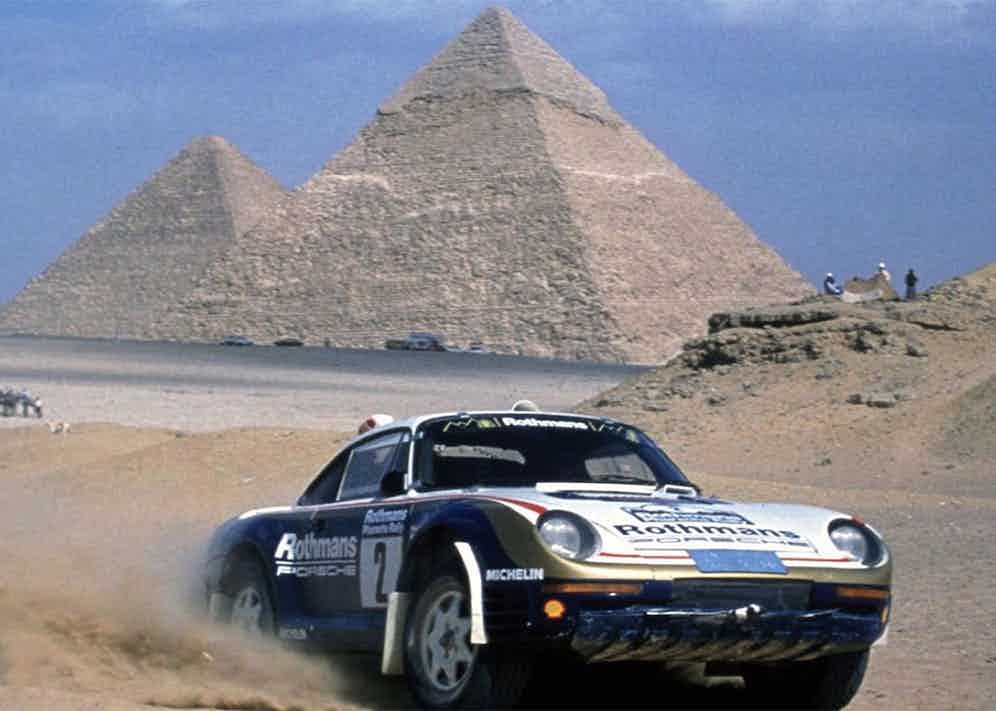 The Dakar Rally began as another race entirely. When driver and founder Thierry Sabine got lost in the Libyan desert in 1977, he was actually taking part in the Abidjan-Nice Rally. But on his return to his native France, Sabine proceeded to draw up his own route: one that started in Paris, continued to Algiers, Agadez, and finally ending in Dakar—and so the most iconic rally in the world was born. 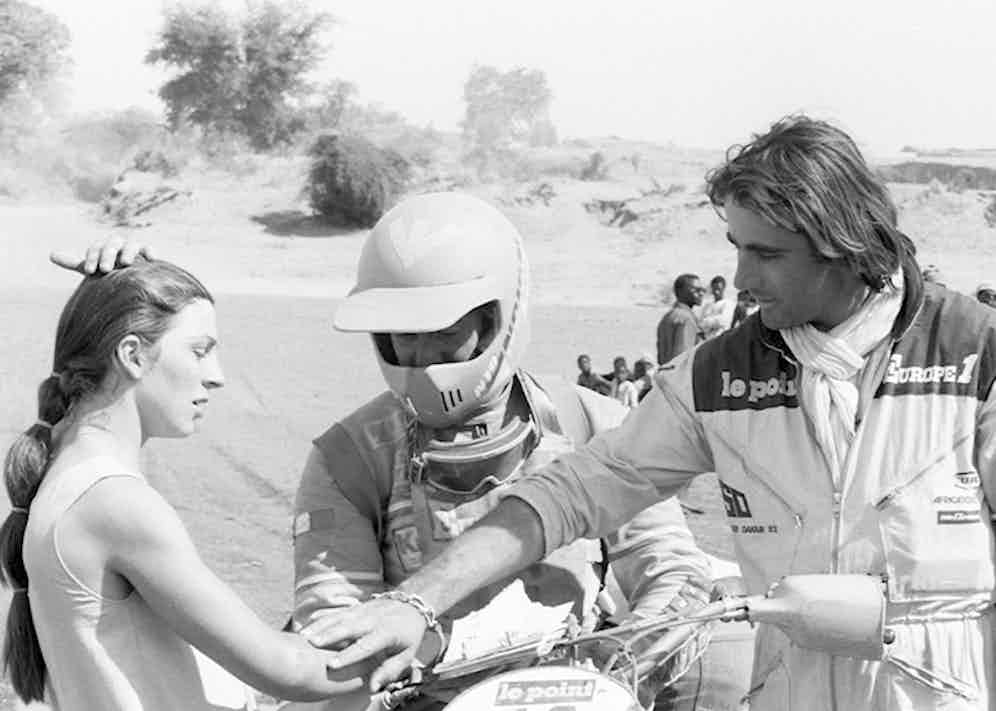 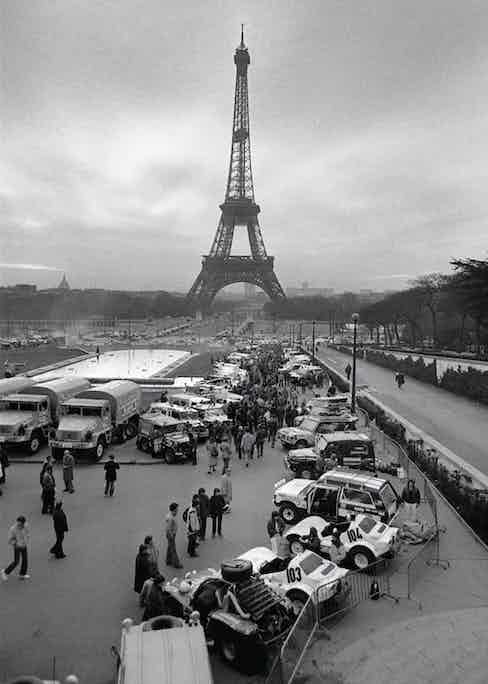 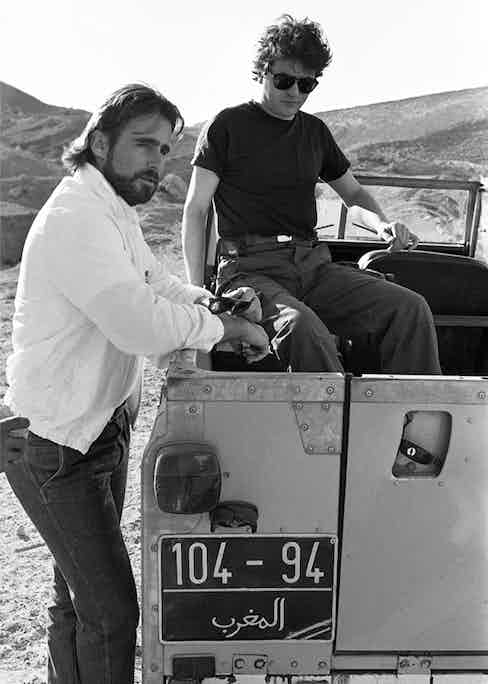 Sabine envisaged the competition as a “challenge for those who go, and a dream for those who stay behind.” Testament to his madness, and dedication, the Dakar Rally certainly makes those of us who have continued following the event dream. The eccentric, and sometimes surreal, visions of air-cooled Porsche 911s roaring along the dunes, and Yamaha Ténérés tearing up the landscape, are a part of the petrol-head’s zeitgeist.The first event took place in 1978, featuring one-hundred-and-eighty vehicles traversing the 10,000km route for the first time. It was quite the gamble. Much of the drive explored isolated parts of the African continent, and just 74 trail-blazers reached the Senegalese capital alone. The first racer to write his name in the event’s history was Cyril Neveau, who triumphed on his Yamaha 500 XT, and the ensuing buzz would inspire interest throughout Europe, with amateur drivers submitting a medley of daredevil, ram-shack motors built in their garages. Rattling Yamahas and Hondas competed against Rolls Royce cars and F1 driver Jackie Ickx’s Citroen C1. The absurd roster of the Dakar Rally became a defining feature.

Glory was interrupted by moments of darkness and tragedy. In 1983, a sandstorm in the desert caused forty drivers to go missing for four days. A year earlier, Mark Thatcher, son of the then Prime Minister Margaret Thatcher, went missing for nearly a week in the Sahara, and in 1986, also known as The Black Year, Sabine himself met an untimely death along with three others in a helicopter crash. His ashes were scattered in the desert. The gruesome legend of the Dakar became widely-known, but rather than deter daredevils, it enticed them.The following decades would be marked by spectacular changes to the classic route. 1992 saw a North to South event that journeyed across the entire African continent, and in 1995 the French setting was briefly replaced with a start in the Spanish city of Grenada. Six years on, and the Dakar Rally would finally see its first female winner, too: Jutta Kleinschmidt, who roared to the finish line in her red Mitsubishi Pajero Evolution. 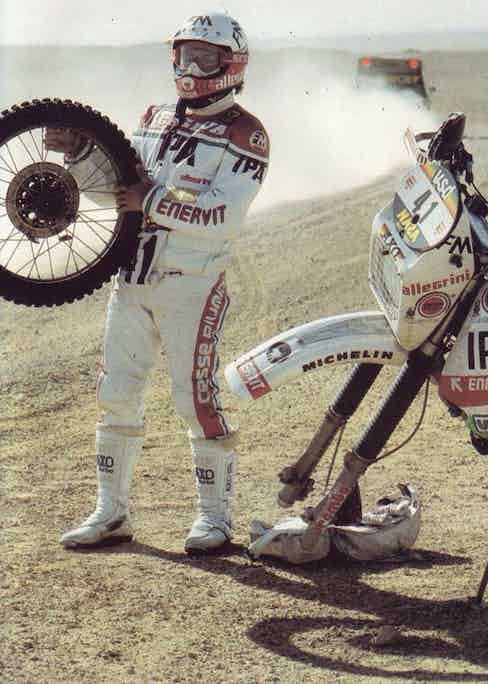 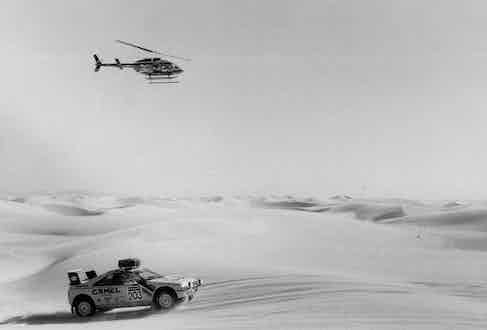 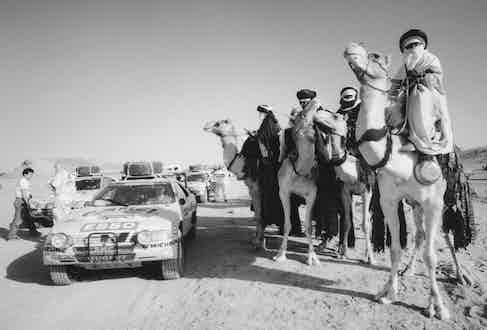 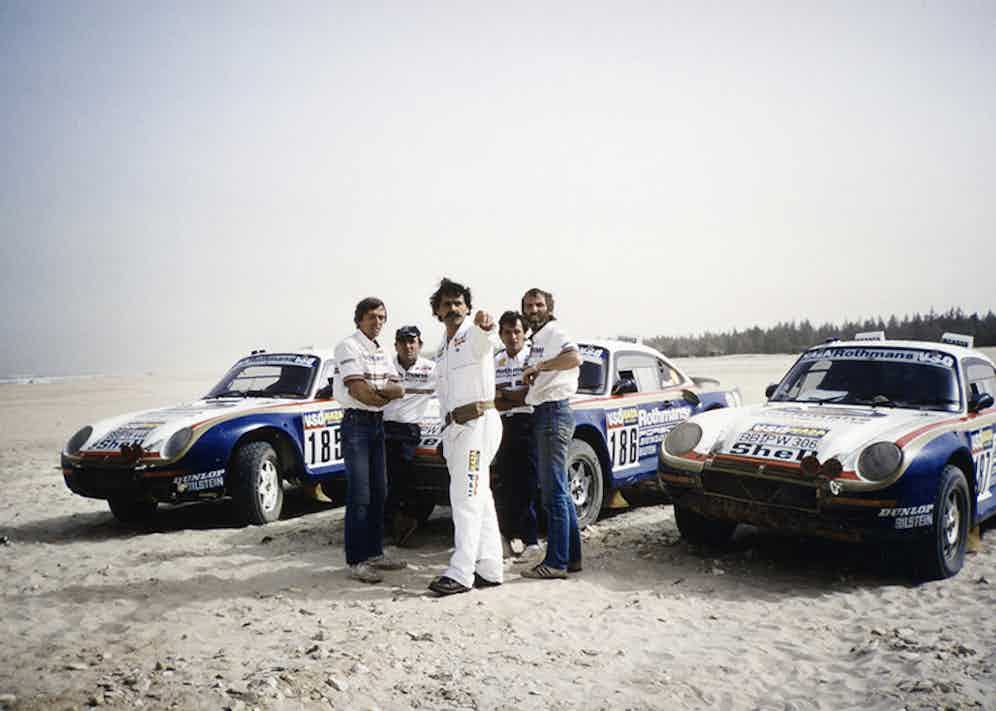 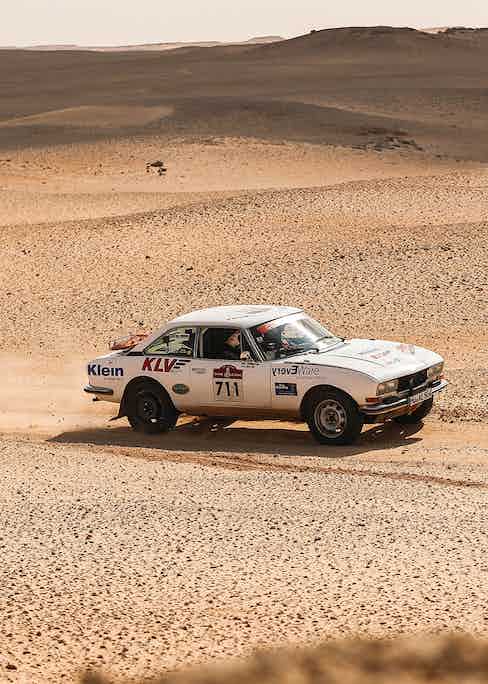 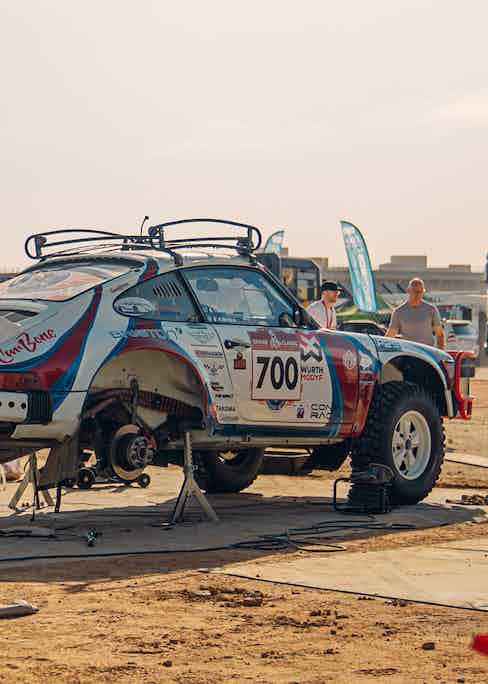 The rally continues to think of new ways to remain fresh—keeping their devotees’ eyes firmly on those North African deserts each New Year. 2023 will be the third edition of the Dakar Classic (following a trend of classic automobiles as complementary events in the major motorsport competitions like Goodwood). There’s a legendary disparity of cars at the Dakar Rally—one of its biggest charms—but the new series pits old favourites against each other; including Kleinschmidt’s Pajero Evolution, Land Rovers (a popular choice in the early days of the rally) and retro Mercedes Benz G-Wagens. It is as close to a Greatest Hits as the Dakar Rally gets.

Last year’s festival featured unusual, mammoth-sized two-way Daf trucks, making the Dakar Classic more of an eccentric spectacle than even the main event; and after we thought we would have seen everything, a flat-nose Porsche 911 was filmed skidding around the dunes. Naturally, this year’s event could conjure all types of surprises. The Dakar Classic is writing itself into our ever-growing bucket lists—and perhaps becoming a thrilling resolution for petrolheads to participate in the following year.