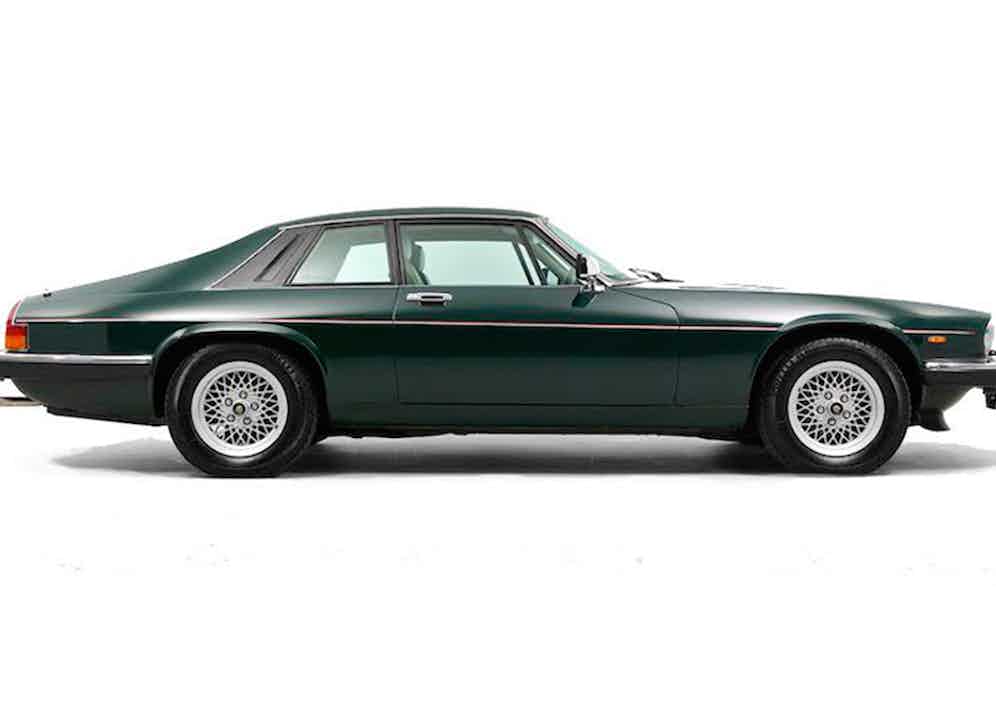 There comes a time in a man’s life when he must make an almighty automotive decision. His carefree twenties are a faint memory, as is the sporty hot hatchback that once transported lucky young ladies around town. His thirties are well and truly over, and the lightweight sports car that gave him immense pleasure and freedom on Sunday mornings is looked back on fondly and with regret that it was ever let go. Our man is into his forties, and with the increasing pressures and responsibility of family life, he’s considering buying new and sensible, a Kia Optima or a Volkswagen Passat, perhaps. Their multi-year warranties are undoubtedly attractive, yet the innate reliability of a brand-new motor is arguably their main selling point. They are safe options but undeniably boring. No, what our man needs instead is an impractical choice, one that incites stress and infuriation but, when it’s firing on all cylinders, endless amounts of joy. We’re talking levels of fun that will make him forget about the woes of mortality and the repetition of daily life. Think unnecessarily large V12s, cow-wasting leather interiors, and laughably small rear seats.

In an effort to console our tasteful protagonist, The Rake presents the first in our series of ‘impractical choices’, with our inaugural nomination being the venerable Jaguar XJS. The XJS led a tough life from the outset. It superseded the E-Type, Jaguar’s most legendary automobile and a machine Enzo Ferrari called ‘the most beautiful car ever made’. In contrast, the XJS was not beautiful. The titillating curves of the E-Type were replaced with harsh angles, and its side profile looks strangely squashed and elongated, a far cry from the elegance of its forbearer. It wasn’t well received upon launch but it has aged surprisingly well, exuding the kind of charm that only a 1970s British grand tourer can. Jaguar didn’t time the car’s launch particularly well, given that the mid ’70s were plagued by a fuel crisis, and that 5.3-litre V12 was never known for its economical abilities.

The sizeable power plant was good for one thing though; long distance cruising. Incredibly smooth and with a stately power delivery, the XJS’ engine suited the car’s large, hefty dimensions, which unlike its predecessor were not designed for sporting prowess but instead a relaxed, refined drive. Success was surprisingly achieved in touring car competition however, which along with constantly improving model variants, boosted sales and allowed the old girl to enjoy a 21- year life cycle. Oft maligned during its early days, XJS’ are now becoming sought after classics and their bold styling and uncompromising luxury are being appreciated by connoisseurs who are after something with a bit of charm and character. Go on, embrace your inner middle life crisis. 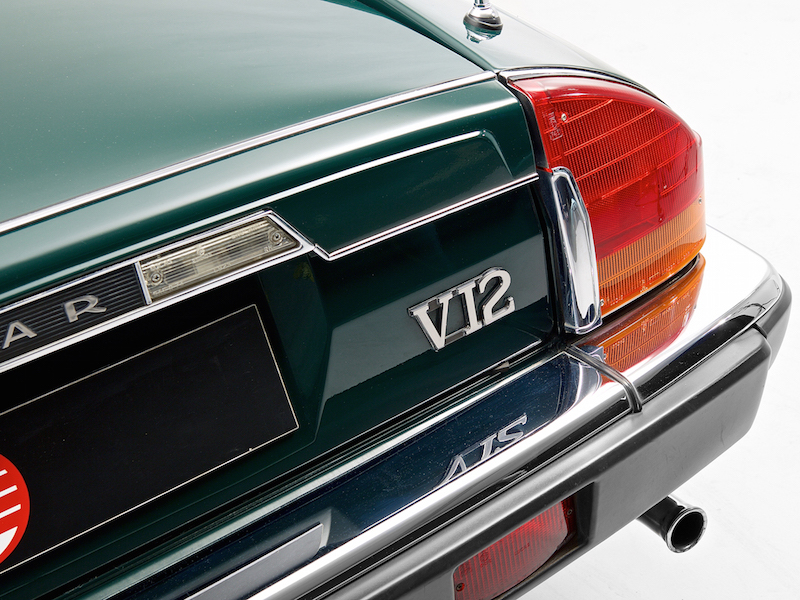 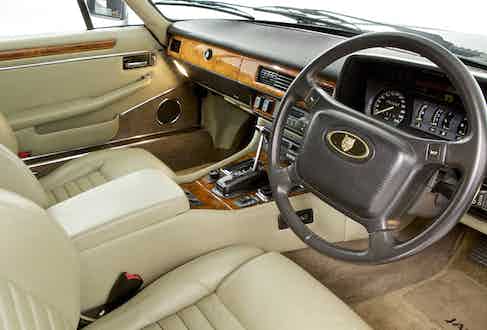 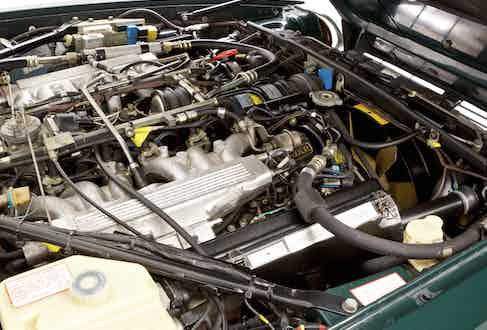 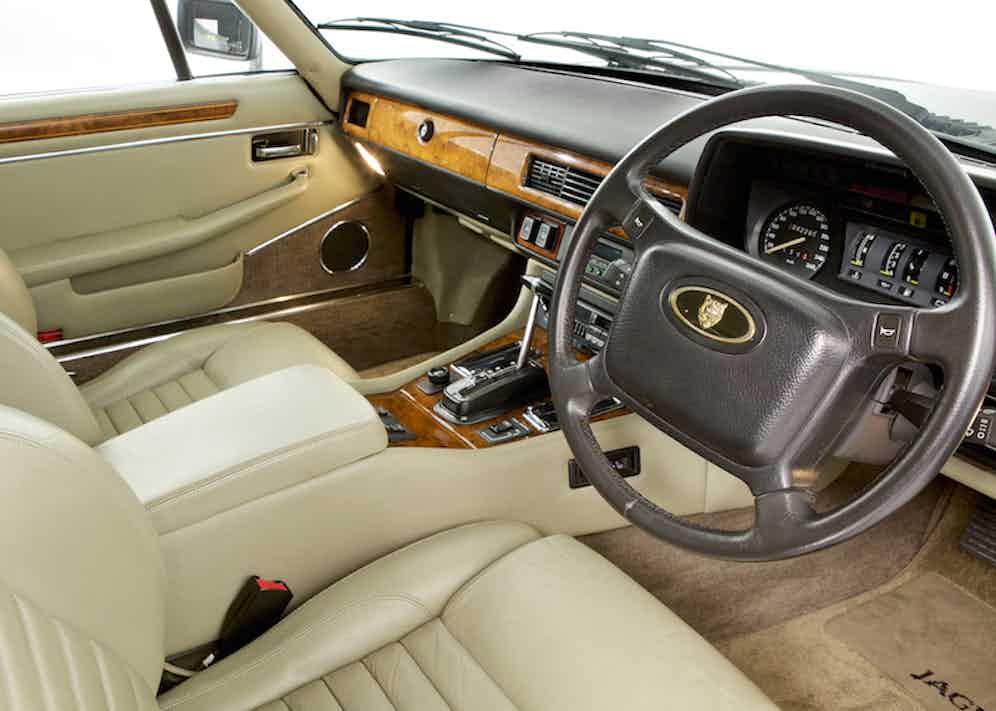