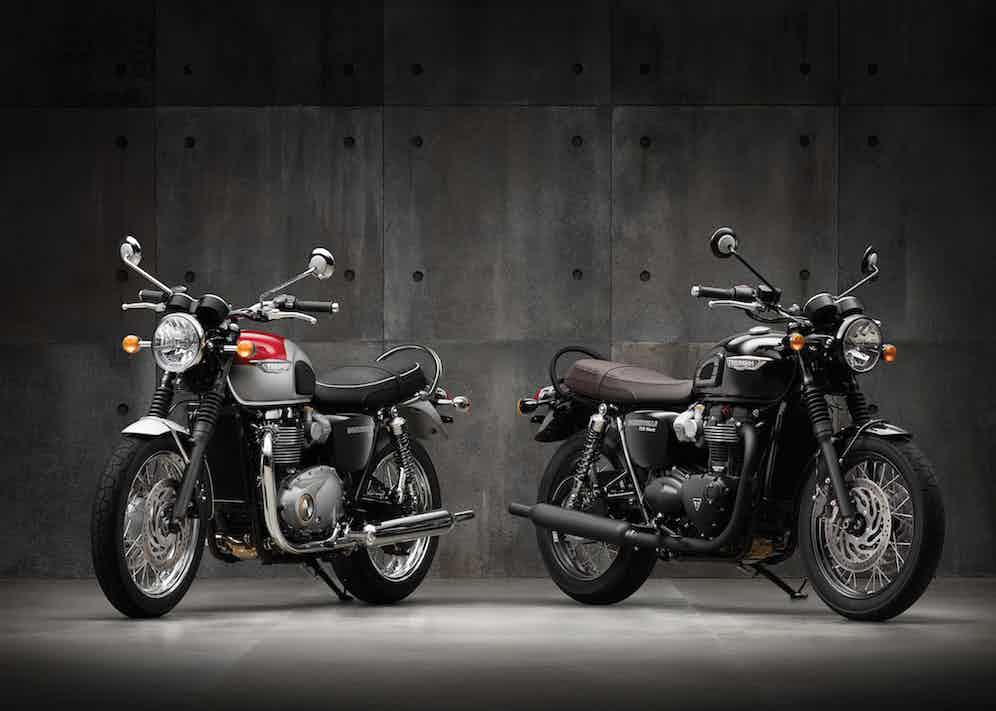 When you think of some brands, certain products they’ve become known for immediately spring to mind. Burberry and the trench coat, Audemars Piguet and the Royal Oak, Mcdonald’s and the Big Mac. In some ways, these creations have superseded the companies that created them, becoming brands in their own right. Another company that has achieved this level of marketing idealism is Triumph, who’s lauded Bonneville has become a legend, well-known by keen enthusiasts and as well as those with little interest in motorcycles. It’s name was inspired by the Bonneville Salt Flats and conjures up romantic images of speed and adventure, two words which have come to define the bike over time.

The Bonneville T120 was first introduced in 1959 but it can trace its roots back to the Thunderbird of ten years prior, which was made famous by Marlon Brando inThe Wild One. Triumph was reportedly against the use of their bike in the 1953 epic due to fears they would become associated with the reckless biker gangs the film portrayed, but truth be told it only added to their allure. Triumph went on to enjoy a prolific cinematic and celebrity association in the decades that followed, with famous owners including Elvis Presley, Bob Dylan, Clint Eastwood, Paul Newman and of course Steve McQueen, whose film The Great Escape featured the most famous of all Triumph appearances. Whilst it was in fact a TR6 Trophy that McQueen rode in the film, it is the visually similar Bonneville that has endured and nearly 60 years after it was first introduced it continues to be one of the most instantly recognisable, popular and desirable motorcycles in the world.

For 2016, Triumph brought back the Bonneville ‘T120’ name, creating two all-new motorcycles with the look and feel of vintage bikes but with brand new components and punchy 1200cc parallel twins that deliver their torque like a brick through a plate glass window. When starting up the 2016 T120, the twin effortlessly burbles to life with a distinctive bass and you immediately get a sense of the power lurking within. Whilst far from superbike territory, opening up the throttle at virtually any gear or speed on the T120 will thrust you forward urgently, a feeling that is akin to being grabbed by the shirt and pulled urgently forward by an anticipating lover. That is not to say the power delivery is violent or ungainly however; it is smooth and luxurious, a chicken liver parfait as opposed to crunchy peanut butter. This is thanks to the lengths Triumph has gone to tune the Bonnie for everyday use, with the goal being instantaneous overtaking ability. A peak torque figure of 105Nm is achieved at just 3100 rpm, which is 54% more than the previous generation of bikes. The engine power isn’t huge at 80bhp, but with the high torque it’s enough to deliver an exciting rush of speed when required.

Of course, people don’t buy Bonnevilles for their performance, it’s all about the way they look. Triumph hasn’t changed the design of the Bonneville for nearly 60 years so why reinvent the wheel now? It’s the execution of the materials and the finishes used that stand out here, everything feels solid and purposeful. The Rake tested the T120 Black, a stealthy take which involved matt black-painted wheel rims, grab rail, engine, headlight, mirrors and twin-skinned ‘peashooter’ exhausts, which have become synonymous with the Bonneville. They were originally designed to minimise heat discolouration, but the design stuck. The dark brown leather seat contrasts well, comfortably seating a pillion passenger behind the rider but there are myriad optional extras available if you were to order your own bike from Triumph; the British firm is responding to the in-demand custom scene, it seems. It’s a practical bike too though, perfect for everyday commuting thanks to its comfortable and natural riding position and respectable fuel consumption. It’s worth noting as well that the T120 comes with heated grips as standard, making those cold mornings that much more pleasant.

The 2016 Bonneville T120 is not the fastest or most technologically advanced motorcycle available today, although it performs admirably in both regards. It is though one of, if not the coolest, especially in ‘Black’ guise. Vintage bikes may be more appealing for some and give an individuality that can’t be matched by new machines, yet if you aren’t mechanically inclined and fancy a reliable steed with a factory warranty that you know will start on the button every day, the T120 is worth a look-in. It’s the best of both worlds; vintage looks, new technology. It may be the smartest two-wheel investment you could make. 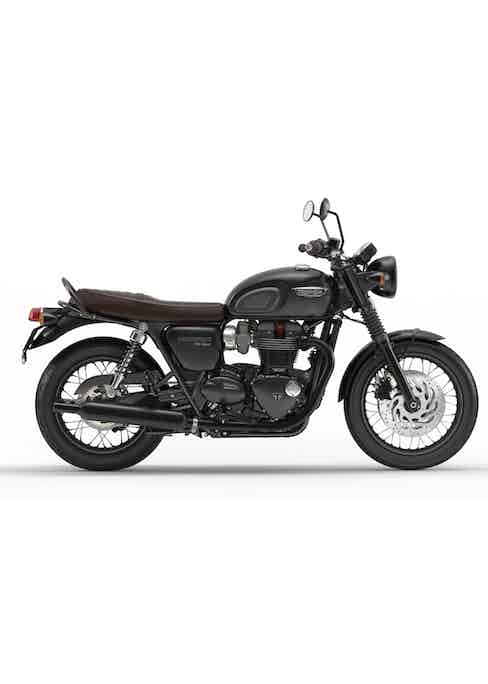 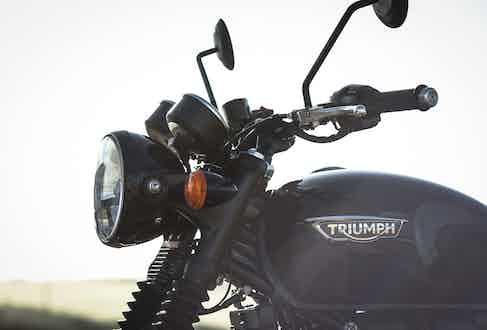 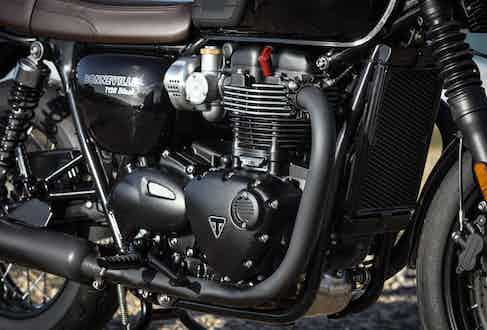 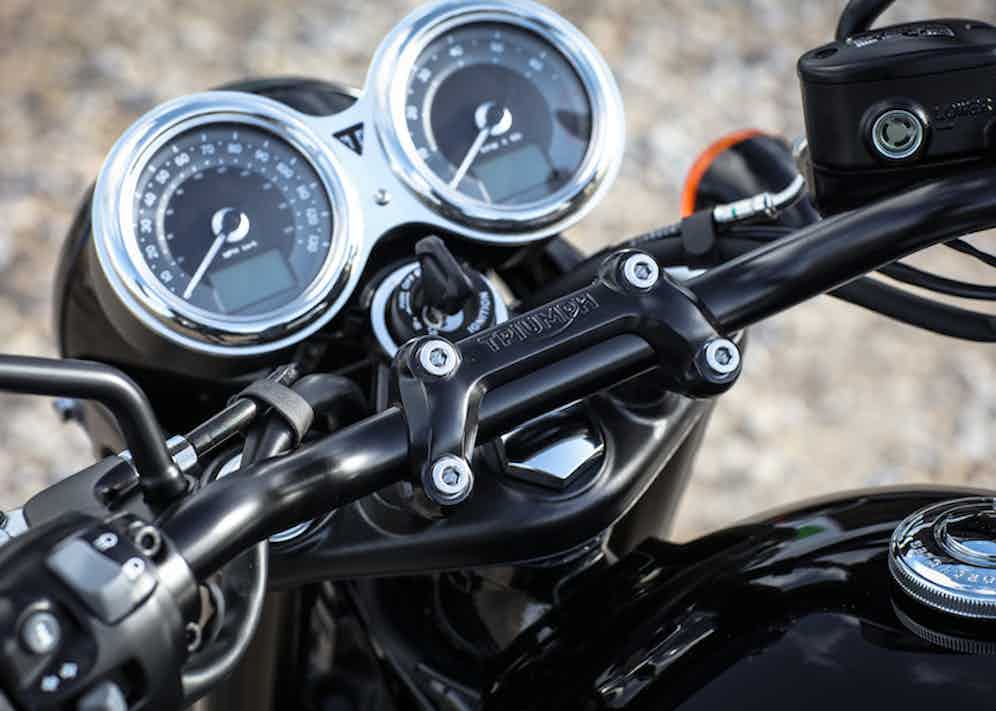 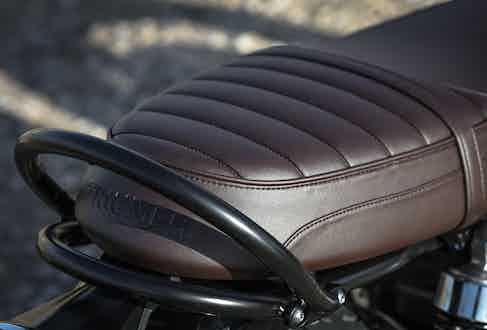 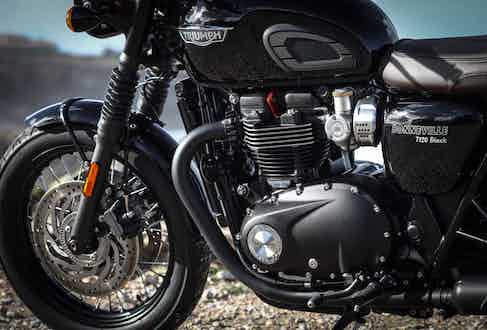 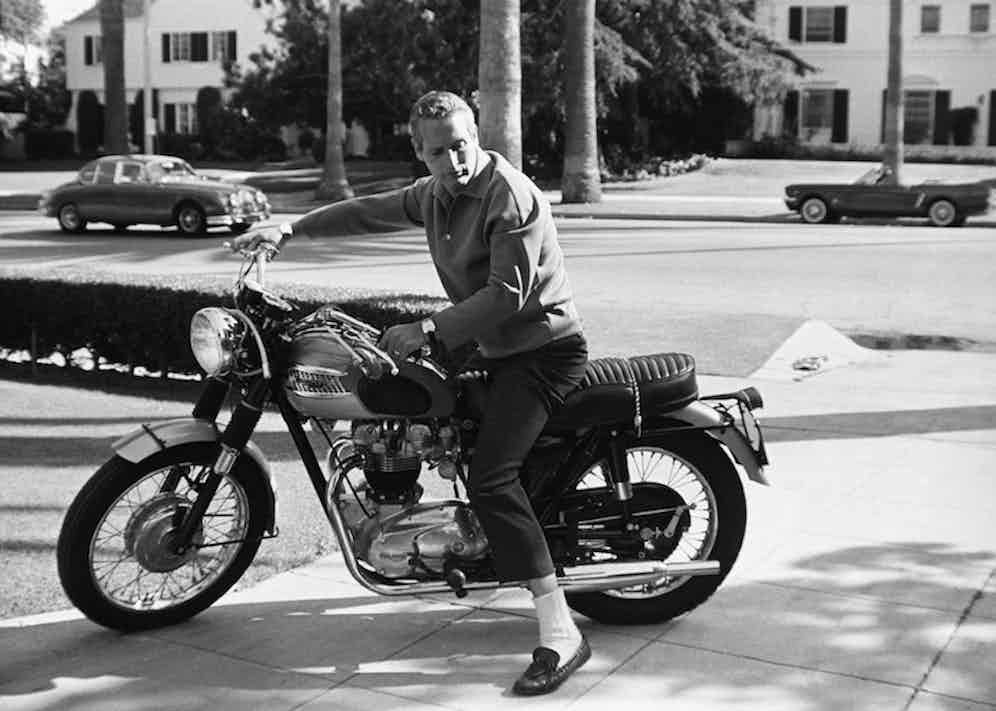 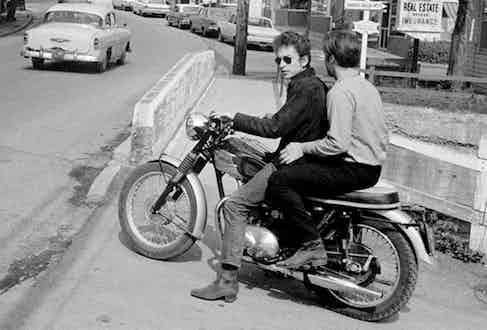 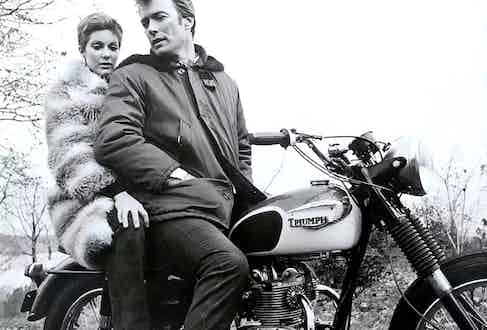