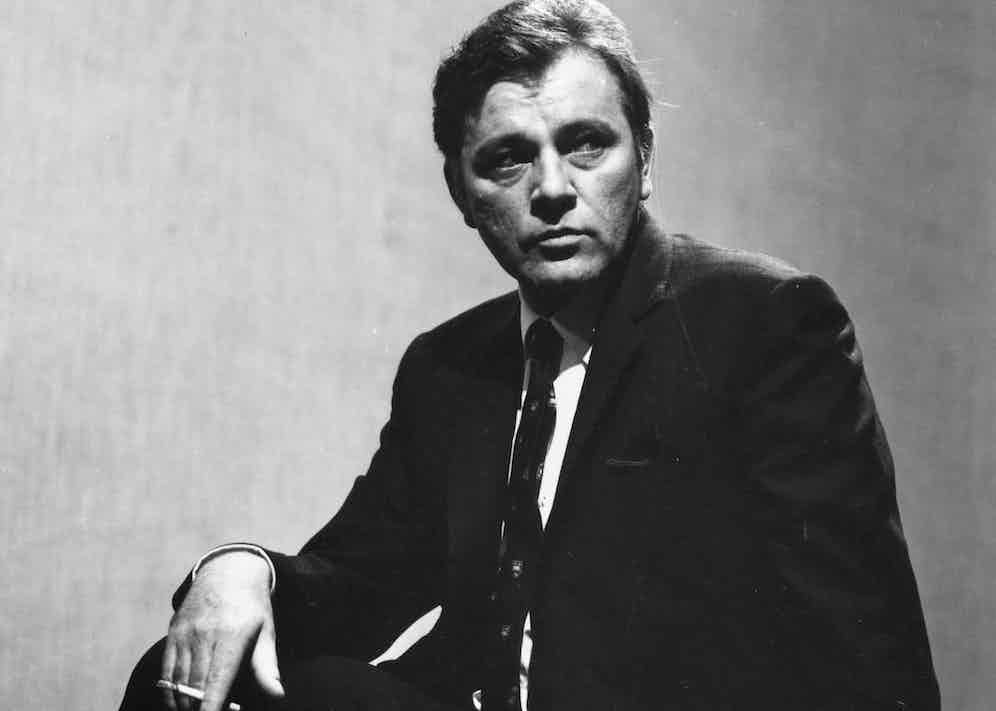 St David’s Day falls each year on March 1, and while the duke and duchess will take the opportunity to celebrate Welsh culture with a visit to the small valley town of Blaenavon, proud Welshman in all corners of the globe will be honouring the patron saint of Wales.

Born in Caerfai in Pembrokeshire to Sant, a prince of Cardigan, and St Non, the daughter of a chieftain in around 500 AD, he was recognised as national patron saint in the 12th century – at the height of Welsh resistance against the Normans.

Like other patron saints his life remains a little vague, except his gift in performing miracles; his most famous being when he was preaching to a large crowd at Synod of Brefi and raised the ground beneath him into a hill so a sermon could be heard by all.

Written by Evan James and his son, James James in 1856, the Welsh national anthem ‘Land of my Fathers’ has powerful resonance with Welsh-born people, some of whom have gone onto become literary giants and Hollywood movie stars, thus becoming Wales’ most famous sons. 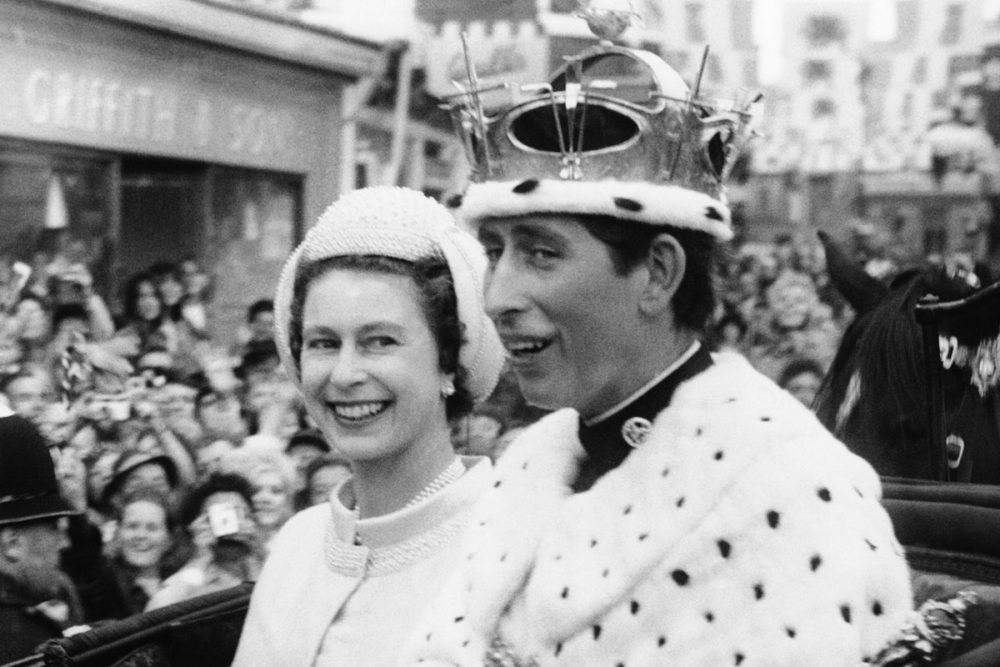 Born in Swansea in 1914, Dylan Thomas became famous for his acutely lyrical and emotional poetry, as well as his turbulent personal life. He was the first poet to become magnified by celebrity – even described as a Rock ‘n’ Roll poet. "Dylan Thomas's voice has added a new dimension to literary history,” The New York Times raved when he launched a US reading tour in 1950. His last acts of tragedy happened to play out in Manhattan, but the wordsmith remains one of Wales’ most talented and famous sons. 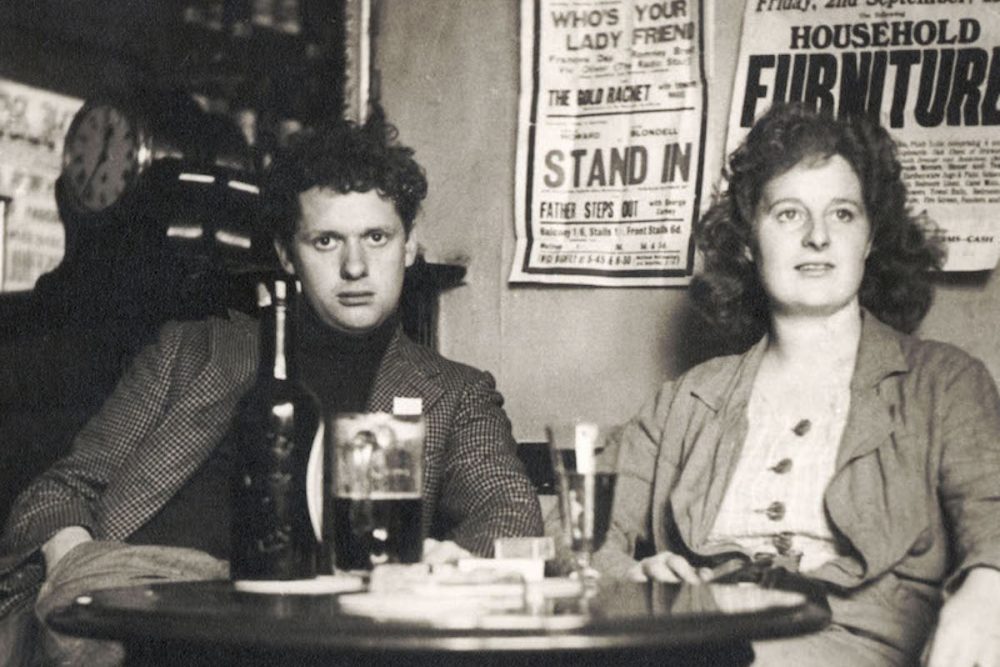 Noted for his mellifluous baritone voice, his reading of “Under Milk Wood” by Welsh poet and friend Dylan Thomas stands out as an iconic piece of Welsh culture. Born in Pontrhydyfen, to a coal miner – he ended up being one of the highest paid actors during the Golden Age of Hollywood. He made over 40 movies ranging from classics such as Who’s Afraid of Virginia Woolf, The Spy Who Came in From the Cold and Becket – to multi-million blockbusters such as Cleopatra. Apart from his remarkable acting skills he was also defined by his rakish personal life. He married Elizabeth Taylor twice consecutively and had three other marriages. He was a renowned womanizer, and like many other Hollywood contemporaries his bouts with the bottle were legendary. On the subject of drink in a unique interview with Michael Parkinson he was asked: “Do you accept the Welsh have a headlong rush towards the edge.”

“Yes, I think that the Celts like precipices, we go towards them and usually withdraw.” 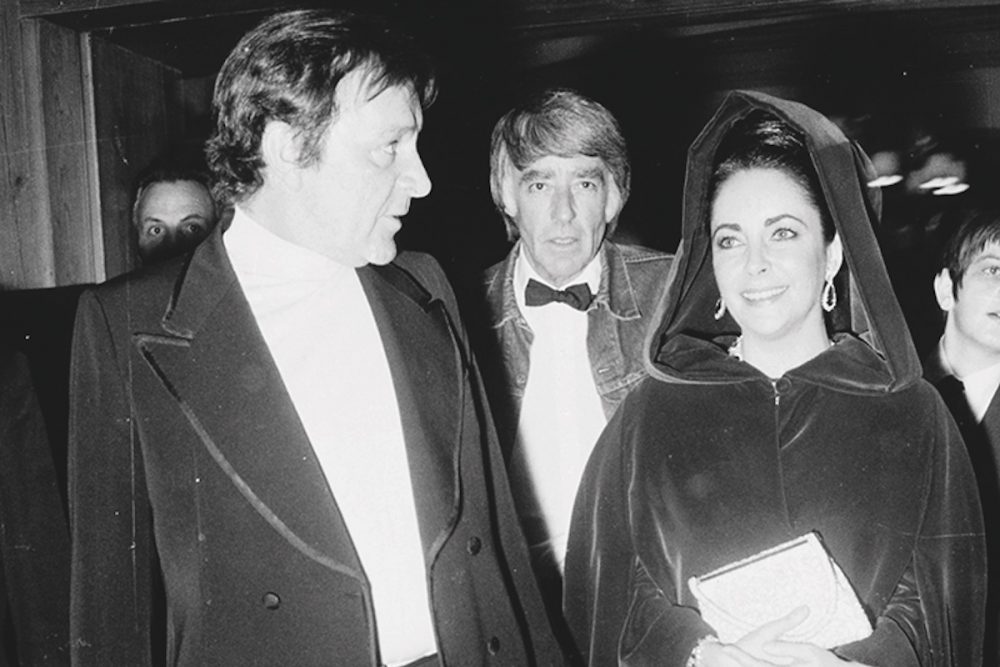 When Sir Anthony Hopkins picked up his Best Actor Oscar last year, he wasn’t present in the Dolby Theatre in Hollywood. Instead he delivered his acceptance speech from Wales. The actor became the oldest ever recipient of the Best Actor Oscar for his portrayal of an ageing man struggling with memory loss in The Father, and it is Sir Anthony's second Oscar, coming 29 years after he won best actor in 1992 for The Silence of The Lambs. He was born in a suburb of Port Talbot in 1937, and is an alumnus of the Royal Welsh College of Music & Drama in Cardiff. Like his fellow Celts Burton and Thomas, he battled alcoholism. Sober since 1975, his longevity and achievements in the acting world are extraordinary. Equally heralded are his philanthropic commitments. He once donated £1 million towards the £3 million needed to aid the National Trust's efforts in purchasing parts of Snowdon in Wales. 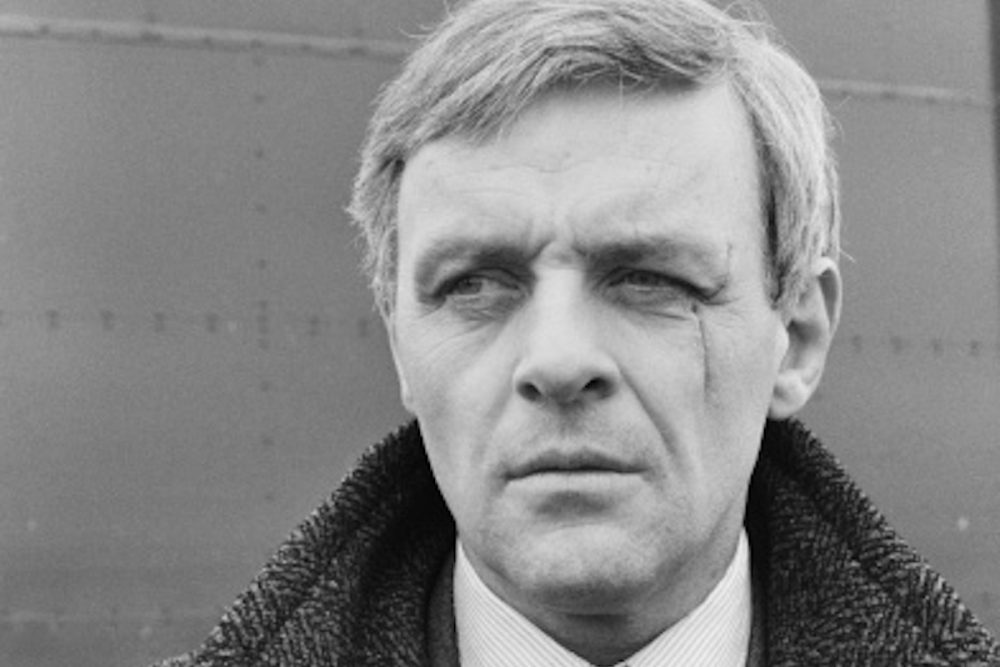 Welsh actor Anthony Hopkins pictured in character as Ravic from the film Arch of Triumph in London on 3rd May 1984. (Photo by United News/Popperfoto/Getty Images)