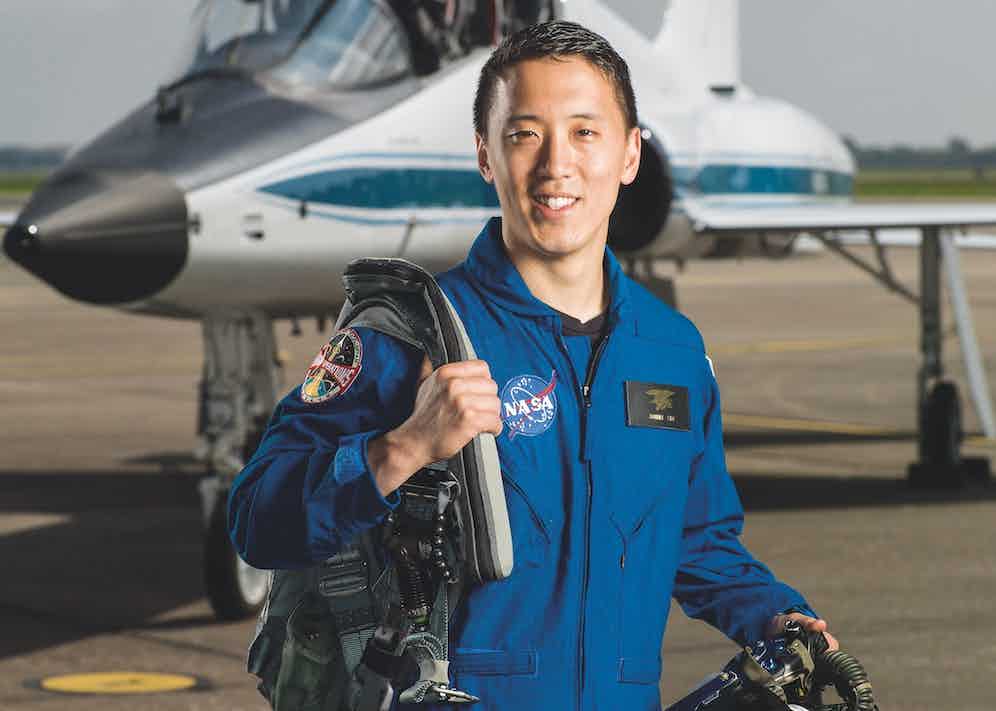 “When a warrior fights not for himself but for his brothers… his heart truly has achieved contempt for death, and with that he transcends himself and his actions touch the sublime… ‘The opposite of fear,’ Dienekes tells Xeo that night, ‘is love’.”

FromGates of Fire, on the 300 Spartans at Thermopylae, by Steven Pressfield

One of the world’s greatest tragedies is that abuse is a cycle. And it is the victim and not the abuser it falls upon to break that cycle. Many are not able to. The language of violence and self-hatred is too deeply burrowed into their psyches and too inseparably enmeshed in their souls. The seduction of their rage is too strong. It overpowers their self-control and consumes them, leaving the path free for the monster within to stampede unfettered and unchained. But some women and men have the profound courage to break this cycle. To step away from the darkness and enter the light. One such example is the extraordinary Dr. Jonny Kim. Kim is a former Navy Seal, a veteran of two combat deployments and more than 100 sorties, for which he was awarded the Silver and Bronze Star medals, with a citation for valour; he won a scholarship to, and graduated from, Harvard medical school; and he is NASA’s first Korean-American astronaut, who at the age of 35 has achieved far more than most of us will ever dream of achieving in our entire lives. But it is his reaction to the abuse he suffered in childhood, and his decision to become a protector of humanity rather than a perpetuator of its often seemingly inevitable cycle of inherited behaviour, that is most admirable. 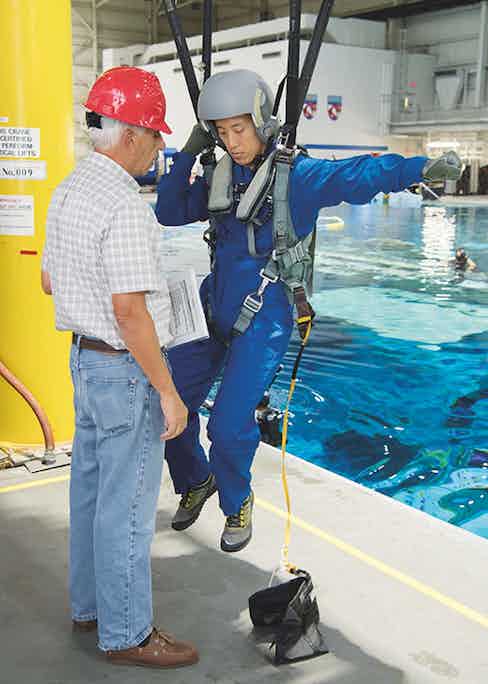 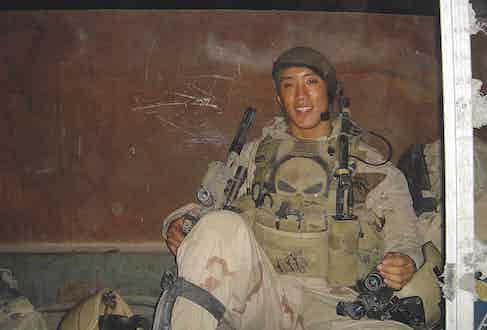 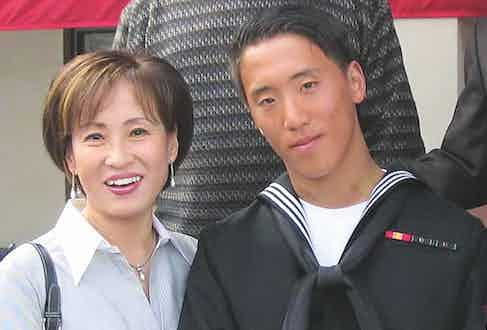 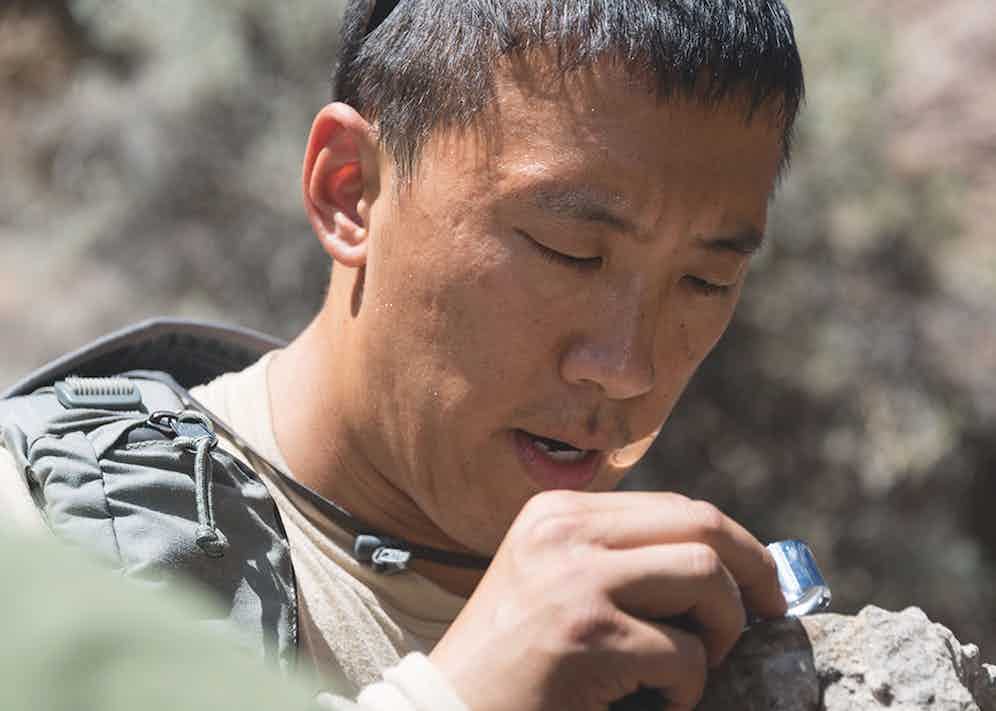 In an interview lasting four hours and 45 minutes with Jocko Willink, a lieutenant commander in the Navy Seals — and Kim’s former commander on Task Force Bruiser during the Battle of Ramadi in Iraq in 2006 — Kim publicly discusses his relationship with his father, the owner of a liquor shop in South Central Los Angeles. He acknowledges that he loved him but also speaks about the constant physical violence and mental abuse that he, his mother and his brother suffered at his father’s hands while he was growing up. He describes the omnipresent anxiety and concern for his mother and brother. Even at an early age Kim became preoccupied with trying to protect them both, which culminated in his father spraying mace in his face and smashing his skull with a barbell. Afterwards, Kim and his mother realised his father had retreated to the attic with a gun. The police arrived and ended up fatally shooting Kim’s father. He describes the conflict he experienced even as he felt “a huge weight lifting off my shoulders”, as the years of abuse came to an end. But the residual effect of these experiences was to make Kim socially awkward and scared of making relationships. He says: “The truth was, I never fit in. I had friends in high school, sure. And we went to a Korean-American school. But I remember being made fun of for wearing skateboard shoes to church. To them I was too white. It seems funny now, but when you are young and that is your whole world, the experience has an effect on you.” 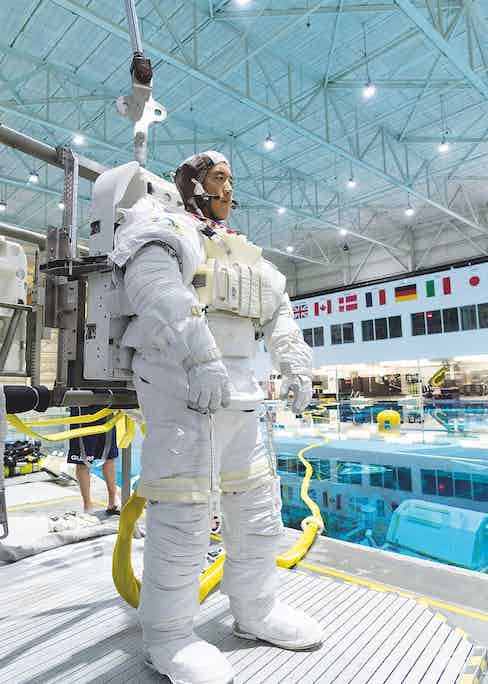 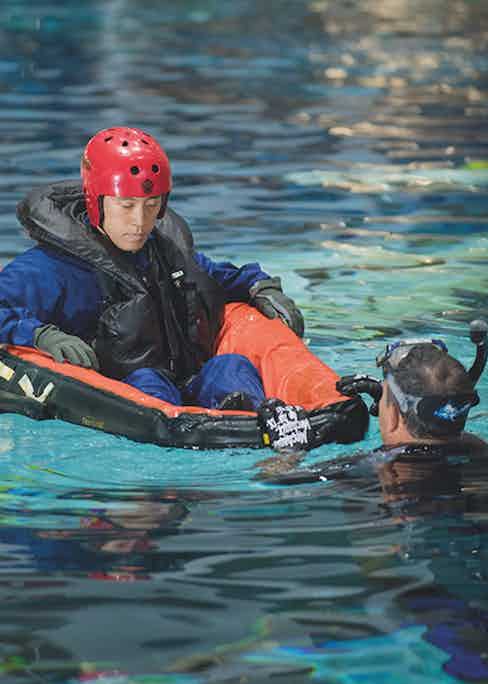 A friend of his provided him with his first description of a Navy Seal, and instinctively Kim felt a calling. Freudian psychologists would be quick to point out how Kim’s childhood desire to protect now compelled him to do so at the highest level imaginable. But there was something else about the “Teams” that beckoned him. It had to do with the innate dignity of the quiet, professional soldier who does not seek recognition for his extraordinary efforts and the sacrifices he makes. Devouring any literature he could on training, Kim dedicated himself to the physical fitness he knew would be required. “For two years I would go to the beach every day after school and work on timed runs, timed swims and bodyweight exercises,” he says. In retrospect, he tells Willink in the podcast interview, he recognises that he should have also worked on strength training. “I should have shoulder-pressed, bench-pressed, deadlifted and squatted… I think I was 140 pounds when I went into BUDS [basic underwater demolition].” By his own admission he was a “grey man”, an individual who didn’t excel in any particular discipline or prove to be deficient in any way. His experience playing high-school water polo served him well during the swim phase of training. He says, “I was used to getting thrown around in the water”. He knew not to panic or get oxygen hungry, but to remain calm throughout.