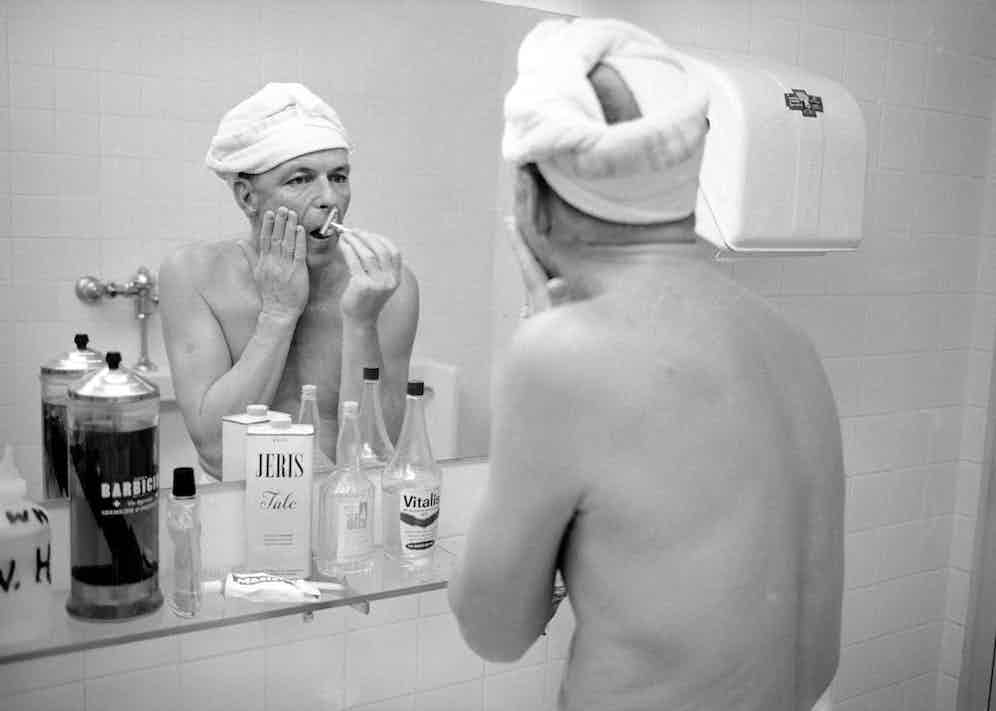 Did you know that the male grooming industry is thought to be worth over a staggering $20 billion, not including fragrances? Furthermore, it’s not showing any signs of slowing down. Pretty impressive, don’t you think? Grooming has, though, long been a woman’s domain, but the stigmas that were attached to it have since been washed away, along with a cocktail of moisturisers and skin toners, remedy eye serums and beard oil. As such, we thought it would be fitting to open our digital bathroom cupboard door and reveal to you five of our favourite grooming brands to make you feel and look that little bit more on top of your game. We’ve got household names from the old-school, like Floris, D.R. Harris and Antica Barbieria Colla, and alumni from the new-school, such as Vitruvian Manand 47 Skin.

If you’re still of this mantra that you’re a man and real men don’t care for grooming, well, I’m afraid you’re a little bit stuck in the past. Time to get with the grooming programme, Rake readers.

Founded by a menswear and lifestyle buyer, The Grey Men’s Skincare range has been created with the modern man at the forefront of mind: that peripatetic, jet-setting professional whose time is of the most valued currency. What makes this brand special? Well, within a complex but fine-balanced recipe are vitamins, 30 of them to be precise, which when applied are released into your system. Topping up your levels and giving you the treatment that you deserve, The Grey Men’s Skincare is a future star of the men’s grooming world.

Another stalwart of grooming and healthcare is D.R. Harris, founded in 1790. Once upon a time it was a favourite of Oscar Wilde and many frequenters of gentlemen’s clubs in the St. James's area. It's no-fuss packaging is distinctly classical, while its range of products are made from naturally-sourced materials in an eco-friendly environment. There’s no technical, scientifically profound creations, rather items that have over the course of centuries been tried and tested repeatedly. So, if you’re looking for a classic, look no further.

Small and travel-friendly but packing a punch, 47 Skincare is the Tesla of the grooming world. Purely by accident, the scientists at 47 Skin mixed a single atom of silver with a natural substance called chitosan. Not to get too carried away with the finite details of what’s in these unassuming mini-bottles of goodness, but essentially what 47 Skin has stumbled upon is a formula that regenerates the skin cells from natural pollutants, ageing, acne, inflammation and general obstacles that one comes across in a busy lifestyle. If you happen to be accustomed to the aforementioned obstacles, give it a go. It also smells of fresh, Sicilian lemons which is more than an added bonus.

“Well I like to do some things the old fashioned way,” Daniel Craig said looking into the mirror pre-shave as 007 in Skyfall. Is Bond ever wrong? The answer is no. The traditional wet shave is now becoming the fashionable method to rid one’s face of unwanted stubble, mainly because there’s an element of ritual to it. Muhle is one such brand that can make your routine that little bit more pleasurable. The products are decidedly contemporary with their chrome finishes and bold colourways, while the badger brush is undeniably old-school. The thing about a traditional wet shave is that you need to do it properly and prepare the skin for shaving with cleansing and exfoliating before opening the pores and applying shaving oil then cream.

Founded in 1730 and bestowed a Royal Warrant in 1830, it’s safe to assume that Floris knows one or two things about grooming. So, with such an impressive history naturally comes a solid range of goods, all stored in classical packaging in two shades of gentlemanly-blue. Due to its history, Floris has been a champion of natural ingredients, for example, blending orange and bergamot with lavender and neroli, which, in addition to sandalwood, cedarwood and vetiver, makes up the NO. 89 Aftershave Balm.

Explore the rest of our grooming offering, here.