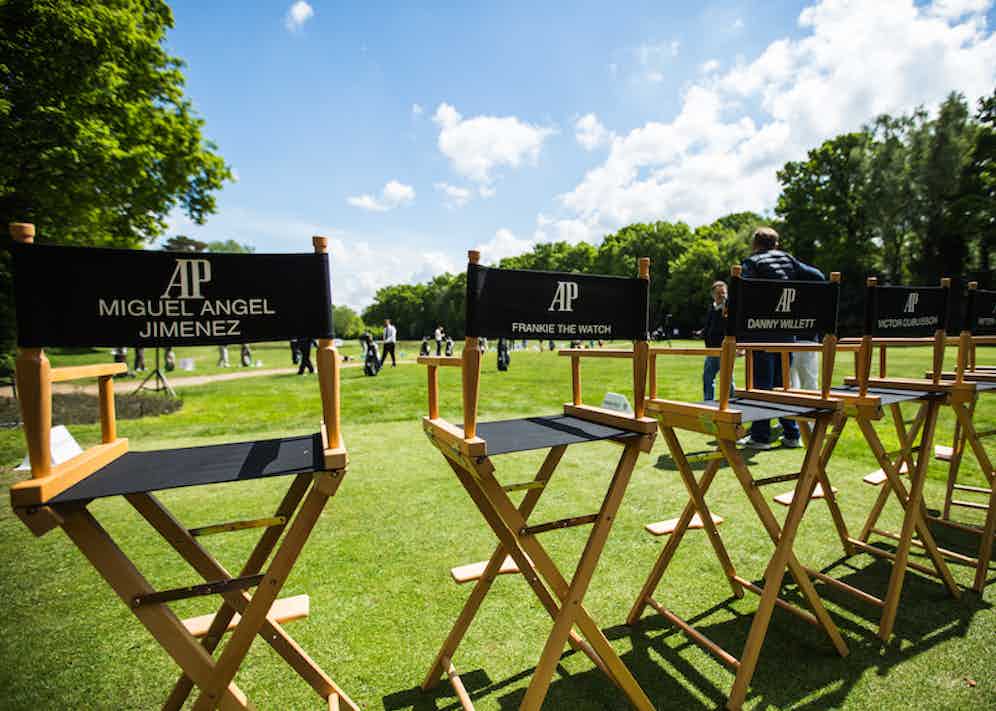 Now, I’ll be brutally honest – I am not a golfer. I have never held a golf stick in my life; I don’t know what a fairway is and I do not like Pringle jumpers. Even so, trite comments aside, I nonetheless have a huge amount of respect for those talented individuals who take pride in playing the sport at the highest level, summoning superhuman capability to commit to their sport in the same way that a rakish shoemaker might painstakingly lavish weeks worth of time and talent on one pair of boots, or indeed as a fine Swiss watchmaker might devote months upon months to product development and the creation of new, groundbreaking designs.

So too, it seems, does Audemars Piguet. As one of the first horological powerhouses to make a point of catering to the needs of the professional sportsman, Audemars Piguet’s sporting pedigree is unimpeachable. It was, after all, the first luxury Swiss watchmaker to release a stainless steel sports watch back in 1972 – the original Royal Oak – a global success and game changer that true to AP’s form, broke the rules of the time.

Breaking rules of course is central to AP’s philosophy as a fine watchmaker – it has long been the manufacture’s motto that ‘in order to break the rules you must first master them’. Towards the start of this year, AP returned to the iconic Royal Oak to introduce the extraordinary solid yellow gold version – elevating the model to new heights, and new for the summer is also the Offshore Diver Chronograph – both designs of which combine technical excellence, ambitious design and no small amount of wit and dash. Golf then, a sport that is entirely independent on finesse, ambition, refinement of technique and precision, makes for a pretty natural pairing with this most meticulous of luxury watch makers. The unconventional philosophy of Audemars Piguet Golfing Ambassador and 21 times winner of the European Tour, Miguel Ángel Jiménez, testifies to this still further. 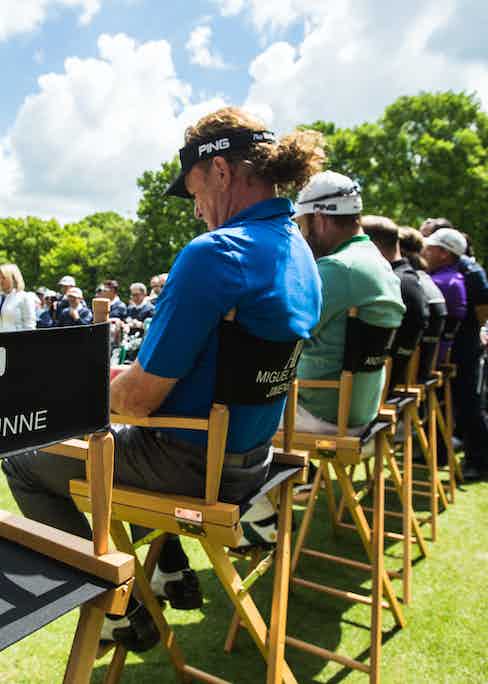 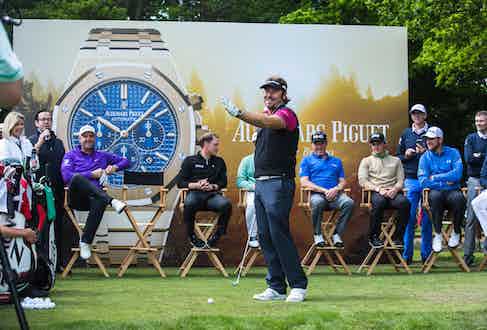 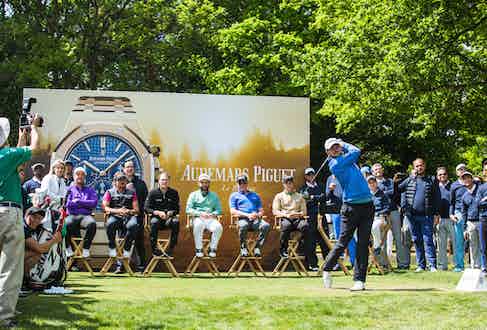 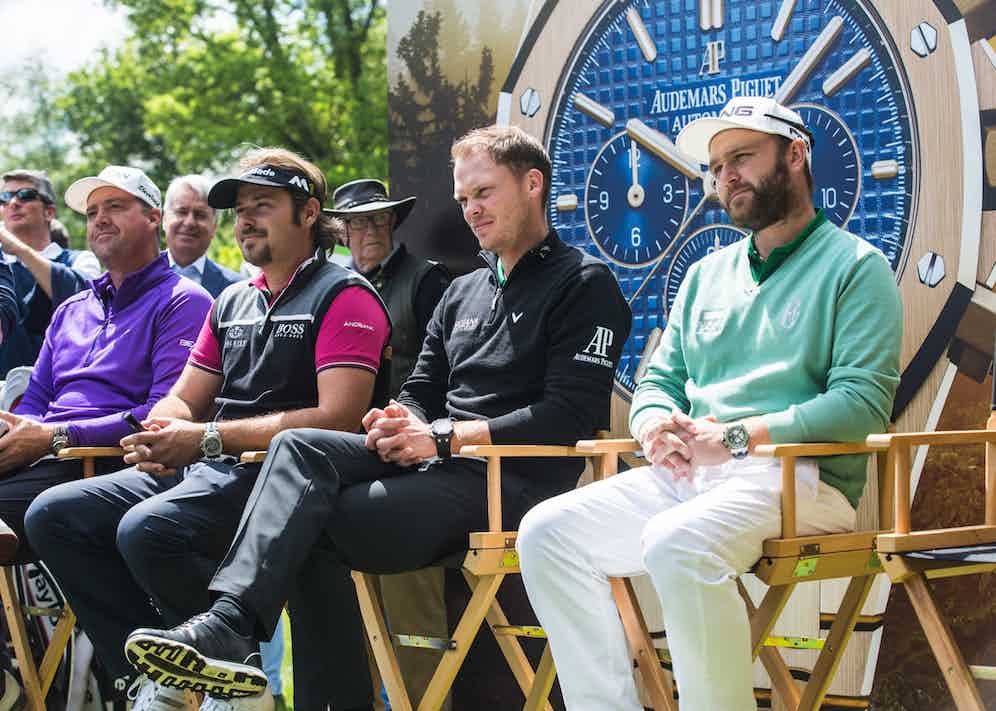 A self-made man in every sense, his rather rakish penchant for fine wine, haute cuisine and good cigars (indeed Jimenez is seldom seen on the golf course without a punchy Cuban of some variety or other in hand) throws a glove at the feet of the traditionally health-obsessed sportsman. He is, nevertheless, a man who enjoys the finer things in life without letting them compromise his ability to perform at the highest level. “I love the competition.” Jimenez tells The Rake, “I love the feeling that I get in my stomach. I love to compete and obviously I love to win. If it wasn’t for that, I would not still be here.” This drive to succeed makes Jimenez the ideal AP brand ambassador, without a shadow of a doubt: “It’s amazing what Audemars Piguet has achieved, and what the manufacture does with its watches, they are constantly working to improve – which is what I’m doing myself – I am always training and I keep working because I want to keep winning.”

This uncompromising attitude is documented in a new thoroughly entertaining short film entitled ‘Midnight Masters’, showcasing the extraordinary skill, camaraderie, exactitude and ambition of Audemars Piguet’s "dream team" of professional golfing ambassadors. In its own way the film encapsulates everything that represents Audemars Piguet at its best – it testifies to the manufacture’s commitment to innovation and intrepid boundary-pushing – and of course by taking up the challenges AP sets in the film, each and every golfer demonstrates his own singular ability to push himself as a sportsman, whilst enjoying himself and re-writing the professional rulebook in the process. They are, quite clearly, men after Audemars Piguet's own heart.