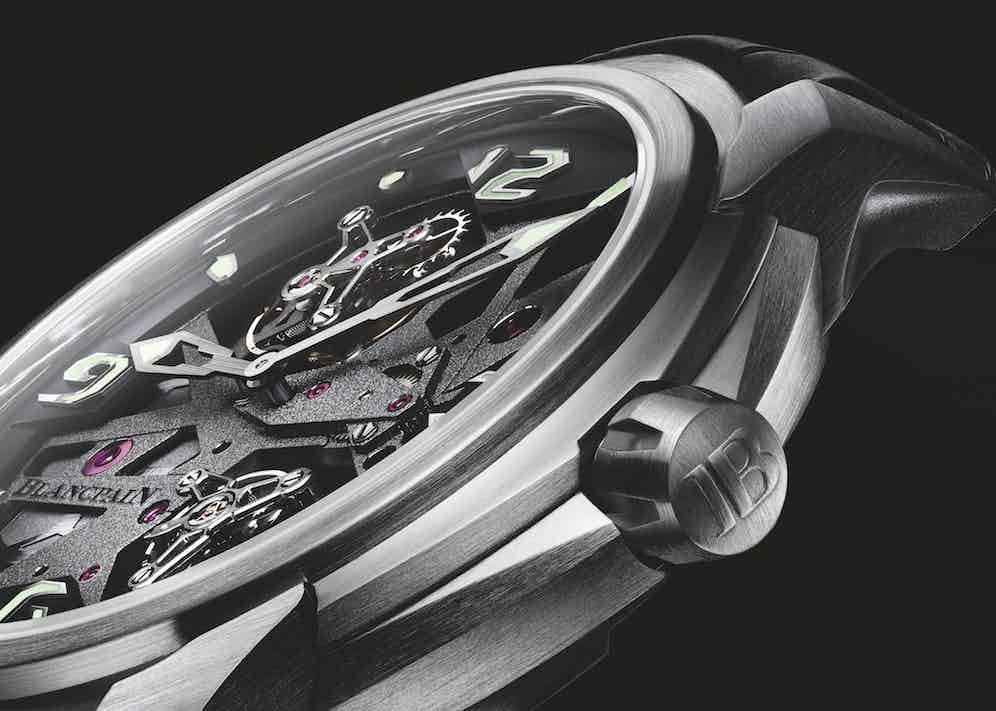 Despite being the world’s oldest watchmaker, Blancpain is a decidedly modern brand. It is well known for its classic Villeret line of dress watches, and the brand also offers a bespoke service, harking back to an era when wealthy clients would commission unique pieces, prior to mass production. But Blancpain is noted for its innovation too, and in 1953 invented the very first dive watch – the Fifty Fathoms – which went on to achieve legendary status. What it is less famous for, though, is its motorsport connection, and indeed, a line of watches that complements the brand’s involvement in one of the most competitive racing events on the planet.

Blancpain began its venture into the automotive world in 2009, when it became title sponsor of the Lamborghini Blancpain Super Trofeo racing series alongside laughing its motorsport-themed L-evolution collection. A year later it became official timekeeper of the FIA GT1 Series and following that in 2011 it then launched the Blancpain Endurance Series, which continues to run to this day. Impressively, CEO Marc A. Hayek has raced in some of these events, showcasing both his multiple talents and the brand’s continued passion for speed. Now in its seventh year, the 2017 Blancpain Endurance Series culminated with a dramatic seasonal finale in Barcelona earlier this October, with Mirko Bortolotti, Christian Engelhart and Andrea Caldarelli from the Grasser Racing Team crowned champions in their Lamborghini Huracan GT3 car. As well as a big trophy and ultimate bragging rights for the year ahead, the winners were presented with a specially engraved L-evolution Flyback Chronograph watch, a highlight piece from the Swiss brand’s highly technical family of watches, which are a favourite amongst those who value the unique heritage of Blancpain, yet are yearning for something altogether more contemporary. 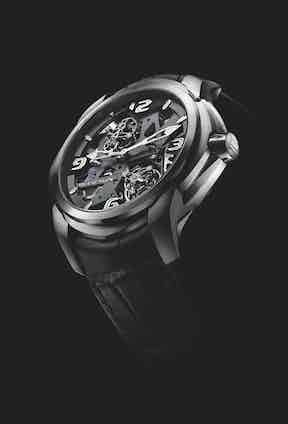 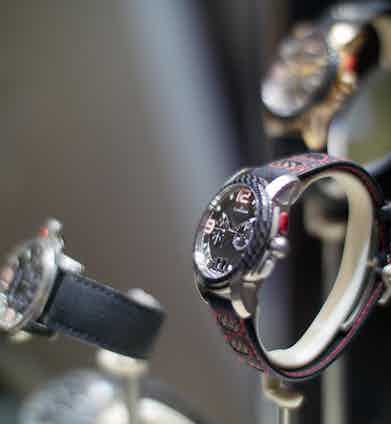 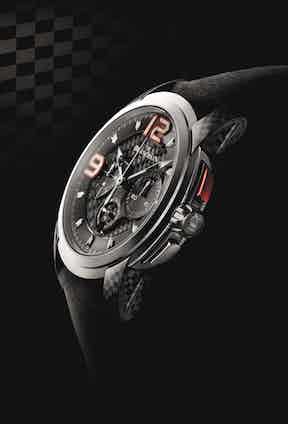 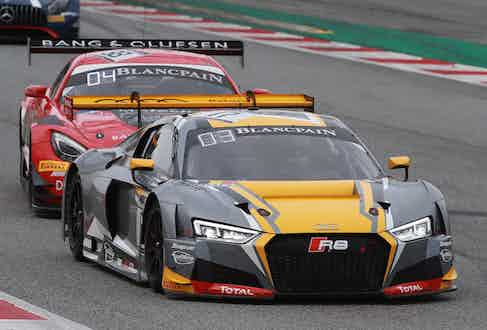 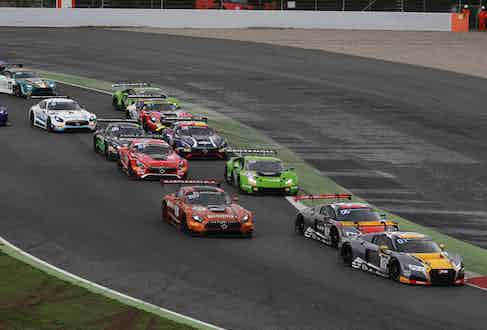 It’s impressive that Blancpain can manufacture such a wide array of watches in terms of both style and technical achievement, and still maintain such a high level of integrity across each of its lines. Whilst the Villeret collection contains timepieces that pair ideally with sharp tailoring – the perfect way to smarten up the wrist for a board meeting, perhaps; the L-evolution series is inherently more casual, making use of materials more commonly found in high-tech engineering. The Chronographe Flyback, for example, features a dial and lugs made from carbon fibre, the very same kind found on racing cars such as the aforementioned Lamborghini. It also boasts a typically sporty complication – a flyback chronograph as befitting of it’s name – which can be used to measure simultaneous lap times with ease. Turn the watch over and peer into its caseback and you’ll see an engraved rotor complete with two chequered flags, a not-so-subtle nod to the watch’s inspirations, and a touch that automotive fans will surely appreciate. Then there’s the highly complicated Tourbillon Carrousel, which features - yep, you guessed it - a tourbillon and a carrousel, albeit able to be viewed cleverly through the open-worked dial – an admirable technical achievement that cements the watch’s exclusivity. Whilst the Chronographe Flyback is made from brushed titanium, the Tourbillon Carrousel’s case is entirely platinum, an evocative move that displays the versatility of this most precious of metals, which is usually reserved for the brand’s more dressy pieces. It’s this versatility which is perhaps Blancpain’s most profound asset and one that not many brand’s can attest to; who else, after all, can produce an enamel-dialled, moonphase watch alongside a heritage diver and a titanium flyback chronograph? 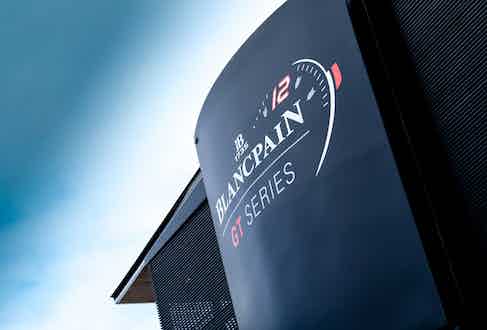 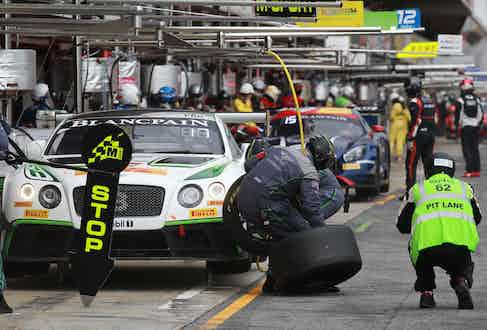