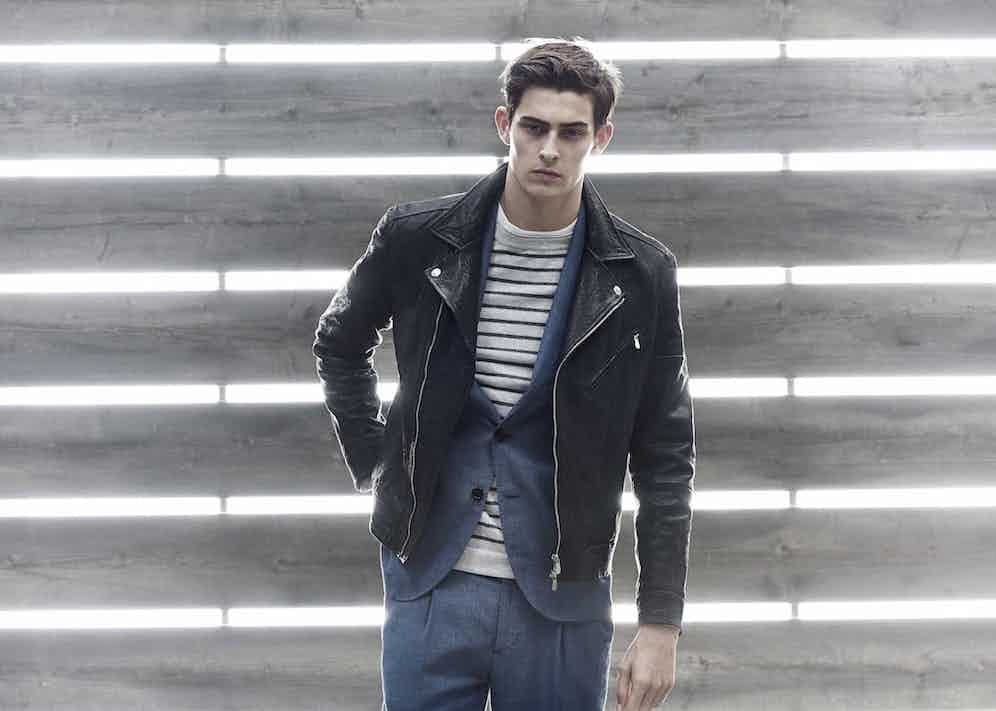 Fashion historians dwelling far in the future will look back and if anything, herald the opening years of the twenty first century as a period of sartorial transition. I feel like I’ve written the words, ‘dress codes are in flux’ umpteen times now, both in the pages of our most recent issues and here online, but I’ve written them repeatedly because they ring true. It's as though two or three seasons ago, the fashion Gods pressed fast-forward on the amalgamation of formal and casualwear, streetwear and tailored sportswear. Ever since, the designer powerhouses of Europe have been producing consistently dynamic, innovative collections that transcend both social conventions and dress codes – providing a more fluid, international and versatile take on the traditional gentleman’s wardrobe.

One of the most composed examples of this chameleon-esque approach to luxury menswear is to be found in the spring/summer collection of Brunello Cucinelli, which perhaps more than any other has captured the style zeitgeist this season. A veritable titan of luxury Italian menswear, regular readers will doubtless be familiar with Cucinelli; there’s an honesty and sensitivity of touch which underpins everything that the house undertakes – an approach which one suspects is informed in no small part by Mr Cucinelli’s own personal philosophy to ‘defend human dignity’ (for more on the man himself see Issue 38), and produce clothing that above all brings with it an ennobling sense of human artifice and artistry.

What’s more, this artistry is more evident than ever in the SS16 collection. A delicate sense of harmony filters throughout and somehow despite its juxtaposed elements of sportiness, streetwear and the sartorial, it remains fluid and composed. Broken ‘sports-suits’ in beige and dove grey are paired with soft-collar washed shirting, sweaters and technical outwear. Unstructured blazers in neutral superfine silk and linen mélanges are paired with tailored sweatpants in technical jersey or lightweight cashmere. Lines are soft; yet close cut and silhouettes are suitably trim – retaining an apposite sense of modernity in the collection’s more formal elements. Outerwear lends itself to a relaxed mode of layering; whether it is classic knee-length lightweight trenchcoat, or shorter spring pea coat – it’s there to be paired with shirts, sweaters and sneakers. A sophisticated palette of neutrals adds gravitas even to the collection’s more sporty elements.

"A sense of harmony filters through the collection, and somehow despite its juxtaposed elements of sportiness, streetwear and the sartorial, it remains composed."

But of course, like all the greatest feats of menswear design – this collection is about more than the way it looks. As Cucinelli puts it ‘the language of freedom is lightness’, and lightweight, breathable fabrications form the backbone of Brunello SS16. It's a veritable masterclass in contemporary, casual comfort – we’re talking silk and linen blended tailoring, super-lightweight jersey and stretch-pique shirting and technical featherweight outerwear fabrics (particularly in the form of Cucinelli’s signature gilets). All of which means that it is, moreover, the perfect summer clothing to travel in, to be active in, to traverse the city in – it's completely modern-world proof. For evidence of this, look no further than the Cucinelli tailored sweatpant; cut in stretchy, louche fabric with a slouchy silhouette and drawstring waist these sporty design features are juxtaposed against a formal pleated front and cuffed hems. It’s a recipe that represents nothing less than a masterclass in sartorial subversion – a perfectly pitched example of contemporary sporting chic.

Which is perhaps why the house has become an established go-to for the modern man of means. One need look no further than the leading lights of Hollywood for proof, many of whom have opted for Cucinelli’s irrestibly louche, relaxed formalwear on the red carpet of late. In a culture where it is now cool to be a sartorial non-conformist, Cucinelli’s soft, sophisticated sartorial hybridism has ensured that the house is firmly aligned with those who want to channel a particularly modern sense of easiness in their formal dress. Everyone from Luke Evans to Sylvester Stillone, or from Mark Ruffalo to Tom Hiddleston has been clocked out and about sporting Brunello’s soft, sophisticated eveningwear.

All of which is of course further proof that Cucinelli’s aesthetic lends itself to an uncompromisingly versatile, contemporary mode of dress; in a world where ‘dress codes are in flux’ it seems that Brunello has decided to deny the concept of a traditional dress code any credence. Instead, the house has elevated the functional qualities of sportswear to an altogether more sophisticated plain. It is an inspired move and it ought to put the creations of Brunello Cucinelli in the forefront of your mind this season; they're luxuriously comfortable, functional and above all, chic. 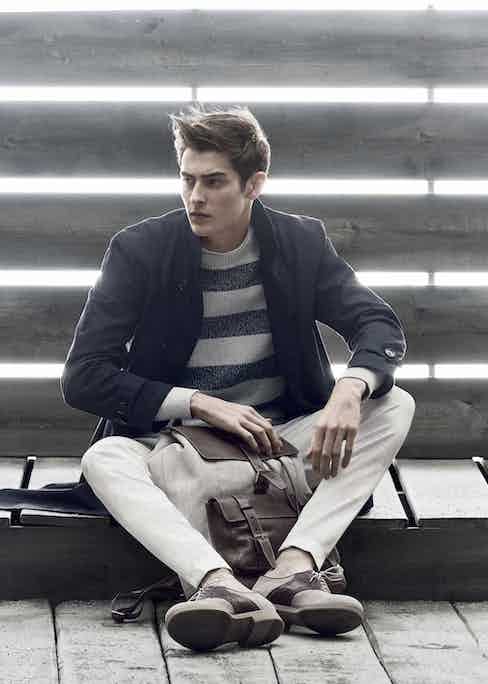 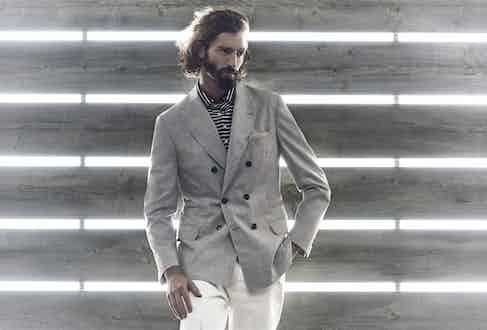 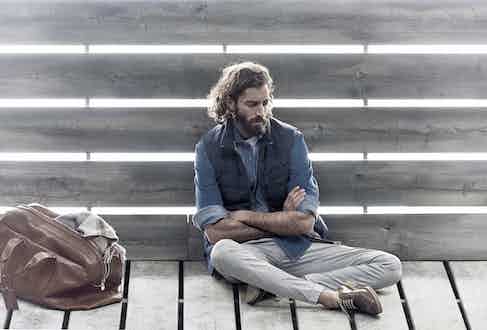 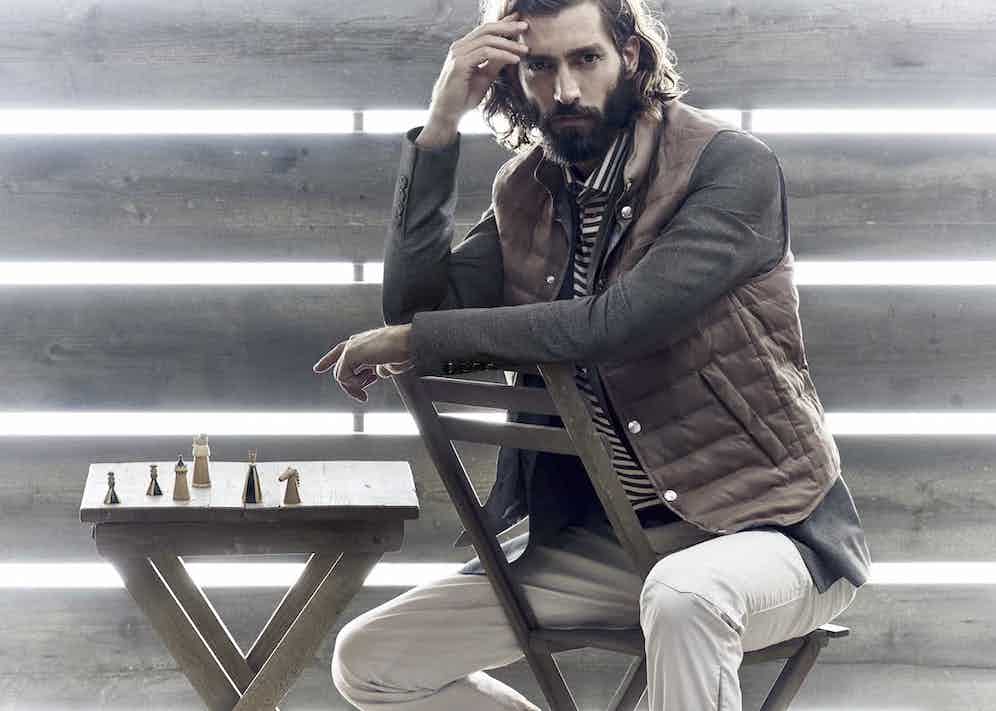 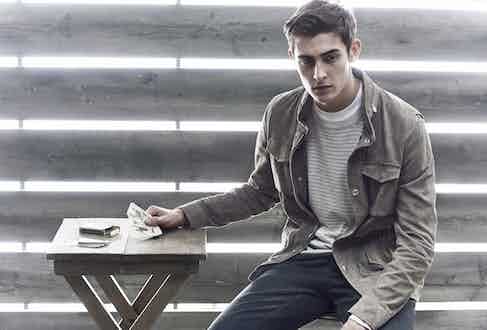 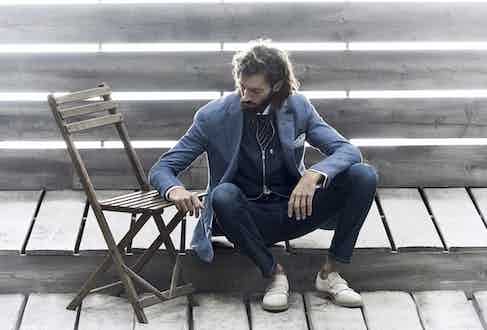