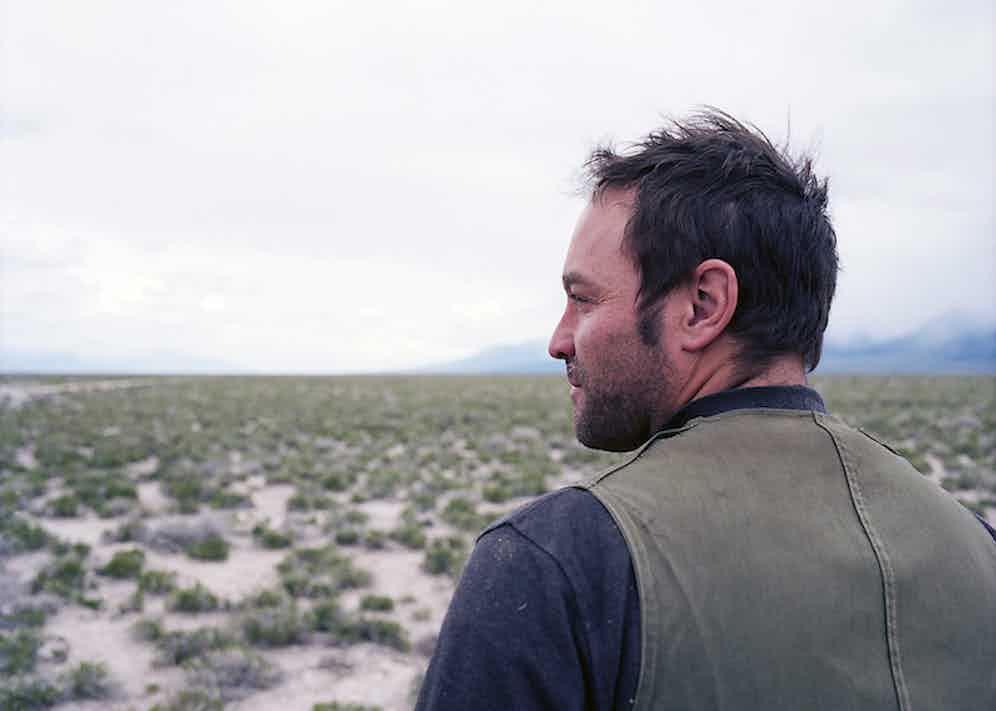 "When I used to uncover a gem my first reaction used to be thoughts of the money it was worth. But I've evolved," says Brit Eaton. "Now my reaction is one of 'holy shit - I've never seen that before!' I get that 'it's better to give' rush, because I can immediately think of a few people who would just get so much pleasure from it."

The fact that Eaton spends his time rummaging around dilapidated barns, redundant mines and salvage yards perhaps suggests that his gems are neither precious nor artistic, at least not in the traditional sense. That his nickname is Indigo Jones - a pun on ‘Raiders’’ adventurer-archeologist Indiana Jones - gives more of a clue: Eaton is the pre-eminent hunter of rare American denim and workwear. And collectors, institutions and designers pay big bucks for his finds, as do global brands the likes of Levi’s and Dickies looking to fill gaps in their archives.

"You just have to leave on a trip with the conviction that your empty truck will come back so packed there wouldn't be room for a cigarette," says Eaton, who spends much of his time away from his remote riverside home and two-storey warehouse - loaded with millions of dollars worth of clothing - sat in his pick-up and putting in the miles. He weaves across the American Mid-West - where the low humidity means an old garment has a good chance of having survived intact - following leads and exploring forgotten towns. And by this he means towns once thriving with industry but literally no longer on the map.

He does plenty of research before setting off, reading period books and magazines, brushing up on is 19th century American history. But practiced intuition matters too. "You need a sense of what very poor people would once have done with their clothes when they were finished with them - and they didn't often throw them away," he says. "I've found old denim stuffed into sofas, used as padding inside a boxing bag, inside mannequins, scarecrows. You find stuff in crazy ways when you start looking."

And not just any stuff, but extremely valuable stuff. There’s blue gold in them thar hills, with denim pieces regularly valued at over $10,000, which is some return when, despite suspicion, he may pay just a few bucks for his finds. “The number one reason people don't let me look around [their barn or outhouse] is that they simply don't believe that I am actually looking for old clothing,” says Eaton, who is all too aware that, on the face of it, the appeal of buying and selling old work clothes, and especially old work clothes that are well beyond functional repair, is a strange idea outside of nerdy first world circles. 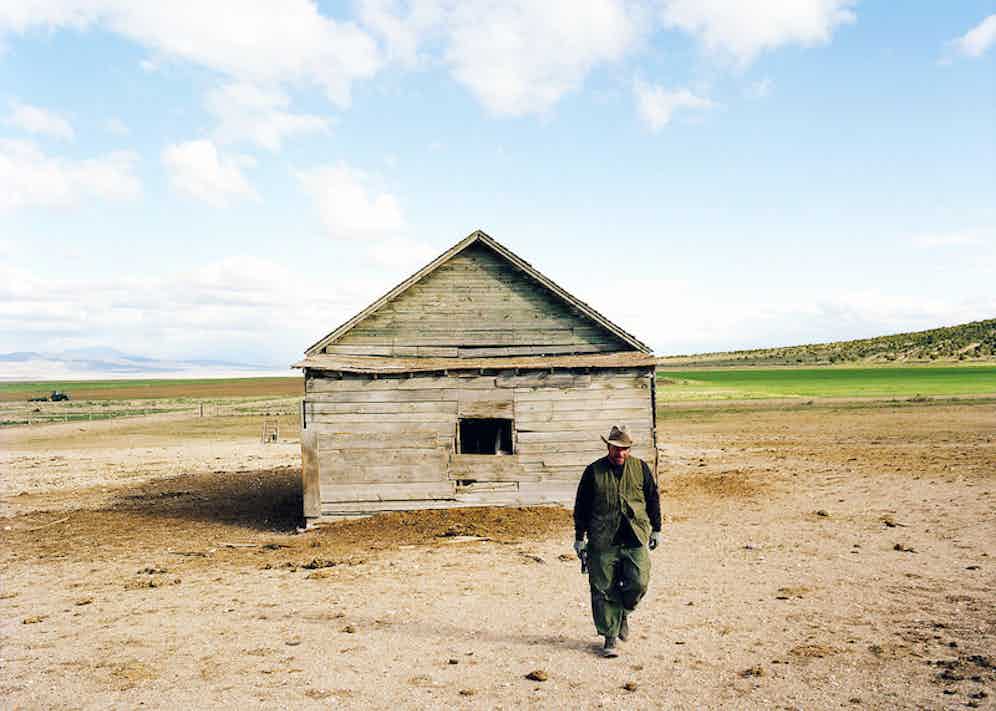 “In fact, people still ask me what I really do for a living, because the very idea of what I do is so foreign to them,” he adds. “And, of course, some of them don't like to comprehend that they may have thrown away old jeans that could be worth thousands of dollars."

Like a door to door salesman, Eaton is not above using the wily arts to get his foot over the threshold though. He has told people - presumably rather gullible people - that he has a poltergeist detection machine and wants to test their home, just to get a closer look at a jacket he’s seen hanging in the hallway. He once told a man he was a roofer and would fix his holes if he’d let him look around - Eaton duly made the repairs but, by his own admission, it was far from a professional job.

Certainly such efforts often pay off: he once uncovered a haul of 300 pairs of pre-1910 jeans, the kind of haul he never expects to find again; a single pair of Spanish-American War-era chinos went to a Japanese collector for $12,000. And he has been bitten by the bug himself: he has, for instance, spent $18,000 on an early 1880s Levi’s denim jacket, all for its unusually placed patch and labelling. He is, he says, open to offers.

“What I really want now is earlier and earlier stuff, the kind that's harder and harder to find," notes Eaton, who started out ‘exporting’ Harley Davidsons from the US to Europe, riding them around the continent until someone made him a typically outrageous offer. But when people also kept asking him to bring over old Levi’s, he began trading those. He was not alone in doing so, of course. In fact, it was precisely because “trading denim was like a feeding frenzy back then”, that he chose to specialise: in the very old, in the super-rare, in the museum quality.

"I love denim but I'm not a denim nerd - I don't know much about the ounces in the cloth, or certain types of weave and all that. But when I see a piece and don't know what it is - that's when I get most excited,” he says. “And it’s that feeling that has driven me on. At one point that feeling was all I could think about. You know that thing that, statistically, men think about a lot? Well, I stopped thinking about that..." 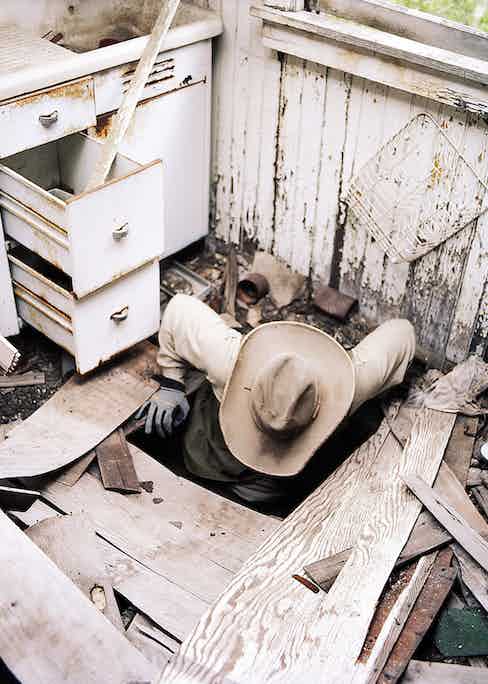 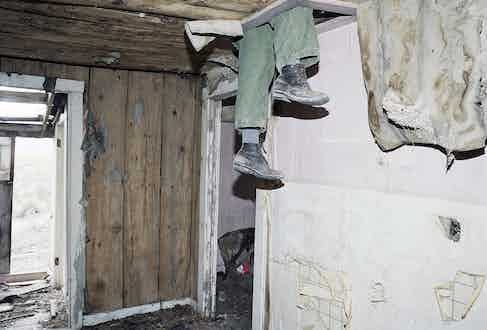 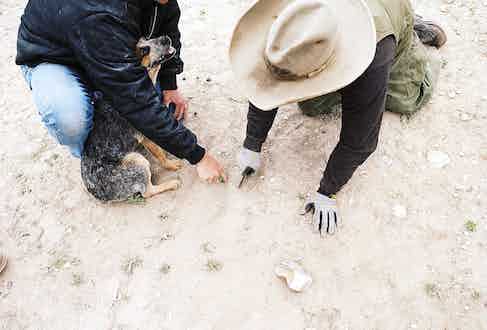 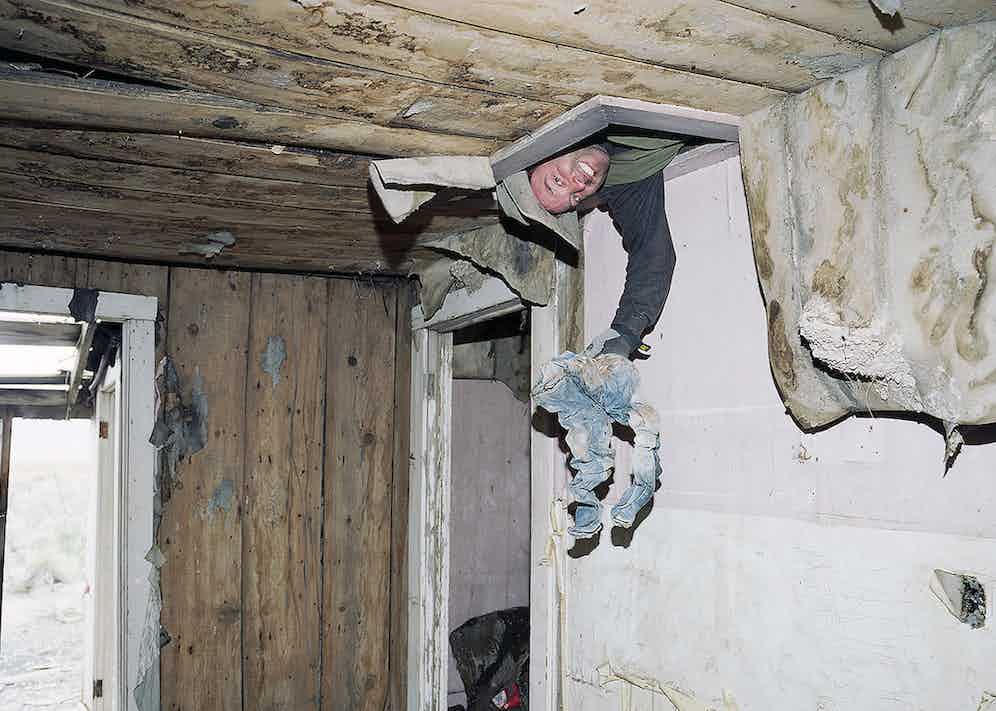