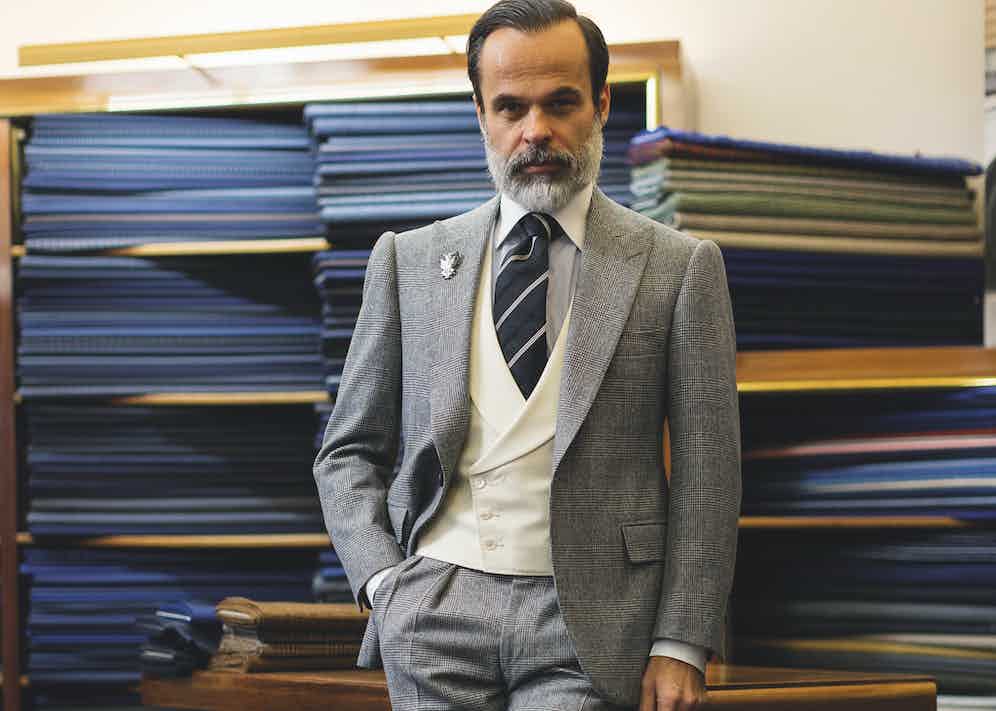 Maestro Lorenzo Cifonelli has tailoring coursing through his veins. Not only was he born into, and bred by, a tailoring dynasty, with both Italian and French heritage, but he has grown the Cifonelli brand into one of the most coveted houses in the world. So bursting at the seams was the demand for the Cifonelli label to appear in the wardrobes of the well-heeled, he launched a ready-to-wear collection and store on Rue du Faubourg Saint-Honoré in Paris. It is no surprise that Lorenzo himself possesses the swag and rakishness of a man befitting his role.

Originally published in The Rake Issue 46. Subscribe here to read the original article. 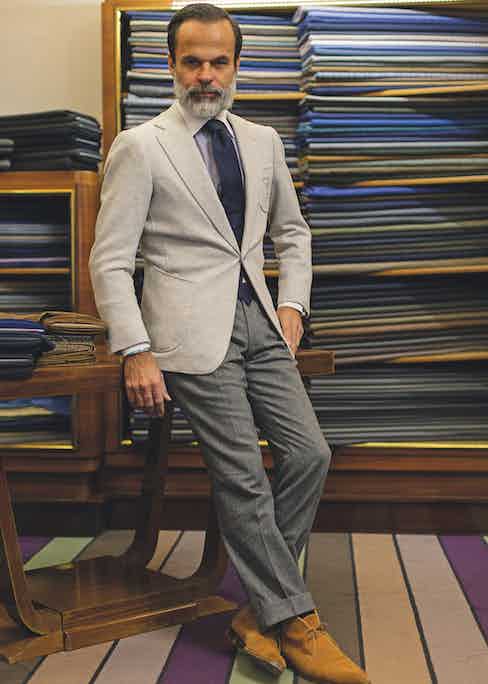 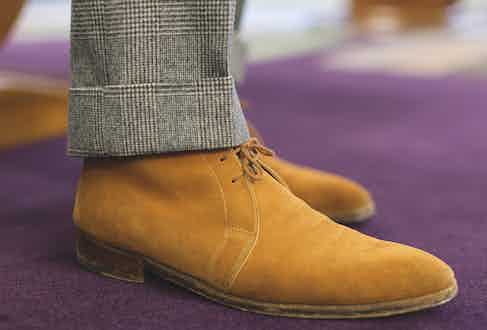 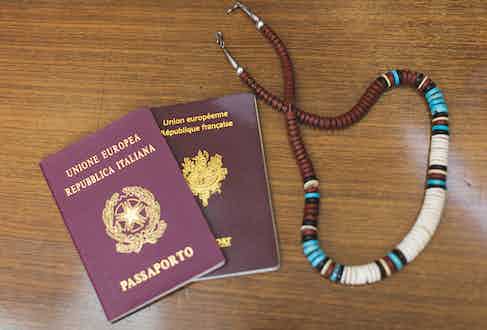 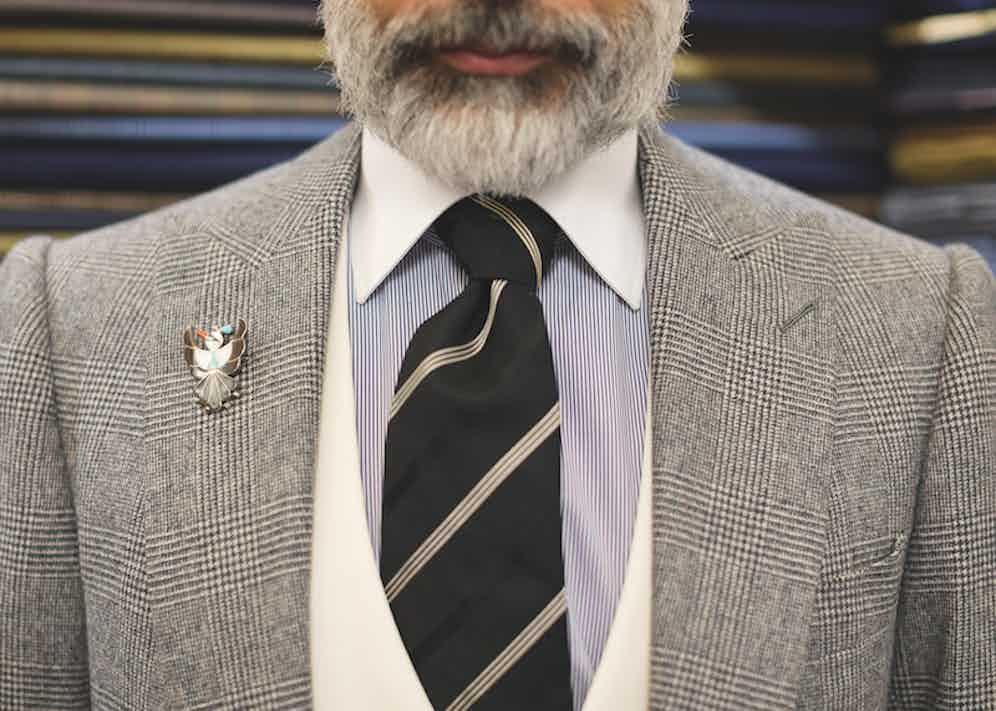 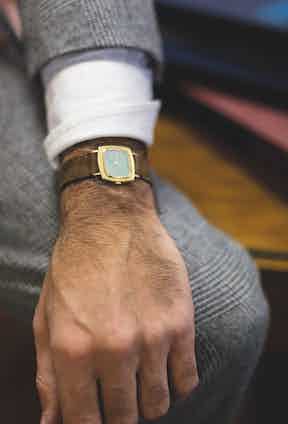 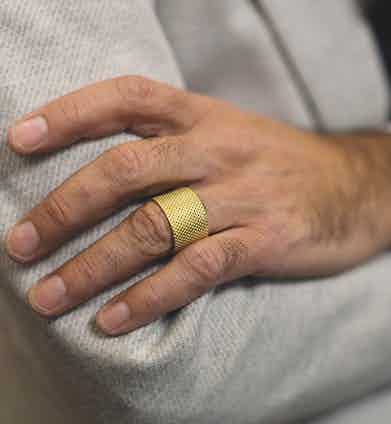 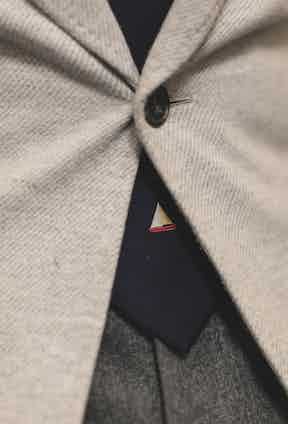 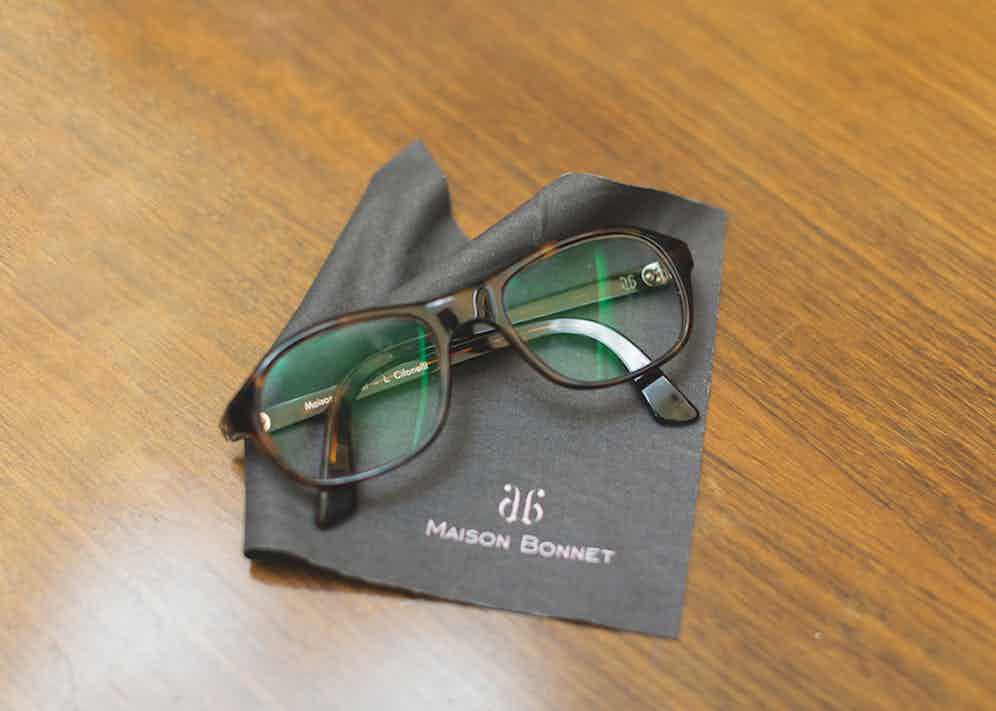