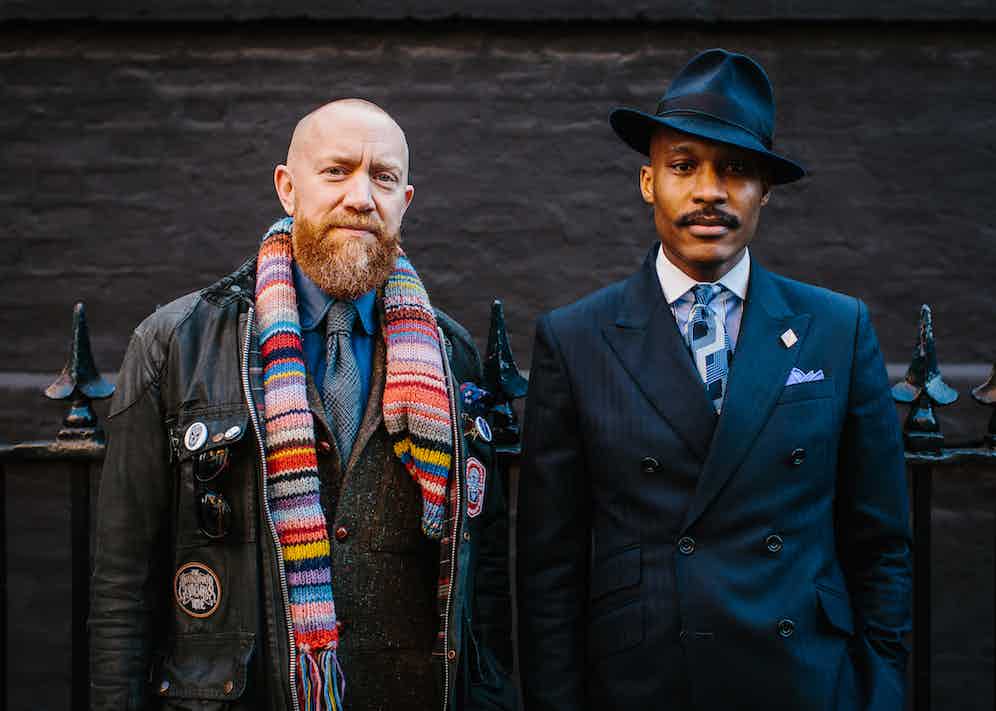 Apart from the common denominator of a blue shirt and tie combination between the two, you couldn’t wish for a pair of more intriguing takes on classic men’s style than those of partners in crime Dean Gomilsek-Cole, Turnbull & Asser’s Head of Design & Product Development, and Shaun Gordon, Turnbull & Asser’s Menswear Designer.

Founded in 1885, Turnbull & Asser has long been heralded as a powerhouse of British sartorial menswear, transcending its origins manufacturing shirts for London’s gentlefolk in the late Victorian era. Today, its collections are in the capable hands of Dean and Shaun, and one of the things that make the house’s design interesting is their contrasting personal styles and differing sartorial tendencies. Despite their ensembles in this photoshoot, shot on a crisp, blue January afternoon, being distinctly different in character – both work exceptionally well in tandem, providing the perfect Pocket Guide through which to explore different elements of the sartorial spectrum – this being a spectrum which Turnbull & Asser takes pride in exploring in its collections.

Fittingly, as you might expect, the mainstay of what both designers are wearing is own brand (with a few exceptions). An item of clothing that T&A is not typically known for is the Siren suit – a sartorial variant of a boiler suit, or jump suit – which was originally made in teal velvet by Turnbull & Asser in the 1940s for Sir Winston Churchill to wear when hunkered down during air raids, and which Dean now wears with such nonchalance. 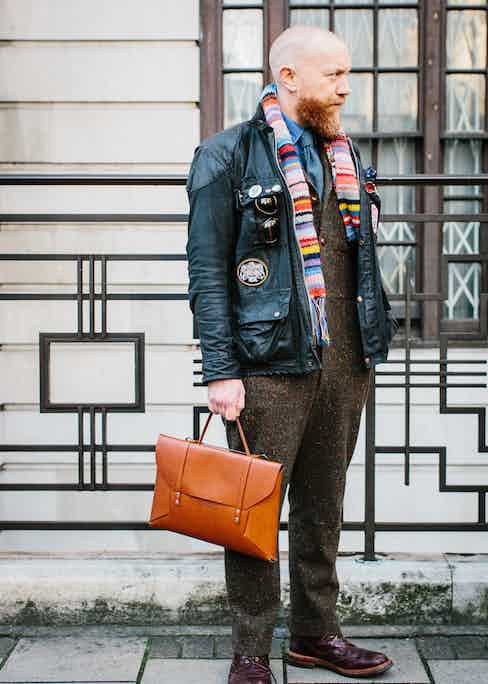 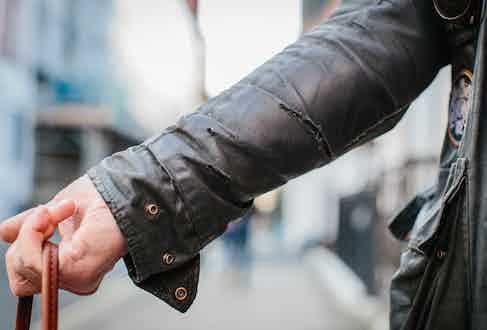 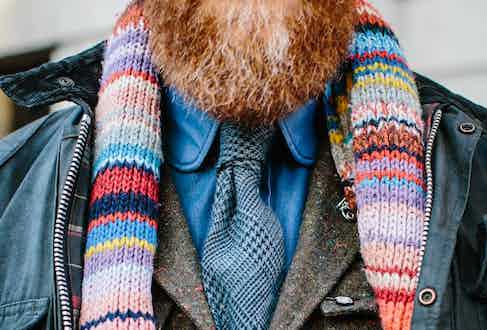 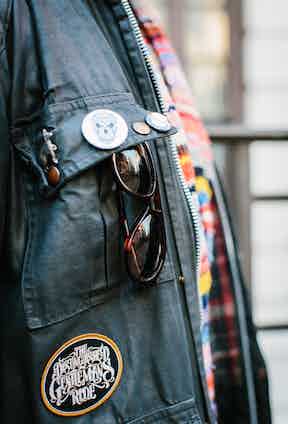 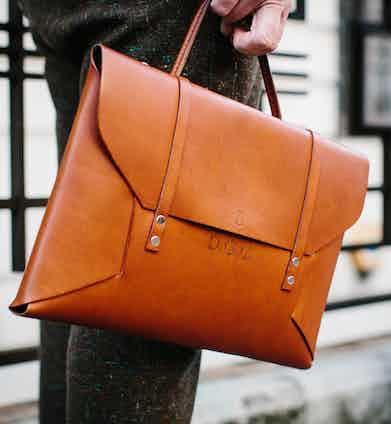 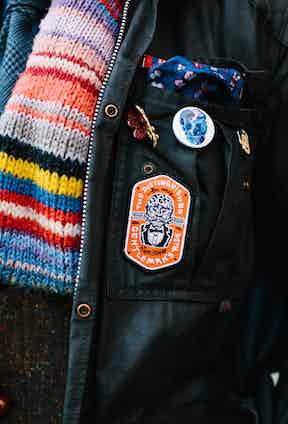 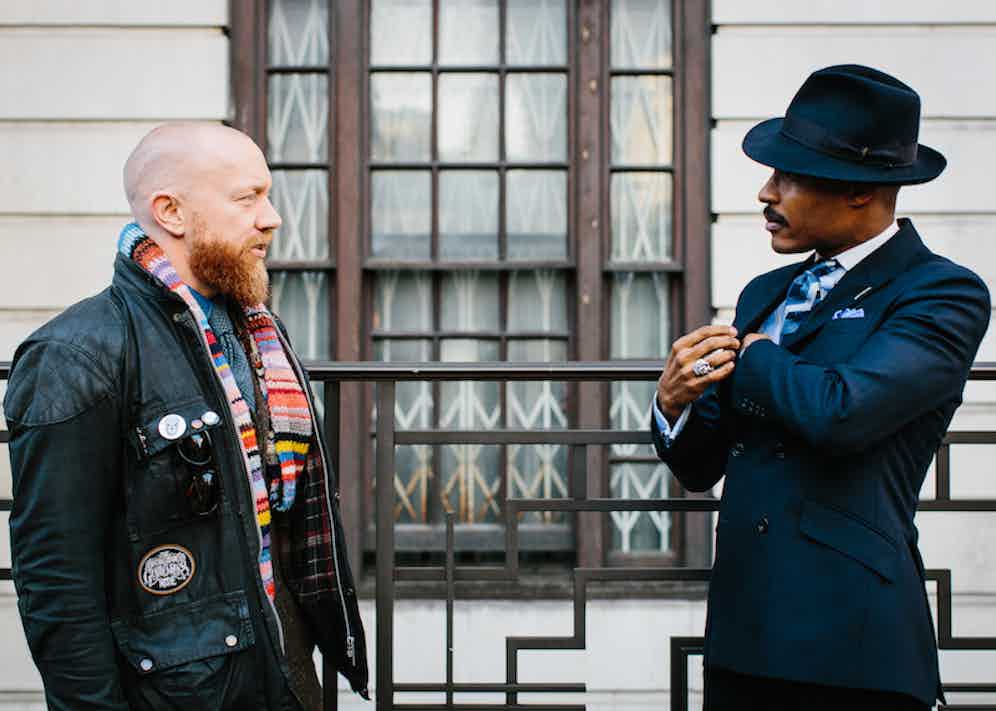 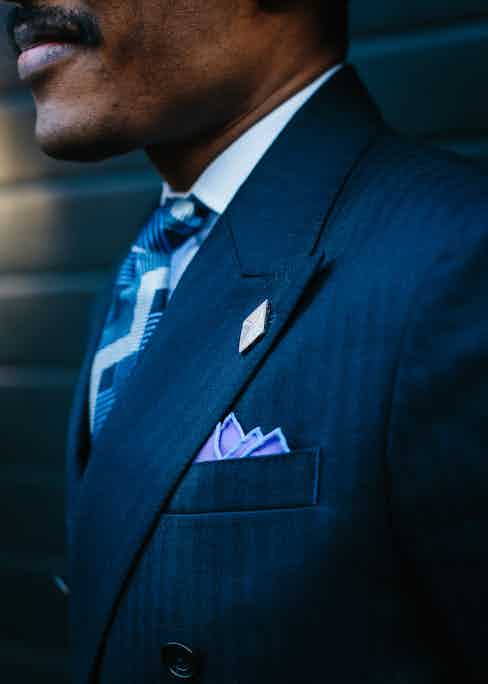 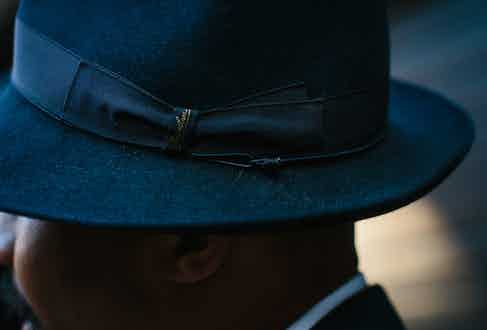 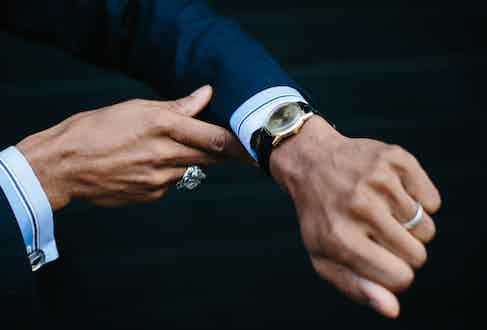 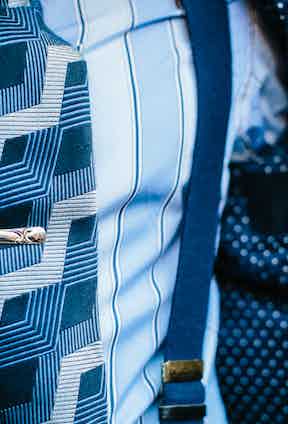 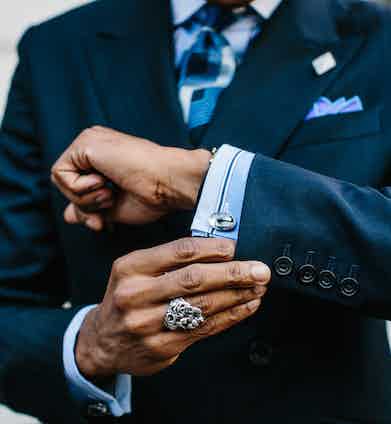 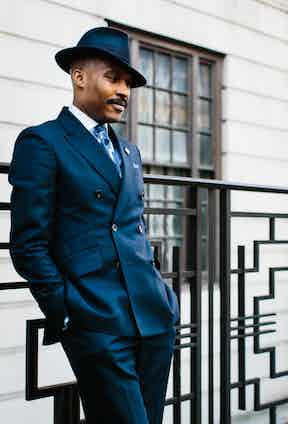 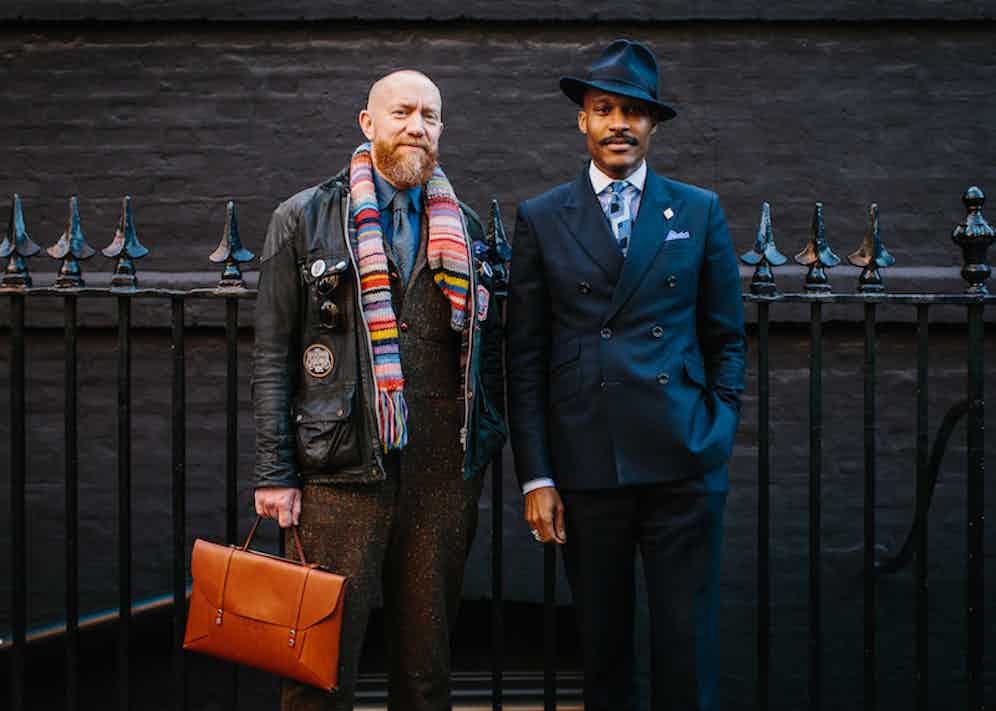