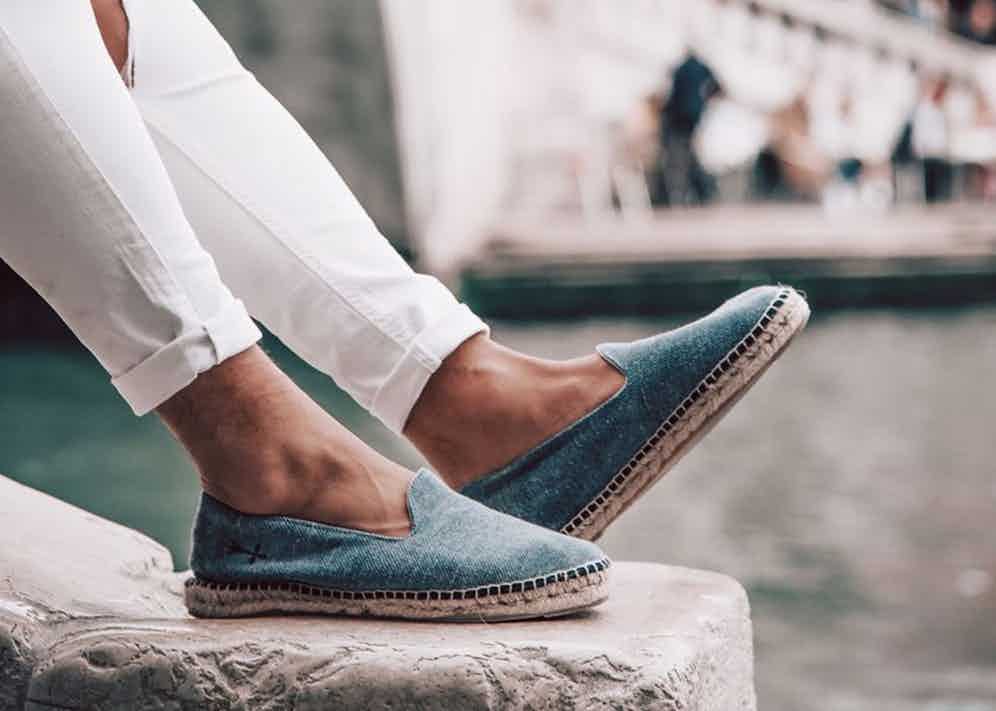 They’re a little rough around the edges, literally as well as metaphorically. But you can keep your knotted neckerchief, fisherman’s cap and Breton top - nothing speaks more of a life on the waves than a humble pair of espadrilles. Or, at least, of a life near the waves: although the espadrille was created as a rugged, comfortable shoe for fishermen and other hard-toiling folk, it has somewhat been co-opted by Riviera cafe culture.

At least Dali and Picasso were Spanish, and so could claim the birthright. The espadrille is a product of the Pyrenees region, the upper made of something tough, like canvas or linen, the sole of braided hemp, jute or, originally, a plant called ‘esparto’ in Catalan that gave the shoe its name. It was the kind of shoe that is affordable enough to be worn - on the boat, in the fields, around the farm, historically even down the mines- until it falls apart and is then readily replaced. As shoemaker and owner of Grenson, Tim Little has put it, the espadrille is the “2CV of shoes. They’re cheap, they’re hardwearing, they breathe - so they work in hot weather - and you can make them in any colour.”

This primitive form of unisex shoe may, in fact, date back millennia - and certainly something very close has been discovered in ancient cave dwellings in Spain dated to some 4,000 years ago. Even the recognisably current form of espadrilles date to the 13th century and were originally made to shod the King of Aragon’s infantry. It was in the 13th century too that the making of espadrilles moved from the home to what then passed for a factory, with the professional espadrille maker - or ‘alpargatero’ - focused on the more complex craft element, the making of the sole, while seamstresses sewed on the fabric upper. 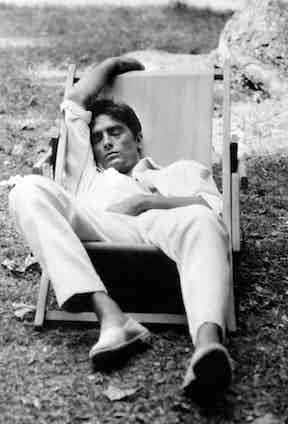 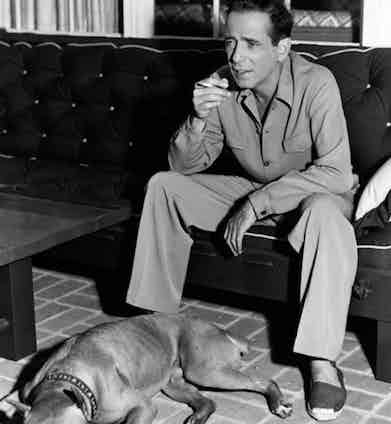 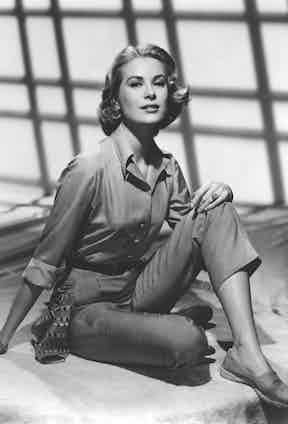 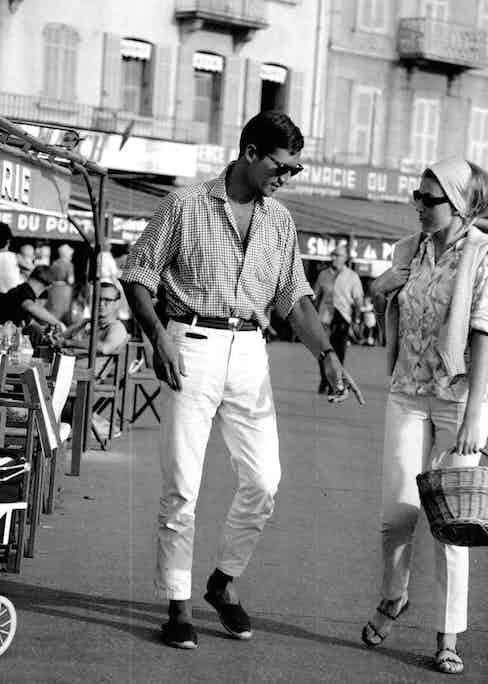 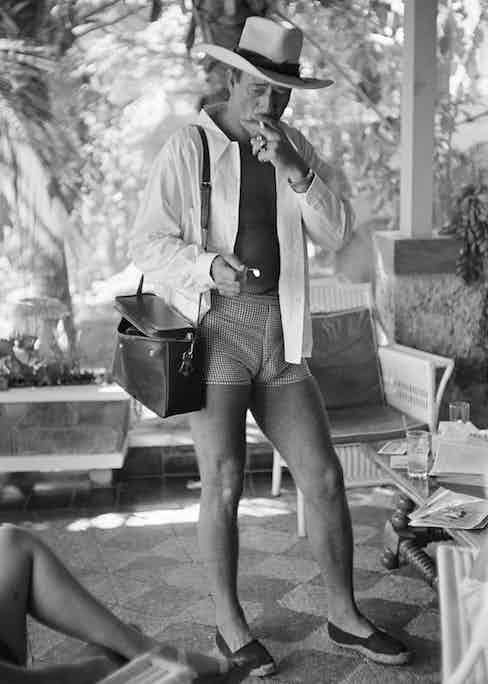 Come the mid-19th century and it was a full-blown export industry, each year seeing a migration of young women - known as ‘hirondelles’ - from the countryside to the towns to do a season of sewing. Come the 21st century and more luxurious versions - such as those from Dolce & Gabbana or Austrian shoemakers Ludwig Reiter, complete with leather lining and, for comfort’s sake, a suede upper - compete with the classic, more humble form, albeit for quite a few pesetas more.

“What really convinced us to make an espadrille was the style’s authenticity - it’s one of those basic shoe patterns that’s really, in its simplicity, an example of perfect construction,” argues Til Reiter, the Managing Director of Ludwig Reiter, a company not unknown for delving into more practical styles, from sports shoes to rubber boots. “It’s the type of shoe every man should have in his wardrobe, as valid as a pair of brogues or Oxfords.”

And yet, he concedes, there are limitations to when and how the style should be worn; a fact which backs Little’s opinion that, no matter how ingenious their design, espadrilles can be hard to pull off outside of their natural setting. “See a man working parched fields in battered ones and they look great,” he says, advising that a new pair be soaked in seawater and allowed to dry in the sun before wearing. “But on a pasty-faced man in the city they can look ridiculous in the way wearing a sombrero might.” There is, perhaps, something a little fey about espadrilles. They work well on a Grace Kelly, Rita Hayworth or Lauren Bacall - who kick-started a renaissance for the style for women after wearing a pair in Key Largo - but a man needs to know the ropes.

Reiter is not averse to putting them on with a casual suit - a thought that might appeal to anyone who admired the influential 1980s styling of detectives Crockett and Tubbs in the original Miami Vice TV series. But he is more certain about his other rules of thumb: only ever wear them wherever you might conceivably also walk barefoot; never wear them with socks; and never wear them with attire one would normally team with black shoes. Indeed, don’t wear your espadrilles in black either.

That’s an idea that might not wash with those seeking a rock-solid authenticity that goes with that knotted neckerchief and fisherman’s cap - because espadrilles were, originally, only ever worn in black, or, for special occasion and Sunday dress, in the lighter, un-dyed colour of the natural fabric. That dilemma is something to ponder while mending your nets. 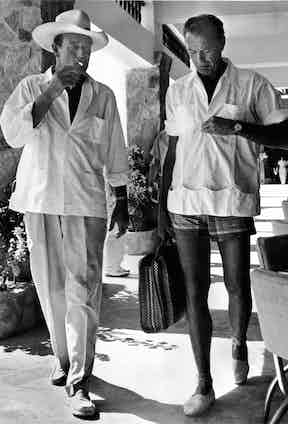 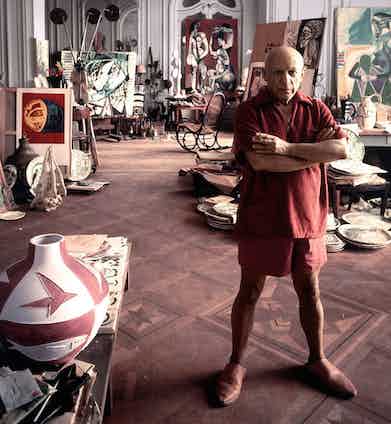 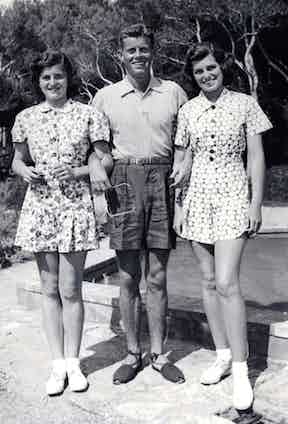 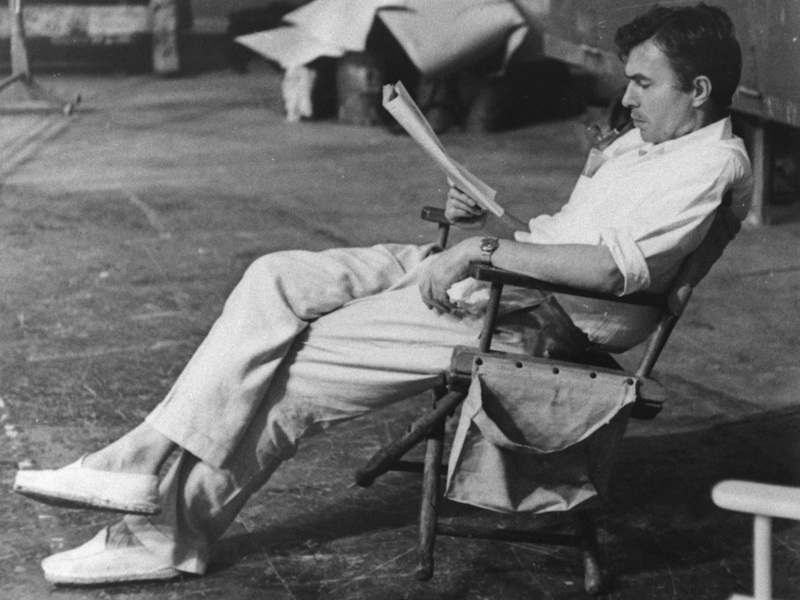 Actor James Mason smoking a pipe while reading a script on the set of Julius Caesar in 1952.