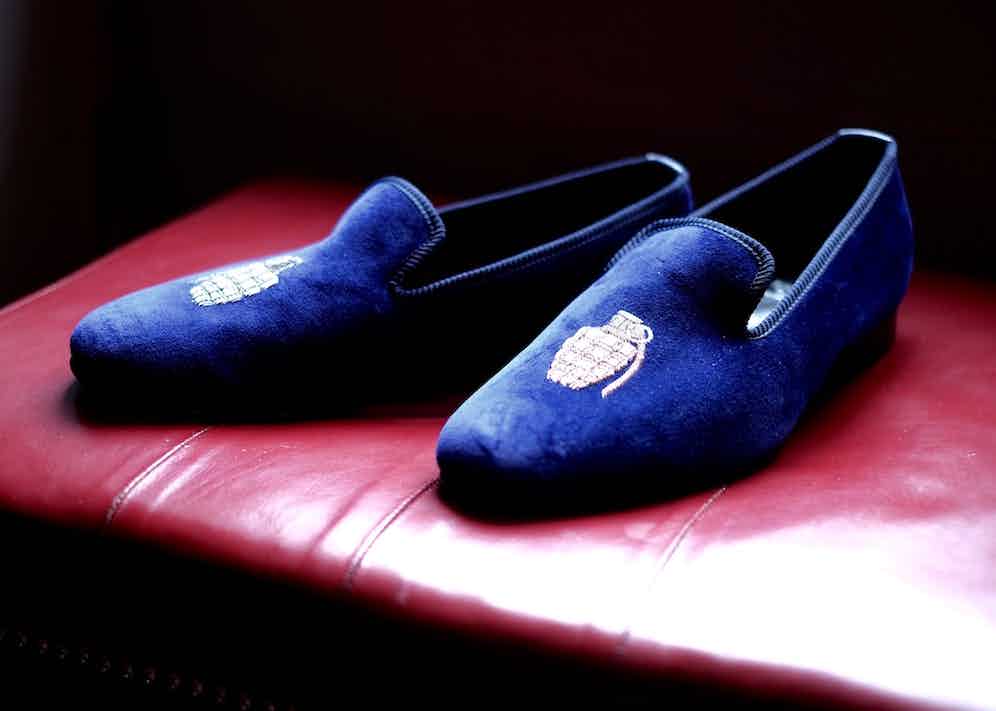 Crockett & Jones needs little introduction; such is its status among gentlemen of taste. The house’s Chelsea boots, double monks and slippers are the stuff of menswear legend, but what many aren’t aware of is Crockett & Jones’ links to the military. During World War II, C&J was instructed by the government to produce boots and shoes for officers in the army, navy and airforce, the company boasts royal patronage by way of HRH The Duke of York (later King George VI), and the house’s stamp appeared on the feet of Sir Ernest Shackleton – a Merchant navy officer and British explorer – on many an expedition. Even James Bond (or at least Daniel Craig in Spectre) wears Crockett & Jones, so there’s no denying their shoes kick-ass in every way.

With this in mind, the chance to collaborate with such an iconic name was one The Rakejumped at earlier this autumn. The house’s remarkable velvet slippers were chosen for their sheer decadence – a signature of C&J’s, they felt simultaneously authentic and modern, with a shape that is as timeless as it is comfortable. As with the house’s leathers, the velvet used by Crockett & Jones is of a particularly high standard with a deep pile in a striking shade of electric blue, complemented perfectly by each slipper’s glamorous silver embroidered detailing. Which brings us to the design, inspired by the heritage C&J shares with the British military.

Depicted on the slipper is a grenade, a design that takes a stand against the old associations that imagine velvet slippers exclusively as eveningwear. As Tom Stubbs points out here, velvet slippers are no longer confined to nocturnal outings, and there’s nothing more rakish than going against the grain from time to time. Essentially, these are designed to work as a fabulous statement shoe – subversive, yet sartorial at the same time. In such a rich shade of blue, they make themselves heard but remain easy to wear – ideally suited to making an impression. Let us also not forget that in days gone by, the grenadiers were one of the most highly respected regiments in the military, esteemed for their faultless courage and ability to handle the most powerful weapons with skill and gallantry. The grenade depicted is in fact that of the Mills bomb; shaped like a pineapple, it was one of the most successful designs on the battlefield, and doubtless will be again as it toes the frontline of menswear.

The embroidery itself employs the intricate technique of gold work, a skill which involves the delicate stitching of ‘beads’ made from tightly wound fine silver filaments. The result is a hand-crafted three-dimensional effect that catches the light and disperses it out again across the pile of the velvet in a most breath-taking manner. While it may not just be an evening shoe, this velvet slipper certainly looks at home when the sun goes down and the smoking jacket comes out – road-testing them in Soho’s Black’s Club earlier this week, one couldn’t help but feel that this is exactly where they belong, surrounded by quirky British history (the Georgian townhouse itself has been home to renowned English architect Sir Christopher Wren and Charles Fortnum of Fortnum & Mason), and the intimate sense of community the club instils. Named as the diametric opposite to White’s Club, Black’s was a defiant sanctuary for those hogarthian individuals who were ‘black-balled’ by the membership at White’s. To this day, it remains a bastion for modern gentlemen who appreciate that the rules are occasionally made for breaking, and whom are all the more interesting for it.

Even so, the slippers are equally useful when worn day-to-day. Whether peeking from beneath navy flannels or slipped onto one’s feet in business class - their versatility is perhaps surprising, but a sign of the welcome evolution of classic menswear. It’s impossible not to notice the shift towards multi-tasking menswear; Chester Barrie’s Blazedo is an amalgamation of the blazer and the tuxedo, appropriate in both casual and formal scenarios, while our Turnbull & Asser mega-square has a multitude of uses from picnic blanket, to neck scarf, to heroic bandage. Stylish gentlemen are prioritising wearability and comfort more and more in their clothes. The slipper, stereotypically a loungewear shoe, has ironically always been difficult to design with both comfort, style and durability in mind, but Crockett & Jones has once again raised the bar. In velvet so soft it will give you goosebumps, the outers are something extraordinary, but it’s the exquisite quilted lining that will have you sighing involuntarily with pleasure. As with all our products the slippers are a strictly limited edition, so we advise those interested hotfoot it to our Shop now. 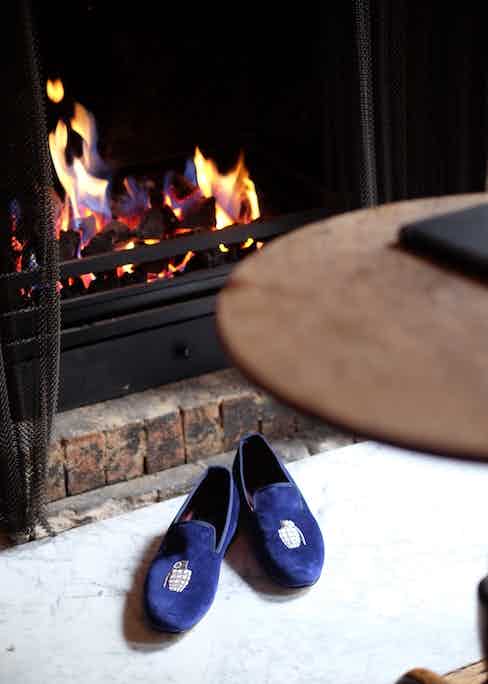 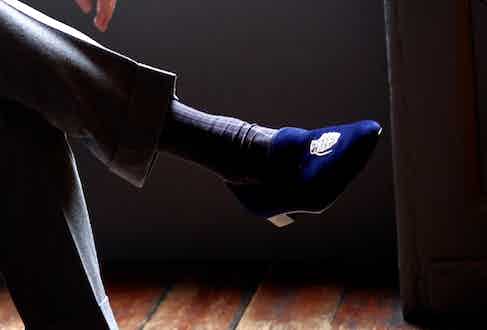 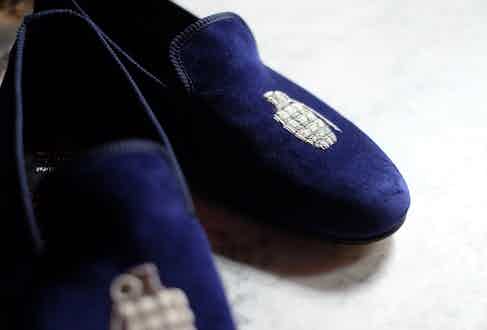 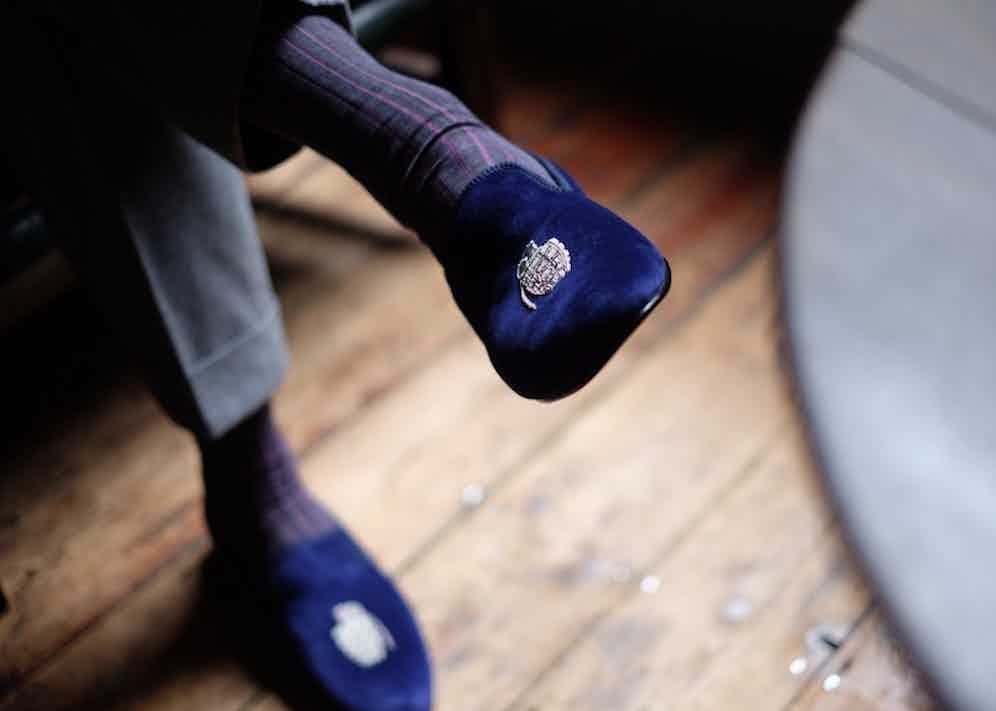 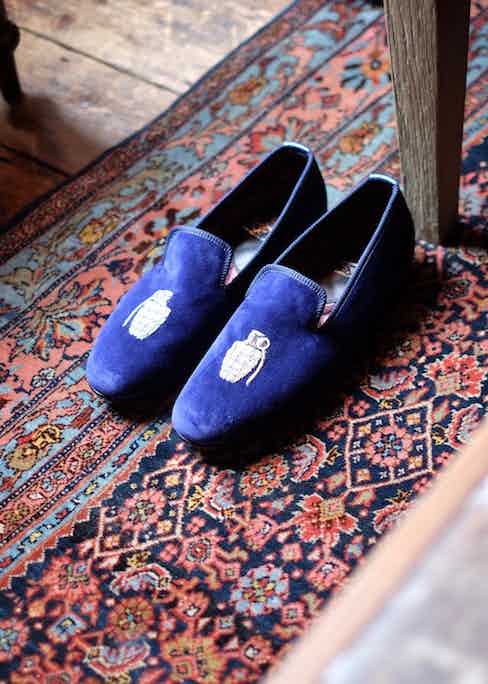 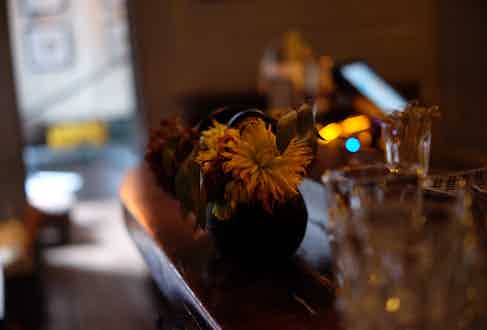 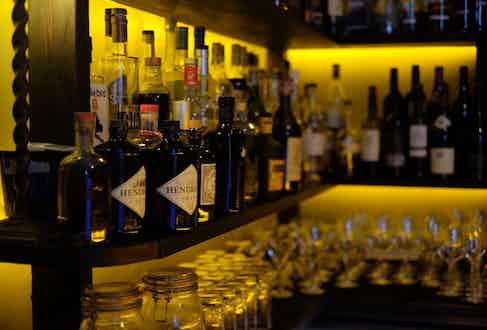 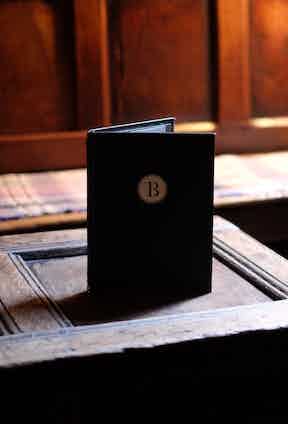 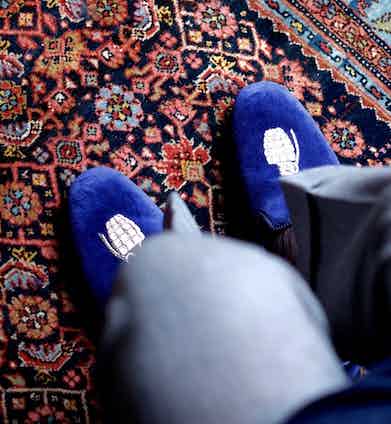 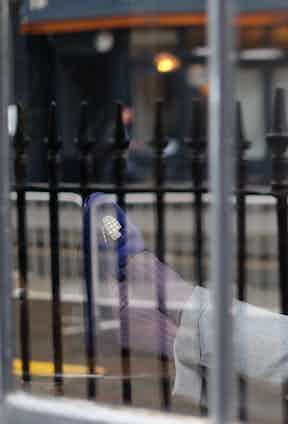 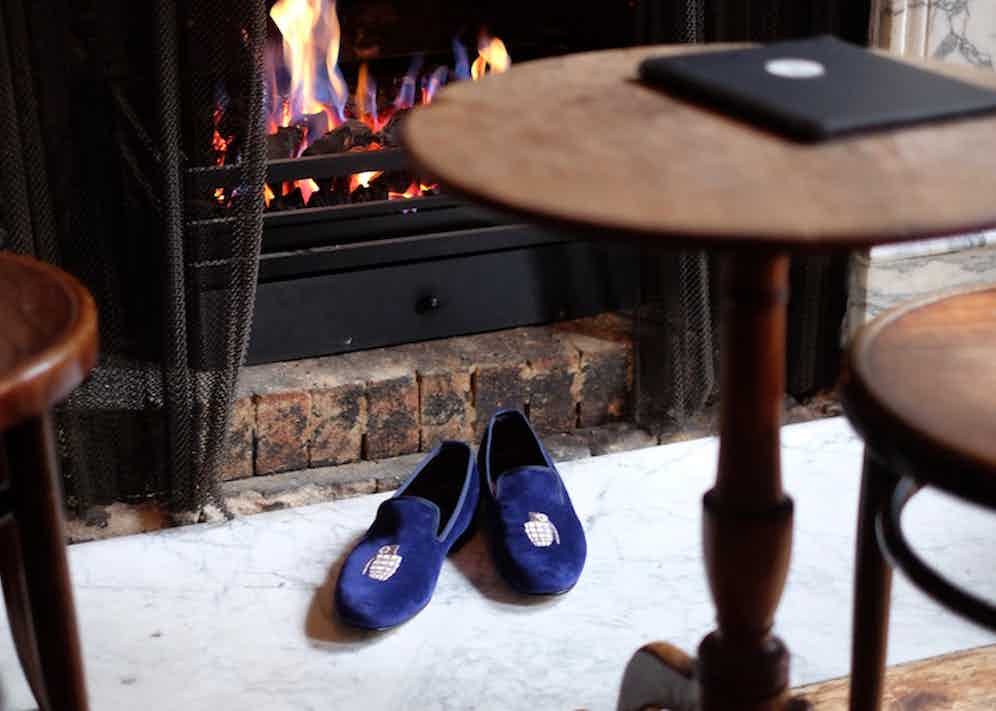