Whether you buy into the Freudian dream theory that our innate fear of falling relates to our succumbing to sexual impulses, or the biblical interpretation that it predictably foreshadows our divergence from the path of righteousness, the fear of tumbling, falling, and succumbing to the harrowing grasp of gravity is a very real and deep rooted fear in man. Even more so when inclemency blitzes in the urban environment and when the sidewalks of New York are transformed by snow, slush and black ice into shoals so treacherous that slipping and sliding face first down the grimy pavement seems a foregone conclusion. How many of us have left the house with the wrong pair of dress shoes only to spend the day searching in vain for traction on the precarious cobblestone streets of London or Paris, as the pounding incessant deluge transforms once resplendent bench made double monk-strapped finery into sodden deformity? But how can we reconcile style and function, in particular as winter unleashes its wrath upon the city? Surely there must be some form of gentlemanly footwear that would have us equally well heeled in the most elegant dinner party, as well as the most ferocious snowstorm?

Now there is and it gives The Rake great pleasure to unveil the very first product we've created in collaboration with two of England's finest artisans, the Gaziano & Girling for The Rake Urban Commando Boot.

The primary mission of The Rake e-commerce is to bring into being objects that should exist but for some reason do not. Our goal was to reach deep into our collective consciousness and make manifest a boot so priapically elegant that women are in real danger of spontaneous pregnancy by being in its mere vicinity; a boot that combines all the deft, seductive design acumen of two of the greatest contemporary shoemakers, Tony Gaziano and Dean Girling, with a sole so forthrightly and predatorily aggressive, that wet pavement, patches of ice and puddles all cower in fear from its primal bad-assitude. 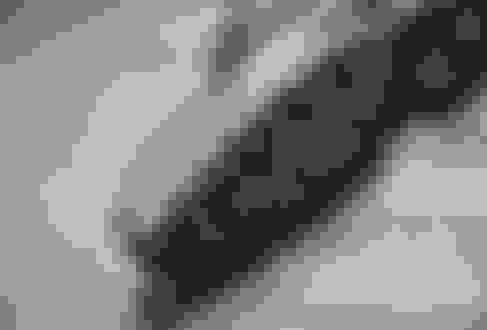 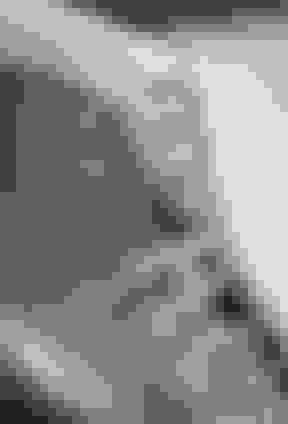 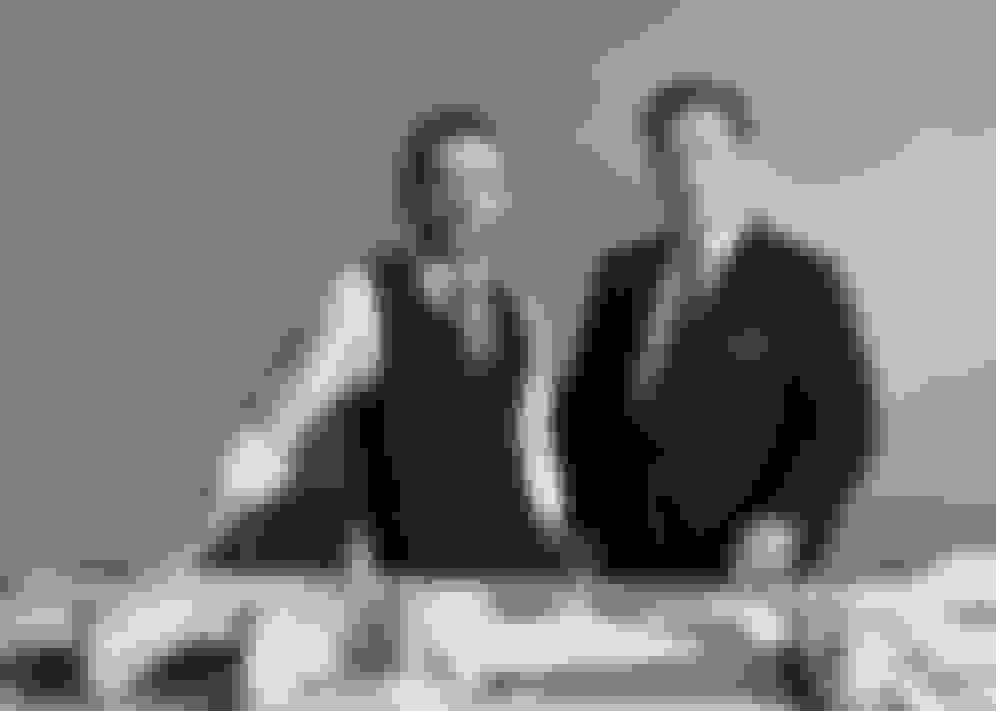 Says Tony Gaziano, 'We immediately knew the boot would have to be designed on our Deco Last, which is our most elegant with an elongated, chisel shaped toe box but a very narrow and shaped waist.' Dean Girling adds, 'But that kind of shoe usually has a very fine leather sole. The Rake wanted us to combine this very shaped upper with a Goodyear construction and our most aggressive Commando sole. The problem is that the Commando Sole usually has a ¼ inch wall and is made for a far rounder and broader storm welt, used in boots with little or no waist.'

For the prototype boot, Gaziano & Girling had to take a commando sole and scour off the wall and shape the waist themselves.' Gaziano explains, 'For the production model we developed a special treaded sole where the cleats go all the way to the edge and that incorporates the narrowest waist we've ever seen in a cleated rubber sole.'

The resultant boot is simply astonishing to behold. Viewed from the top it is the paradigm of sleek, genteel elegance with its wonderful sculptural shape and its wasp shaped waist. But viewed from the bottom it has all the hallmarks of a military combat boot, ready to do battle with anything the world can throw at it. Says The Rake's editor Tom Chamberlin, 'What's extraordinary is that when we first started talking to Tony and Dean we all thought this type of boot must already exist. But when we searched we realized no-one had ever made a boot this elegant with a sole this aggressive.' Aleksandar Cvetkovic, The Rake's craft and tailoring writer adds, 'It is the boot for a man who will not compromise, who wants the ultimate in elegance and also the ultimate in performance.'

In summation, The Urban Commando boot is part Charles Baudelaire, part Friedrich Nietzsche. Part FlÃ¢neur, part Ãœbermensch. Ferrari's design director Flavio Manzoni creates cars that have a certain predatory nature. These boots have that same quality. They express a call to adventure to a life most Rakish. The Gaziano & Girling Rake Urban Combat Boot is made exclusively for The Rake E-Commerce shop, coming later this month and is crafted in two versions. The first is a medium brown smooth calf version and the second is a pebble textured French Alpine leather. Both versions feature brass speed hooks and come with wooden shoetrees. They will be made in just 12 examples each. Purchase them and bend the urban environment to your indomitable will.