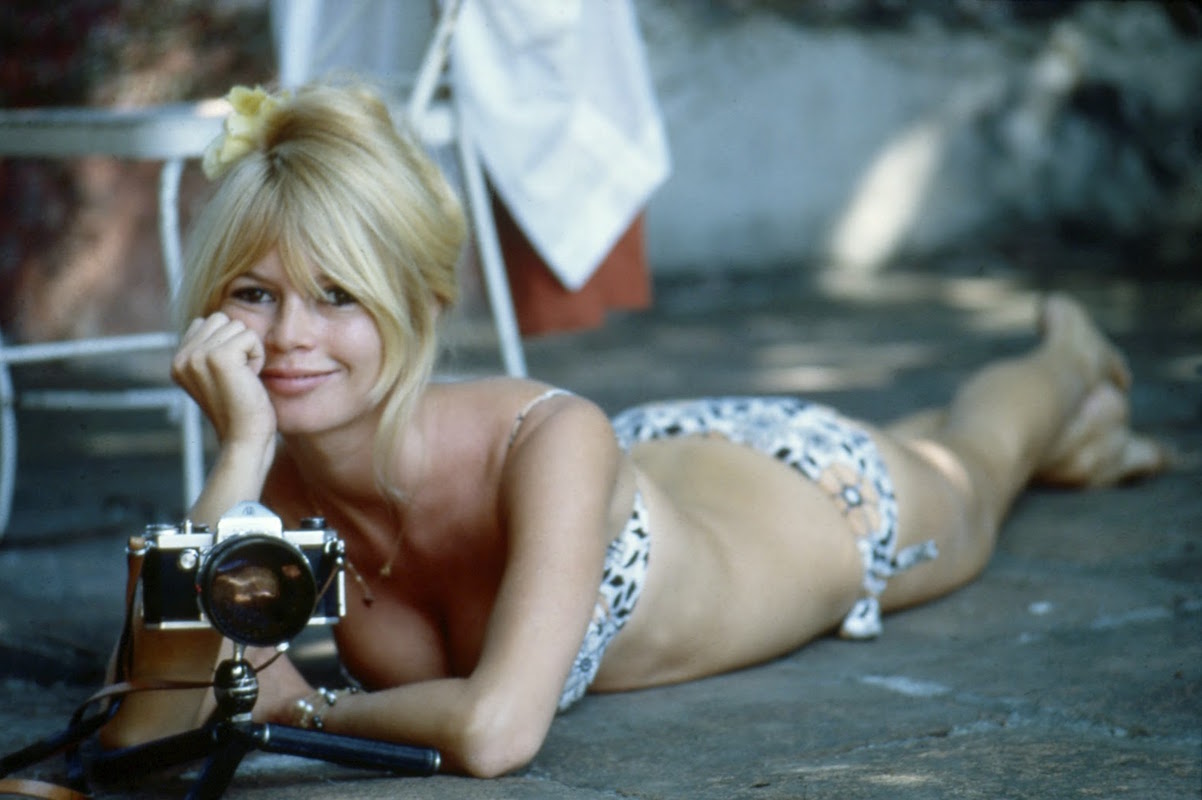 I always love when a technical first launches in a watch aimed at women — thank you, Rolex and Patek Philippe — but this is certainly not a new phenomenon.

Back in the pre-quartz days, when it was still OK for women to voice that size does indeed matter, tiny timepieces were de rigeur, giving the watchmaker the headache of developing equally diminutive movements. Jaeger-LeCoultre had its much-lauded 101, of course and then, in 1958, Eterna launched the Eterna Matic Golden Heart watch, which boasted the world’s smallest automatic movement.

But then surely one would expect record-breaking calibres from the brand that founded ETA back in 1856?

Undeniably elegant, at 15.33mm in diameter and just 5mm high, the gold oscillating weight with its five ball bearings was visible through a crystal caseback and the watch came on a choice of bracelet.

An instant success, the Golden Heart begged to be seen on the wrists of the world’s most beautiful women.

Even before its official release, Lollobrigida asked for the watch, wearing it on her 30th birthday in 1957. (The story of “La Lollo” and the Golden Heart is told more fully in the print edition of Revolution UK, September issue.)

At the same time, another star of cinema was also enchanted by the watch and would, in time, become the muse for the Golden Heart, which adopted the tagline, “BB has found her love”.

Bardot expanded the allure of Eterna, taking it beyond the realms of the glamour puss and into the world of would-be sex kittens.

Adding to her reputation of enchantress, Bardot proved a magnet for men used to dating to the world’s most beautiful women, having relationships with Roger Vadim (her first of three husbands), German millionaire playboy Gunter Sachs, singer Serge Gainsbourg, writer John Gilmour and actor Warren Beatty.

Credited with popularising the bikini — as well as St Tropez — she proved a muse for everyone from John Lennon and Bob Dylan to Andy Warhol. Retiring from screen in 1973, Bardot went on to become a notorious animal rights activist and French nationalist.

Recently in the headlines for very different reasons, she will forever be remembered by a legion of film fans as the biggest sex symbol of the 1960s.

In recognition of the company’s 160th anniversary this year, Eterna has launched a contemporary version of the Golden Heart in a limited edition collection of 160 timepieces.

The 2016 re-issue features a rotor decorated with a gold heart visible through the sapphire caseback, which is an homage to both the original timepiece and its name.

The mother-of-pearl dial features eight diamond markers plus applied steel Roman numerals. The bracelet is reminiscent of the cord straps popular in the 1930s, but in a contemporary twist Eterna has made it in plaited steel. The watch is in stores now, at £2,165. 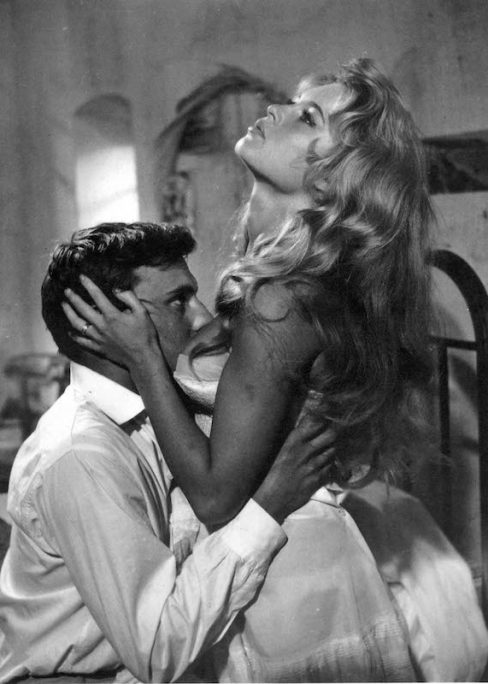 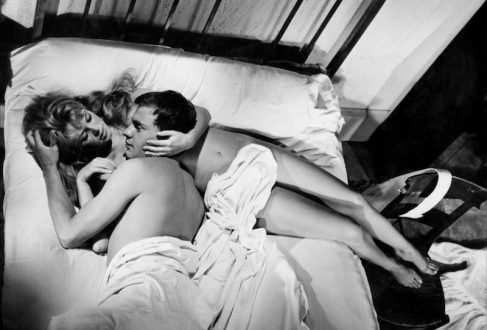 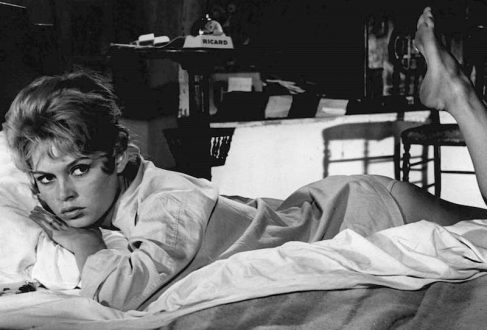 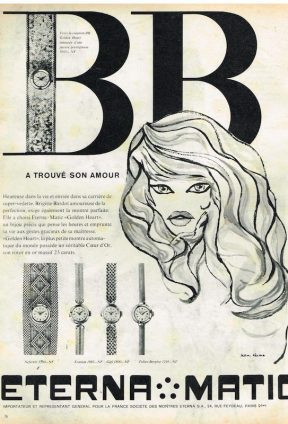 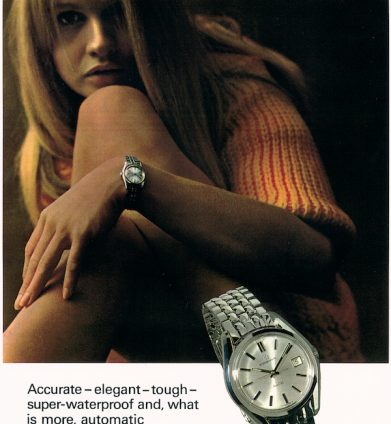 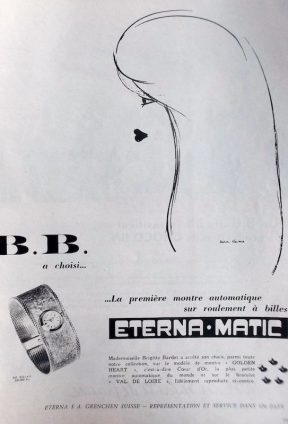 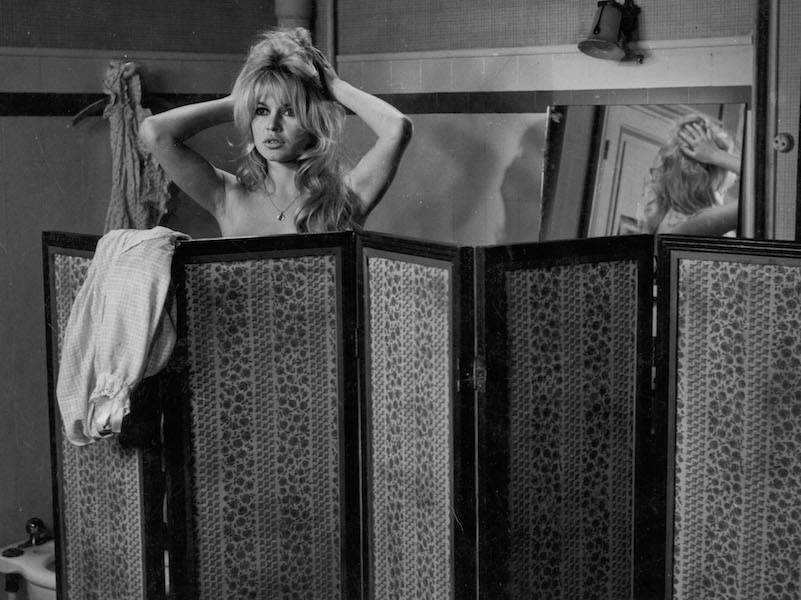 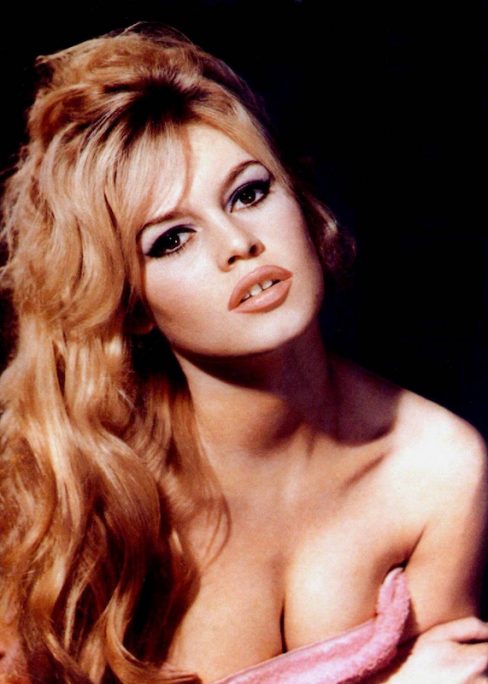 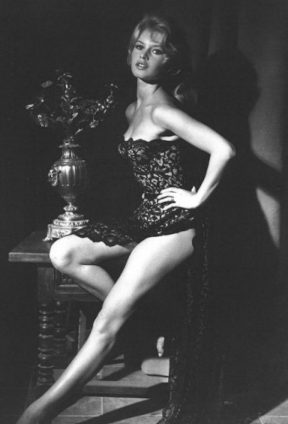 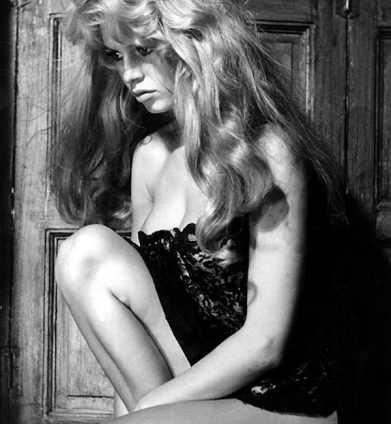 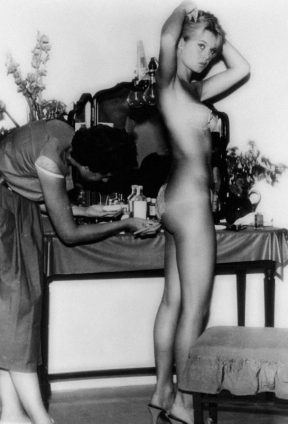 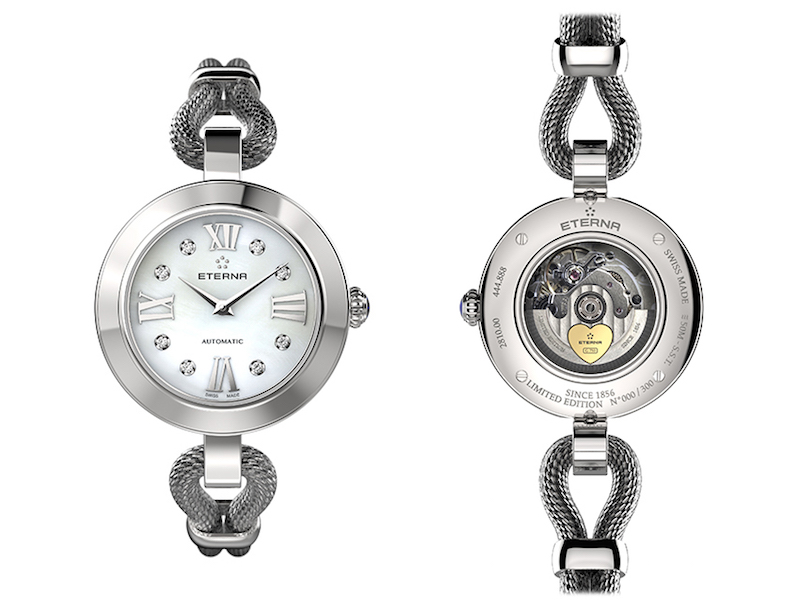