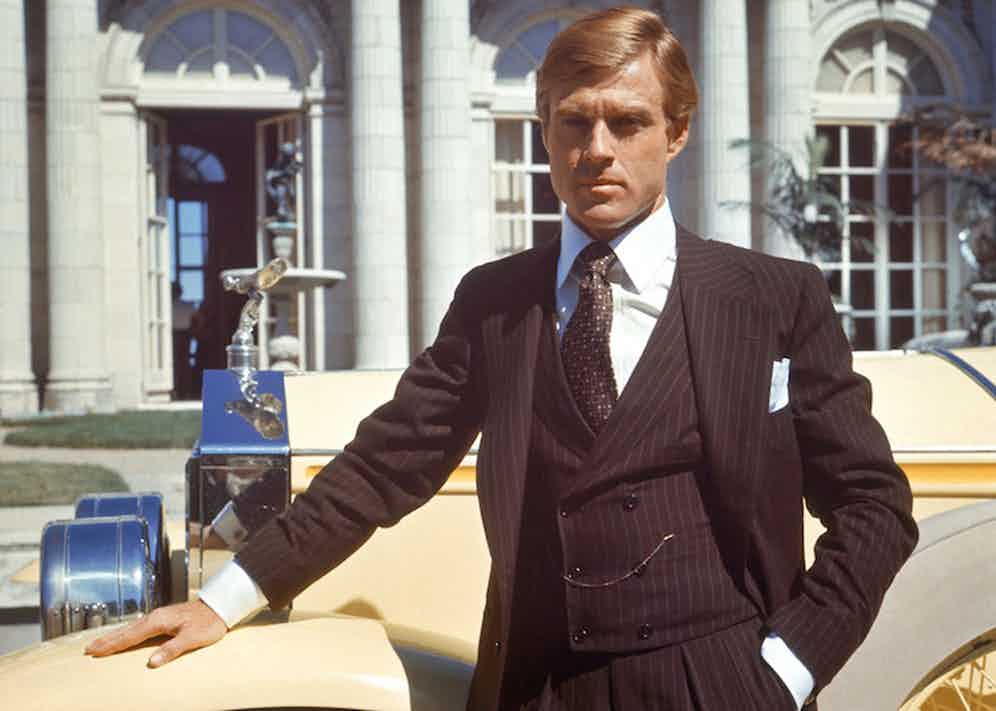 A poor cousin to cool camel, gorgeous grey and beautiful black, brown has rarely transcended its perpetual status as “the new brown”. The Guardian, earlier this year, referred to it as “the Volvo estate of colours”. Its inferior position on the spectral hierarchy goes back to the dawn of man: the colours of fire and sky were always going to stir human emotion more than that of mud, while our biological predisposition has driven our sentiments towards the colour of plants, rather than that of the soil from which they spring, as the givers of life. No wonder this polychromatic hodgepodge, this jumble of much better hues mixed together, denoted poverty throughout the Middle Ages.

But is the colour associated with the least sexy of the four elements, earth, having struggled to be anywhere near as popular as its vibrant counterparts throughout history, coming in from the cold? Are choice chestnut, awesome auburn, beautiful bronze and haute hazels now an essential part of a man’s sartorial spectrum? “It’s actually an incredibly versatile colour that works well as an accessory or a main piece,” says Chris Modoo, Chester Barrie’s creative director. “Brown jackets combine elegantly with trousers in grey, cream or navy and shirts of ecru, blue or pink. As part of an appropriate fabrication, it’s a shade that can be worn in any season and in any climate. We’ve had great success with our tobacco linen blazer, while a brown chalk-stripe flannel suit is a beautiful statement - a sign of a gentleman who already has a wardrobe full of classic greys and navies.” 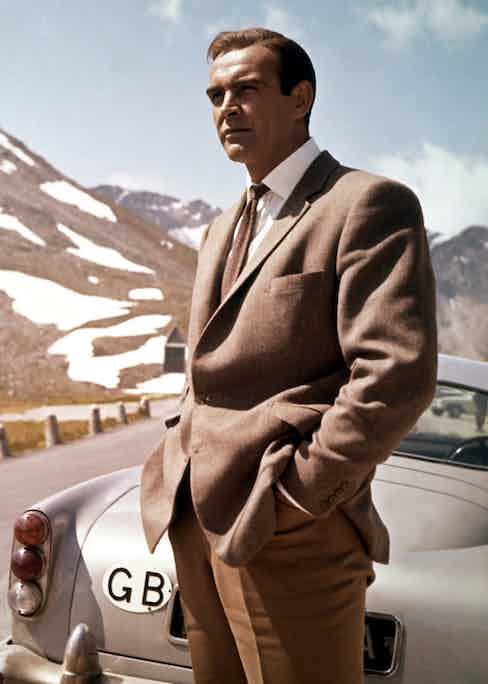 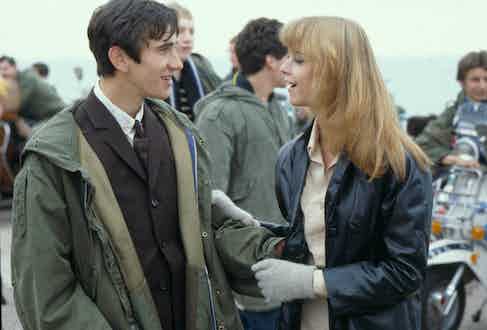 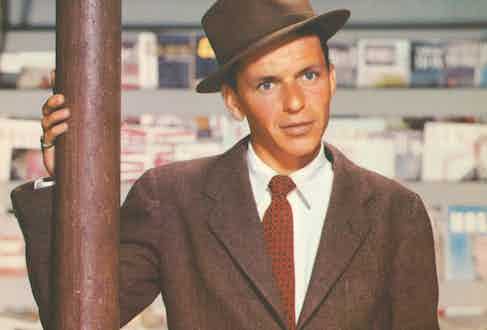 An earthy symbol of sartorial maturity, then? Especially when it comes to nocturnal attire, according to Modoo. “Brown is a very useful evening colour,” he says. “It’s less harsh than black, and it’s a good choice for a velvet smoking jacket – an alternative to the traditional clarets, bottles and blues. Noel Coward is famous - in tailoring circles at least - for wearing a dinner jacket in brown.” Modoo even suggests that, in an era when midnight remains the default choice for black tie, while blue evening wear wins plaudits for being “a bit different”, a brown dinner suit pushes the envelope a tad further. “Like a brown lounge suit, it gives the air of someone who probably owns several options for the evening,” he says, “and is ideal for red carpet affairs or seasonal parties. It would be deliciously subversive to wear one to the Lord Mayor's dinner for bankers…” Indeed, a look at Chester Barrie’s dinner suit in brown might, we’d suggest, convince the most traditional of night owls that brown is the new midnight blue.

Brown, for Modoo, is a positive endorsement of a man’s being at ease with classic elegance – “When I see someone in the West End wearing a beautifully tailored brown suit, I usually see it as in indication of someone who wants to wear a suit rather than has to,” he says - but it’s not just when it comes to formalwear that brown has the power to, in stark contravention of its seasonal connotations, help a man’s wardrobe come into bloom. Whether it’s cords or chinos in rusty mahogany, comfy outerwear in warmish tans or even casual shirts in rustic, organic hues, brown’s sartorial cachet is on the up. 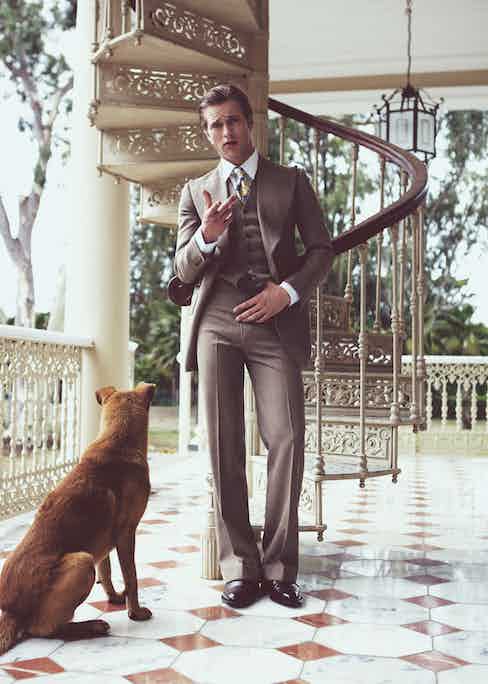 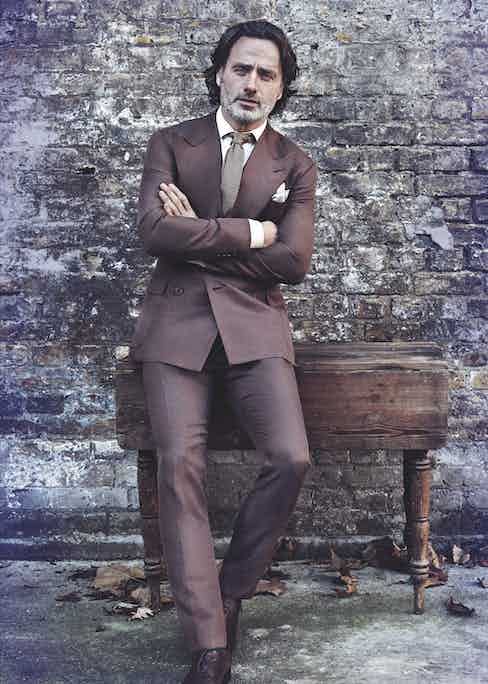 And what of the knotty question when it comes to shoes? Does the timeless “No brown in town” rule still apply in 2017? “It’s a peculiarly English expression, and is a bit misleading and pompous - but it’s rooted in the truth,” says Modoo, who worked in banking before a career change took him into the menswear realm. “For ‘town’ I would read ‘City’ - as in The City, the financial district. Navy and grey suits worn with black calf shoes are more formal than the brown and tan versions - this is important knowledge, and is being lost in our modern, inclusive world but it’s still relevant.”

Happily, these rules are there for the sartorially savvy to break – as long as it’s done with panache. When the Duke of Windsor caused an outcry by pairing brown suede shoes with a blue suit, a friend, defending the perceived sartorial faux pas, remarked: “It would be wrong if it were a mistake, but the Duke knows better - so it's alright.” Which, like the broader phenomenon of brown’s successful infiltration into the gentleman’s colour spectrum, goes to show that there’s nothing immutable, nothing inalienable and certainly nothing permanent about style rules. 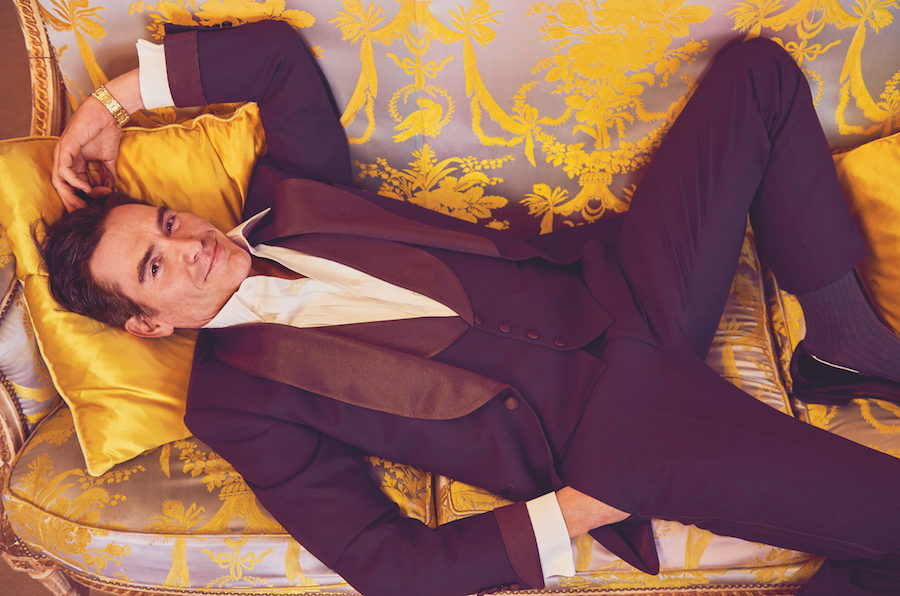