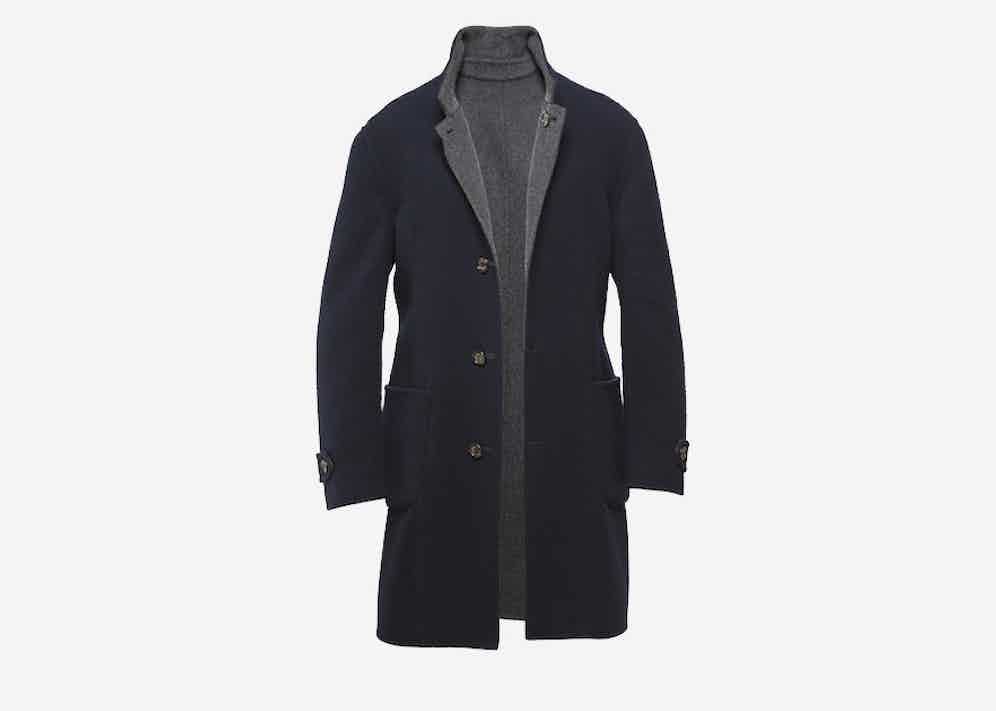 Now you might have noticed that, in the UK at least, we are still knee-deep in summer. But, as the House of Stark mantra goes, ‘Winter is Coming’. Whilst we aren’t quite expecting a sea of White Walkers to descend from the north and wipe us out, the colder months will require an insulating top layer to deflect some of the chill. Step in Brunello Cucinelli, all-round nice guy and crafter of some of the most luxurious and comfortable garments this side of King’s Landing.

The brand is known for its ultra-soft cashmere, which it has been weaving since 1978 - Mr. Cucinelli’s original idea for his business was based around the fabric, in fact. According to the man himself, “every business has a catalyst, an initial spark, and my idea was to have coloured cashmere. The second idea was to try to establish a very small factory specialising in knitting cashmere at the highest level”. It’s not hard to see why he was drawn to this most opulent of fabrics. It’s noted for its incredibly soft handle and is actually stronger and lighter than regular wool. He explains the rationale, “I wanted to manufacture something that never goes to waste. There is something precious about cashmere. Very rarely would you throw it away. Maybe if you had a nylon down jacket it might go to waste, but never a cashmere jacket, never. Why? Because it has the fascination of eternity. You either pass it along, or you find another use for it, but there is something eternal about it”.

Cashmere is not however the most practical of fabrics. You don’t, for example, want to get it wet; it’ll become very heavy, take days to dry and it’ll make you smell like a wet dog. That is precisely why this double-sided cashmere coat is so marvellous. Its dedication to the cashmere goat is simply unwavering, and it puts more importance on indulgence than it does on every-day wearability. Perfect fodder for The Rake then.

One side is navy, the other a mid grey. Both are two of the most versatile colours in menswear, allowing it to be worn with a vast arrays of outfits. Impressively, both sides feature large patch pockets and adjustable cuffs but throw this thing on and you’ll forget about all that. You’ll forget about your boring, endless commute and those unanswered emails, and you won’t care about how your second business meeting of the day went. You won’t care because you’ll be wrapped in what is essentially a perfectly tailored cashmere duvet. And who doesn’t want that? 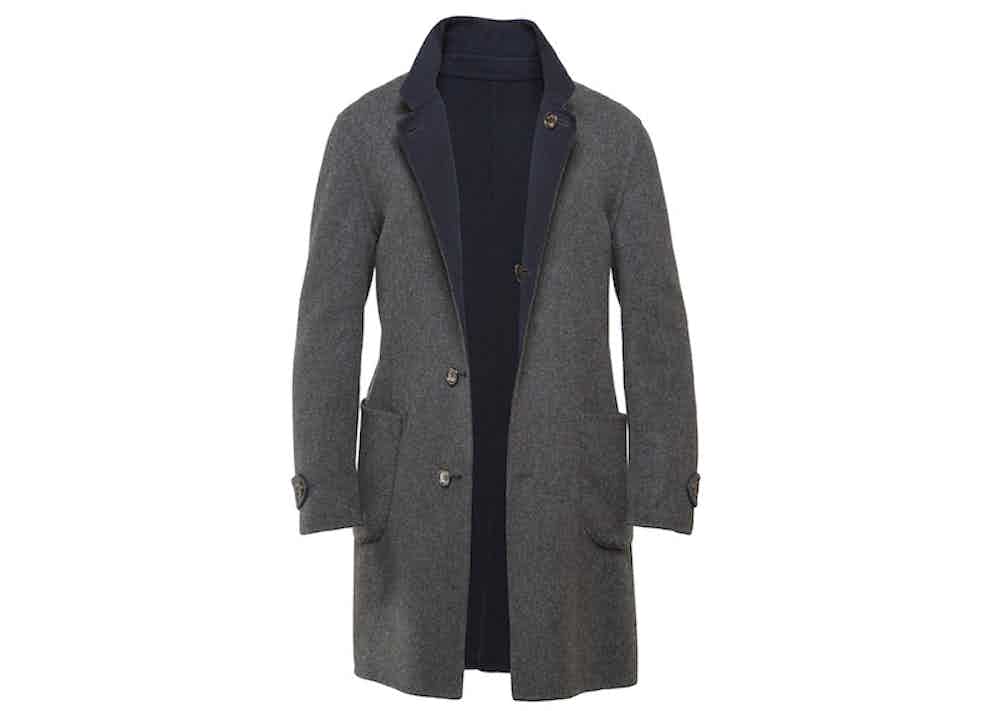