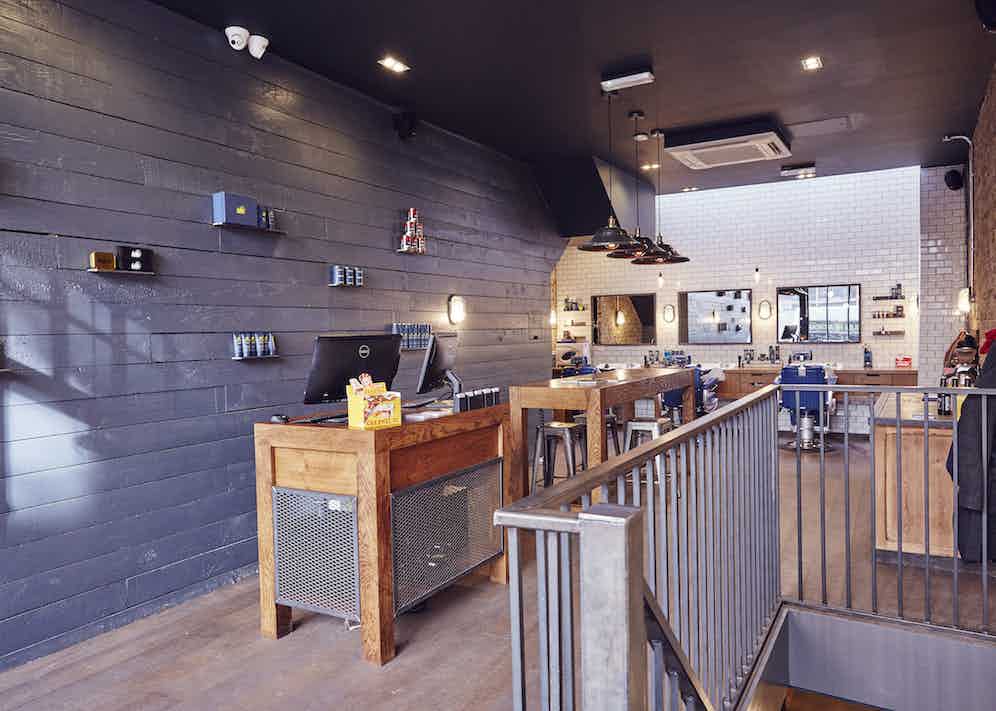 “The rise of the grooming industry over the last five to ten years has directed a new man towards our doors,” Andrew Cannon, founder of Ruffians, the multi-award winning barber shop, tells me. “This is the man who sees his appearance as being important, and feels better when he looks better.” This is undeniably true - the rise of the metrosexual male has never been more apparent than now. And catering to that precipitous rise and market opening has seen the emergence of numerous barber shops, luxury grooming brands and those that lie in between. As is ever the case, many are not worth talking about, although Ruffians most definitely is.

Founded in Edinburgh in 2012, Ruffians soon ventured south and has since opened three shops in London; Marylebone, Covent Garden and Shoreditch. The brand's well timed and calculated move has spread across London’s menswear and grooming spectrum; from the youthful Shoreditch crowd, to the hustle-and-bustle and diverse melting pot of Covent Garden and finally to Marylebone, which attracts a more mature and refined man. Ruffians has developed a strong, widespread and most of all, loyal following. “I wanted to create a new sort of barbers that had the skills and prestige of a top hair salon, but with the attitude and charisma of traditional barbering,” Cannon explains. Inspired by the sociable nature of America’s barber shops in the 1950s, and the formal service of London’s prestige barbers in Jermyn Street and St James’s, Ruffians also embodies the efficient and skilled technique of Turkish barbers. “You have to have the right personality to work for Ruffians. It’s not a place for egos and trend-followers. It’s for enthusiastic, passionate individuals who love the industry. We are incredibly picky with who we hire,” says Cannon.

Personally, Ruffians’ service really makes the experience worthwhile, and has certainly got me hooked. Upon entering the chic, laid-back and rustic shop, you’re at first offered a drink. Depending on time of day of course, this can be a coffee from their bespoke coffee bar, a dram of scotch — they are Scottish after all — or their own in-house brewed pale ale which is delightful. Whilst you wait briefly for your barber, you patiently sit in their lounge which lends itself to providing a warming communal area that’s dressed with coffee table books, magazines and iPads (for those who can't resist technology).You then meet with you barber, who opens up the needed lines of communication to put you at ease, carefully assessing what is required of this latest cut. This easy exchange of ideas and thoughts sets you up nicely for the chop. One element that can’t go unnoticed are the customised Belmont chairs. In their signature petroleum blue, they are not only ridiculously comfortable and relaxing, but unbelievably cool, whilst also being classic examples of mid-20th century design, fitted with iconic cigarette ash trays. I should add that these are annoyingly out of order.

Whether you're after a quality haircut, an effortlesss beard trim or a precise cut-throat shave, Ruffians barbers' are highly trained and skilled and will shape your needs to absolute precision. Your haircut is then rounded-off with their in-house range of products in their signature petroleum blue and bright neon yellow packaging. “It draws people’s attention! We want to be contemporary but not too futuristic, there's a balance to be struck with the classic and the traditional,” Cannon says. Ruffians products have been developed by Cannon himself, who studied biochemistry at university. As a result, his fine education and experience with the sciences has added an extra dimension to traditional grooming products. For instance, their sandalwood shaving gel has a positive-ion molecule which binds to negatively charged hair follicles which in turn, lift your facial hair and allows an extremely close shave.

I’m fully aware of the fact that, as tasteful men, we like to have our own routine and mini-rituals; our own go-tos for shoes, suits and grooming services et cetera, but every once in a while a change-up is undoubteldy a good thing. So break with tradition, Rake readers, and pay Ruffians a visit, but prepare yourself to be hooked, whether it’s the commodious Belmont chairs, sharp cut and shave or their pale ale’s. In fact, their pale ales are valid enough reason to visit. 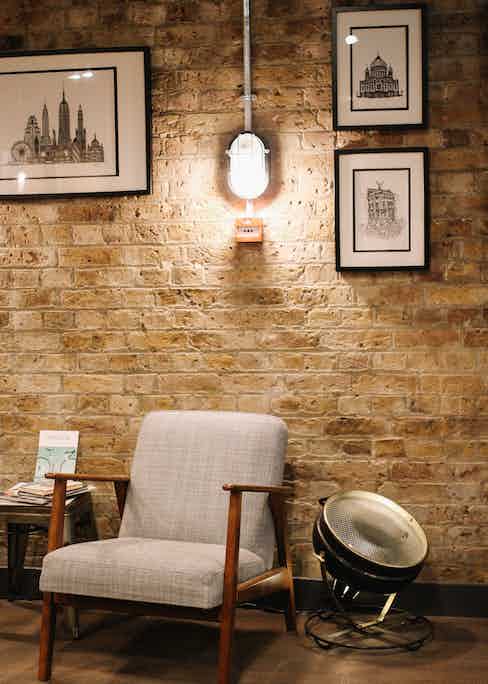 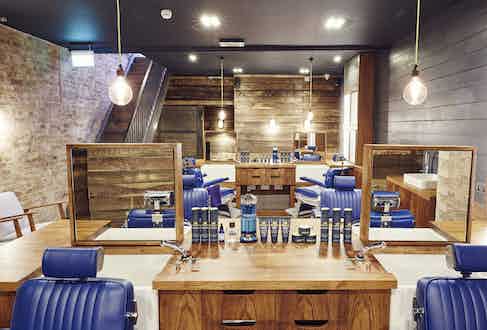 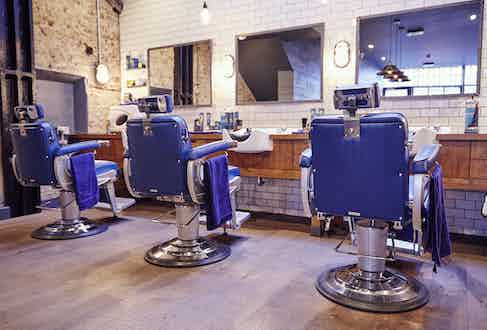 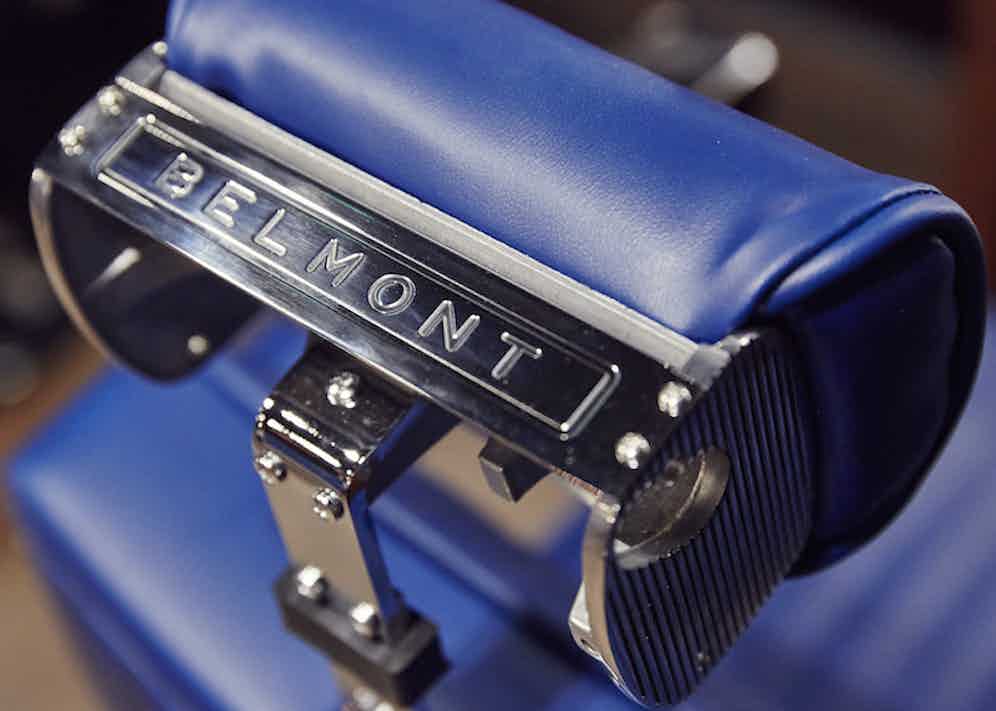 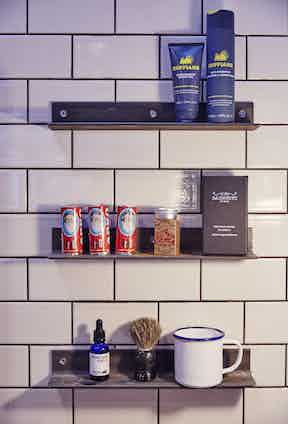 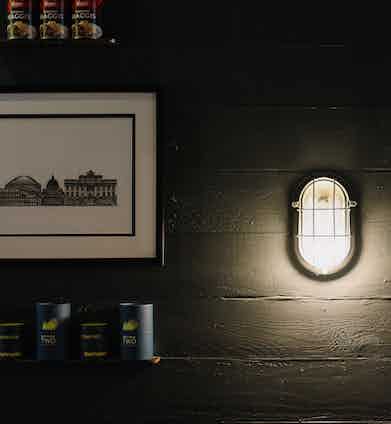 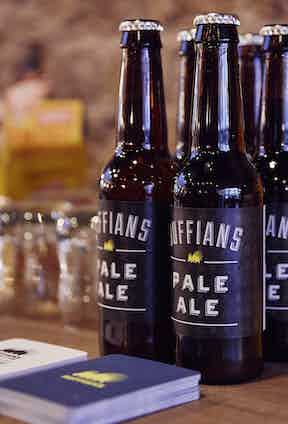 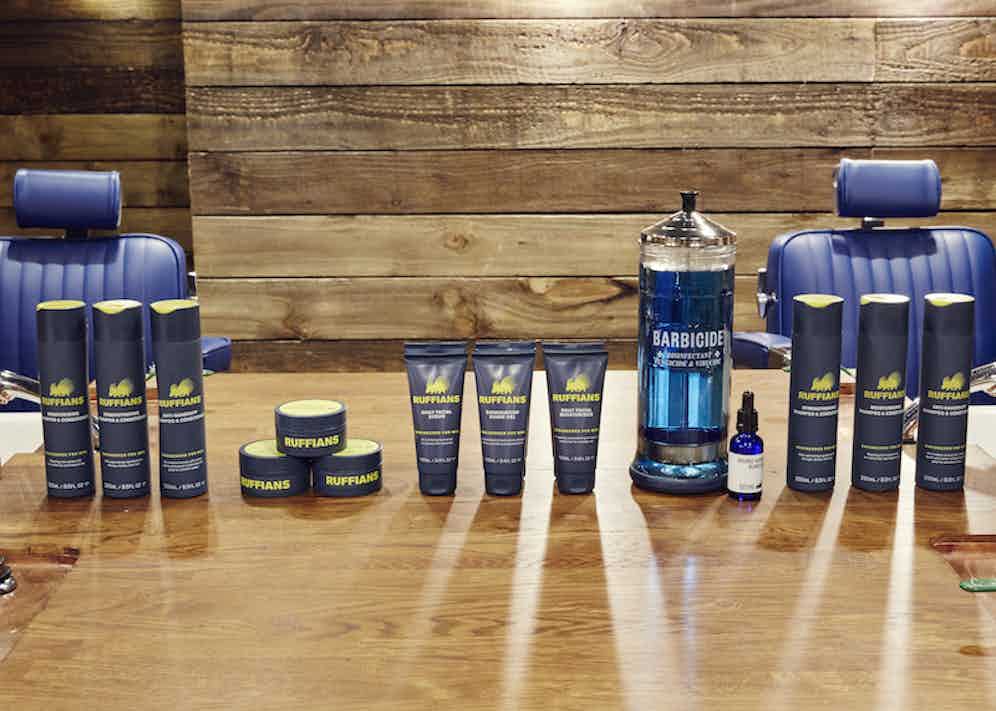