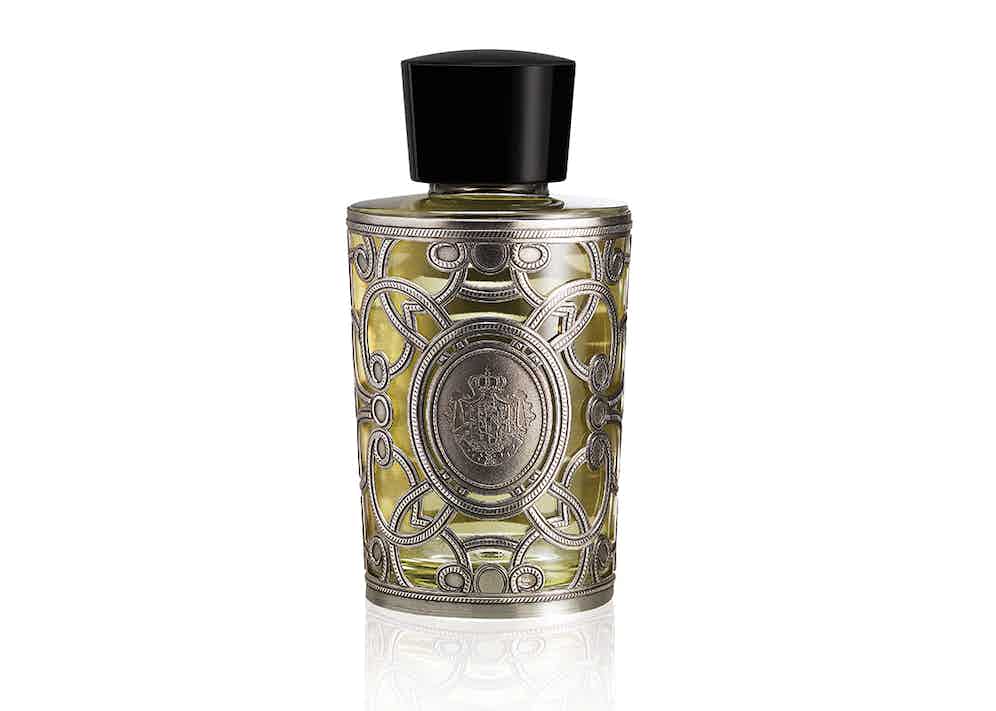 Undeniably, the Italians have always understood the know-how that applies to luxury; be it finely made clothing, fast cars or even some of the world’s most exceptional cuisine. Another cultural phenomenon that they have perfected is of course the art of fragrance, and this exclusive bottle of Colonia by Acqua di Parma which marks their centenary, is a fine example thereof. At first glance, you can’t help but marvel at its beauty; it simply is an exceptionally well-presented piece of design. This is in part due to Acqua di Parma’s seeking the resources and product-execution of fellow heritage brand Damiani, a fine example of a company that upholds the moniker “Made in Italy”, sitting on the throne of the fine jewellery realm.

Drawing inspiration from one of Italy’s most famed opera houses, the Teatro Regio in Parma, Damiani has absorbed the 17th century building’s decor and infrastructure, embossing it onto the bottle's casing. Formed from hand woven 925 sterling silver, which will over time patina into a more lustrous appearance, forms the casing for the bottle, whilst highly intricate engravings channel its’ chosen aesthetic. It is an object d’art in its own right, one which you will no doubt retain once its precious contents have been used-up, a reminder that you are one of but 100 lucky owners.

For those of you who have not sought out Acqua di Parma’s iconic scent before, you should, it’s quite possibly one of the most timeless fragrances known to man. You are at first hit with a burst of sharp citrus that mellows into complex floral notes; combining lavender, rosemary and damask rose. This is then rounded with a lingering finish of sandalwood. The great thing about the Colonia is that not only is it timeless, but it also doesn't take favour over age. Whether you are a gentleman of considerable gravitas or else aspiring to be one, it will suit you. I was first introduced to Colonia some 10 years ago, it’s the go-to for my father, and as a result has often been my own scent of choice. That’s the great thing about Acqua di Parma, like a timeless suit or classic car, it’s generational and it passes down the bloodline. As a result, investing in this product works like a double-edged sword; there’s the finely measured sharpness of its complex composition, which sits alongside its highly decorous casing, a reminder of Italian heritage and culture. It’s a perfect pairing.