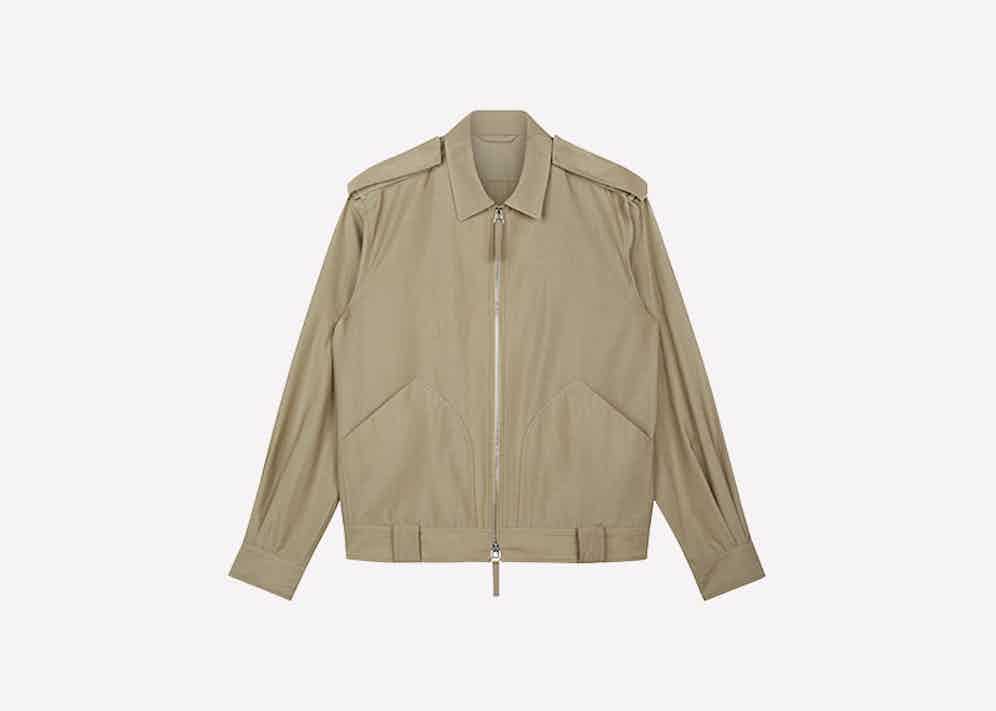 Thankfully for those stationed at Rake Towers in London, mundane excursions for lunch can be a joy if you just so happen to wander down Duke Street, where the flagship of E. Tautz, the forward thinking utilitarian heritage brand just so happens to be located.

Headed by Patrick Grant, a modern day fashion polymath, E. Tautz’s heritage supersedes a large majority of menswear brands, yet interestingly it has only really been around and relevant since 2009 when Grant relaunched the house. Originally it produced military and sportswear garments — peculiarly, otter hunting, amongst others I’m told — and was worn by the likes of Winston Churchill and various members of landed-gentry of the 19th and 20th century. In 1968 it joined forces with bespoke tailors Norton & Sons, which Grant also salvaged, revived, owns and oversees the creative direction in addition to Norton’s.

As we are moving into the warmer months, being so stereotypically English one can never be too careful or trustful with the weather. Spring showers will forever tarnish the day and the mood, but with this stone blouson it's the perfect tool to battle the elements this spring. Whether you're going for a tailored look and want to replace the jacket, the blouson will suffice as a more than adequate alternative. With its shoulder epaulettes, sharp collar and belt loops around the waist, it replaces the structure that a traditional jacket would offer and also nods to a military officer’s get-up. In turn, the patch pockets, two-way zip closure and loose fit, offer a contemporary and forward thinking utilitarian silhouette.

Grant is resolute when it comes to keeping manufacturing in the United Kingdom, and in 2015 saved an outerwear factory in Blackburn called Cookson & Clegg, where this piece was made. “We attempt to make the best product we can, so we don’t think about cost. We think about execution and quality and I think that boils down to my education in engineering and desire to make lovely things.”

Fitting true to size - however you may want to size up to accommodate your jacket - the blouson is lightweight and, due to Grant’s engineering background, totally functional, stylish and durable. The breathable cloth, a wool/cotton/silk blend from Loro Piana’s Storm System, insures the blouson is able to endure whatever nature throws at you. A timeless wardrobe piece, one which we regard as being an excellent investment.