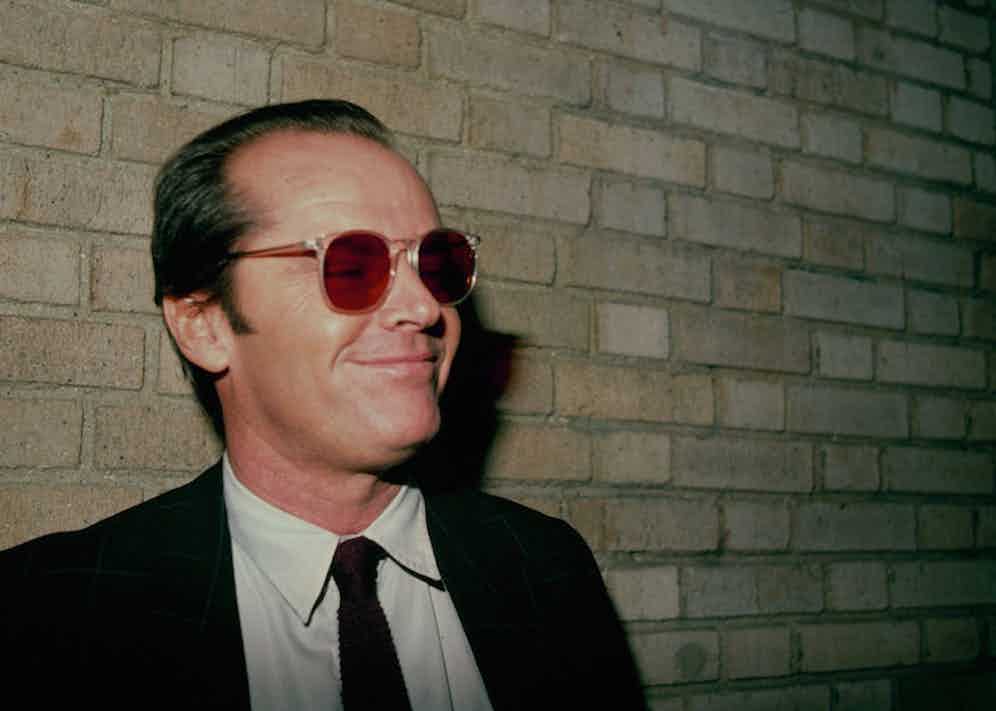 Sunglasses are cool and, unlike prescription spectacles, they are seen as something you want to wear rather than have to. You should have a few pairs; a polarised pair for driving, a wraparound style for sports and maybe an oversized version for lounging in the sun, but you probably have a favourite pair, for when you need to remind the world how fucking cool you actually are - the dark lenses shielding the windows of your sensitive soul to the outside world. This pair are so comfortable they feel part of you and you keep them on when you get in the back of a cab or pop into a café, but you’d take them off in a restaurant or for any length of time inside. Wouldn’t you?

Unless you are Jack Nicholson (or The Terminator), I strongly suggest you remove them and put them in your pocket when indoors. Sunglasses are part of his personal brand (“With my sunglasses on, I'm Jack Nicholson. Without them, I'm fat and 60”)and he can get away with it simply because he is Jack Nicholson. You probably look like a bit of a twat with something to hide. Sorry.

Other than being a legendary A-list movie star, there are other legitimate excuses for keeping your shades on indoors. No-one would begrudge a boxer recovering from a prizefight or, indeed, anyone recovering from a facial injury. Rock stars can also get away with it. Roy Orbison was famous for his dark glasses that he wore ever since he left his prescription spectacles on a plane, and the look became his trademark. Joey Ramone was rarely seen without his wire-framed round dark sunglasses on or off stage, yet if you feel you can channel your weekend rock star, tread carefully. You’re probably more Lennie Peters than Lenny Kravitz.

A subtle tint is a sophisticated alternative to the full-on sunshade and can actually enhance your vision inside. Critically, they do not completely shroud your eyes, so conversations are not stilted. There has been a recent rise in the popularity of pale coloured lenses for both prescription and non-prescription glasses, with brands such as Cubitts offering an increasingly varied selection. Popular shades include yellow, light blue, grey and even pink. And in the current political climate, who wouldn’t want to view the world through rose-tinted spectacles? 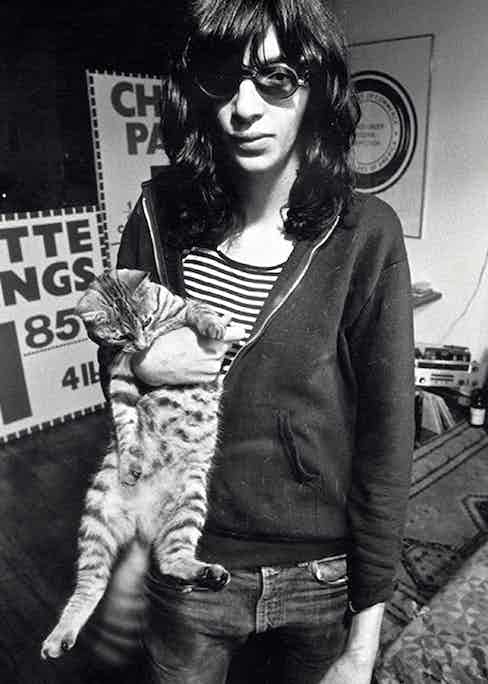 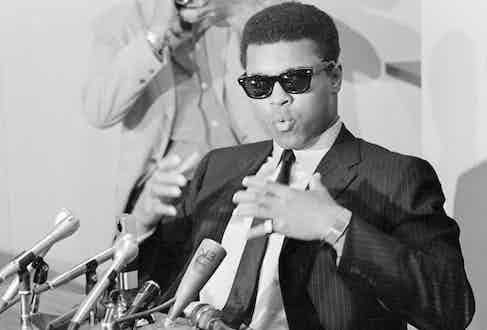 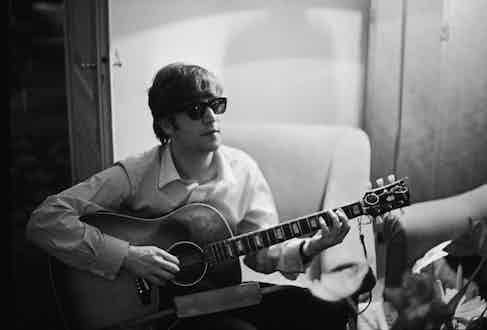 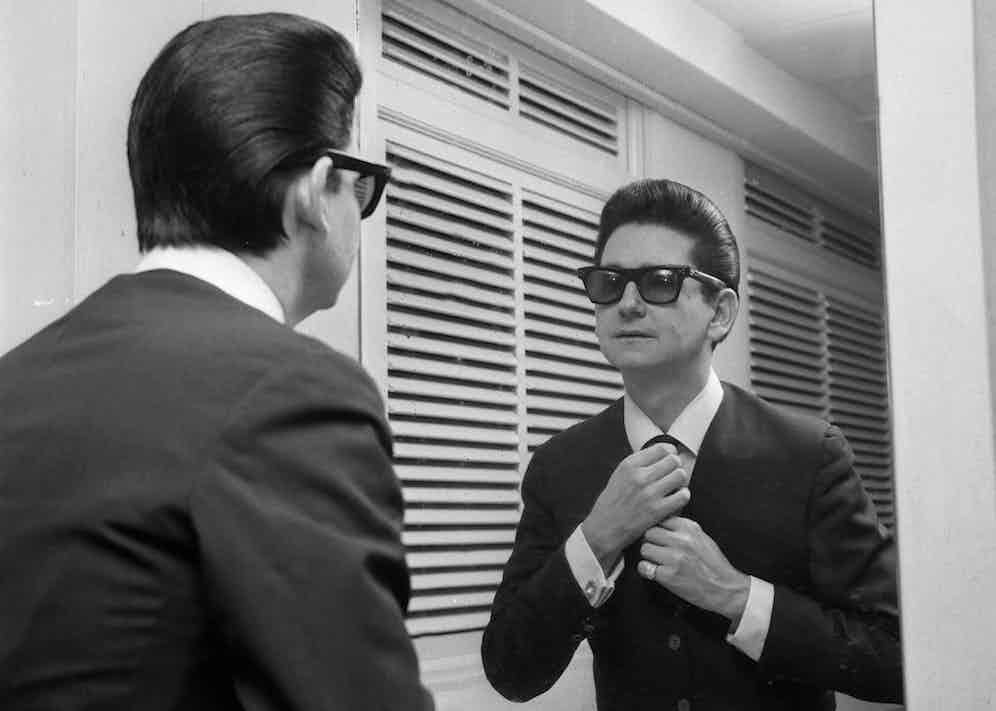 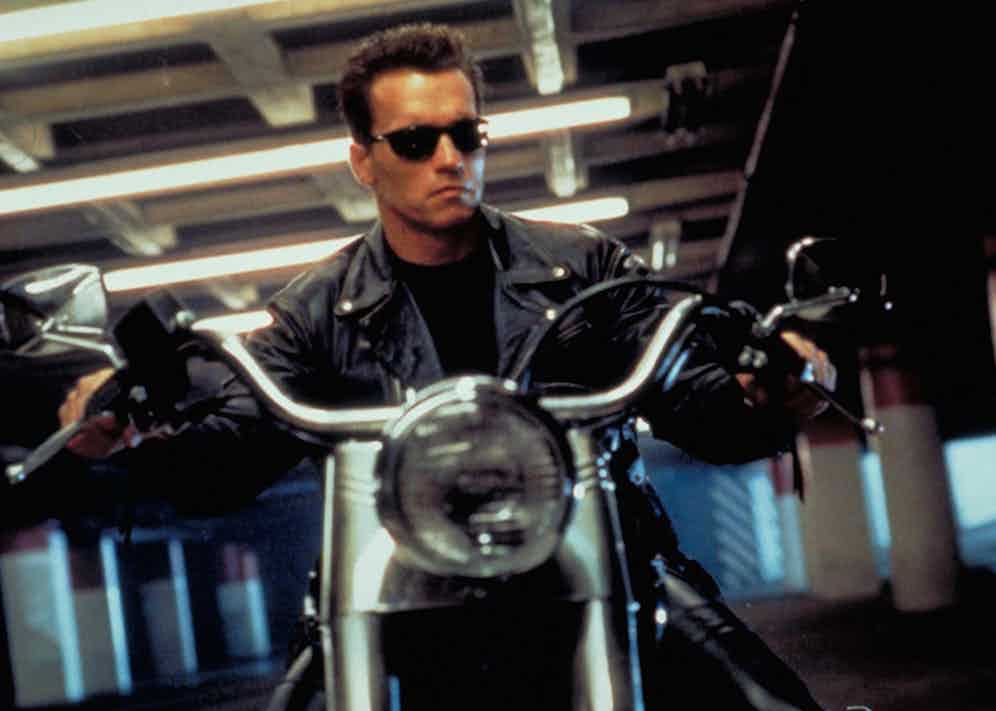