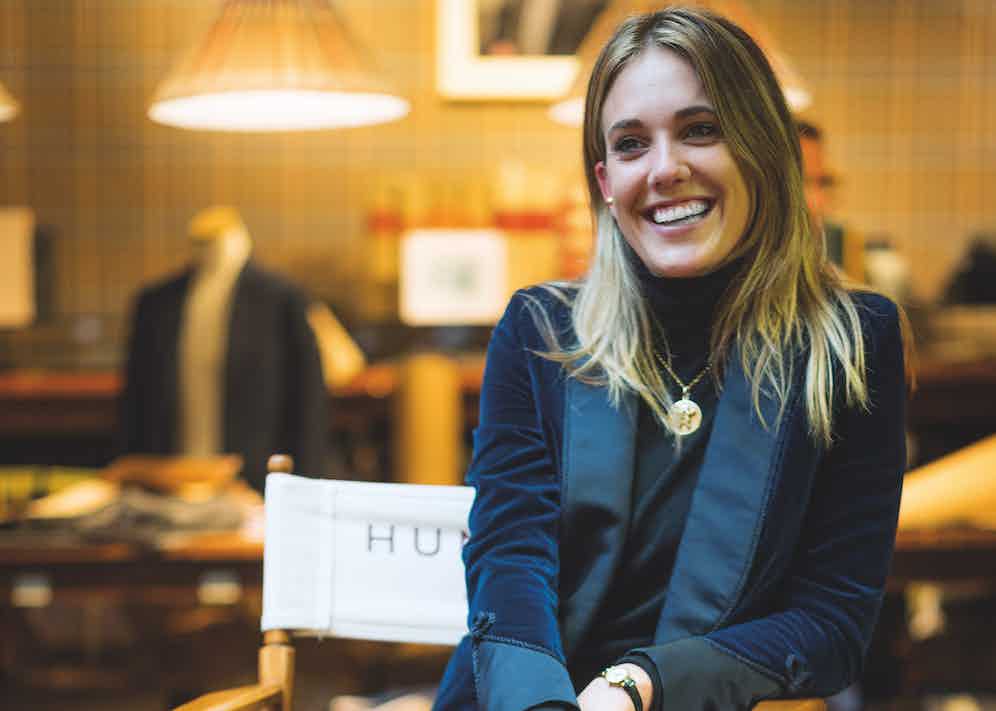 Halfway through my conversation with Daisy Knatchbull, in which we discuss her sense of style, her genetic predisposition for rebellion and her fascination with tailoring, a gentleman seated next to us leans over to interrupt. “This is the most interesting conversation I’ve eavesdropped on in a long time. Who areyou?” he asks her.

Daisy is Huntsman’s P.R. and Marketing Manager, creating ripples in an industry dominated by men. “All the women in my family have liked breaking with tradition in some small way,” she tells The Rake. Indeed, Daisy’s grandmother Patricia wore underwear made from silk R.A.F. maps, her aunt turned down a marriage proposal from a prince, and earlier this year Daisy was the first woman to wear morning dress to Ascot’s Royal Enclosure. “Most people thought it was brilliant, and lots of women told me they’d been thinking about doing it but didn’t have the confidence,” she says.“I wasn’t expecting such a positive reaction.” She dresses with an androgynous playfulness and an appreciation for craftsmanship, as well as a sense of adventure. “I think my next suit will be a Black Watch tartan number,” she says. “Watch this space.” 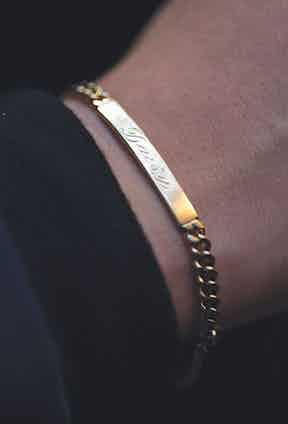 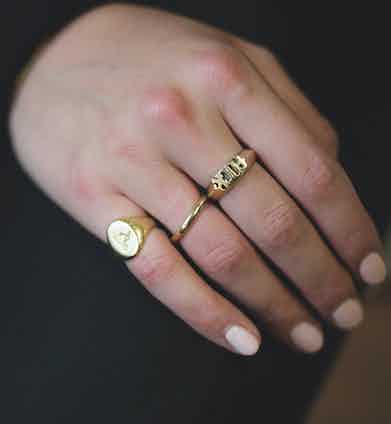 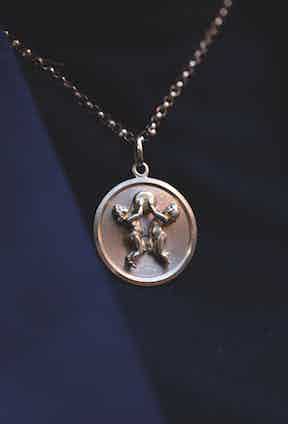 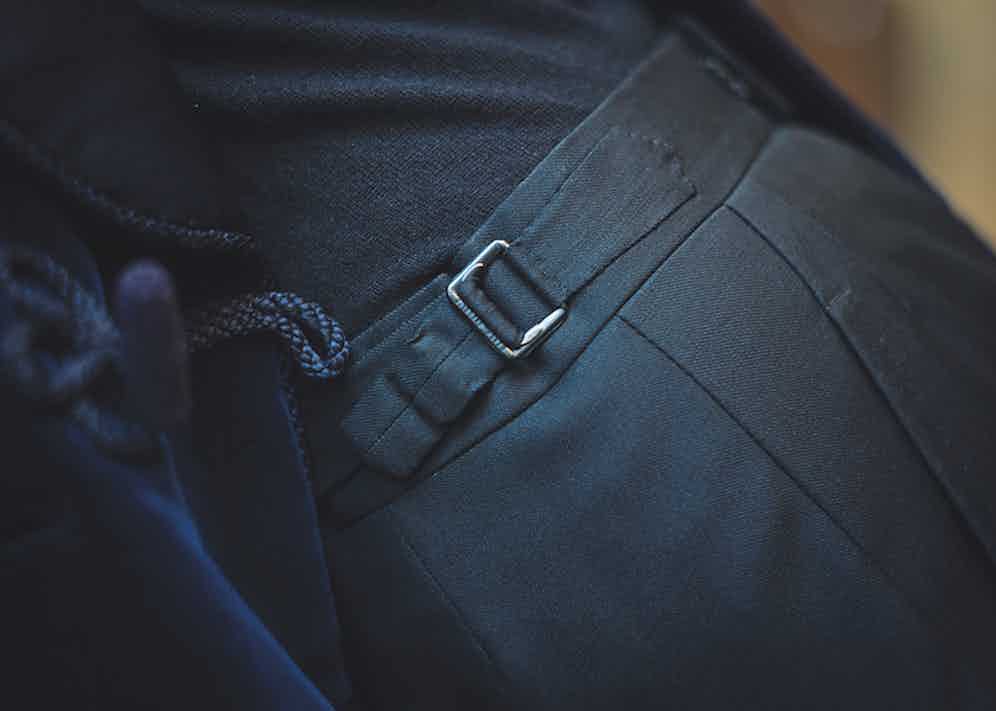 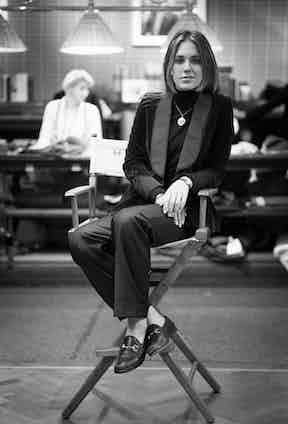 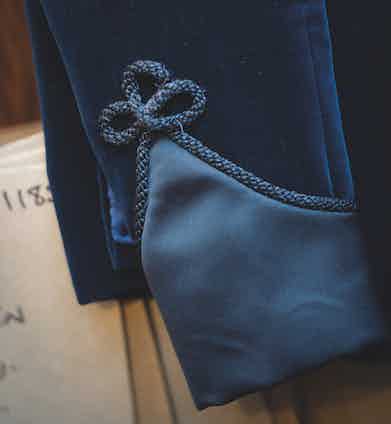 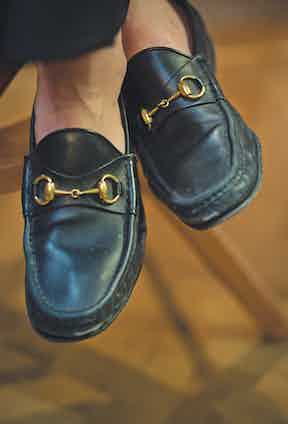 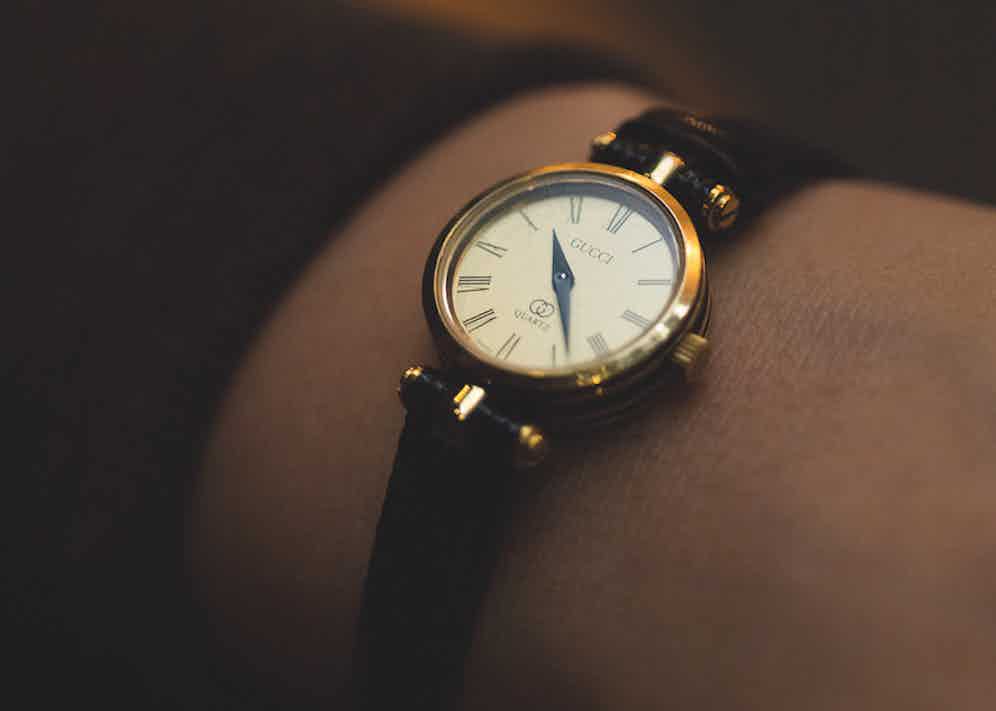