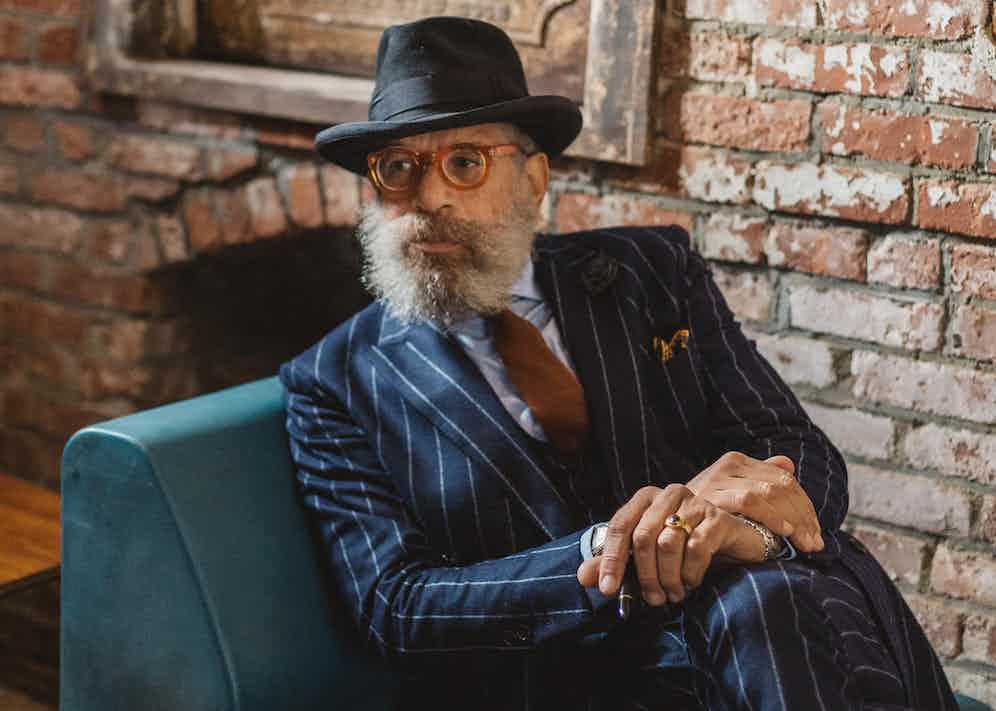 Since training as a chef as a young man, Puerto Rican Ignacio Quiles has always worked with his hands, moving deftly from kitchen utensils to craftsman’s tools. “My mother worked as a seamstress in Harlem’s garment district, and I would visit her, walk around the factory and see people sewing,” he tells The Rake of his New York upbringing. “In those days, you had to be careful not to get run over by men wheeling garment racks through the streets.” Quiles went on to get odd jobs in factories – “tagging clothing, folding, shipping” – and later got into designing, starting with ties and belts and later teaching himself to make alterations in clothes. “I remember in my neighbourhood men would dress up wearing suits from Harlem tailors, wearing Stetson hats and Stacy Adams shoes. The term ‘bespoke’ wasn’t part of the American lexicon yet, so everything was ‘tailor-made’.”

Quiles’ personal style is a diverse mash-up of his experiences in Harlem and what he describes as “many, many hours watching classic movies”. He points out that when he was young, there was no such thing as Wikipedia or Instagram, so he learned to style himself by sheer observation of the greats: James Cagney, Cary Grant, Humphrey Bogart. “It was their style, but also their swagger and the ease with which they wore their garments. I watched, rehearsed, perfected and incorporated the style into my daily dressing routine, from the buttoning and unbuttoning of a jacket to how they wore their cravats and suspenders.” Quiles welcomed The Rake to The Courtland Club in Providence to talk us through some of the ways he channels both Harlem and Hollywood – click through the images below to find out more. 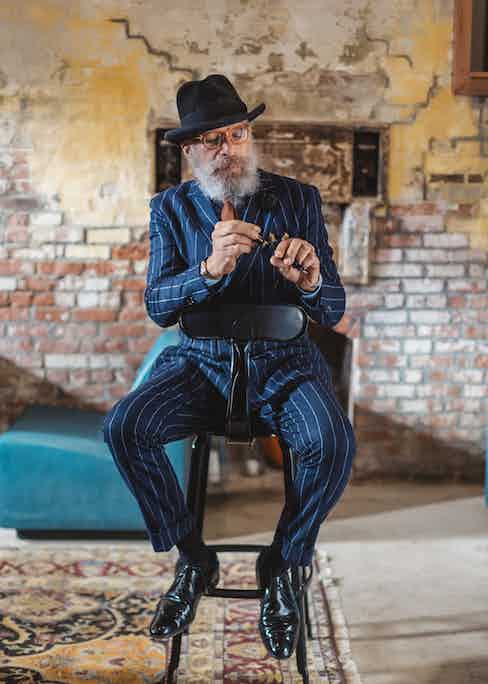 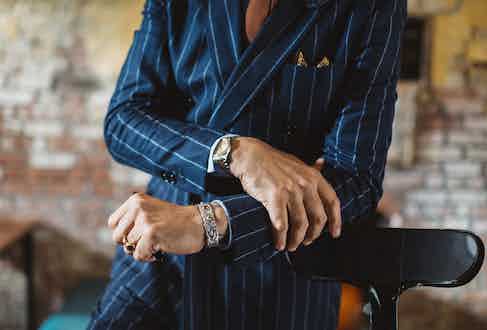 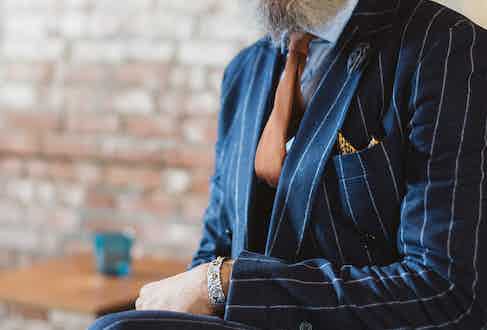 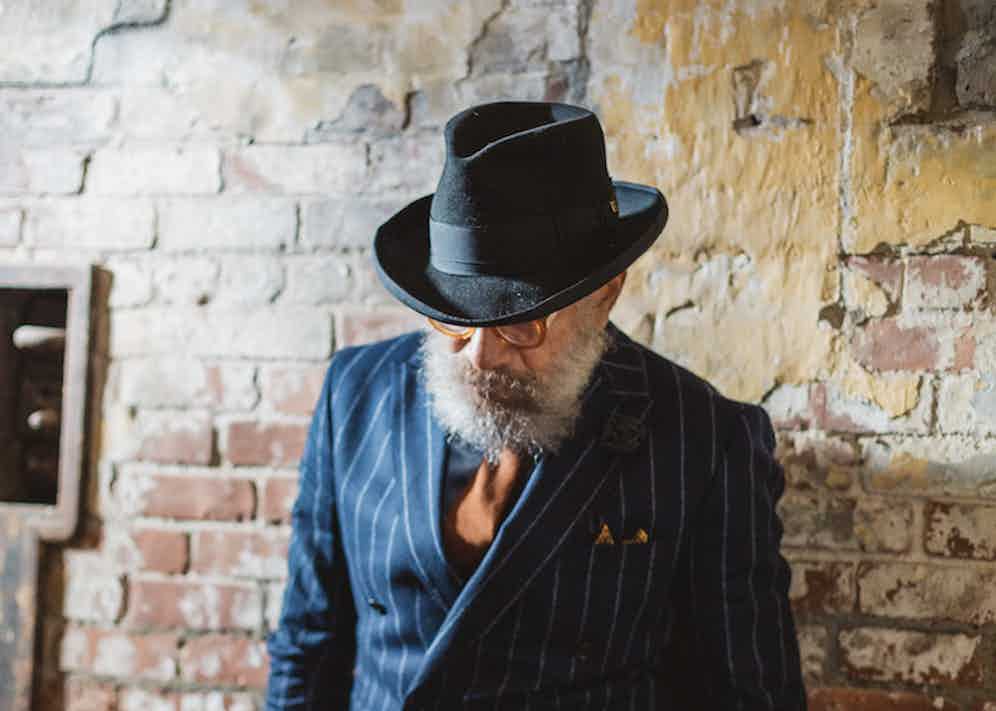 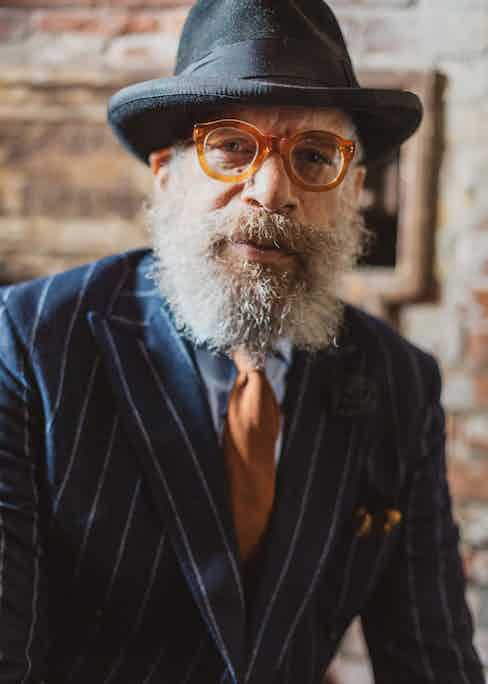 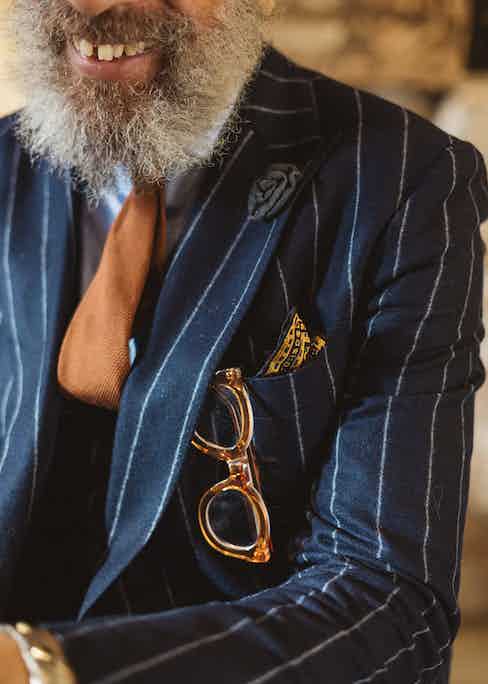 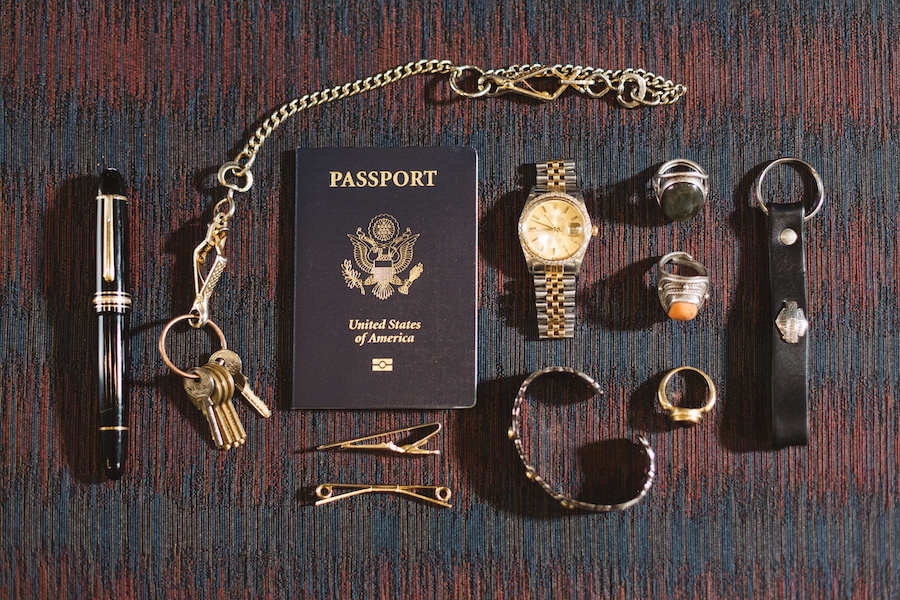 "So often I see men wearing a good suit, only to ruin it with improper accessories," Ignacio explains, hence why he carries a select few; a 1980s Rolex Jubilee watch, a Montblanc pen from his sister, an agate and gold ring and a key chain he designed himself.