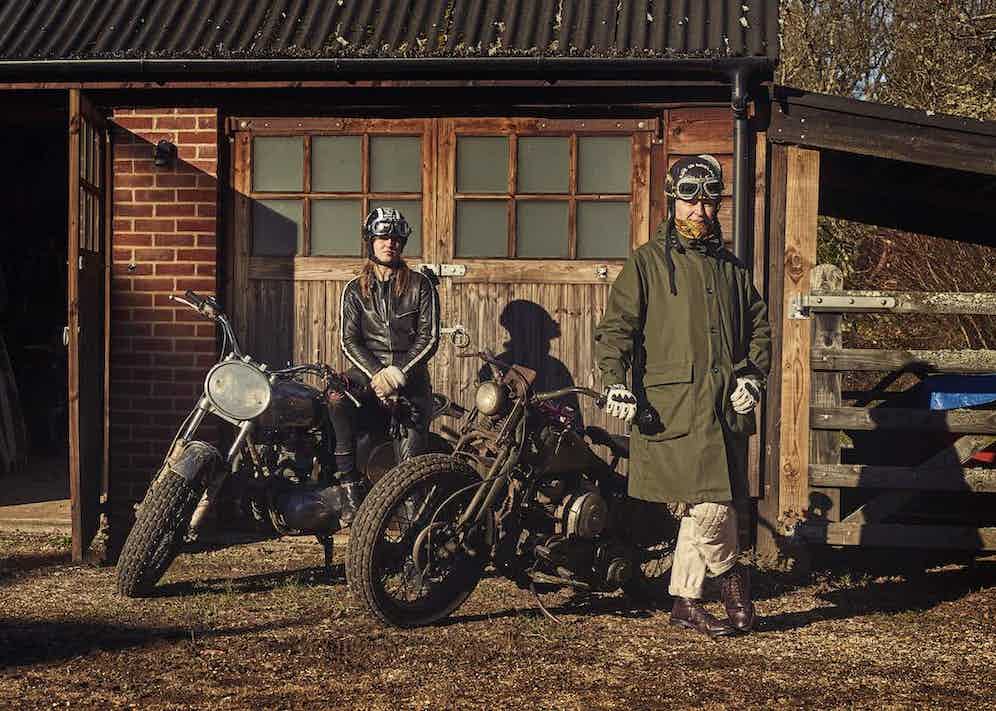 Nick Ashley isn’t your average fashion designer — though to label him as such is perhaps inaccurate to begin with. Nick doesn’t do fashion. Rather, he’s spent the past 40-odd years applying his expert eye to functional, usable design, whether in his role as Creative Director of Laura Ashley — the family business — or in his stints at Dunhill, Tod’s and, most recently, Private White V.C. The latter, since launching eight years ago under Nick’s direction, has become particularly noted for its luxurious takes on military and workwear garments, which of course have strong roots in function. One of his design secrets? “With men’s clothes you can never have enough pockets — if you put loads of pockets on something, it sells.” A simple notion, sure, but one that is key to the direction menswear has taken. Practicality is of equal importance to style these days, especially when on the move. After all, as Nick notes, “If you’re travelling with your passport and phone you want them zipped up. Phones are like a fucking thousand quid these days.”

Nick has recently taken a step back from Private White — he is now acting as a brand ambassador for the Manchester-based outfit — which allows him to further indulge his lifelong motorcycling passion, which he’s managed to pass on to his youngest daughter, Edie. Far from slowing down, Nick’s boundless energy is contagious and defies the sexagenarian bracket he now represents. Inherently stylish, he takes inspiration from military clothing, but he’s quick to point out that he’s “not a revivalist” and prefers minimalism to embellishment. Just don’t get him started on accessories: “I don’t go for rings or little shit like that. I don’t need a watch because I’ve got the time on my phone. I’ve got an old Rolex thing and I just keep it in the drawer, I’m not sure where it is. I think it’s in my sock drawer in London. My tools are my accessories.”

This article was originally published in Issue 57 of The Rake. Subscribe here for more, andclick here to discover more about Private White V.C. 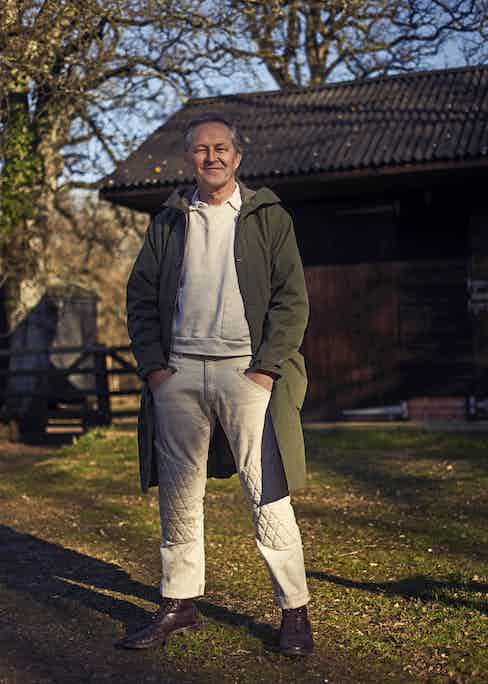 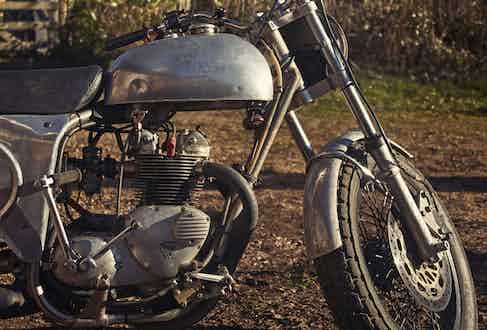 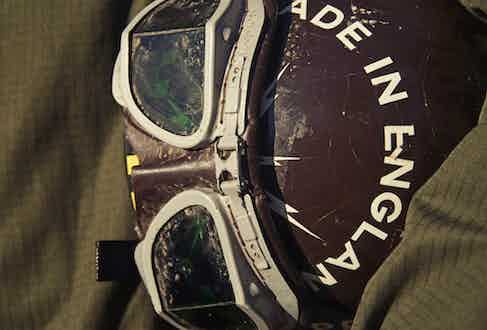 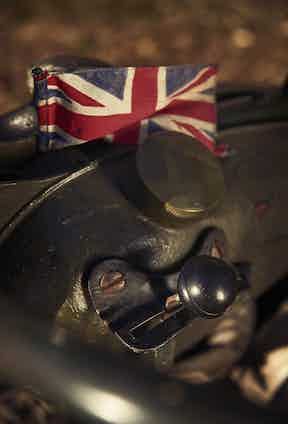 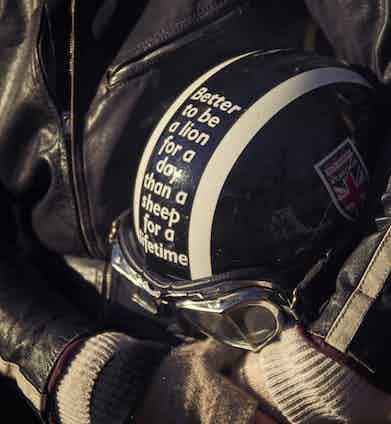 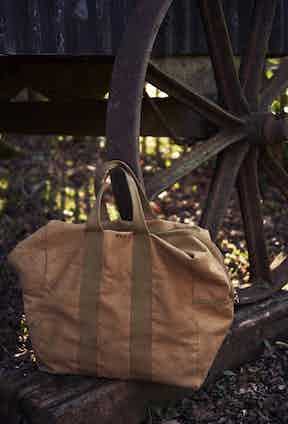 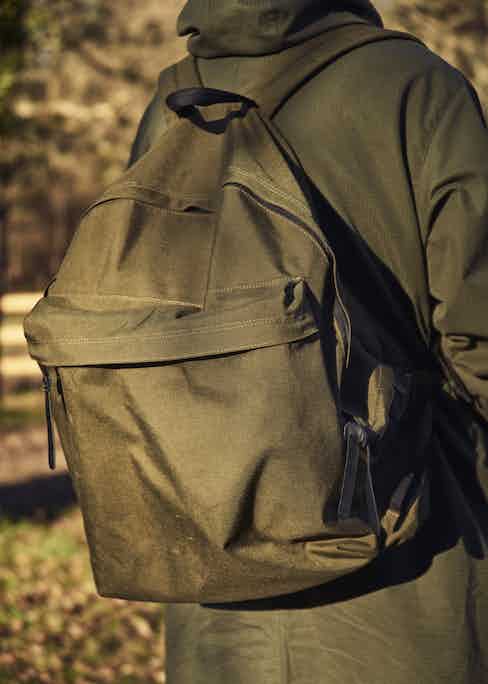 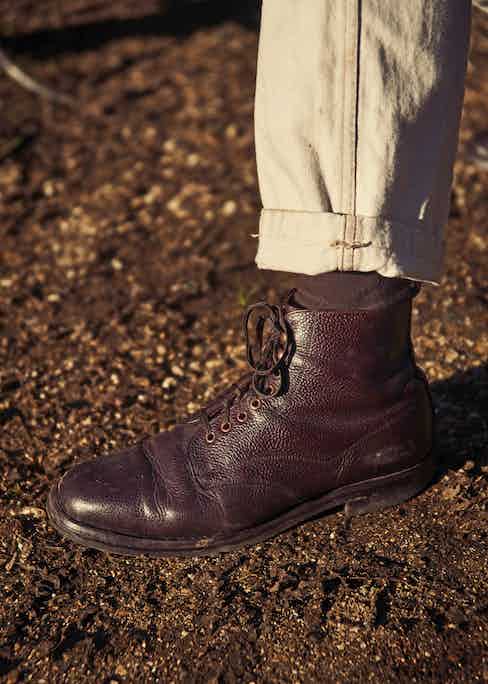 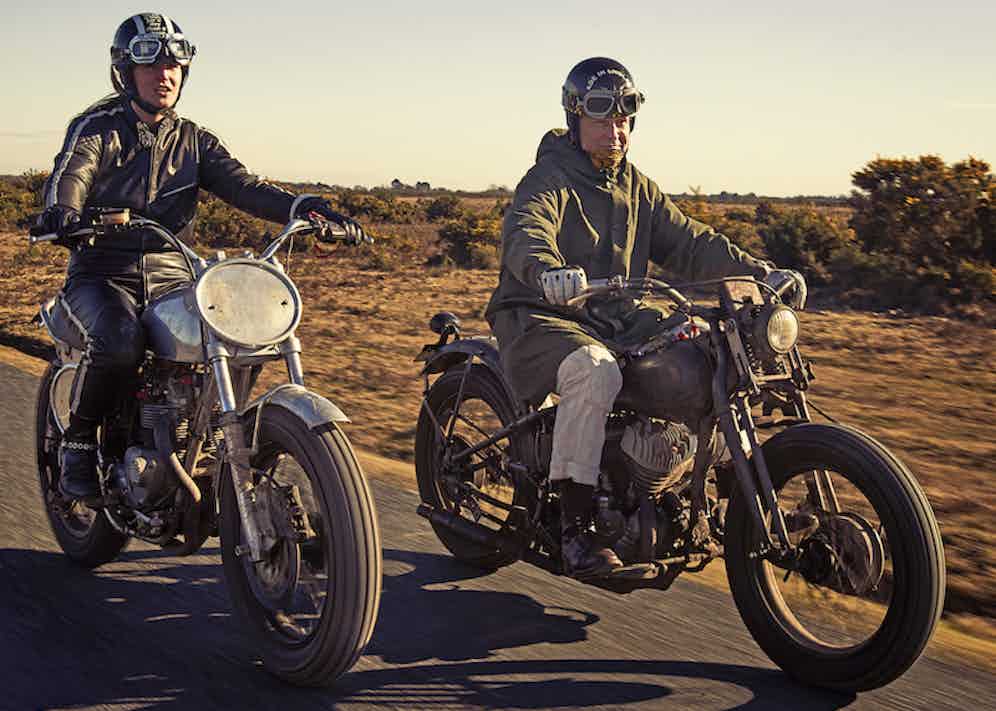 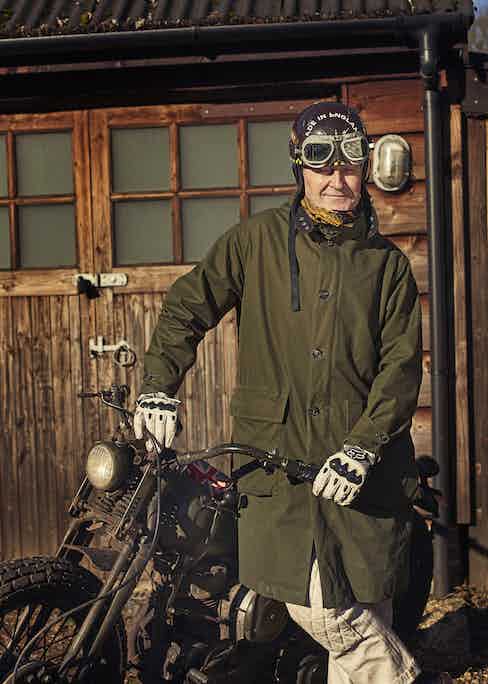 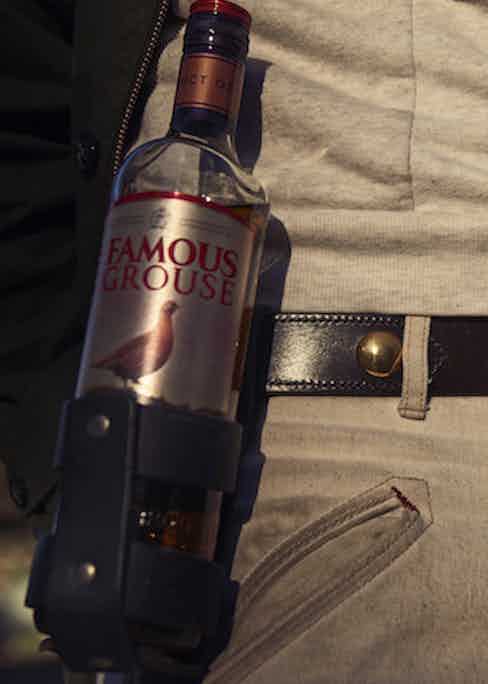