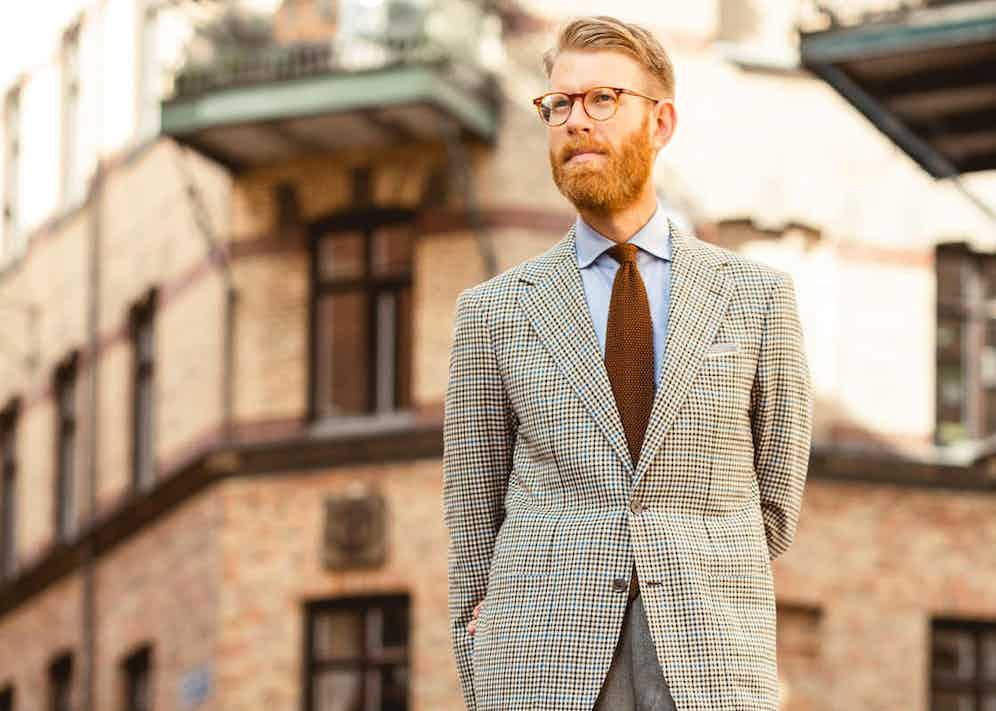 Banker, freelance writer, contributing editor and men’s style consultant, Olof Nithenius could have strolled straight off a Wes Anderson set. This is not solely due to his effortlessly sophisticated attire or his faultless colour co-ordination, but also his whimsical and playful approach to art, design and style – three elements he has combined for his latest business venture, a small capsule collection of accessories including hand-made pocket squares and tweed bucket hats.

As for his own style, the Swede champions a classic and timeless elegance that is not overly formal. “I am not dressing to impress other people and I try not to fall for the short-term trends. I prefer soft tailoring and I’m not afraid of colours, even though they are rarely bold.” His recipe for such an immaculate yet subtle turnout? “British cloths, Italian tailors, brown shoes and less formal ties and pocket squares; what the Italians callstile inglese, a classic british look seen by an Italian.”

Nithenius’ ever-growing online presence on Instagram and as a highly regarded voice of menswear only takes up a small portion of his daily grind. The rest of his hours are either spent on wealth management or on his role as Contributing Editor toPlaza UomoMagazine andManolo,the Sweden-based menswear website. We decided to meet the connoisseur and entrepreneur who manages to balance multiple jobs whilst remaining rakishly dressed at all times. 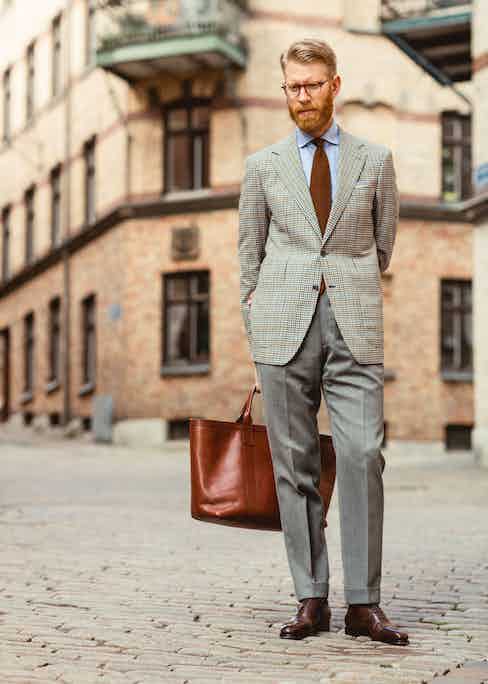 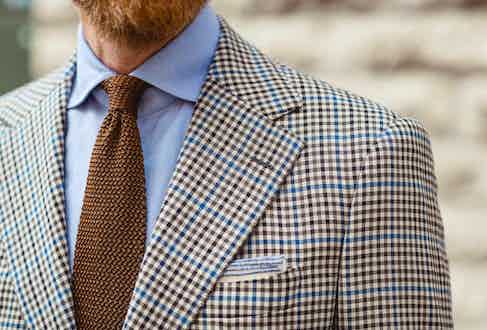 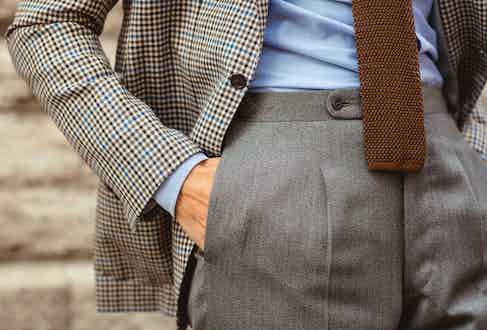 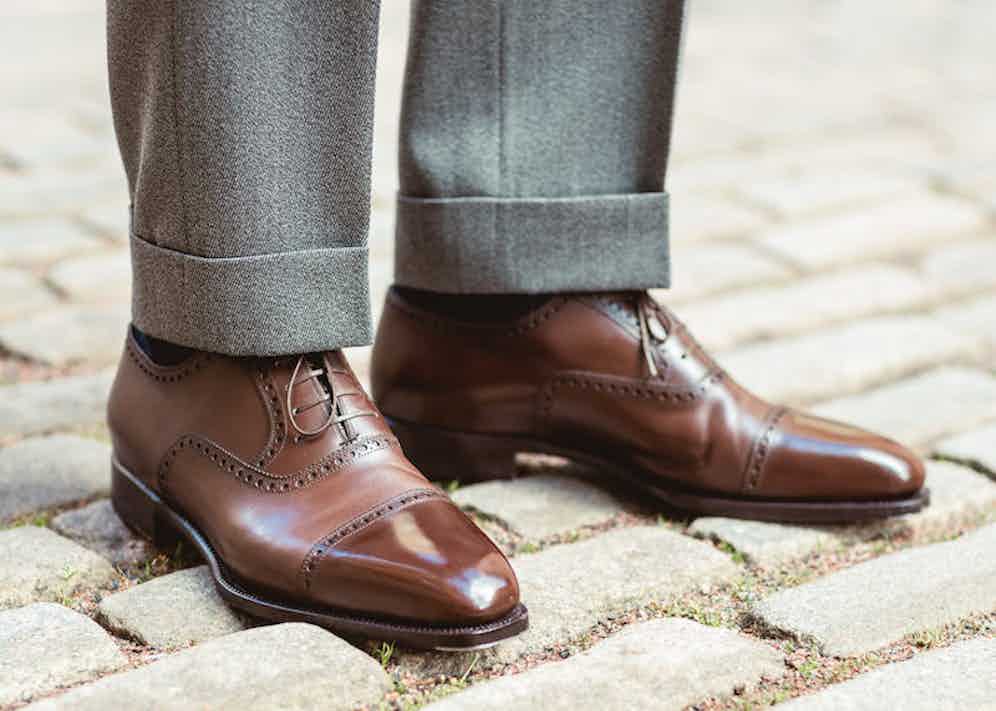 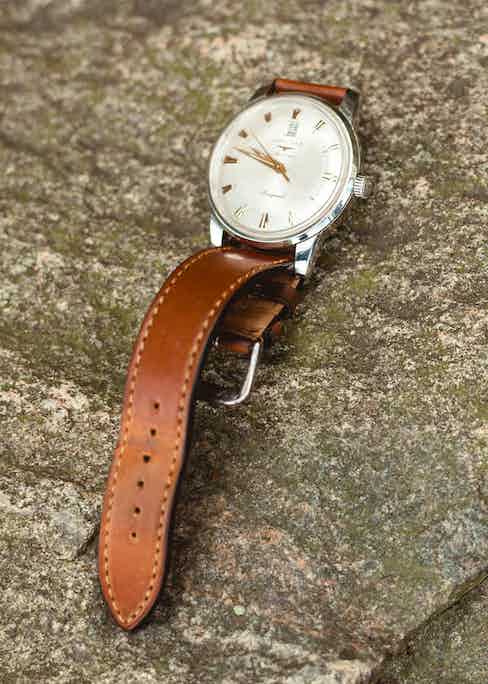 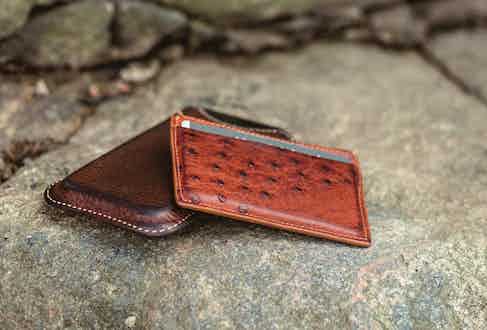 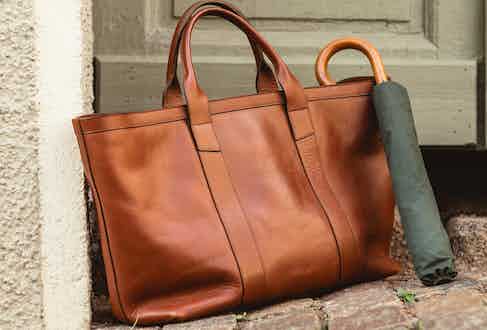