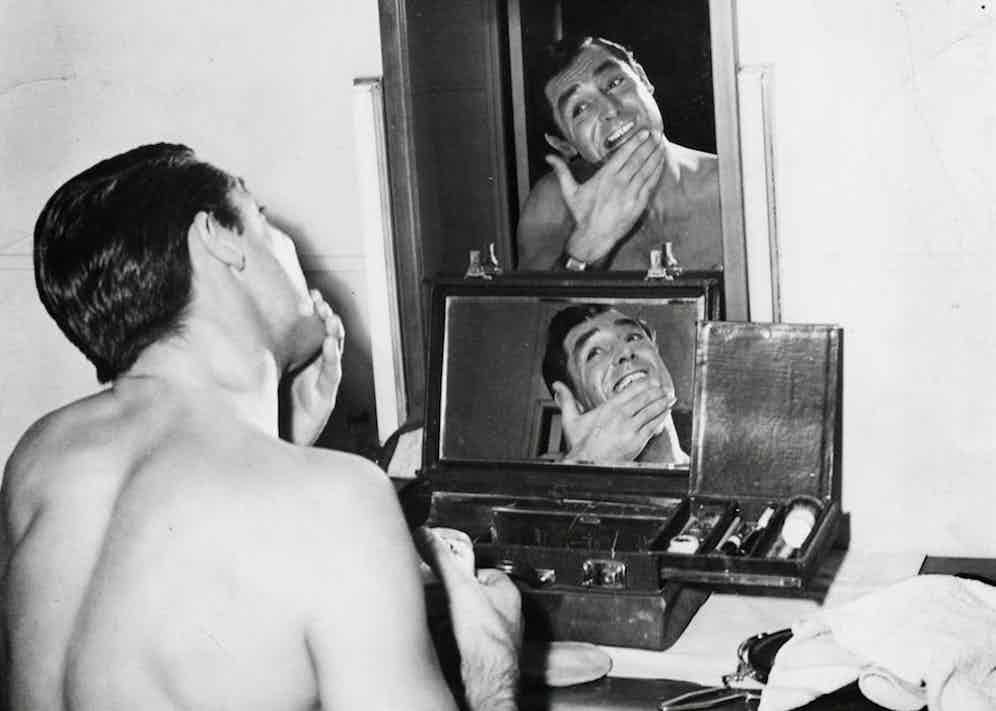 The inimitable Cary Grant once said, 'my formula for living is quite simple. I get up in the morning and I go to bed at night. In between, I occupy myself as best I can'. One's formula for a daily grooming routine should be equally pared-down; the less products, the better. The products one does choose however should be carefully curated, they are what we feed our skin on a daily basis, after all. Whilst a trusty face wash and soothing moisturiser are a prerogative, it's the finishing touch, the fragrance, that is perhaps the most important tool in one's bathroom cabinet. 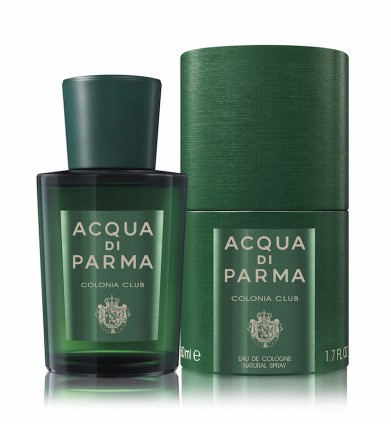 Fragrances have transformative qualities. They have the ability to, if chosen well, be an extension of one's exquisite taste, acting as a complement to a form-fitting Cifonelli suit or a burnished pair of Berluti oxfords. On the other end of the spectrum though, certain fragrances are pungent monstrosities, and when over-sprayed like they so often are, give off the impression of a desperate teenager. The mindset, 'spray more, get more' has not and will not ever work.

A good place to start, if you're after the former that is, is with ingredients, and there are none so more masculine, or classic, than vetiver. Found in a large percentage of male fragrances, vetiver is a type of bunchgrass native to India. Its essential oils are drawn from its roots, forming what is the base of many perfume house's signature fragrances. Favoured for its warmth, vetiver boasts a deep woody aroma with leathery undertones and sweet, smoky notes. One such perfumery who make use of this enticing ingredient is Floris, and they've done so impeccably with their latest fragrance, named after the home of their flagship store for nearly 300 years, Jermyn Street.

Floris' Jermyn Street eau de perfume has been inspired by the near-three centuries the brand has been based out of 89 Jermyn Street. As such, it's an understated yet ultimately luxuriant perfume that's befitting of their flagship home. Although vetiver runs through its core, Floris' latest fragrance draws on notes of gin and old copper stills as well as zingy lemon and green citrus accents, giving it a well-rounded, contemporary feel. Notes of citrus are of course immensely popular amongst perfume houses today, for their freshness and vibrant dynamism, no less. The likes of Acqua di Parma have made great use of it for autumn '16 with their latest creation, Colonia Club.

Citrus-based fragrances tend to be of the lighter, airier variety but one shouldn't mistake that for a lack of complexity. Indeed, Acqua di Parma's Colonia Club boasts top notes of bergamot, lemon, petitgrain and mandarin but underneath that energetic concoction is crisp mint, neroli oil, geranium, lavender, grey amber accord and, our good friend vetiver. 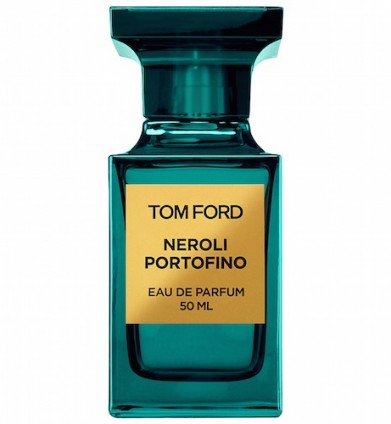 Of the aforementioned ingredients though, neroli oil is among the most popular and distinctive. Of the citrus variety, it's extracted from the blooms of the bitter orange tree through steam distillation, a fairly exhausted process that must be completed by hand, making it both expensive and highly sought after. Noted for its refreshing tang and spicy yet undeniably sweet aroma, neroli forms the basis for a variety of fragrances including Tom Ford's esteemed Neroli Portofino.

Inspired by the Italian riviera, Tom Ford drew on crisp Italian bergamot, Sicilian lemon, yellow mandarin, lavender, orange flower, rosemary and amber to accompany the Tunisian neroli, combining to create a shimmering scent that transports the wearer back to the golden era of Portofino.

Similar to how donning an intricately tailored suit can make you feel unstoppable, wearing a tried-and-tested signature fragrance can instil confidence, evoke memories past and create lasting impressions. Just remember to stay wise, what you choose to wear says a lot about you after all.