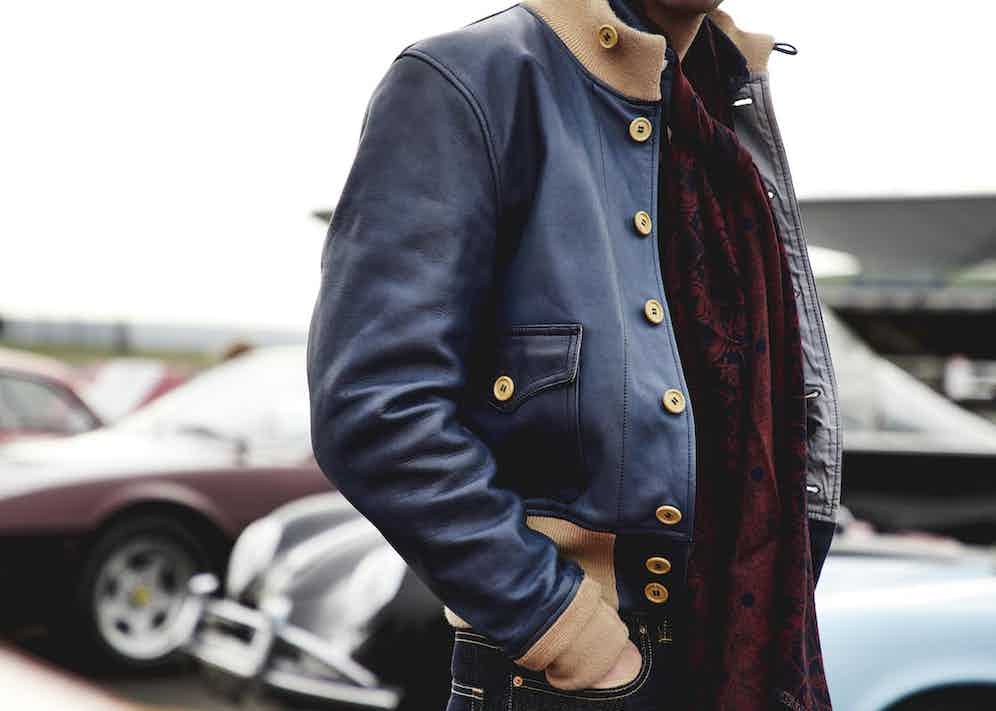 Chapal’s navy A1 leather jacket is available to purchase at TheRake.com.

Chapal’s Jean-François Bardinon peels delicately across the grass of Le Polo de Paris in a vintage Allard motor car, in the dawn light of a frosty autumn morning. It’s the third and final day of the Journées Automobiles Chapal – the brand’s first vintage automobile (and, during one leg, aircraft) rally taking place in and around Paris – and the brand’s fabled leather jackets are everywhere, adorning many of the dozens of drivers pulling up in their Bugattis, their Alvises and their Aston Martins. The field is a visual symphony of elegance and adventure, with Jean-François acting as its charming conductor.

Chapal is intrinsically connected with the concept of adventure. Founded by the Bardinon family in 1832 (Jean-François is the seventh-generation steward) they originally began working with rabbit fur but swiftly moved to making hard-wearing garments for those travelling at great heights or great speeds, usually both. They outfitted the French Air Force during World War One, worked on the B-3 jacket for the US Air Force ahead of World War Two, and supplied aviator Charles Lindbergh on his Transatlantic crossing. Many of those military models are still staples of their offering today. “In 1980 when I started working on the branding, I actually wanted to use an image of an aeroplane,” laughs Jean-François. “But me, I’ve not got a plane, I’ve only got a few cars. No one was really shooting clothes with cars at the time, but the story with the cars was good - and it turned out to be the future.”

Chapal’s connection with motoring goes back almost as far as it does with aviation, with the company making jackets for racing drivers as far back as the 1920s and ’30s. “To begin with, the racecars didn’t have the body that they have today, so they needed clothes to protect the driver,” says Jean-François. “It’s like when you ride a horse, you are obliged to wear boots and protective gear, but to start with that wasn’t there in motorsport. In the early days of racing the drivers didn’t really have any protection, so they wore leather and fur - Chapal leather and fur!” 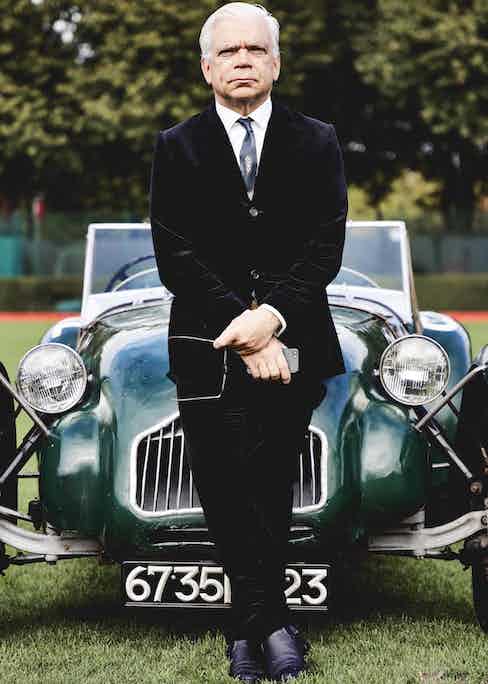 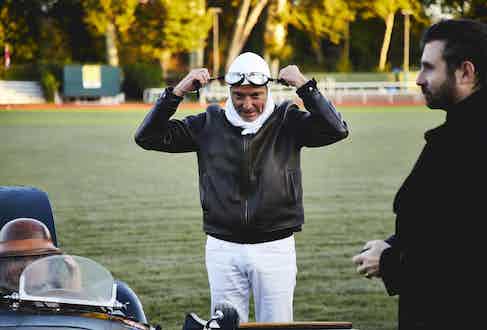 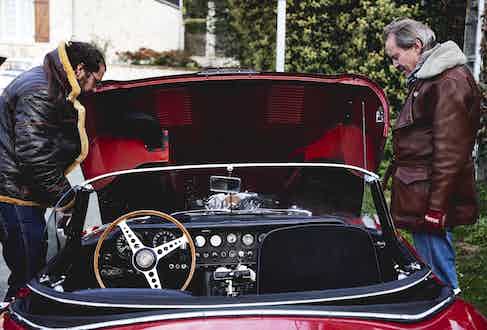 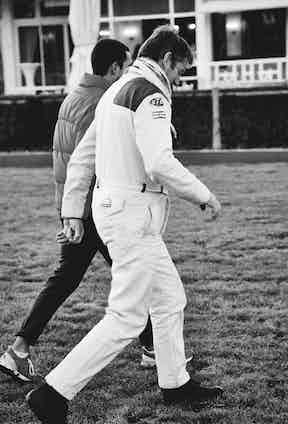 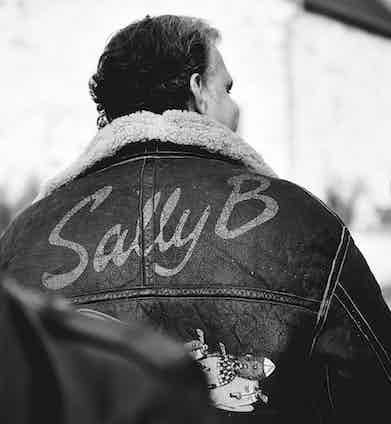 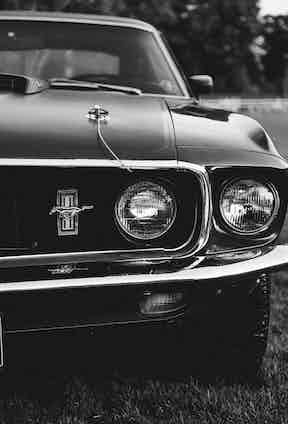 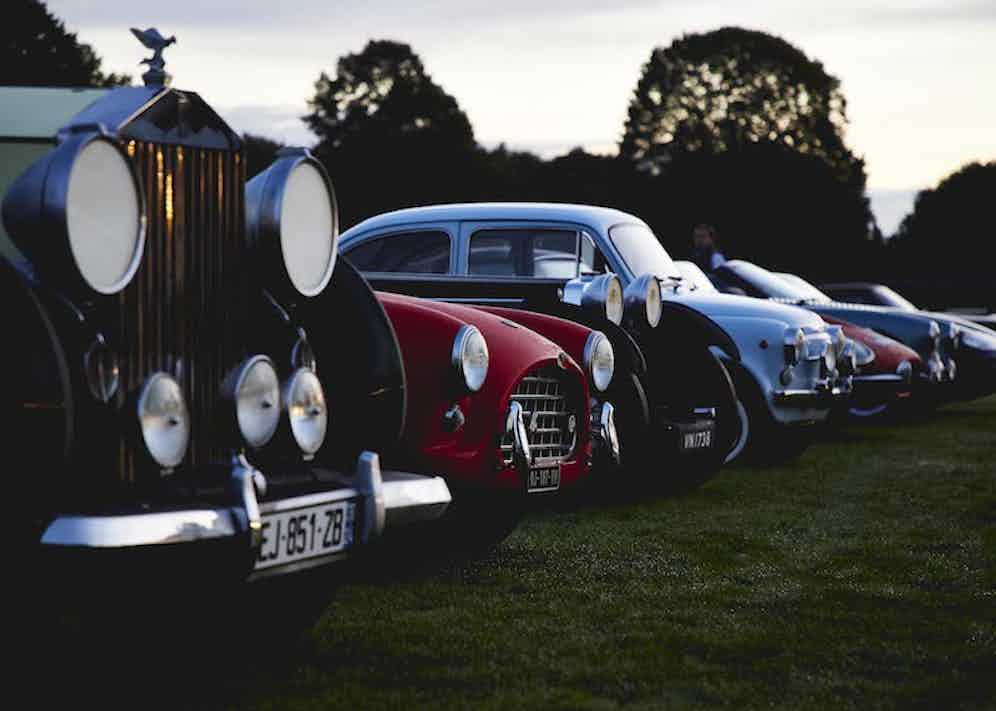 But Chapal’s connection to classic motoring runs much deeper than simple appreciation. Jean-François’s father, Pierre Bardinon, was a legendary collector. After becoming an avid fan of motor racing during the 1930s, he began buying up race cars as they were retired from service - almost exclusively Ferraris - and even went as far as constructing his own racetrack next to the family home. Today the collection Pierre Bardinon amassed is recognised as one of the most complete Ferrari collections in the world, and although some have since been sold off, his children, Jean-François among them, still own the majority. “My father was a great collector of historic cars,” Jean-François tellsThe Rake. “I wanted to continue that legacy with a museum. It’s a very large and beautiful collection, which made it very difficult to organise, but next year I hope to open this museum, which will encompass both the automobile collection and the great history of Chapal.”

The museum will be located next to Chapal’s historic factory in Crocq. It’s not just Chapal’s history that is worth celebrating though, but also what it continues to achieve today. The brand is rare, not only amongst leather goods makers, but luxury brands in general, in that it produces everything in-house. Not only does it operate its own factory, but its own tannery and sources and tans all of its own hides – one of the only remaining makers to do so. “For a lot of people that would be a very difficult thing to start doing, but for us, that’s our heritage - we’ve mastered it over many years,” says Jean-François.

If the inaugural Journées Automobiles Chapal stands as testament to anything, it’s the huge amount of respect there is for Chapal and how dedicated its following is. For Jean-François, that respect is repaid by continuing to uphold the tradition and craftsmanship that the brand was founded with. “Everything is made by us, and that engages the customer but it also shows respect to the customer,” says Jean-François. “When someone buys one of our jackets in Paris, or from The Rake Atelier, or in Japan, they need to know that we made every part of that thing. They know that when they buy Chapal that they get absolute quality and that this quality was developed by us from start to finish.” 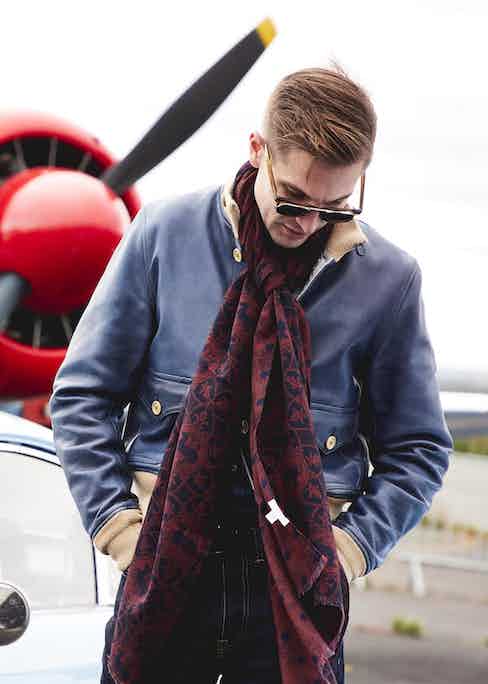 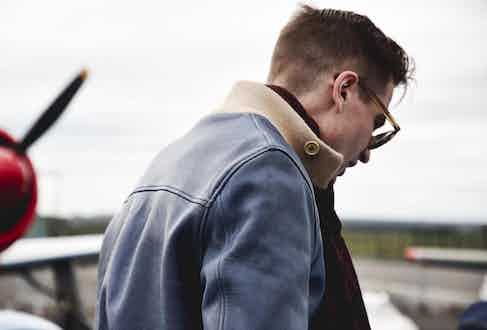 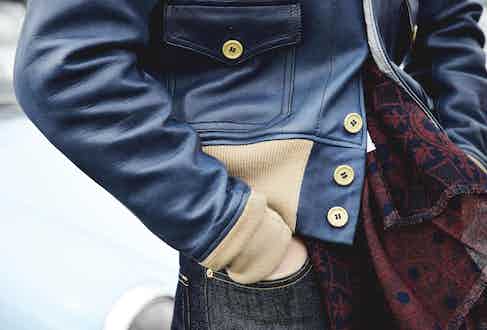 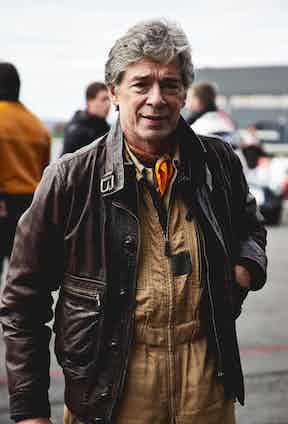 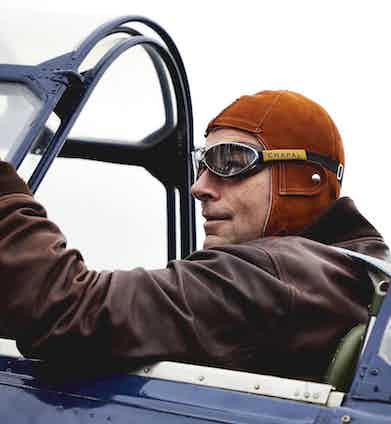 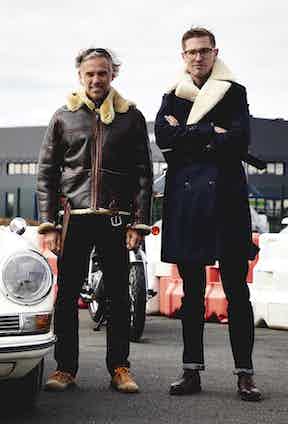 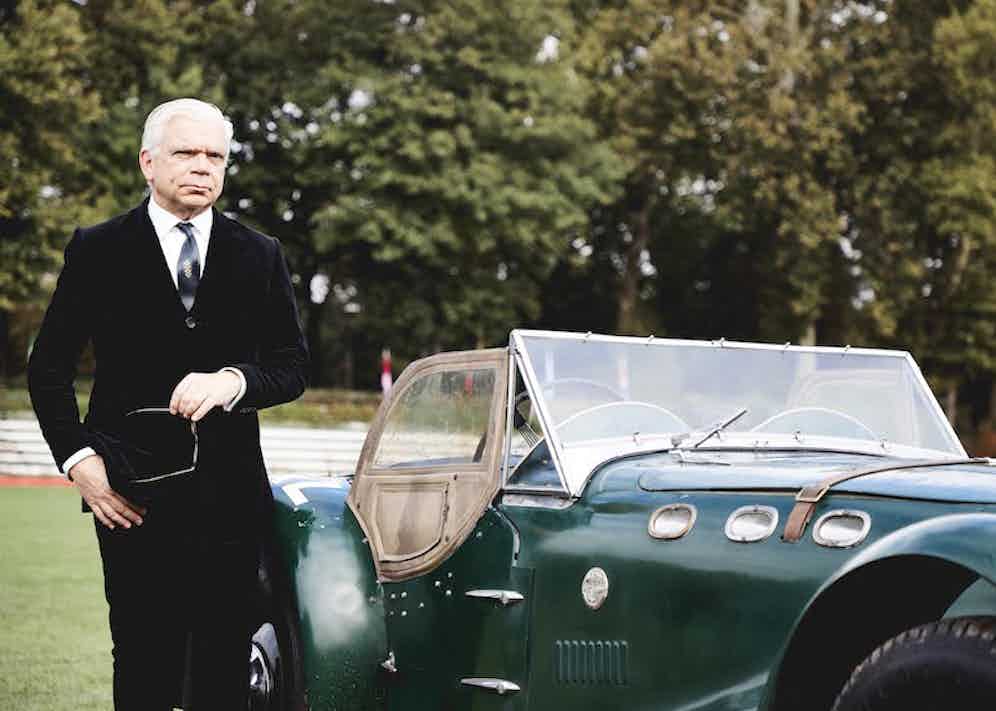