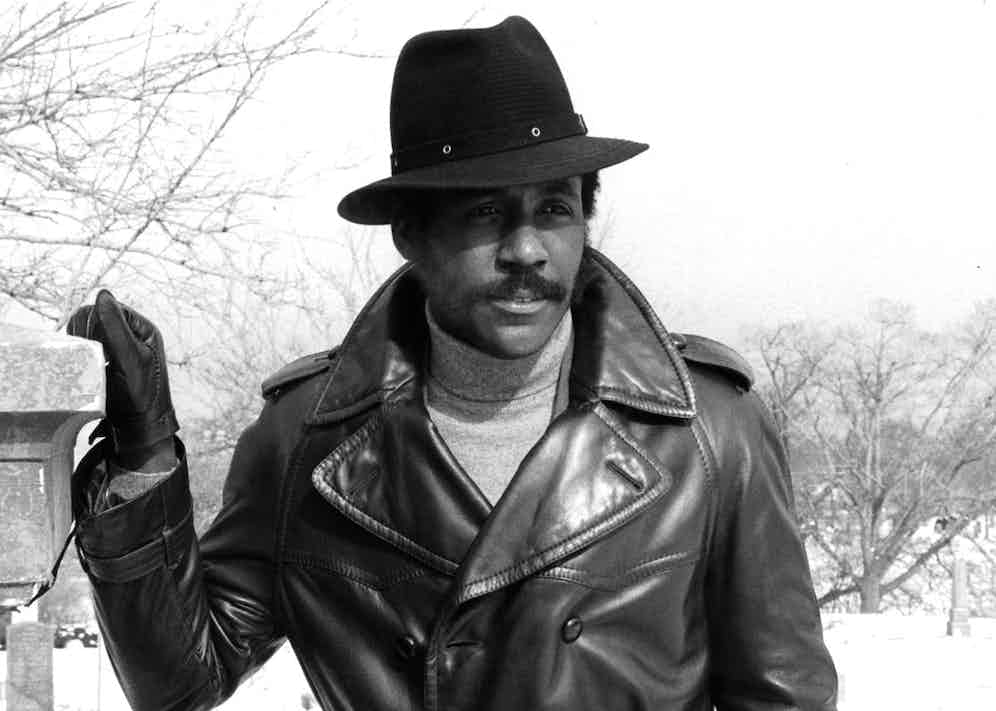 “Hotter than Bond, cooler than Bullitt” is how John Shaft is described in the tagline for the action star’s eponymous film, centered around a cop working in Harlem in the 1970s. With a smooth soundtrack, written and vocalised by Isaac Hayes, setting the tone for the film and TV franchise, Richard Roundtree's character cemented a new genre of cinema and helped pave the way for African-American actors in Hollywood. But if the initial utterance seems like an exaggeration, Shaft goes a long way in proving the statement with his quick wit, confident swagger and audacious attitude.

This demeanour is matched by a cooler-than-cool wardrobe, largely filled with roll necks in black, grey or cream and single-breasted two-piece suits. It's Shaft's brown leather coat that defined his look, however, with epaulettes, a double-breasted fastening and detective-appropriate collar, swinging around his calves while he strutted the streets of Manhattan and beyond. Another bold look for Shaft was a black motorcycle jacket paired with a black turtleneck and black trousers, which he wore while swinging through an open window and wielding a gun. When he wasn't wearing leather, Shaft could be seen in practical workwear – another relevant theme for today – including denim and a chore coat.