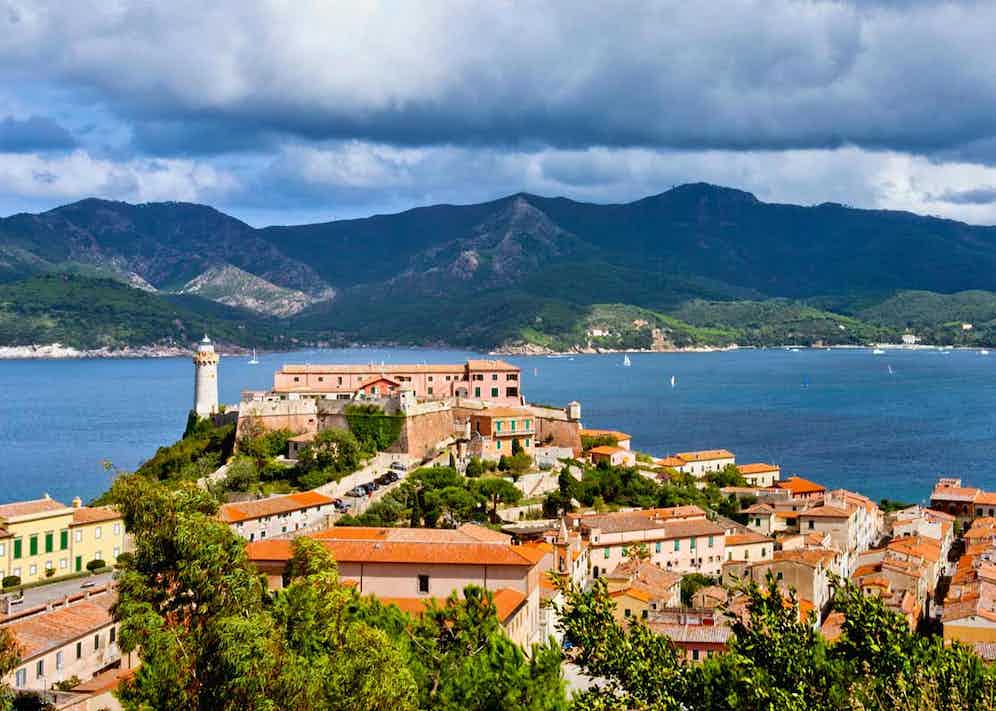 Forte Stella, off the coast of Maremma, Italy. Photograph by Alamy.

I have been spending some time in Tuscany lately — primarily in Florence a couple of times a year, in particular when the men’s fashion world descends on the city for Pitti Uomo. Florence (and all of Tuscany, for that matter) is one of those magical places, but it always seems to be filled with more foreign tourists than Italians. More often I hear English or Japanese when I am walking down the street rather than Italian.

I was delighted to hear, then, that there was a place on the coast that still felt undiscovered. Well, to be clear, it has been discovered by Italians. Tuscan insiders, old Florentine families like the Corsinis, and the fashion elite have been going to a place called Maremma for years, and keeping it to themselves. Often called the Costa d’Argento (or the ‘silver coast’), Maremma is roughly 250 kilometres of wild coastline stretching from just south of Pisa to roughly Porto Ercole (home of the famous Il Pellicano hotel). It is a discreet location of medieval towns, groomed vineyards and sandy beaches.

This coast was once home to Roman settlements and villages inhabited by the most ancient of Tuscans, the Etruscans. Located on the Tyrrhenian Sea, it is also a region known for epic wines, such as Sassicaia. The island of Elba (the famous destination to which Napoleon was exiled) and the quaint island of Giglio are also just off its shore. The waters around these islands offer great opportunities for boating, swimming, soaking up sun, and enjoying lazy seafood lunches fuelled by cold bottles of Vermentino.

Inland has a lot to offer as well. Hilltop medieval towns have grand cathedrals, pleasant cafés and shops filled with local food and craft. One town I liked a lot was Massa Marittima. It offers all of the above, and I found wonderful bottles of vintage Amaro and Campari there to bring home. The best places to stay are inland from the coast: a standout is Borgo Santo Pietro, a 200-acre luxury hotel that dates to the 13th century. There are spectacular gardens, and all the rooms and villas have been meticulously restored and elegantly appointed. The restaurants cater to the Michelin-star palate as well as the trattoria lover. It is the perfect place to set up H.Q. when exploring the coast.

Maremma has a lot to offer: nice drives, terrific towns, beautiful seas and lovely beaches. I recommend making friends with someone who has a boat. Drifting on the sea, sipping Campari after a swim, looking up to the shoreline cliffs of Elba... it could not have been a more ideal escape from the multitude of tourists I usually experience in Tuscany.