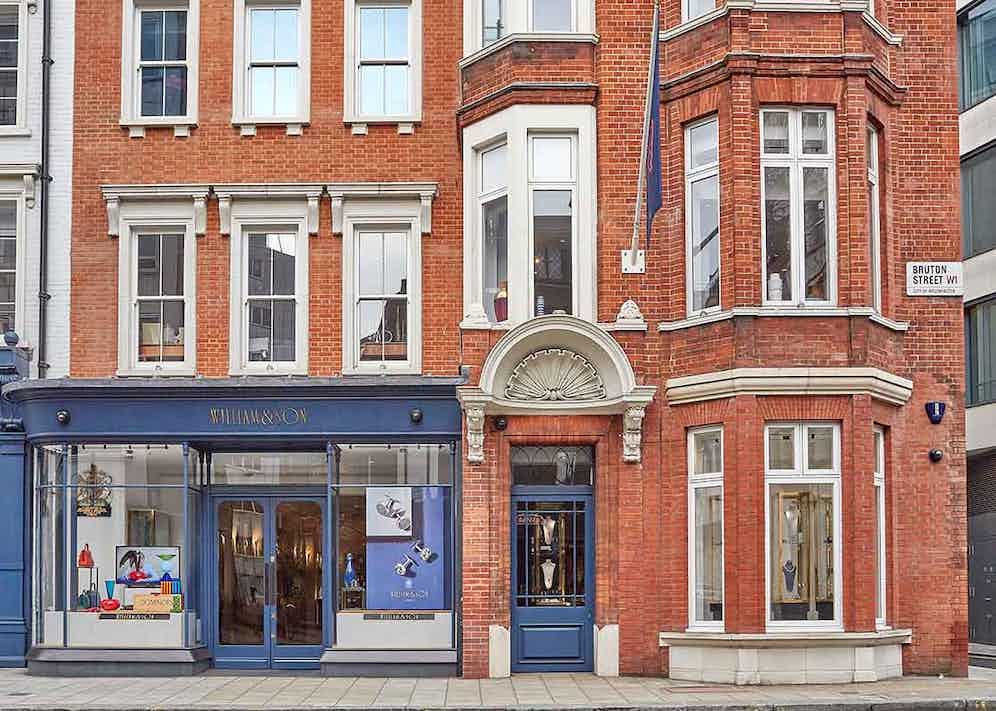 The elegant store front of William & Son, situated among the designer boutiques of Bruton Street, Mayfair.

Just standing outside William & Son’s base on Bruton Street in London is enough to learn a few key things about this brand. The architectural elegance of the Edwardian façade is the perfect symbol for the sophistication and longevity of the brand’s offerings. The mixture of the red brickwork, the white windows, and the blue storefront happen to be the colours of the British flag – and William & Son is quintessentially British. Finally, the location is Mayfair: one of London’s most stylish and storied neighbourhoods, the place formerly known as ‘the Town’ where aristocratic, country-dwelling rakes from the Restoration to the Regency period would go for urban excitement and adventure.

Now, almost two decades after the brand was founded in 1999, William & Son is rightfully regarded as one of the UK’s preeminent town & country brands. The relative youthfulness of the brand belies the timelessness of its offerings. However, when you consider that founder William Asprey had previously worked at the Asprey family’s acclaimed Bond Street jewellers (where he was responsible for the silverware in the Officer’s Mess at the Royal Green Jackets), which has been going strong since 1781, it’s easy to see why Mr. Asprey’s command of classic, understated British luxury is so thoroughgoing. So much so that the brand has already received a Royal Warrant; proof, if there ever was any, of William & Son’s appeal to the discerning English gentleman.

The brand’s in-house offering focuses on the cornerstones of traditional British country life. “A lot of what we do is British made and has a strong British heritage to it,” Mr. Asprey tells us, “such as silver, games and shooting. I feel that with the success of British traditions and the worldwide appeal of all things British that we are able to play to our strengths, with the main one being that we are a British company.” The trick to conveying this sense of Britishness so succinctly and unmistakably? Good old-fashioned, no-frills functionality: bringing together the finest materials and the best craftsmanship, and letting them speak for themselves with minimum fuss and ostentation.

Herein lies the difference between town & country luxury and its younger, more prevalent baby sister, urban luxury. “The difference is the functionality of the clothing and the durability of the materials. It also depends on whether you venture outside in the country or not! If you do you will need warm layers of quality clothing that are designed for the harshest of days. In the town, you can always find shelter.” This state of constant alertness to the elements, of always being prepared to put it in Boy Scouts parlance, is what has kept the culture of the British countryside going strong where other countries' rural elites have fallen into obscurity. 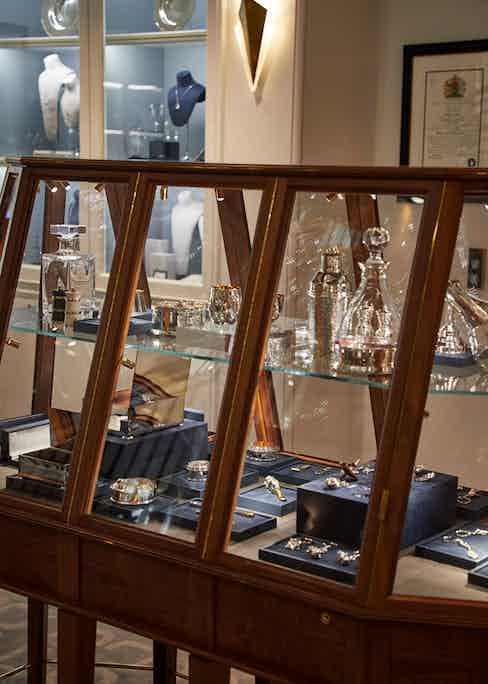 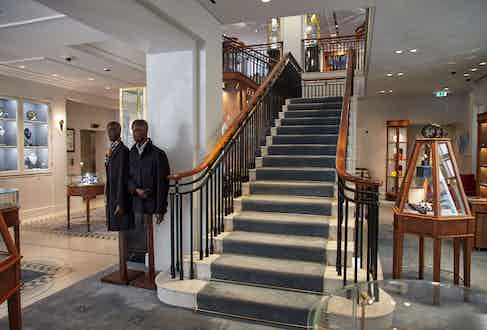 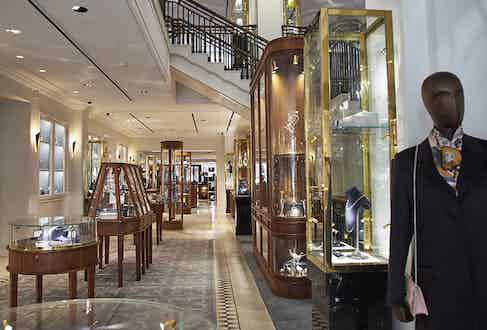 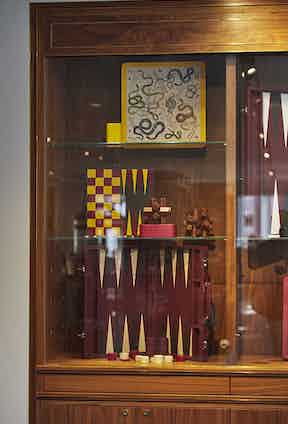 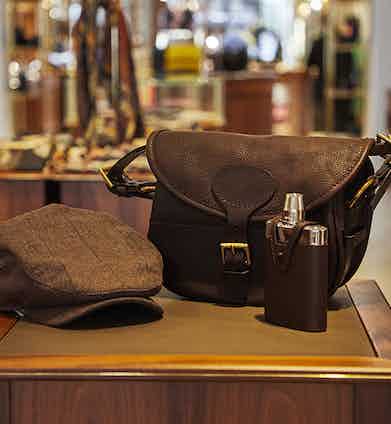 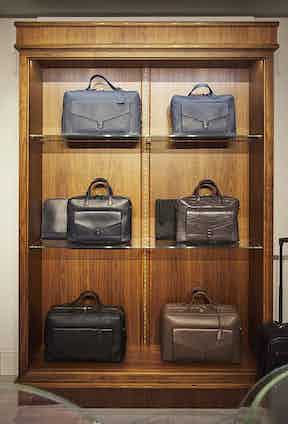 This is a functionality which acknowledges the present even as it reveres the past. “We use creativity and modern materials to give a twist to the traditional items that are still fit for purpose and required on the traditional shooting field.” The needs of the modern gentleman are never far from Mr. Asprey’s mind. Thus, although you will find everything you could possibly need for an afternoon shooting in the William & Son boutique, the brand will also have you covered if you’re planning a tea party, or venturing into the city for a meeting.

Such is the case for their Town collection. “We felt not all our clients were solely interested in shooting clothing. On our travels around meeting suppliers we saw an opportunity to expand our range into clothes that would work in the country, but equally well in town. They add to and complement our shooting collections and you can mix and match. The pieces are designed to be versatile and dressed up or down, so very wearable.” Simply swapping a shooting jacket for a gilet will repurpose a William & Son ensemble to see you from the Cotswolds to the café. And you can take one of their luxury travel backgammon sets with you for entertainment.

All men who are looking for quality, service and value for money – both town and country based – will find in William & Son a source of self-replenishing delights. Aside from their own excellent in-house offerings, they also bring their founder’s expert eye to a range of small, mostly family-owned brands, in order to curate an exquisite selection of products that are in line with their ethos; providing unique luxury goods not available elsewhere in the UK. 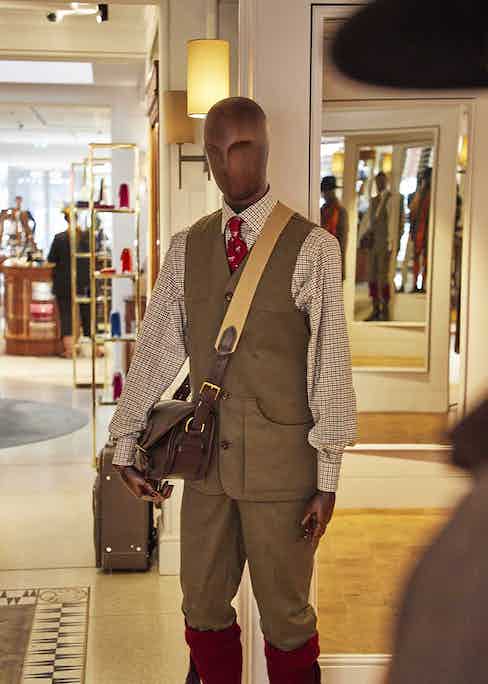 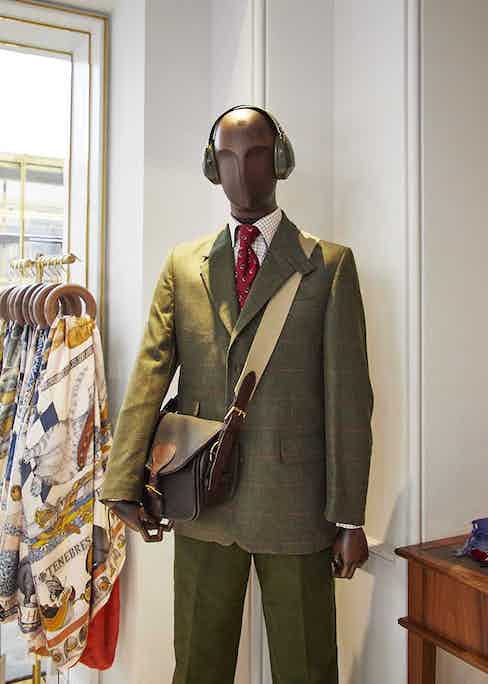 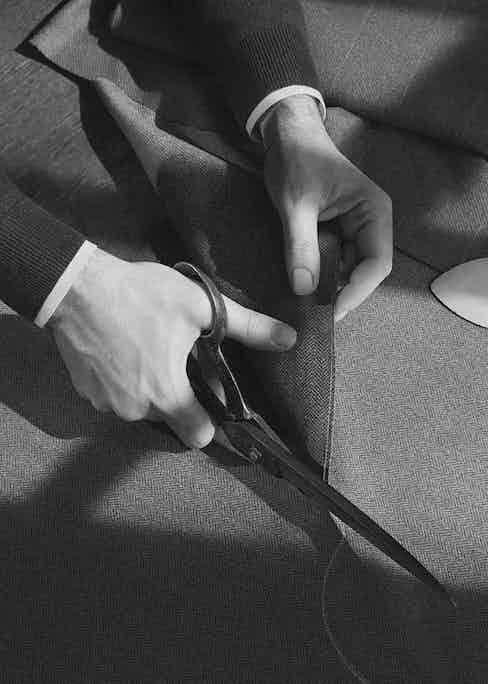 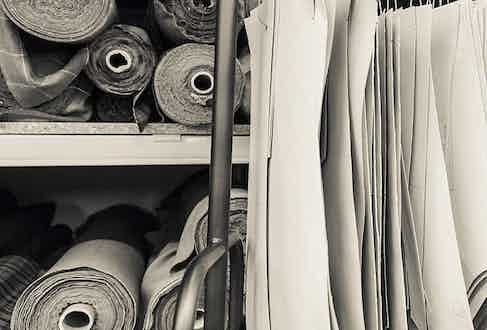 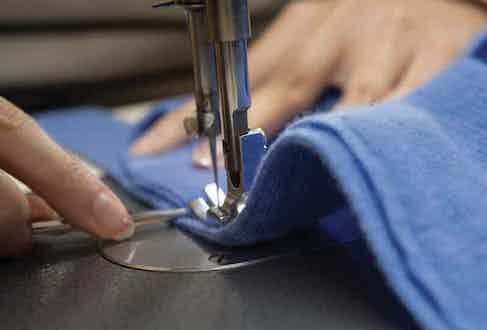