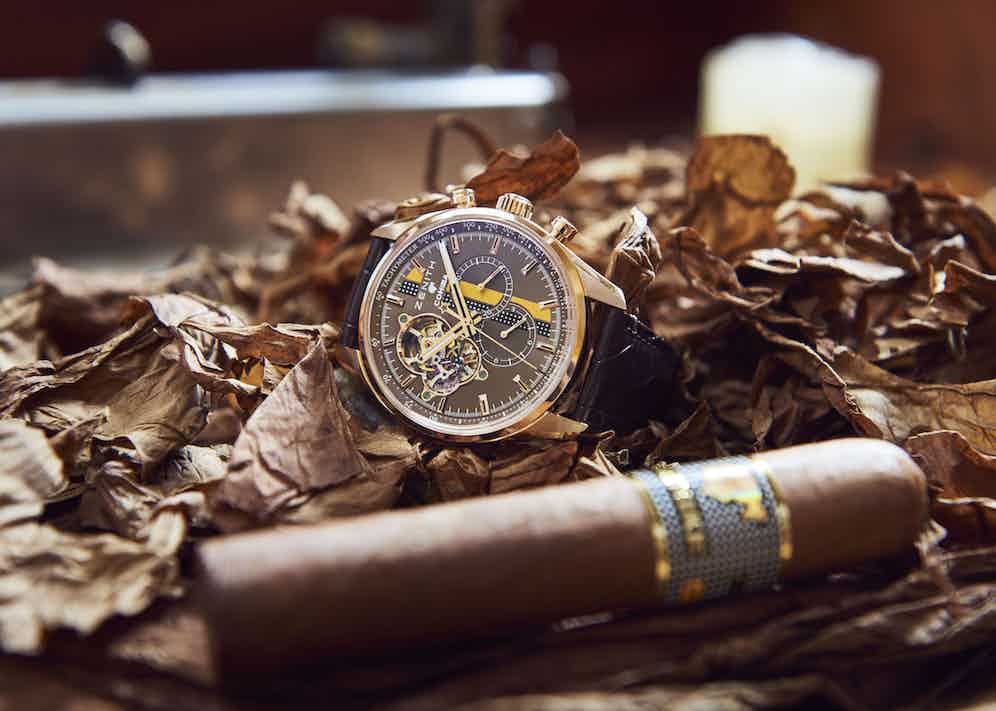 In writing this I have a rather hard act to follow, because this particular collaboration has already been championed by the venerable Nick Foulkes, world-renowned authority on genuine luxury in all its forms – particularly it must be said – on both cigars and watches. Mr Foulkes gave a talk at Mark’s Club last week, which I was fortunate enough to attend, and it really was rather enlightening. When one works at The Rake for two years, he naturally starts to take an interest in cigar rolling and fine watchmaking, so an insight into the current partnership of Zenith and Cohiba was not to be missed.

For a little context, this year marks Cohiba’s 50th anniversary – the immaculately blended, entirely handrolled creations of which make for the unashamed crème de la crème of Habanos cigars. Founded in 1966, the name ‘Cohiba’ comes from the term used by Tainos Indians to describe the rolls of tobacco leaves that preceded the modern cigar. The brand’s secret lies both in the protection of its proud history, and in its meticulous approach to quality; only the finest leaves are deemed appropriate for use by Cohiba, sourced from the best tobacco fields in Cuba, the Vegas Finas de Primera. For Cohiba cigars, those Seco and Ligero leaves which make the grade are fermented in wooden barrels prior to rolling – a process which adds unique depth and balance to the finished product.

Zenith too, is a fine watchmaker that has championed the joint values of passion and precision since its inception in 1865. With the development of over 600 movement variations to its name since the launch of the iconic El Primero calibre in 1969 and a reputation for pioneering in-house movements, the Manufacture has won no less than 2,333 chronometry prizes in the century and a half of its existence. All of which makes Zenith the perfect partner with which to create two new limited edition watches to celebrate Cohiba’s historic fifty years at the forefront of fine cigar manufacturing. The result are the exclusive “anniversary” El Primero Chronomaster Cohiba Editions – two timepieces that capture both the vivacious spirit of Cohiba and the exactitude of Zenith’s uncompromising manufacture.

"Both Zenith and Cohiba have been brave enough to draw a link between the uncompromising commitment and passion that they share for their respective crafts."

Produced in a limited series of 50 pieces in rose gold and 500 in steel, each watch’s dial reflects the rich, robust chestnut colour of the finest Cohiba cigars. It also displays the iconic Cohiba cigar-band with its ochre and polka-dotted black stripes, as well as the profile of the aboriginal chief Taino, the cigar manufacturer’s emblem, which appears betwixt the Zenith and Cohiba logos. Zenith’s legendary El Primero movement is housed beneath; it’s beating heart visible through an aperture on the left hand side of the dial – a feature which leaves the wearer in no doubt of the watch’s technical sophistication. The 42mm diameter case feels well balanced and elegant with its fluted crown and two round push-pieces, complemented by striking faceted hands and hour markers. The stainless steel version is versatile and contemporary, an elegant watch comfortable in any environment or social context, whilst the rarer rose gold design exudes a sense of warmth and beguiling dressiness – it somehow speaks of the confidence of the cigar aficionado at his most stylish.

Even in the wake of all this elevated design, it is the thought process that informs each watch, which is most enchanting. These watches are an ode not just to the process of fine watchmaking or the character of the Cohiba cigar, but to the synergy that exists between two titans of traditional luxury. Both companies have been brave enough to draw a link between the uncompromising commitment and passion that they share for their respective crafts. As Mr Foulkes said in his speech last week, “each glossy tube of tobacco, each marvel of micromechanics that is a wristwatch is a vessel of human emotion [...] they are cultural objects.”

In other, inferior words, these are watches for men who are also drawn to the artifice that underpins the most authentic creations in men’s luxury today, who do truly appreciate the finer things in life, not just for the way they look, tick or taste, but for the commitment which informs their creation and which makes the existence of such superior designs possible. What really makes these two timepieces unique is the fact that they represent the values of both Zenith and Cohiba at their most elevated and most human. One imagines then, strictly limited in number as they are, that they won’t be around for long. 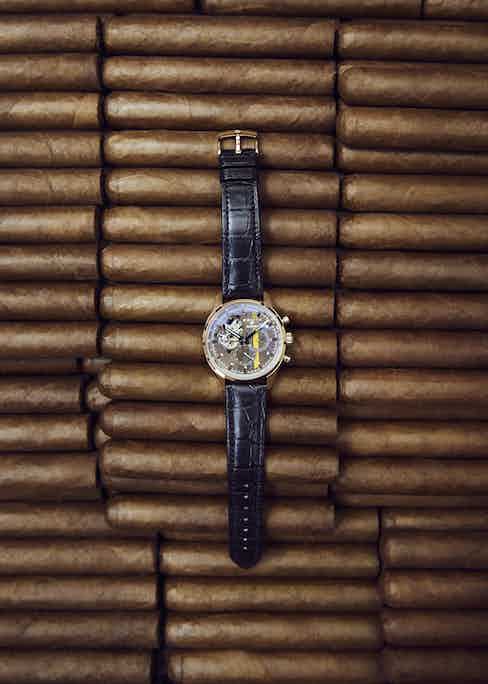 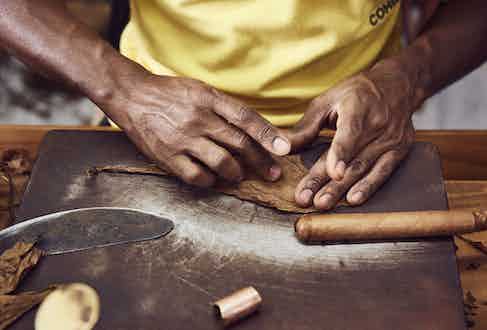 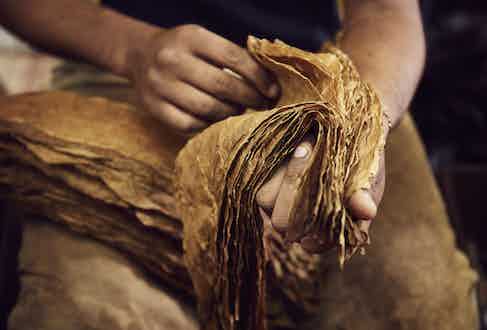 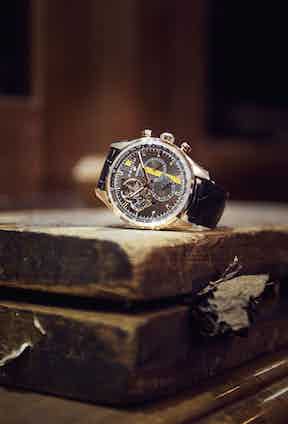 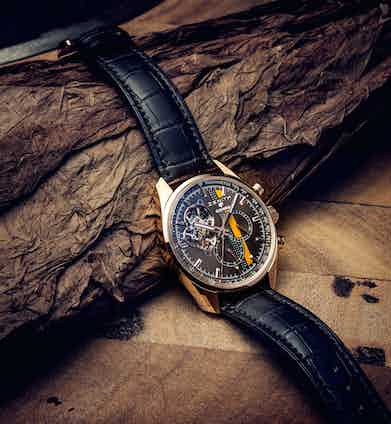 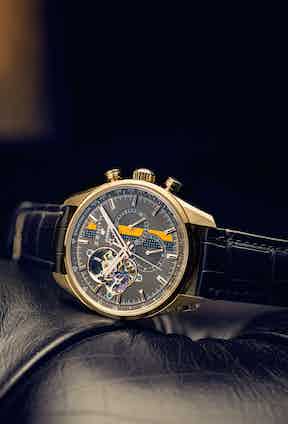 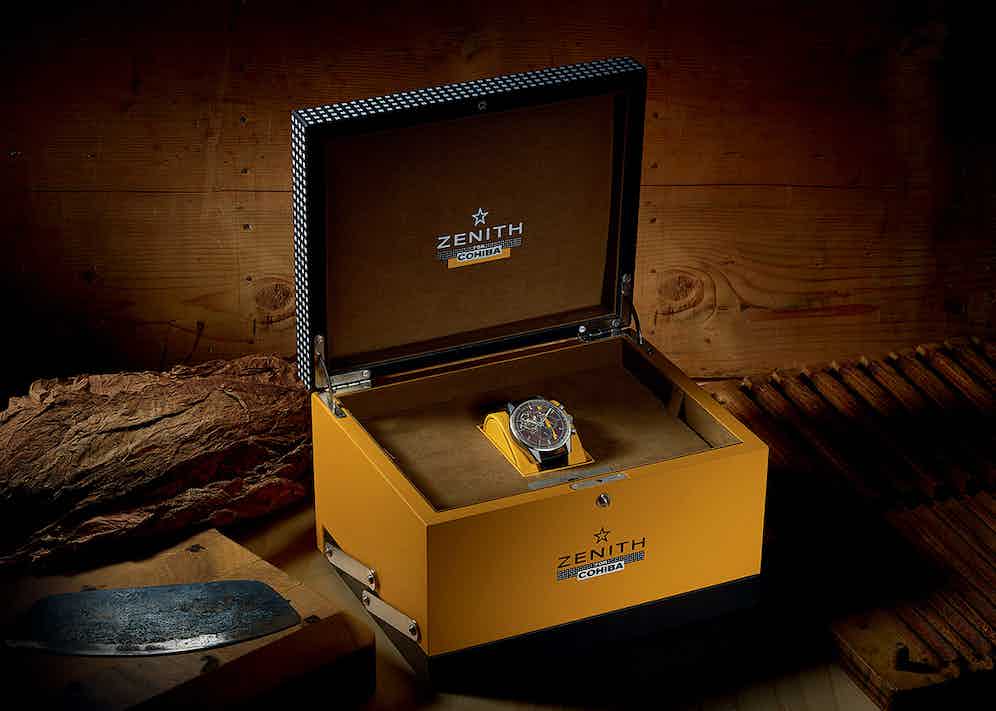 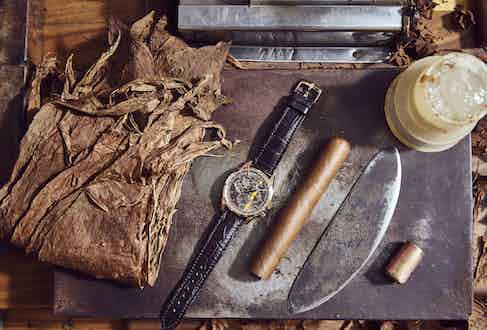 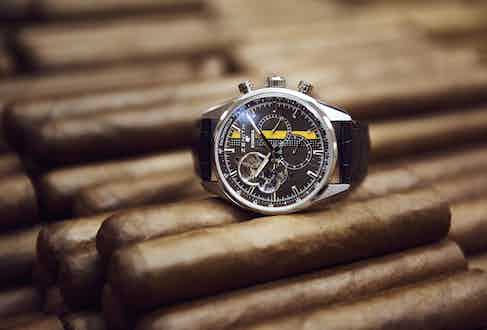