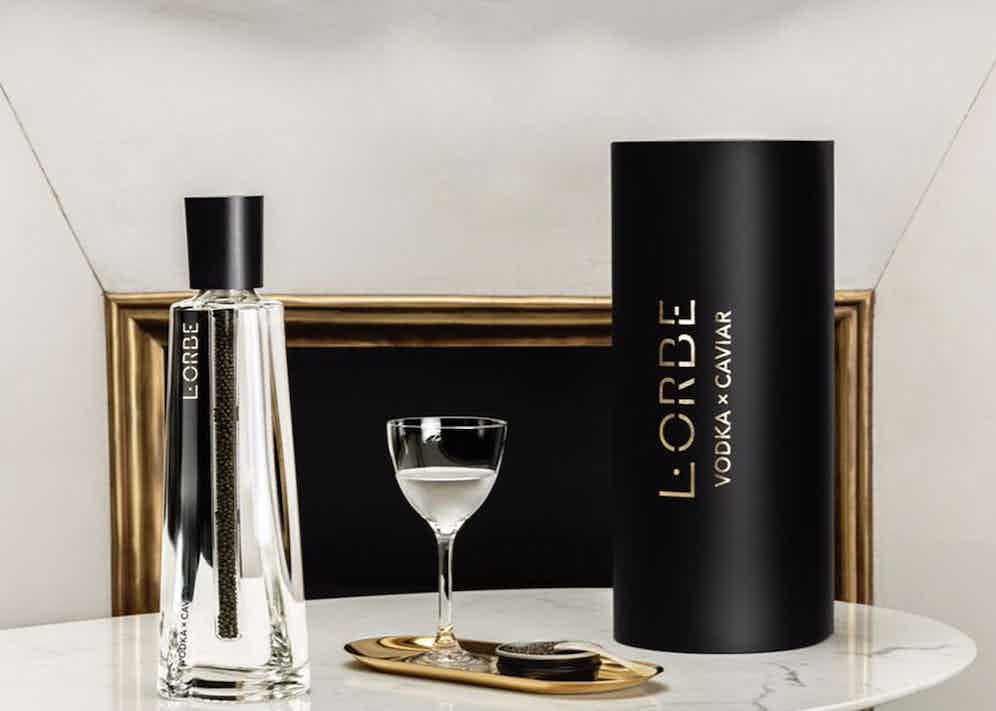 It's a Wednesday night at Dukes Bar in St James, London, and the bar staff are turning disconsolate people away who have had the temerity to turn up without a booking. Well, that's not quite fair - those who find themselves enquiring for a seat at one of London's most legendary bars do so not out of audacity, but because the thought of a quick post-work post-prandial is universally enticing at even the shortest moment's notice. Lucky for me then I booked ahead. In my capacity as a journalist and not-so-old soak, I am due to meet Alessandro Palazzi, the man behind the drinks behind some quite exquisite hangovers. Rumour has it his handiwork has single-handedly kept London's ibuprofen market afloat since his tenure began at Dukes in 2007 (although Alessandro has been in the catering business since 1972), and given I'm a perpetual carrier of said pain reliever, I'm game.

Sure enough, I find Alessandro in his white blazer, black trousers and shiny Oxfords hovering over Dukes infamous martini trolley, an idea that came from Gilberto Preti, Dukes former head bardtender and mentor to Alessandro. He is holding court with a table of four Americans whose ears are all trained eagerly to the Italian's deep gravelly voice which glides over the subtle ambiance of the bar. I am not, I might add, the only person vying for his attention. Indeed, a small queue of gentlemen has formed, regulars on first name terms who wait patiently to greet him, which Alessandro duly does in that very Italian way that is charming, warm, and quick enough not to disrupt the service.

I'm shown to my table while Alessandro does his thing. Conversations to the left and right of me are about drink. The table to the left, more Americans, are wondering out loud whether Alessandro ever allows for more than two martinis per person (two is the limit), and who might those people be. On my right, a couple are keenly swapping drinks. Judging by the lady's face, it looks as though she may have bitten off more than she can imbibe with her martini. He partner obliges with a loving smile. Meanwhile I busy myself with anticipation, which is two-fold. Firstly, because I have never sampled a Palazzi martini before, and secondly, because I'm hear to sample a very special Palazzi martini, one created with an intriguing new vodka called L'Orbe.

Now one might think what exactly can be 'new' about a new vodka but you would be surprised. Running through the middle of a bottle of L'Orbe like a stalactite is a part-permeable glass chamber filled with the mud-green pearls of Royal Baeri caviar, which naturally infuse the vodka. Don't be screwing up your face with that fishy vodka icky thing you're doing right now. It catergorically does not taste like fishy vodka. If anything, the caviar adds a rich and somehow buttery feel in the mouth, with subtle structured notes of caviar in the finish. It's quite something actually. L'Orbe's patented and natural infusion system allows pairings of otherwise fragile ingredients. L'Orbe uses this unique pairing technique without any chemical stabilization, flavouring or additives, preserving the natural integrity of the rarest ingredients. The vodka itself is sourced in Poland, where sturgeons thrive in remarkable artesian waters, and rye fields are cultivated under optimal weather conditions. L'Orbe chose a customised single estate vodka, made from Dankowski Diamond rye. Its creamy texture, smooth taste, nutty and sweet notes perfectly match the caviar’s essence. And the Royal Baeri? That got the nod for its refined flavour, notes of fresh nuts and creamy texture.

But here comes Alessandro with his martini trolley and the 'anaesthesia by which we endure the operation of life' (thank you George Bernard Shaw). "I absolutely love this vodka," he proclaims, which I'll take as first-rate praise. "It's very delicate but you'll be surprised by how the flavours change as you drink it," he adds as another bartender, stage left, passes him a frozen martini glass. (By the way, Hemingway was fond of a frozen glass because of the way it stuck to his fingers). Alessandro continues: "I have been experimenting with L'Orbe a lot and have found it pairs wonderfully with a Sake I have from Kyoto," he explains as he dashes the frosted glass with vermouth before ceremoniously shaking it out onto the carpet (perhaps it's good for the fibres?). "I infused the sake with a little of the brine from cocktail onions to give it a saline edge, which really helps to bring out the flavours of the caviar." Indeed it does. The sake/brine concoction amounts to about 20ml, while the rest of the glass is filled almost to the brim with L'Orbe.

I was meant to ask the name of Alessandro's L'Orbe martini, but it appears that one of the effects of drinking it is partial memory loss. It certainly wasn't through any shyness on my part: on the journey home I must have started conversations with at least three people on the tube, which is thrice as many as usual. George Bernard Shaw once wrote that "Alcohol is the anaesthesia by which we endure the operation of life," but Alessandro's L'Orbe martini was an adrenal shot of conviviality. And it tasted sublime.

The next installment of Tales from the Drinking Cup will be recounted by Tim Triptree MW, International Director of Wine at Christie's who is banging the drum for non-festive sherry drinking. Until then, drink up and be merry.