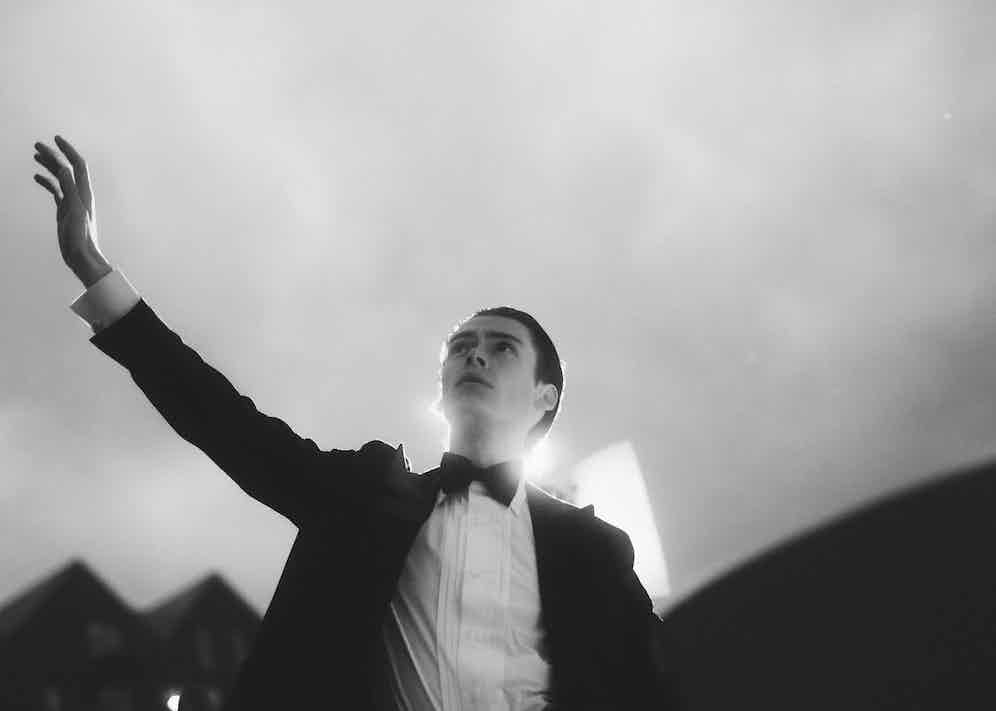 At The Rake we consider tailoring to be a true art-form, a creative and personal exchange between a client and his craftsman. As with other artforms, auteurs have emerged over the centuries with their trademarks, and like precious heirlooms, these are passed down and refined throughout the generations. The legendary Lino Ventura’s Cifonelli suit shares the same distinguished shoulder as a young Parisian guitarist wearing his Cifonelli jacket to meet with friends today. The DNA is constant, but that doesn’t mean it needs to be resigned to sartorial antiquity. As proven here, in these photographs of friend of The Rake Mathias Le Fevre and his partner, the musician Ciinderella Balthazar, the art of tailoring is expressed in the wearer as much as the maker. Their approach? Rock ‘n’ Roll. Youth. Drawing both from musical icons and the silhouettes of modern London. For this, they rightfully opt for the iconic Edward Sexton, but for you, it might be something different – flavoured by the musical tastes of Paris or Naples. 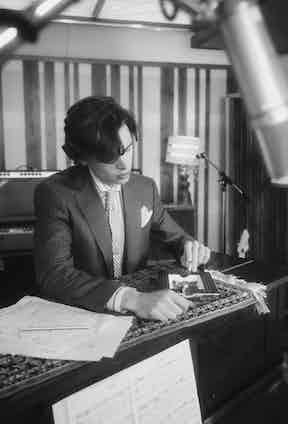 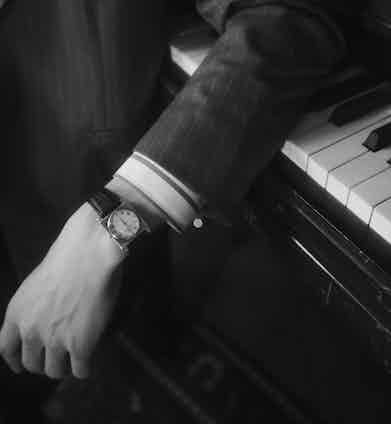 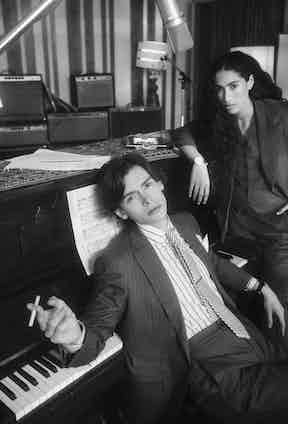 The influence of Dutronc and Gainsbourg still linger phantom-like over the quais and boulevards of the French capital. Their personal style is distinctly Parisian, flirting with the fashions of the city’s haute-couture titans and the simple versatility of tailoring. It seems fitting, then, that many of the musicians and actors of their era swung through the doors of Maison Cifonelli.

Having celebrated its hundred-and-forty-second year, the maison prides itself on their Parisian Panache; best exemplified by the ‘Cifonelli Shoulder’ (Karl Lagerfeld once said that he could spot the shape a mile away). Their style is slimmer, sometimes flamboyant, and is renowned for finishing techniques passed down through the generations. It remains a hallmark of the swaggering creatives who relax on the terrasses of Saint-Germain. 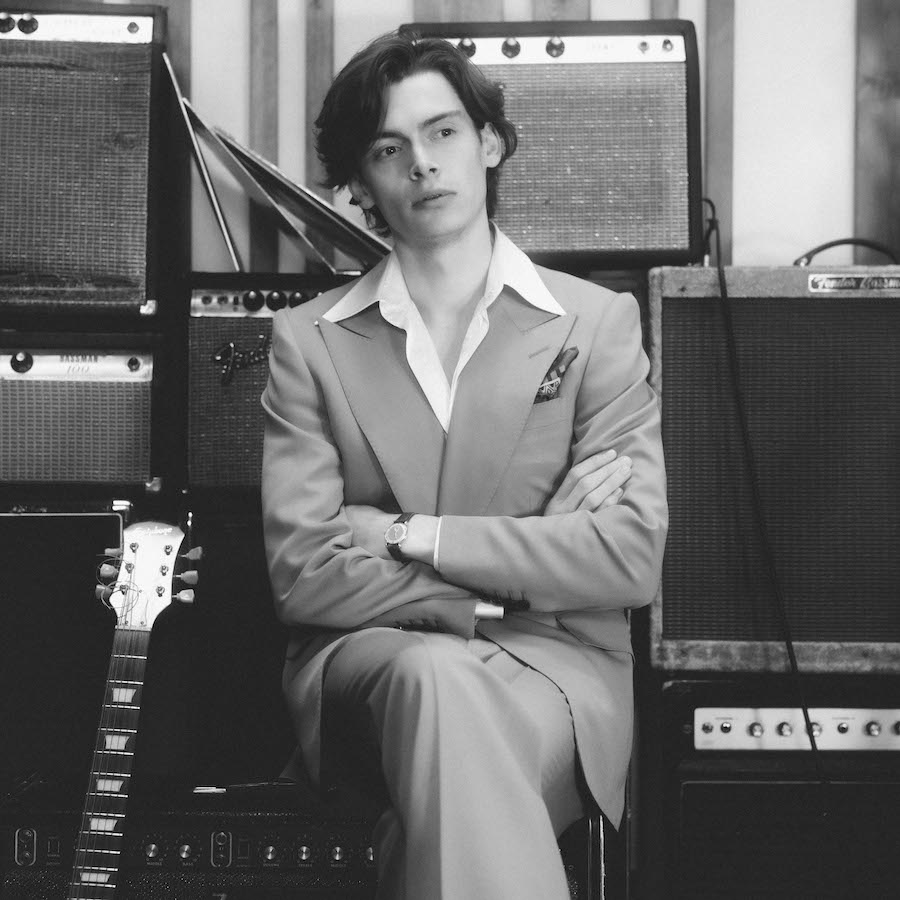 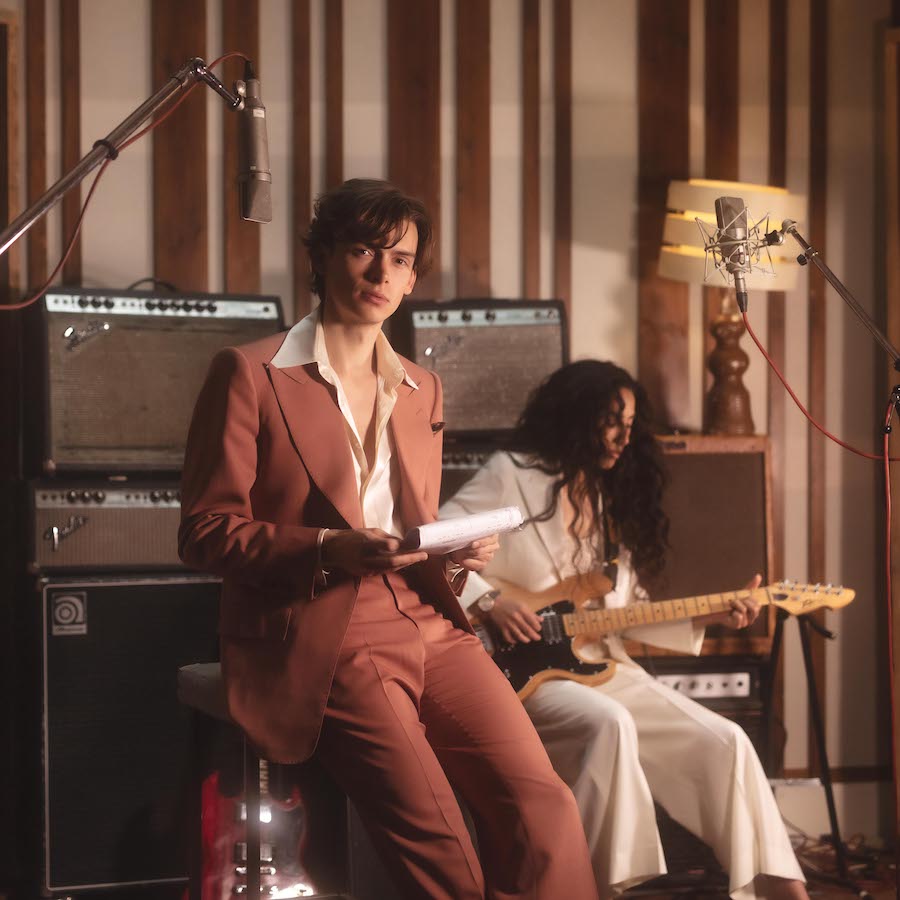 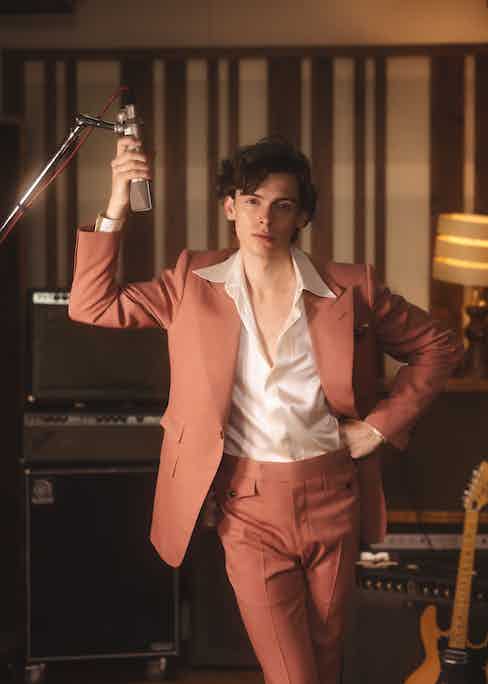 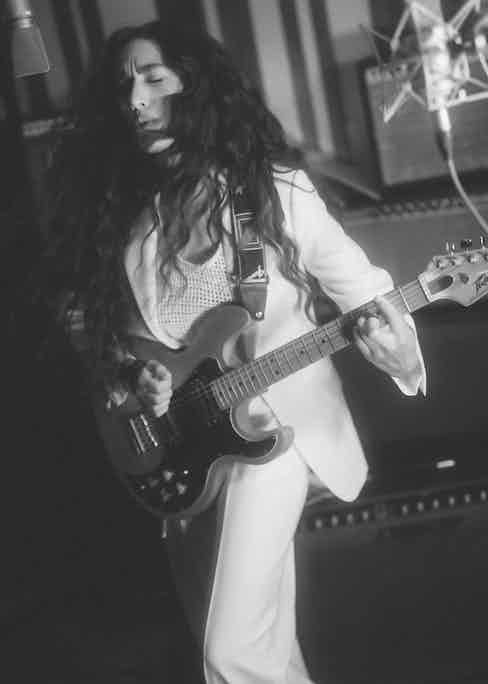 A real embodiment of swinging sixties London (and consequently, the way men have worn tailoring thereafter) Edward Sexton developed the famous Nutters of Savile Row style: a waisted and flared jacket with wide lapels and parallel trousers. Mick Jagger, Elton John, Bowie, and numerous other British pop-culture heroes have sought out Sexton’s services, whether at Nutter’s or his own atelier (remember Jagger’s svelte white wedding suit?) And over the years, the master tailor continues dressing the current crop of musicians – all seeking Sexton’s unique, rock ‘n’ roll touch with the same reverence as those before them. 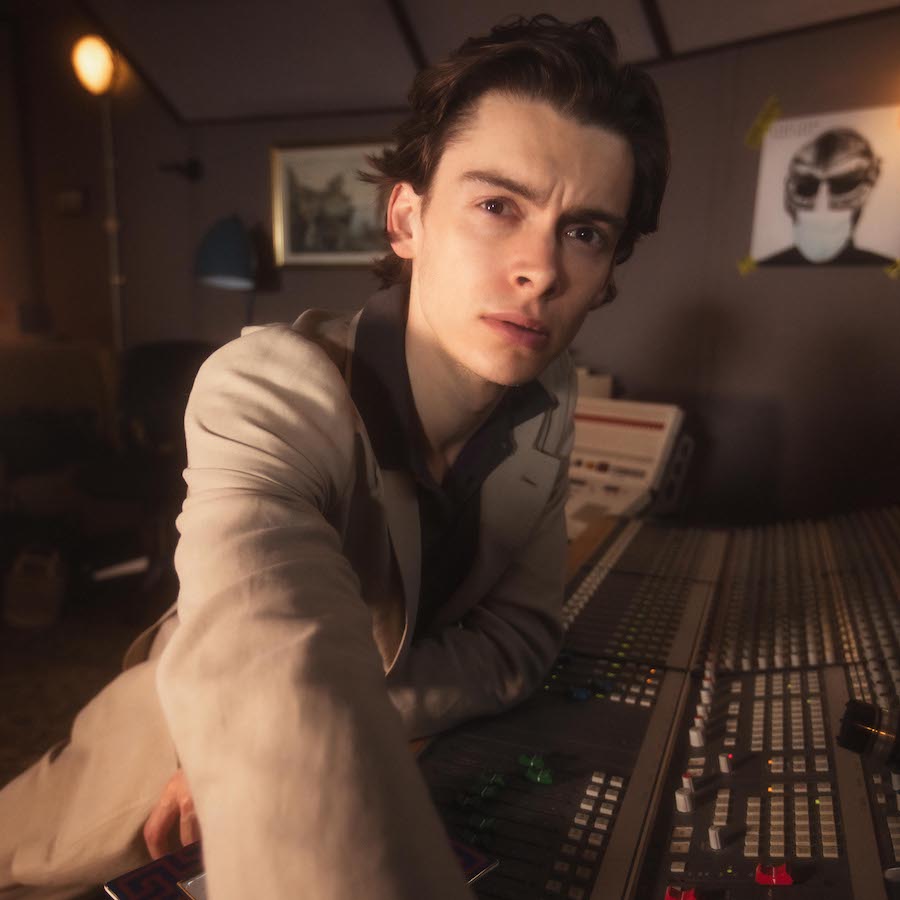 Established by the legendary Vincenzo Attolini, the grandson of his name-sake Vincenzo (credited as the founder of the Neapolitan style), Stile Latino is his take on the contemporary suit, erring just slightly from tradition, with a higher gorge for a distinct, offbeat cut. But the aesthetic is timeless, evoking the Neapolitan guaglione of the Piazza Bellini; who wear theirs today with cowboy boots and denim shirts, à la Spaghetti Western. Stile Latino’s construction and large patterns have the uncompromising character of singers like Adriano Celentano or Lucio Dalla. In Naples today, their lax approach to the rules still attracts young men who want their first Neapolitan jacket; a point of pride among the rambling piazza, a symbol of their home, and something that will last forever. 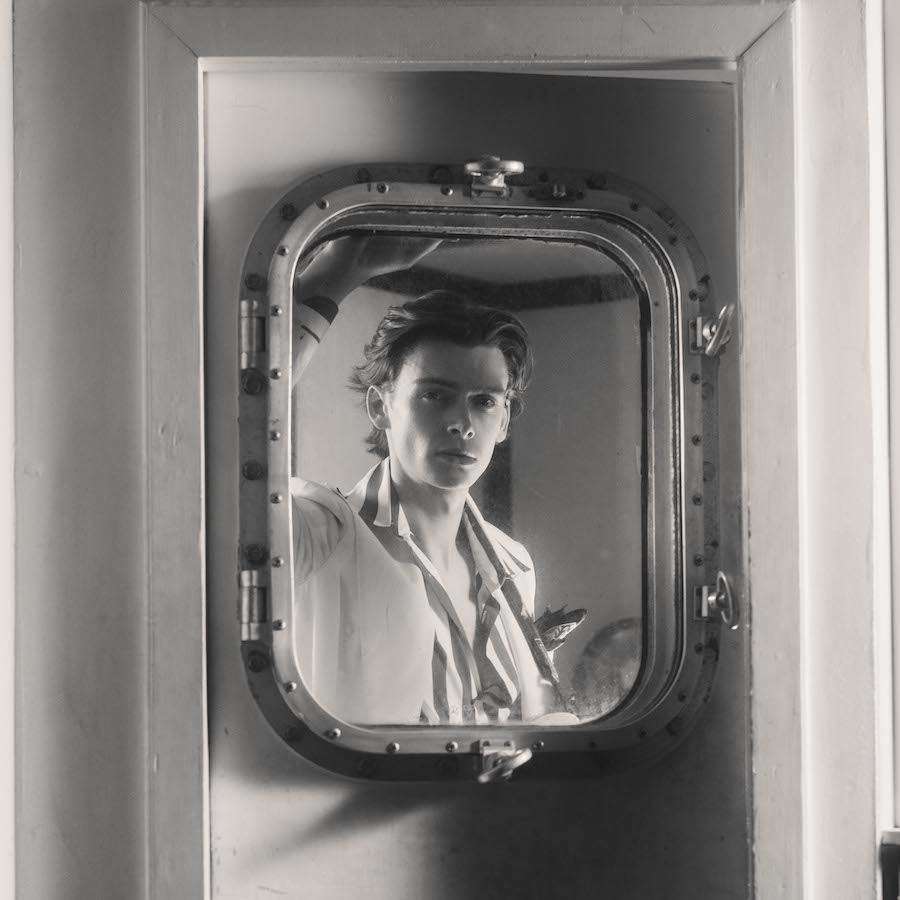 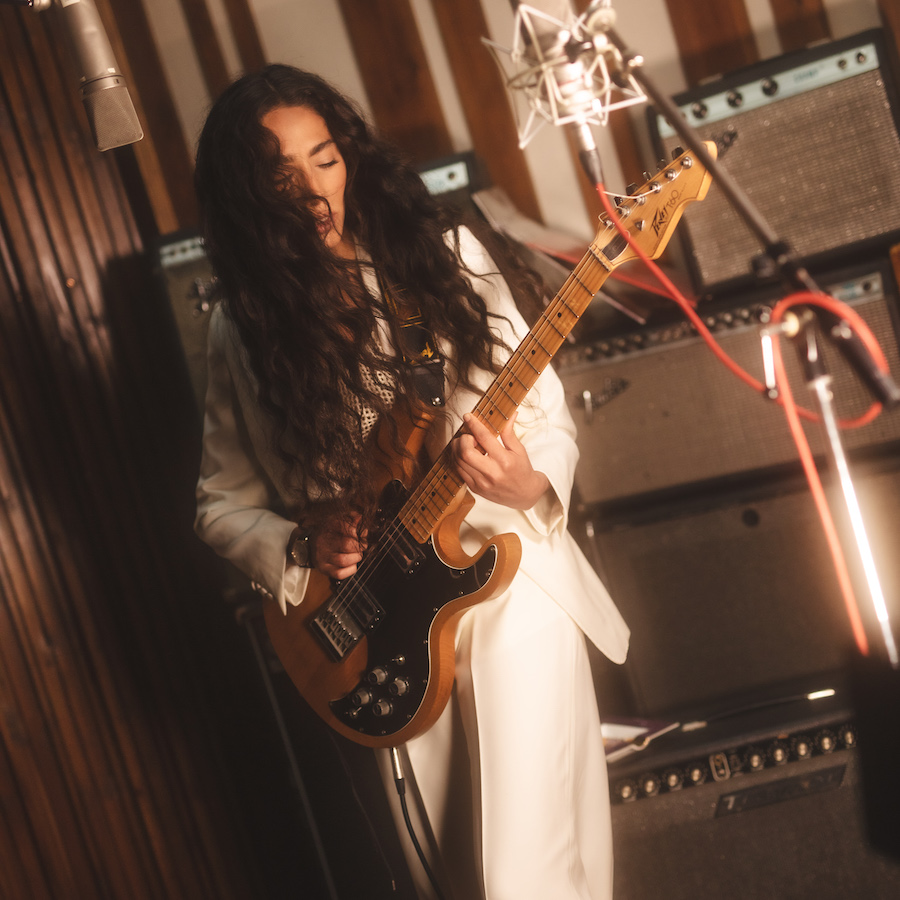 In the sleepy village of Ginosa, nestled in the hills of Puglia, a small workshop has become a place of pilgrimage for tailoring aficionados. Prince William counts himself among them. But the atelier, where the southern Italian traditions of family and sustainable craft are still important, is not only host to royalty. Their Saharian shirts have an air of the jet-set about them; sighted at a party by the Apuglian coast, the songs of sixties crooners like Peppino di Capri easing you into the night. G. Inglese have made their name for a colourful and nonchalant southern Italian approach to tailoring, which makes them ideal for exercising some much-needed La Dolce Vita. 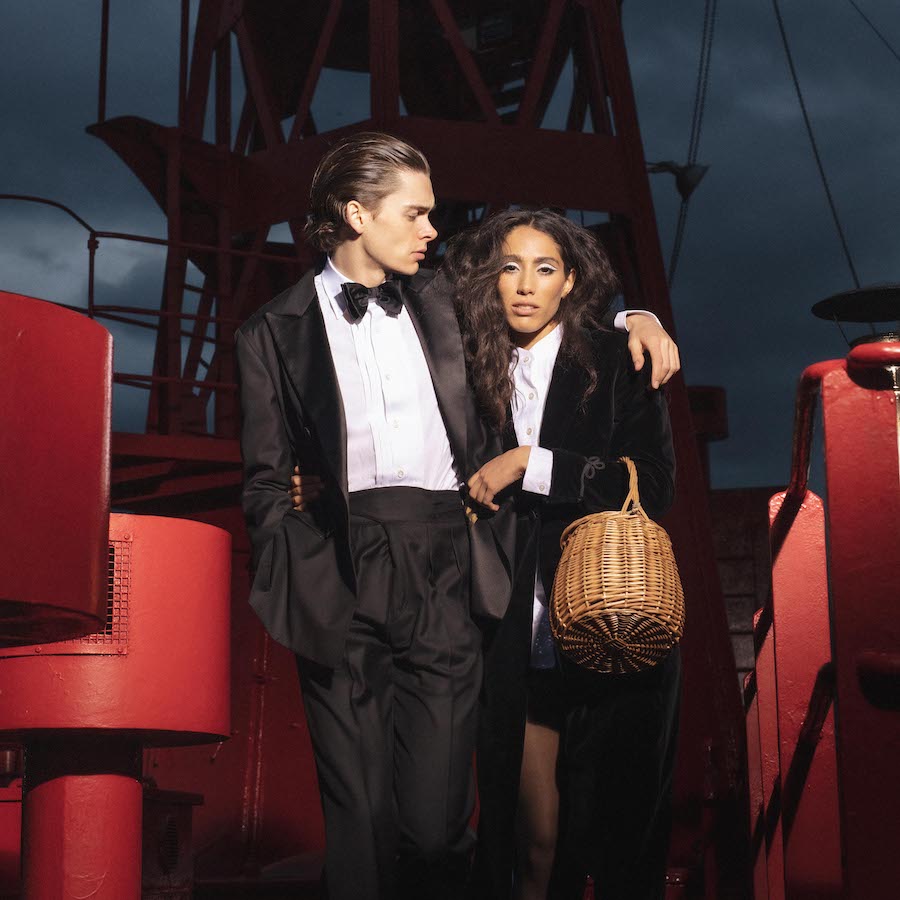 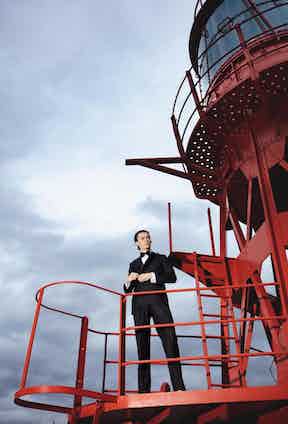 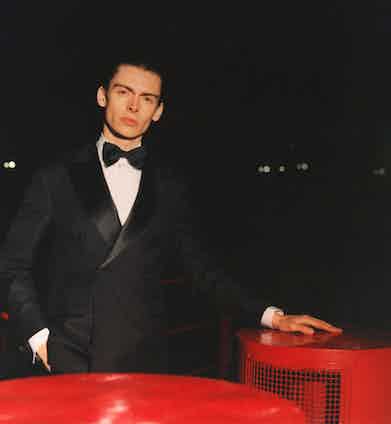 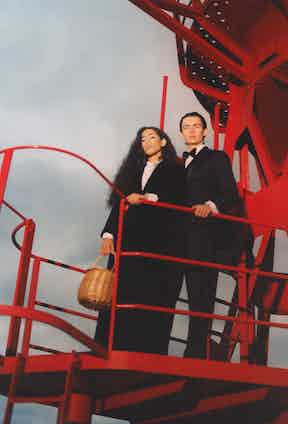 Founded in 1932, Rubinacci is the embodiment of the ‘Neapolitan Style’: jackets crafted with a light, Spalla Camicia shoulder, and without padding – they are the antithesis to regimental Savile Row. Italian film director Vittoria De Sica was a huge fan, as was a plethora of other actors and musicians. Young Neapolitans today visit Rubinacci for a garment that is woven into the culture of their hometown. The maximalist colours, wide lapels, and pleated trousers are evocative of Italy’s mid-century Golden Age, and the soft, louche silhouette has the rebellious spirit of Mastroianni, Fabrizio de Andre, or pop-star Lucio Battisti. Rubinacci is a historic house, but there’s something rather hip about everything they continue to do.

With our journey through London, Paris, and Southern Italy complete, this wraps up the first music-inspired edition of Art of Tailoring. Keep an eye out for more from this series, as we continue unravelling the styles of some of the most storied tailoring houses in the world — as well as the people who wear them.