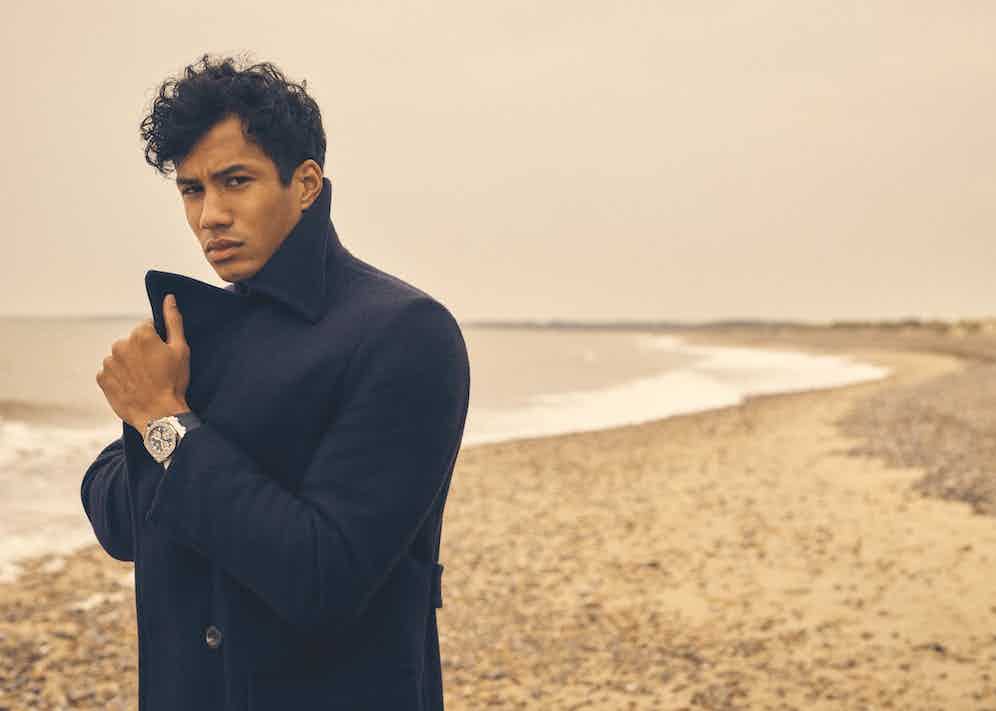 As ‘the Beast’ knocks on the door of three decades as one of the most distinguished sports chronographs, Audemars Piguet have unveiled a new riff on their perennial favourite: the Offshore 43mm. With versions in titanium, 18-carat pink-gold, and stainless steel, these are relevant, modern watches with a classic and distinctive aesthetic. They are as street smart as they are sophisticated. Thought you had the Royal Oak Offshore worked out? Maybe it’s time to think again. 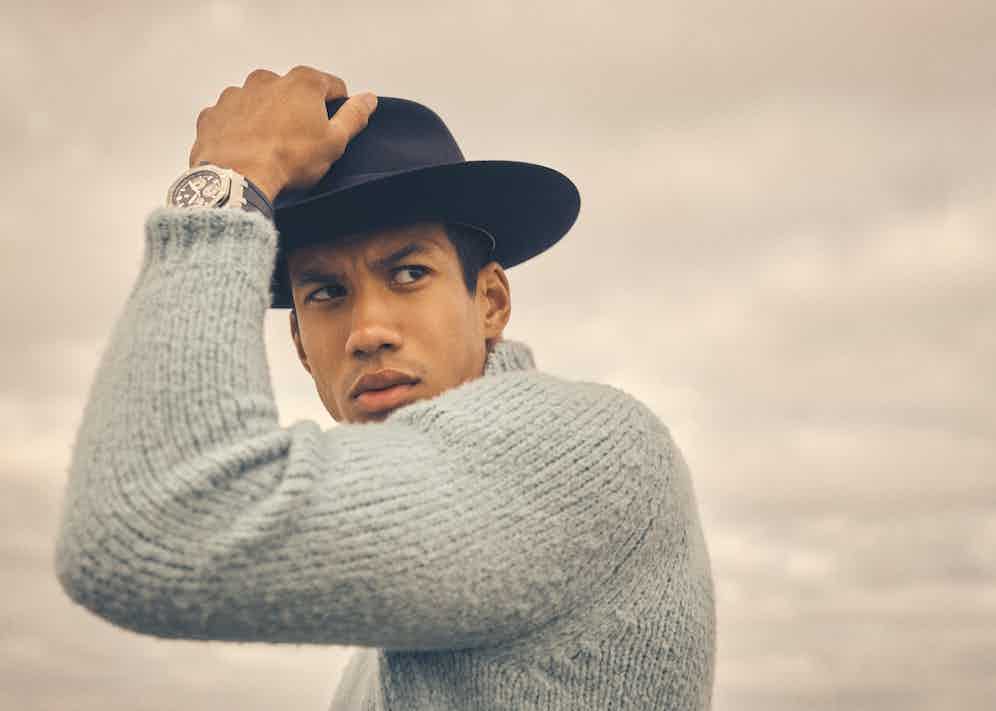 The genesis of the Offshore begins with the Royal Oak in 1972. A lot has been written about Gérald Genta, but the story of his creating the Royal Oak is something that sticks in my mind more than any other detail about the renowned watch designer. In the early 1970s, AP, like many watch brands, were facing huge challenges due to the quartz crisis. Three men — Carlo de Marchi, Charles Bauty and Charles Dorot, AP’s new distributor’s agents — believed there was an opportunity for a high-end premium steel watch. Italian collectors are credited with inventing the art of watch collecting, and it seems that in fact there was demand. 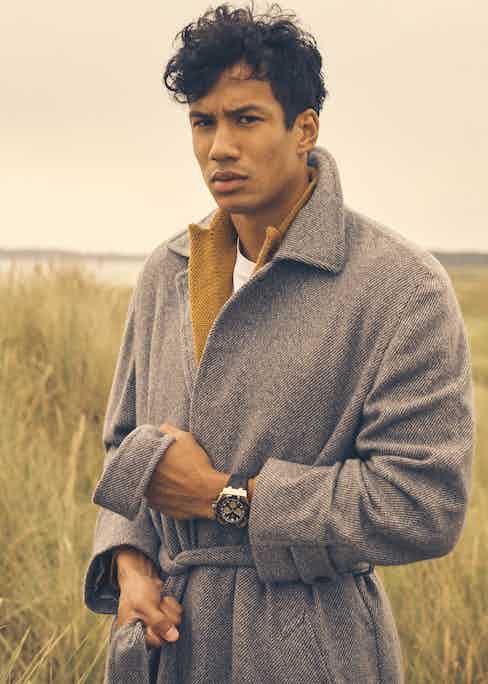 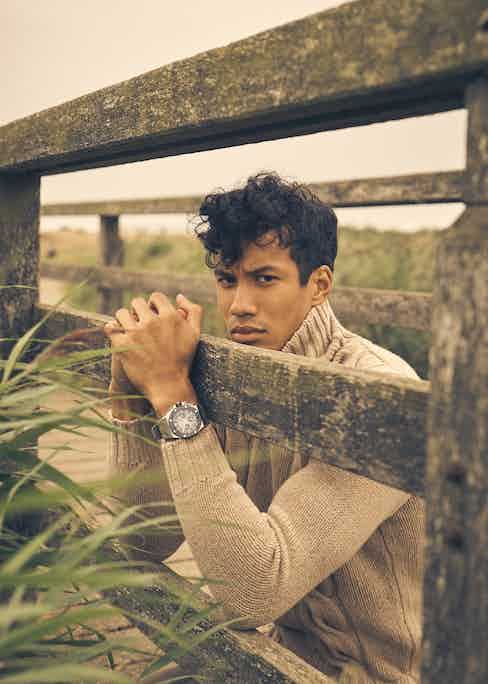 The then General Manager of AP, Georges Golay, decided to commission Genta to dream up the finest stainless steel timepiece. The story goes that he commissioned Genta on the eve of Baselworld 1970. I like to imagine Genta working through the night, pen in one hand and espresso in the other, finishing the sketches as the sun rose, in time for Golay to unveil the design on the opening morning of the show.

Characterised by its signature eight-sided bezel, with eight white-gold screws and visible rubber gasket, the watch was unveiled at Basel in 1972 as reference 5402. The Stern-manufactured Petite Tapisserie dial became an equally important element of the watch. With its flowing lines, thanks to the integrated steel bracelet, the watch was marketed in 1972 at CHF3,750. This was a significant and bullish move by Audemars Piguet; one could have purchased a dozen steel dive watches by other labels for this sum. Many believed the watch could ruin the AP brand, yet in the end it proved the making of it. 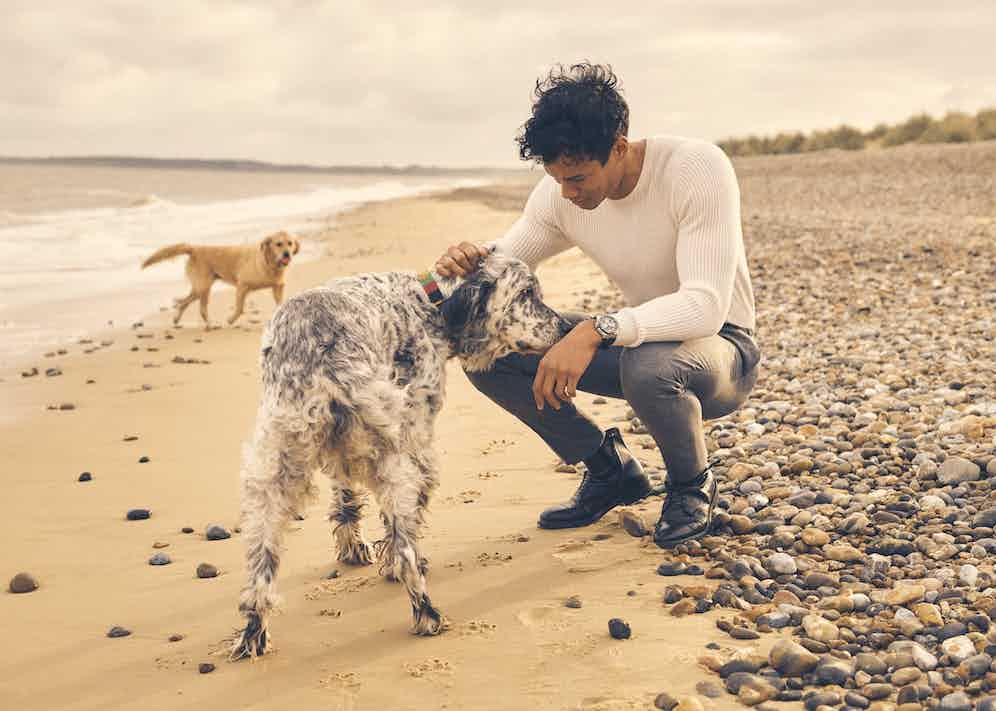 At its launch, the watch was arguably too avant-garde for seasoned collectors, and it was too expensive for young watch enthusiasts. However, one tastemaker, known as the ultimate playboy and the wealthiest Italian industrialist of his generation, Gianni Agnelli, adopted the watch as his wristwear of choice, and the Royal Oak fire was lit. The watch became the saviour of the brand’s fortunes and the future of AP was secured. Genta later said it was the watch design of which he was most proud.

You can view the full feature in Issue 78 of The Rake - on newsstands from Thursday 7th October.