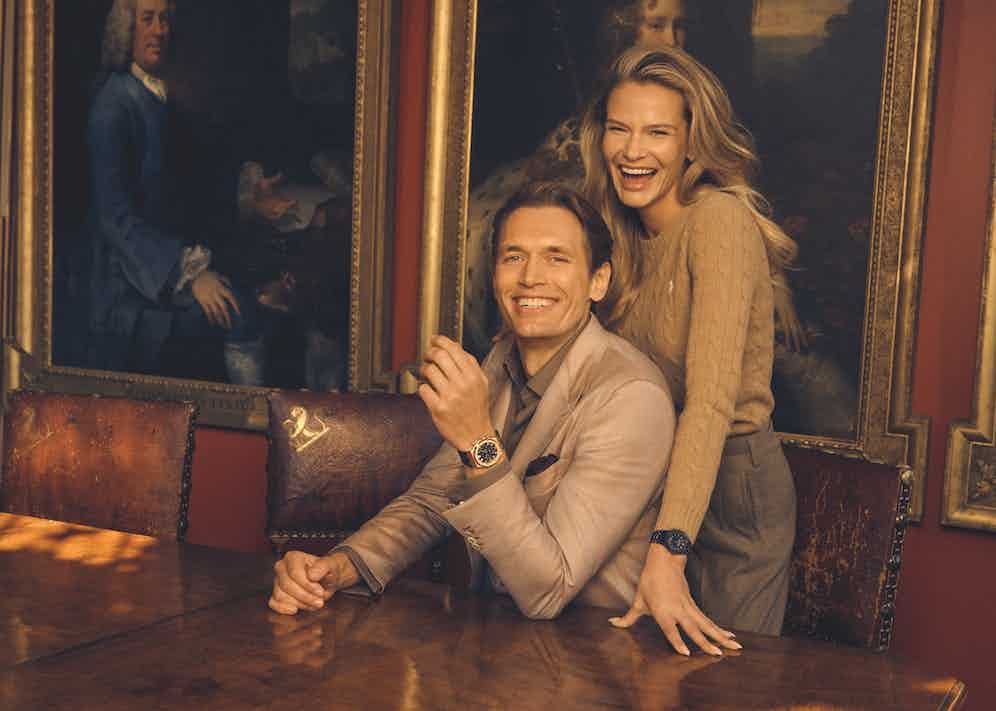 I remember reading a letter from the sheriff of these parts, Editor-in-Chief Tom Chamberlin, in which he argued that the labelling of an object or person as ‘iconic’ was overused and therefore grated on him. Ever since, I have used the word sparingly. However, I feel that in writing this story, celebrating the 50th anniversary of the Audemars Piguet Royal Oak, the shackles have been removed and I can liberally throw around the term. For if any watch deserves to be held up as an icon, it is surely this rock star of the watch world. 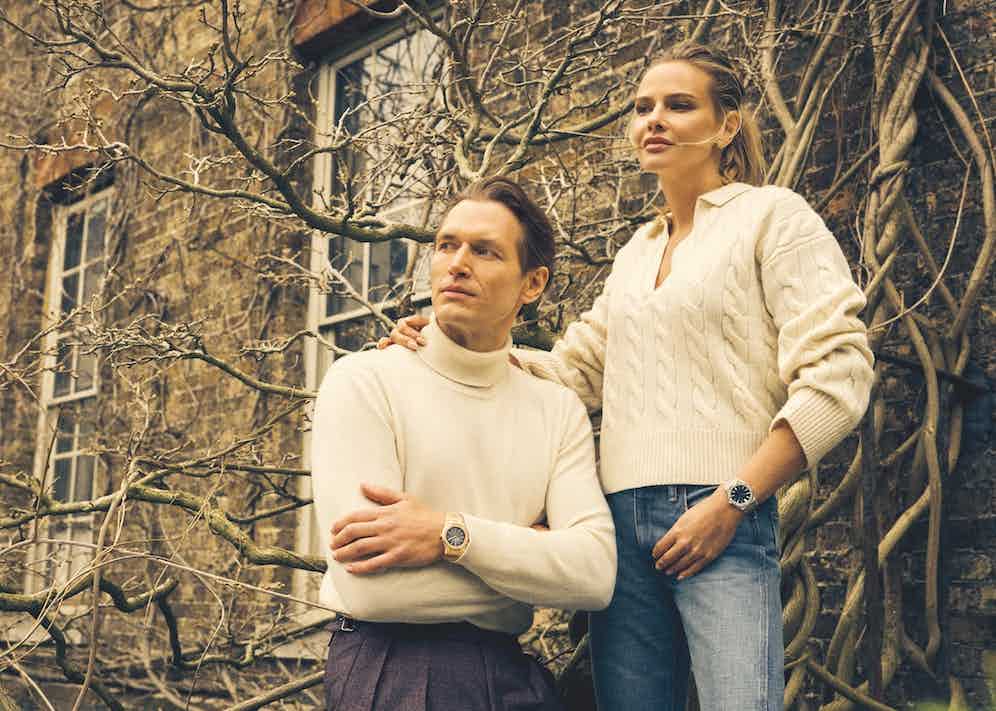 Five decades is a long time, especially in this high-turnover, fast-moving, bored-quickly world in which we live. The genesis of the Royal Oak has been told many times, but it is arguably one of the most incredible stories in the history of watchmaking and perhaps in the history of design. The hand that penned the Royal Oak belonged to the legendary watch designer Gérald Genta, whose creativity was responsible for some of the most well-known timepieces of the 20th century. I have always thought of Genta as akin to one of the master session guitarists of the 1970s, a player such as Big Jim Sullivan. Sullivan was one of the most prolific and in-demand guitarists of his era, with dozens of credits to his name for artists such as the Rolling Stones, Tom Jones and Shirley Bassey. What Sullivan did was weave his unique touch into the star’s ‘house’ style; all told, he played on an incredible 49 No.1 singles. 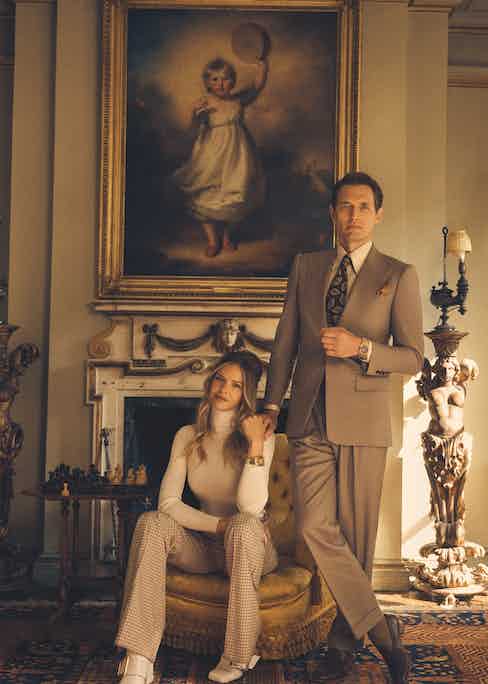 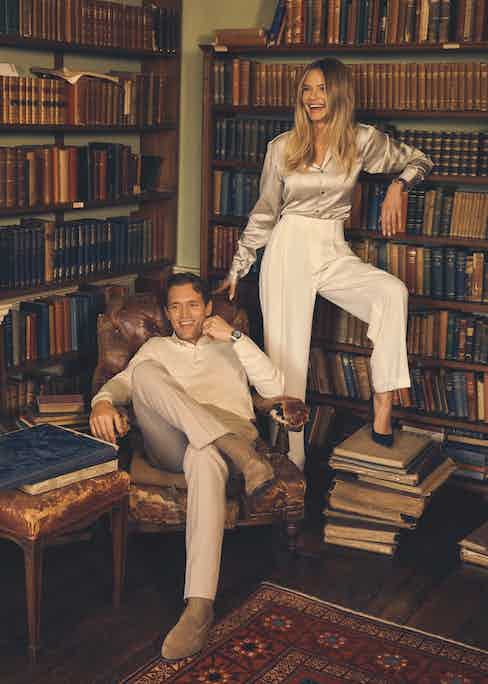 The history of the Royal Oak starts in 1970, on the eve of the Baselworld show. That one of the most enduring horological creations was designed in a single evening is astonishing, and shows that the story of the watch’s origin goes beyond Genta to include Audemars Piguet’s craftspeople and the best artisans in the industry. That’s not all. It needed the courage of AP’s then General Manager, Georges Golay, and Jacques-Louis Audemars, then the Chairman of the board and the man in charge of production, to bring the radical design alive, as well as the manufacturing team’s ability to make both a prototype and the first series within a year. They were incredible feats.