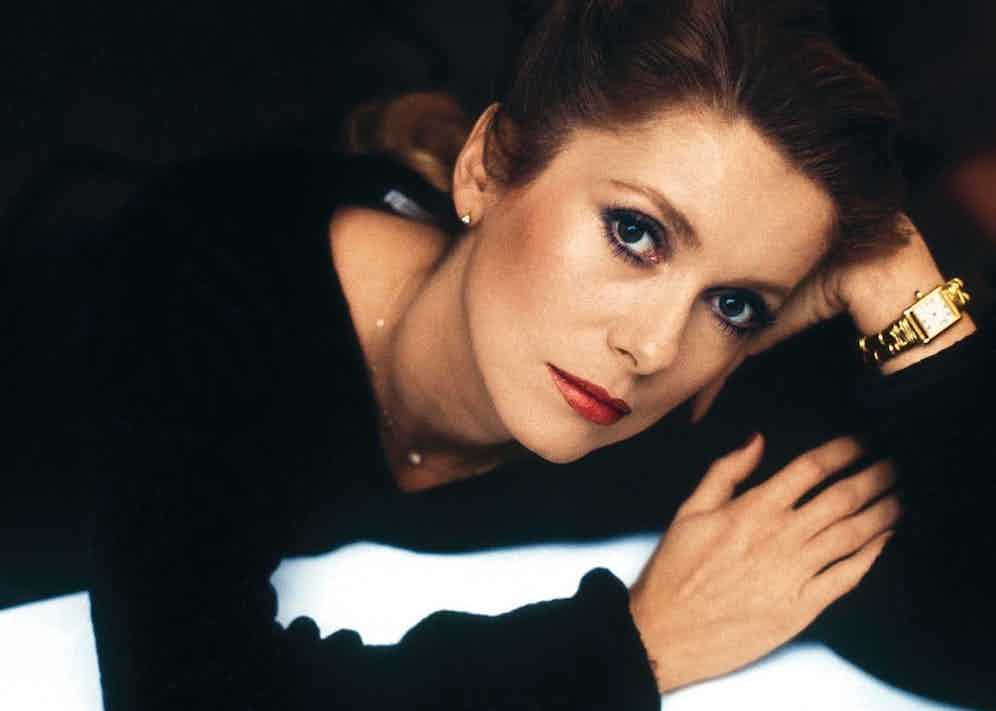 Catherine Deneuve wearing a Tank in 1984

Back in 2017, the Cartier Tank turned 100. Instead of the Parisian luxury house arranging a star-studded centenary celebration at a grand venue, they marked its birthday with several new variations. As the well-known watch expert Franco Cologni wrote in the preface of his 1998 book Cartier: The Tank Watch, the timepiece “is one of those V.I.O.s (Very Important Objects) which rank alongside the most famous of human V.I.P.s.” Princess Diana, Muhammad Ali and Andy Warhol have all stepped out onto the world stage with their horological V.I.P. Warhol once said: “I don't wear a Tank watch to tell the time. In fact, I never wind it. I wear a Tank because it's the watch to wear.”.

Louis Cartier was inspired to create the iconic dress watch by newspaper photographs of the Renault FT-17 tanks being used on the Western Front. Not a trace of stolen valor can be attributed to Cartier – he was an artistic soul in Paris, also drawing on the burgeoning Cubism movement for the shape of his design.

One of the first Tanks was a gift to Gen. John Pershing, commander of the American Expeditionary Force, who was stationed in Paris during World War I. The Tank Normale is credited as being the grandfather of all Tanks. Its first variant, the Tank Cintrée followed in 1921. 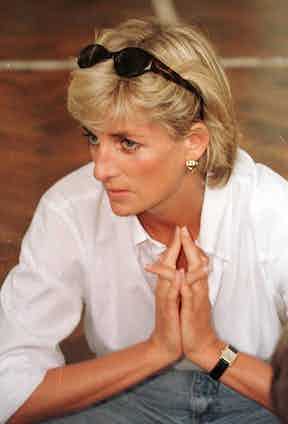 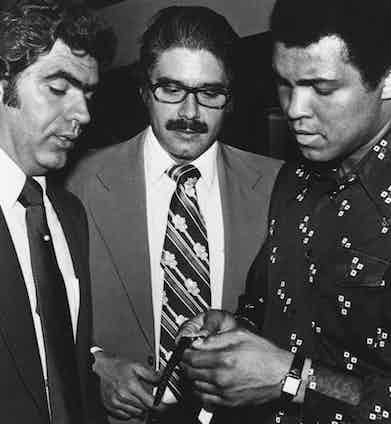 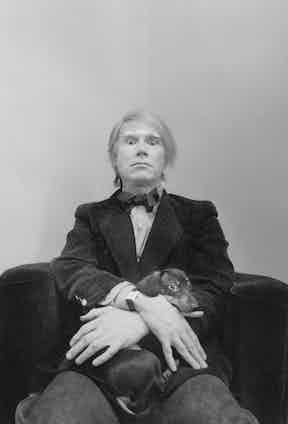 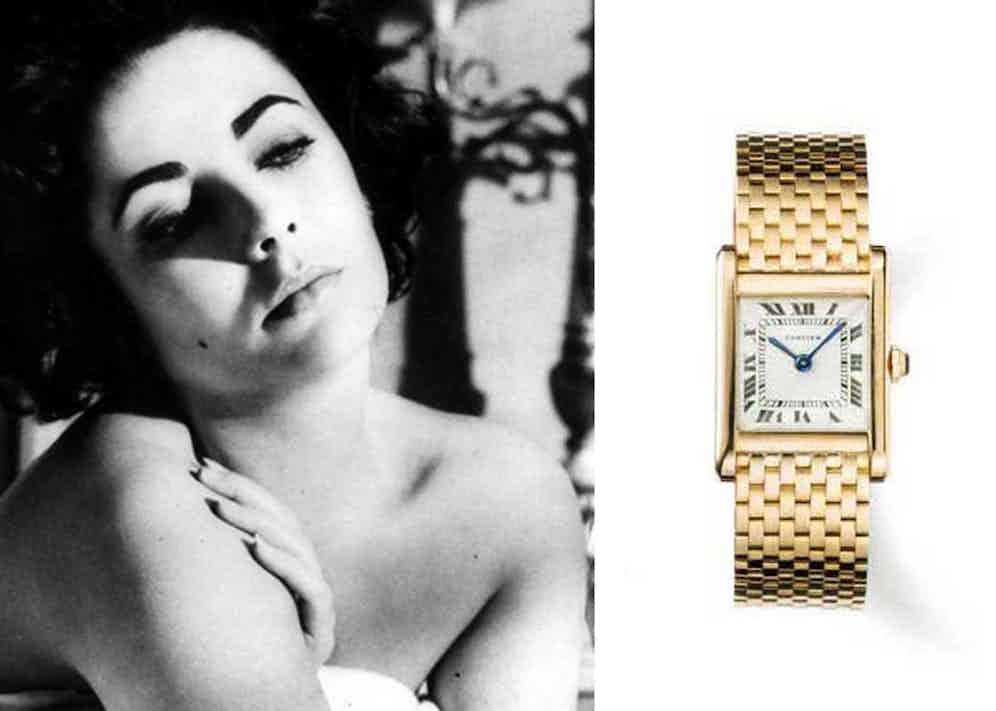 “If there’s a watch that defines the golden age of Hollywood, it has to be the prototype gold Cartier Tank with crocodile strap,” says fashion historian James Sherwood. “We have to remember that celebrity endorsement goes back to the silent movie era: Cartier struck gold in 1926 when Latin lover Rudolph Valentino, the silver screen’s first male sex symbol, insisted on wearing his Tank in his final film The Son of the Sheik. His premature death the same year elevated Valentino to cult status and established the Cartier Tank as the Hollywood leading man’s watch of choice.” 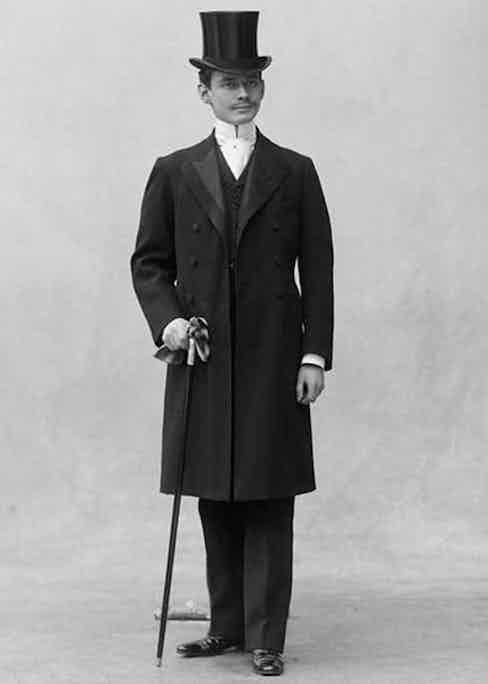 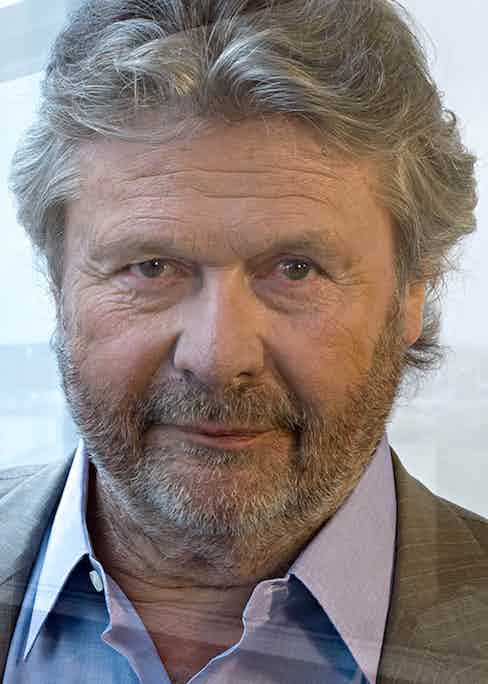 Cartier’s Les Must story reflects the youthful liberation of the 1970s. After the brand was reunified by Robert Hocq, he tapped a young, brilliant Alain-Dominique Perrin to create Les Must de Cartier. Beginning in 1976, this secondary brand was critical in connecting Cartier to an all-new generation and proliferated the name Cartier around the globe. The Les Must product, which included lighters and pens, also featured a stunning series of Tank watches based on the Tank Louis Cartier. These watches had gilt-silver cases plated in gold, with wonderfully daring dials in red, blue, green and black. The watch was a massive hit. From selling just 3,000 watches a year, by the end of the 1970s the brand had exceeded the 160,000 mark. They were the perfect Cartier watches for the disco era and became a symbol of the irreverent hedonism that characterized that decade.

Under the leadership of Perrin and then Bernard Fornas, new versions of the Tank were introduced; starting with the Tank Américaine (1989), then Tank Française (1996), whilst in 2002 along came the Tank Divan, an extra wide version and in 2012 came the last of the ‘Allies’ Tank watches, the Tank Anglaise. 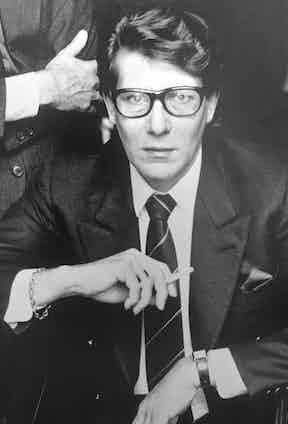 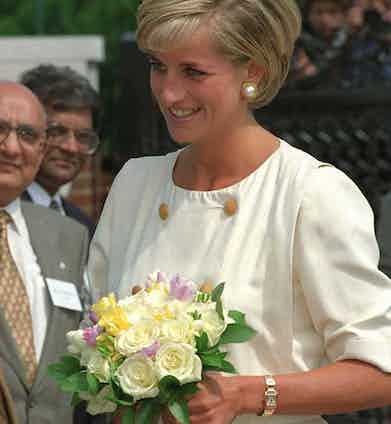 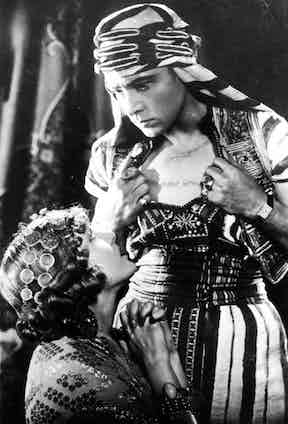 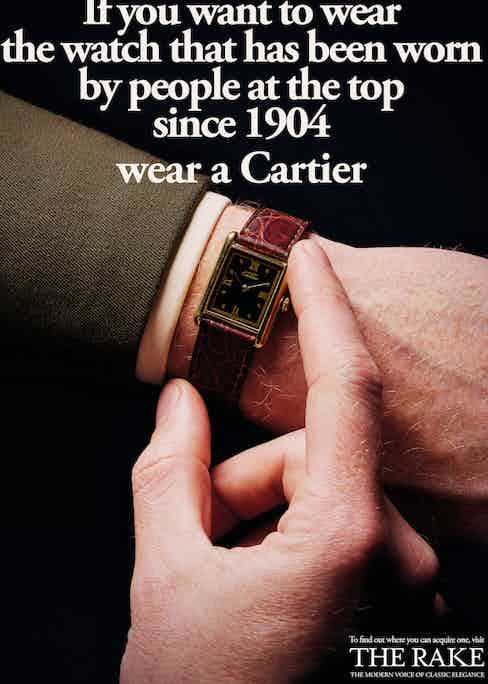 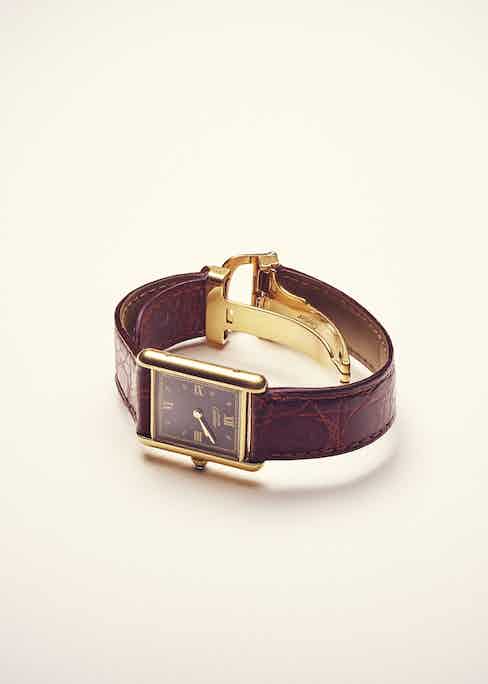 Available to buy on TheRake.com is a rare Tank Must from the early 1990s. Featuring a stunning original black dial, the case is gold-plated over solid silver. If there’s a watch that symbolizes the upward trajectory of someone’s life it has to be the Cartier Must. Discreet and capable of sitting under a shirt-cuff, it’s the perfect model to wear with your first Savile Row-cut suit. complimented by a Cartier brown alligator strap, the watch retains that old-school glamour. Not only is it a fail-safe first watch, but it’s a worthy investment considering its continued price surge.