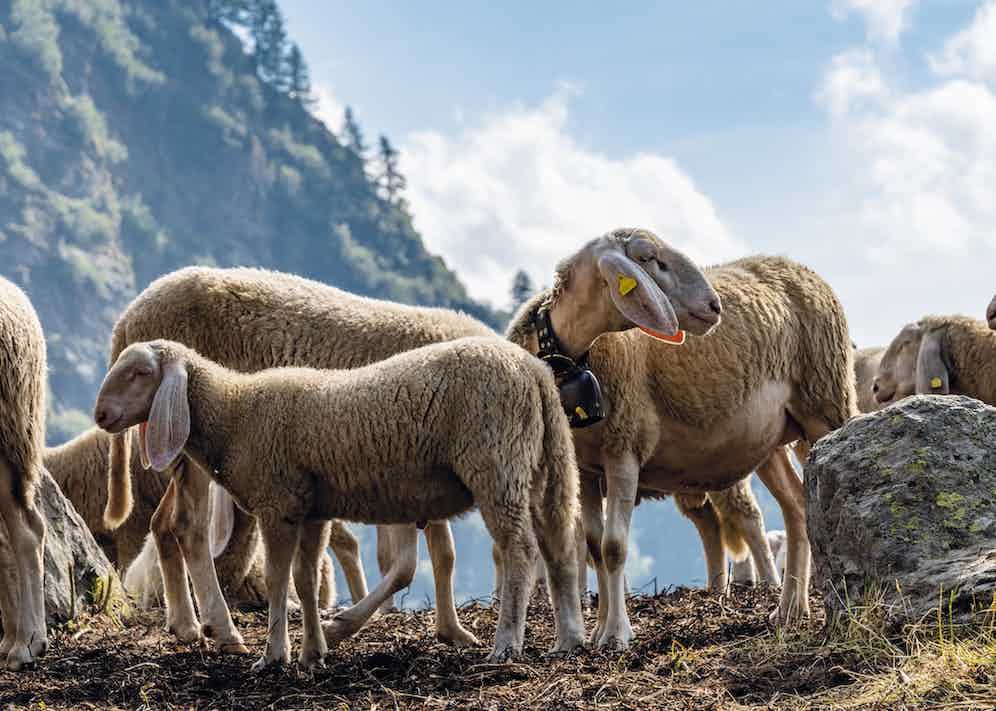 A flock of sheep in Biella, northern Italy, the home of Vitale Barberis Canonico.

There’s more to ‘seasonal change’, in the world of top-tier apparel, than the ephemeral whimsy visible on catwalks. For the largely unsung specialists operating at earlier stages of the supply chain, the phrase — as it did to Upper Paleolithic fishermen and the earliest wielders of primitive scythes in the Fertile Crescent — refers to the rhythms of nature.

A group of individuals who understand this profoundly is the R&D department at Vitale Barberis Canonico. (For the sprinkling of readers who have never encountered this hallowed name, it is an Italian fabric mill established in 1663 in the northern Biella region, 50 miles north of Turin.) These august people know that the sheep farmer is to the designer or the tailor what the vigneron is to the vintner, the local horticulturist to the head chef at a five-star farm-to-table restaurant. 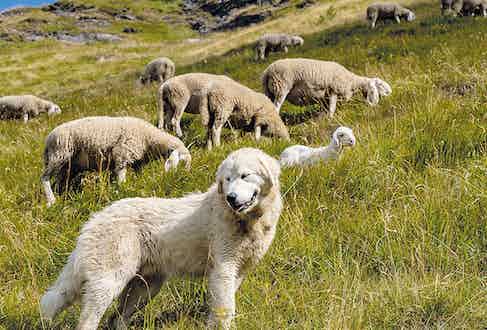 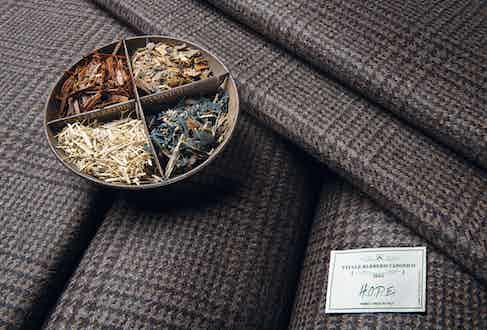 Which is why the company — these days helmed by the 13th generation of the family that founded it — has added a new wool fabric to its repertoire, gleaned from the fleece of local ‘Biellese’ sheep that have been reared in adherence to transhumance, a farming method dating back to nomadic practices in prehistoric Europe that involves moving livestock from one grazing ground to another, in accordance with the climatic cycles imposed by the titled axis on which the Earth spins.

The animals that provide this cloth’s raw material graze at an altitude of 2,600-2,700 metres, in mountainous pastures at the foot of the Bo mountain range’s Alpine glaciers, from May to September, but are moved to Piedmont’s lowland pastures for the cooler months. As well as ensuring a rich, varied diet for the animals, this ancient practice, according to VBC, forges “an indissoluble bond between humans, animals and the environment”. Francesco Barberis Canonico, the Creative Director, says: “It’s really about going back to local traditions, to our roots, because there have been pastures here for centuries.” 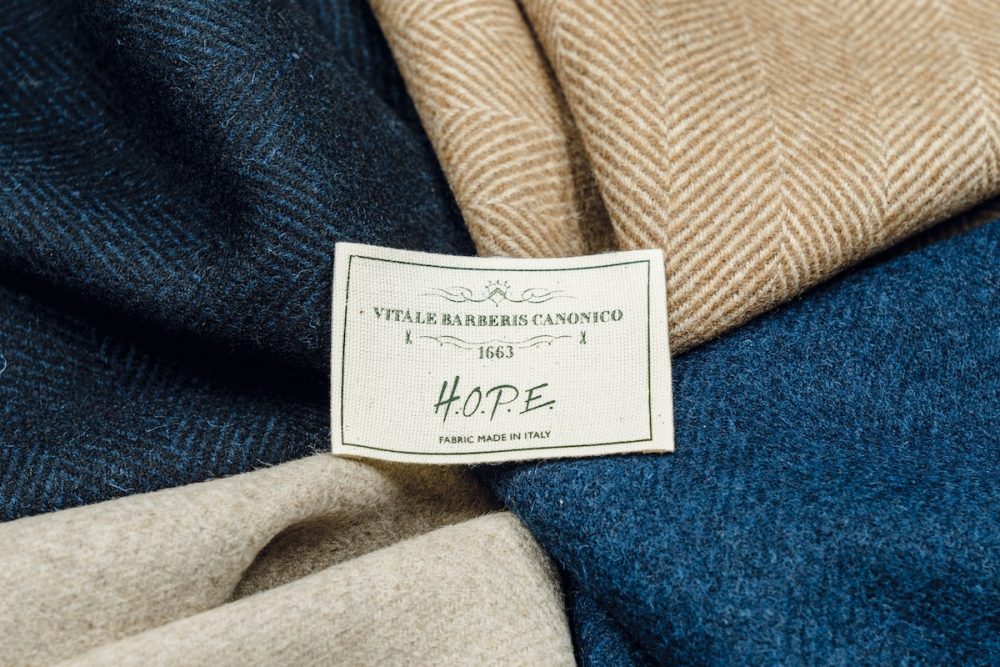 The lower carbon footprint involved with sourcing fleece from locally reared animals, of course, slots neatly into Vitale Barberis Canonico’s broader sustainability ambit. There’s more to the sourcing of wool from Biellese sheep, though, than ecological smarts and authentic local provenance. “The sheep being kept in a totally natural environment, where they’re free to roam, are not enclosed in artificial light and don’t need treatments such as antibiotics — all of this is reflected in the quality of the fabric,” says Barberis Canonico, referring to the 28-micron Biella cloth derived from the Biellese fleece. “People are prepared to spend extra to make sure that the animals are kept in humane conditions. Younger people especially are very concerned about this stuff.”

And the product itself? “The wool is quite rustic, robust and vigorous, giving the fabric a lovely retro look,” he says. “We’ve made some overcoats from it in herringbone, and you can see that the colours are very natural — beige, cream, camelhair colour. With these, we’ve just taken the fleece from the sheep and spun and woven it — no dyes. Where dyes are used, they’ve been derived from botanicals — plants, flowers, leaves, roots, fruits, even tree bark — which, crucially, means a healthy lack of uniformity, consistency, when it comes to the colouring of garments.”

Read the full story in Issue 80 of The Rake - on newsstands now.