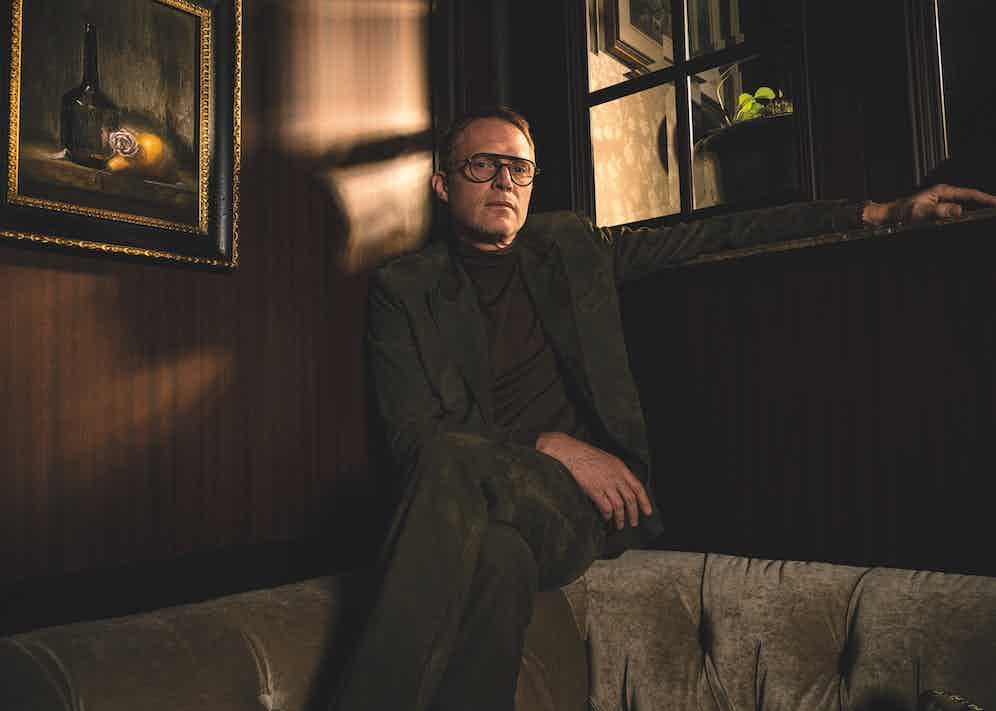 Zoom-imposed teething troubles dealt with, greetings complete, Paul Bettany — perched at a desk in a rented house in South Carolina, next to a golf course flanked by an alligator-infested lake — squints hard at his inbox. “Hang on... Where is it, where is it? I’ve just got to check my talking points... ”

“‘Don’t mention the war’ stuff. Things I’m not supposed to say. There’s always a list. When I did press for The Da Vinci Code, in which I played an albino Catholic murderous monk, I was told I couldn’t talk about albinism, Catholicism or murder. Hilarious.” 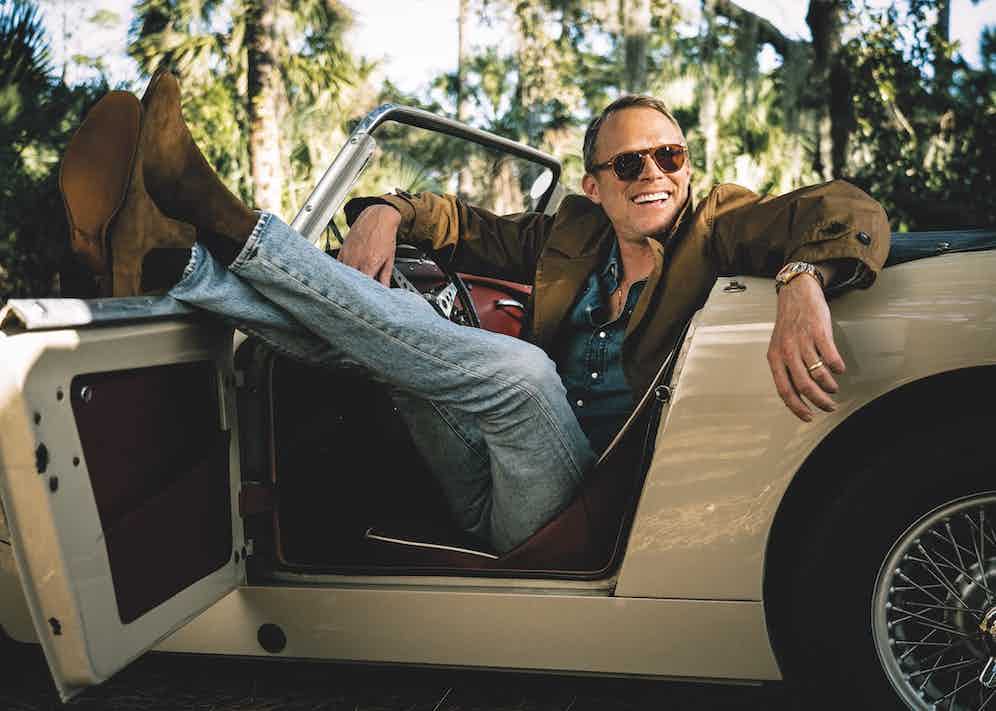 Bettany clearly intends to defer, during our interview, to the list of off-limits topics routinely supplied to celebrities by Hollywood publicity professionals (he reads the checklist studiously, aloud, but in a lilting hum rather than articulate syllables). Having to be judicious about what he says to strangers, though, doesn’t quite chime with his innate candour.

Bettany, you see, is no closed book. He has talked openly about how, prompted by the horrors of 9/11, he proposed to Jennifer Connelly, his co-star in A Beautiful Mind, on the phone from Tuscany before they’d ever dated. He has shared pictures of their sons, Kai (Connelly’s son with photographer David Dugan) and Stellan, at the graduation of the latter (who is named after Bettany’s friend Stellan Skarsgård, the Swedish actor). He’s talked about his Oscar-winning wife’s love of playing Twister in her pyjamas, and how the family like to turn their cellar into a roller-disco. He’s even shared his reflections on “a thousand years of therapy”. 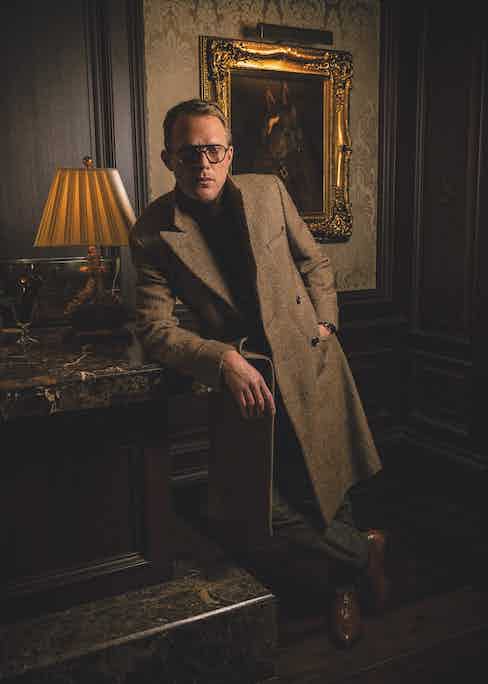 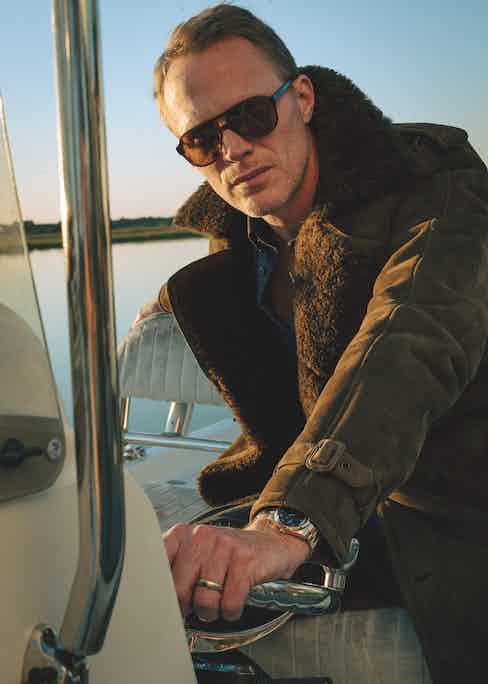 Bettany is here (or rather there) in South Carolina — happy to spend Halloween “sitting on the porch waiting for alligators to eat golfers” instead of enduring the forced pageantry of Halloween in the family’s New York neighbourhood — to film Harvest Moon, a bittersweet comedy he co-wrote with his close friend Dana Brown. It is about a child’s poignant attempts to reunite his estranged parents during Covid lockdown. “It’s based partly on a script I wrote about 20 years ago,” Bettany says, “but also on... ” Barely controllable mirth — something we’ll both experience, frequently, during our exchange — forces him to pause. “... Well, Dana, a dear friend, recently had a horrible divorce. He has two children. Finally they separated and then lockdown happened and they all had to move in together.” 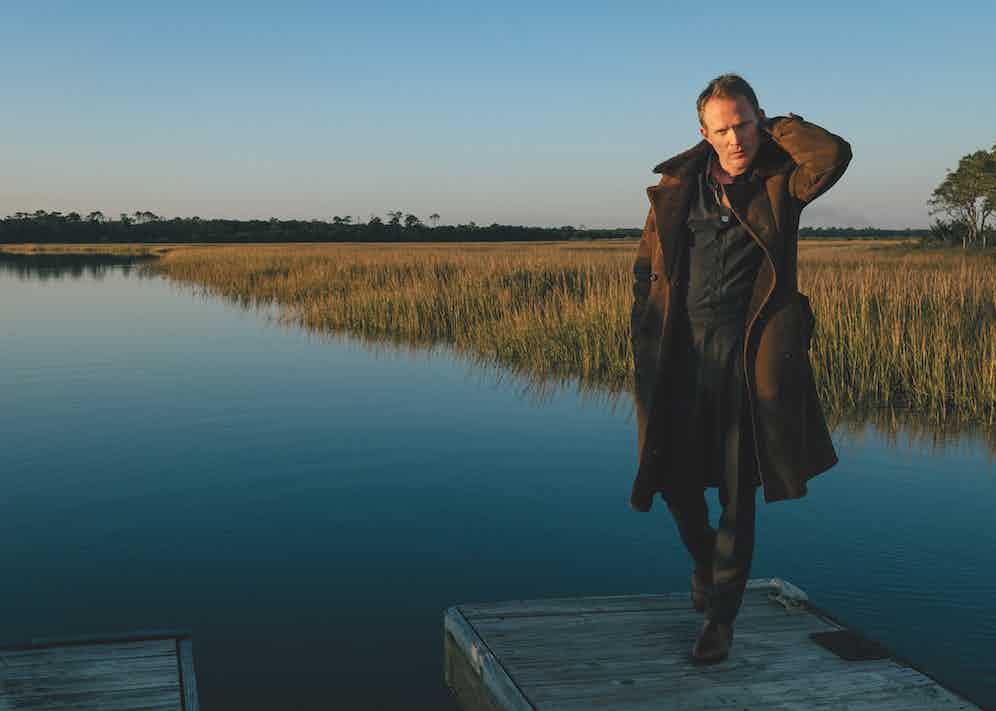 For the record, Bettany’s now wheezily uncontrollable laughter is tinged with sympathy for his creative partner’s predicament. “So I said, ‘Let’s write this thing now’. Every night after we got Zoom schooling over with, and the kids had gone to sleep, we would stay up till three o’clock in the morning writing this script about the nadir of his life. He was really depressed, but I thought it was really funny, and so consequently a sort of dramedy emerged.”

With special thanks to Kiawah Island Golf Resort

Read the full interview in Issue 79 of The Rake - on newsstands now.