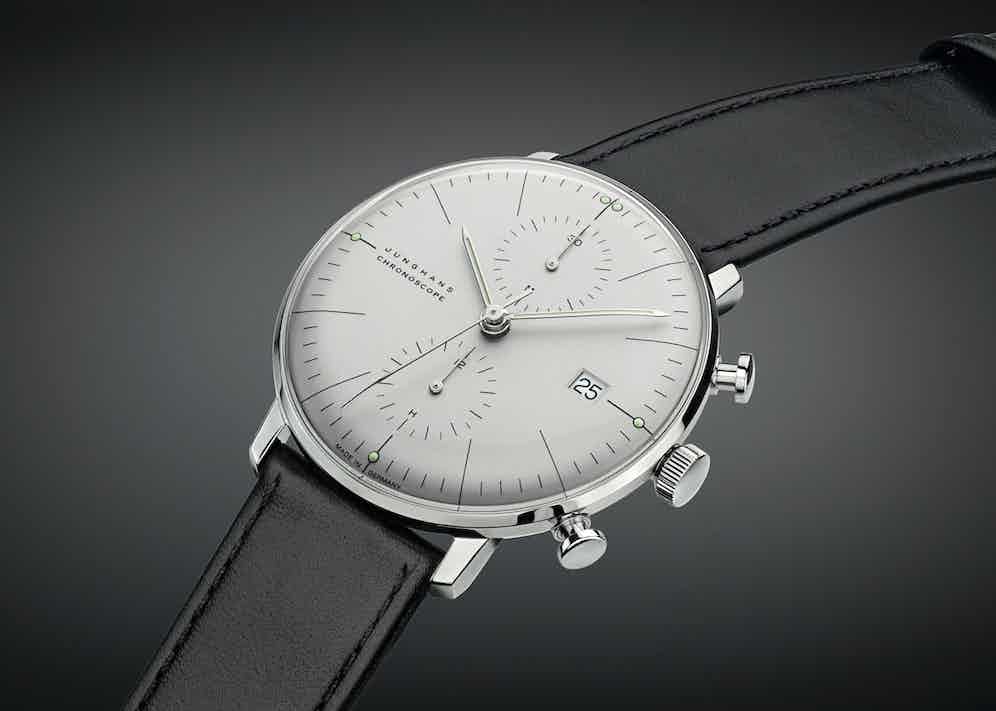 The Swiss can rightly claim to be the leaders of the watch industry (although they’re far too polite to make such bold assertions), but look a little further north and you’ll find a thriving watchmaking industry across the border in Germany. While it may not be able to compete in scale, German watchmaking brands have, somewhat predictably, been able to match for quality even the biggest Swiss marques. Houses such as A. Lange & Sohne compete with the very finest Swiss makers at the very top end of the market, but it’s in the midmarket category that German makers have made stunning advances, with one of the best being Junghans.

The company formally known as “Junghans and Tobler” was established all the way back in 1861 so is no stranger to this industry. Founded by Erhard Junghans and his brother-in-law Jakob Zeller-Tobler, they opened a clock component factory in Schramberg, situated in the Lauterbachtal valley and, being early adopters of contemporaneous technologies, were first able to produce watch components in a cost-effective way, before producing their own well-received watches in 1866. 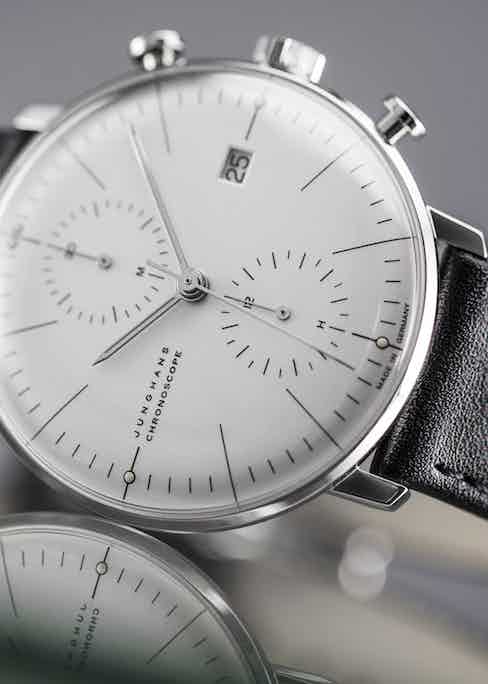 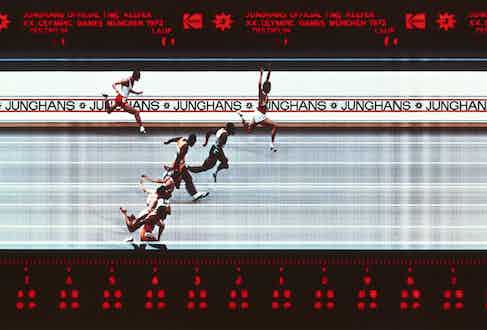 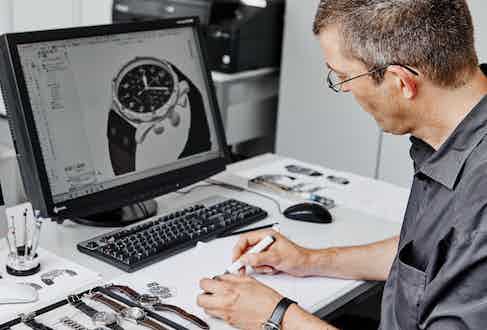 Erhard’s sons Erhard Jr and Arthur later took charge of the company, with Arthur spending extended periods in the United States, observing cutting-edge production techniques. At the time the Americans were early pioneers of watchmaking and Arthur was able to utilise these developing traditions and insert into the business. Not long after the turn of the century they became the largest watch and clock factory in the world. At this stage, over 3,000 employees were contributing to the production of three million timepieces per year. Quantity wasn’t their only mantra. Visionary operational strategies spearheaded further progress, but it was the ground-breaking design by Swiss architect Max Bill in 1961 that would accelerate the status of the company in the watch world.

While much has changed since then, the Max Bill timepiece has not, retaining a timeless Bauhaus design, with its purist dial to the specially-created, rounded numerals and on to the domed glass that accentuates the historical charm of the watch. The blend of utility, value and beauty could not be better. The philosophy of Max Bill very much lives on at The Rake. The Rake’s collection includes the black Leather and matte Max Bill Chronoscope watch. The minimalistic matte black dial is reduced to the essential elements with matte silver-plated, minute track and hands and luminous points beneath the elegantly domed scratch-resistant glass cover. It has a stainless- steel bezel, 40mm case with a self-winding movement calibre J880.2 that offers up to 48 –hours of power reserve. 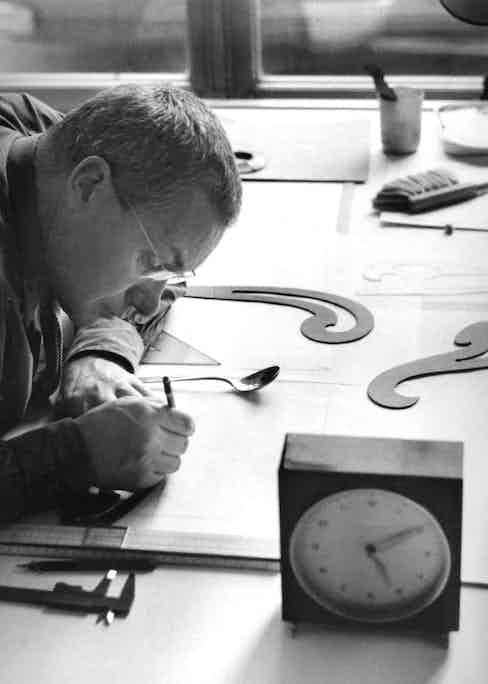 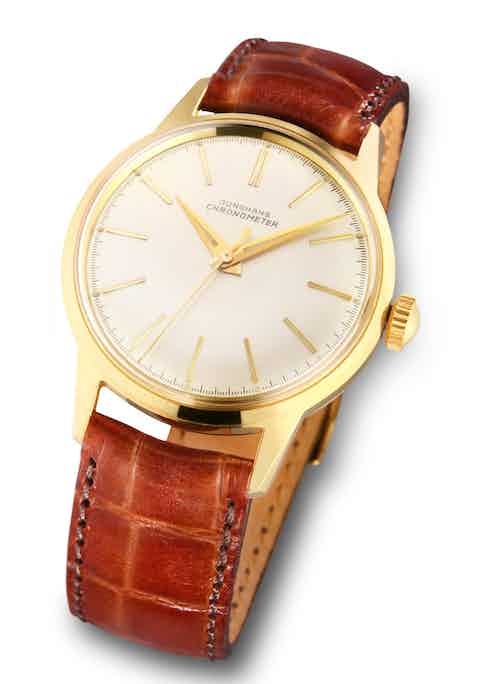 To emulate the minimalistic beauty of the Max Bill mechanical watch, the Junghans' quartz movement J645.33 timepiece, is true to the influential designer's elegant, refined and simplistic aesthetic. This dark-brown leather model, which The Rake has the pleasure of offering, has a white dial depicting the watchmaker's trademark rounded numbers. Other features include a minute track and hands with luminous points housed within a stainless steel 38mm case. These mechanical wristwatches by Junghans were held in such high esteem that they were awarded the honour of being the official timekeeper of the 1972 Summer Olympics in Munich.

If you’re looking for an affordable timepiece that sees watchmaking and art harmonise wonderfully on the wrist, then look no further than Junghans’ covetable Max Bill models. 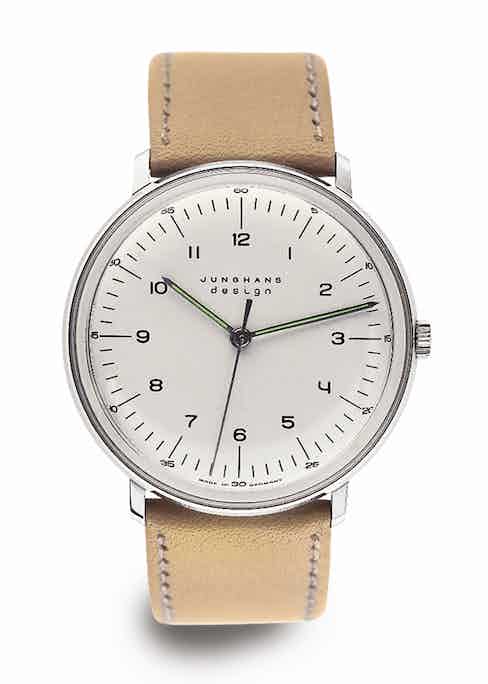 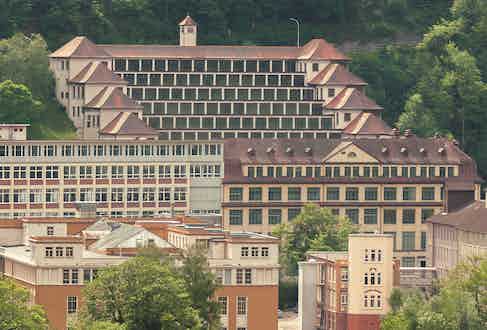 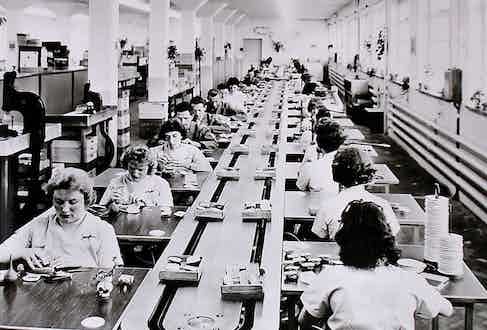