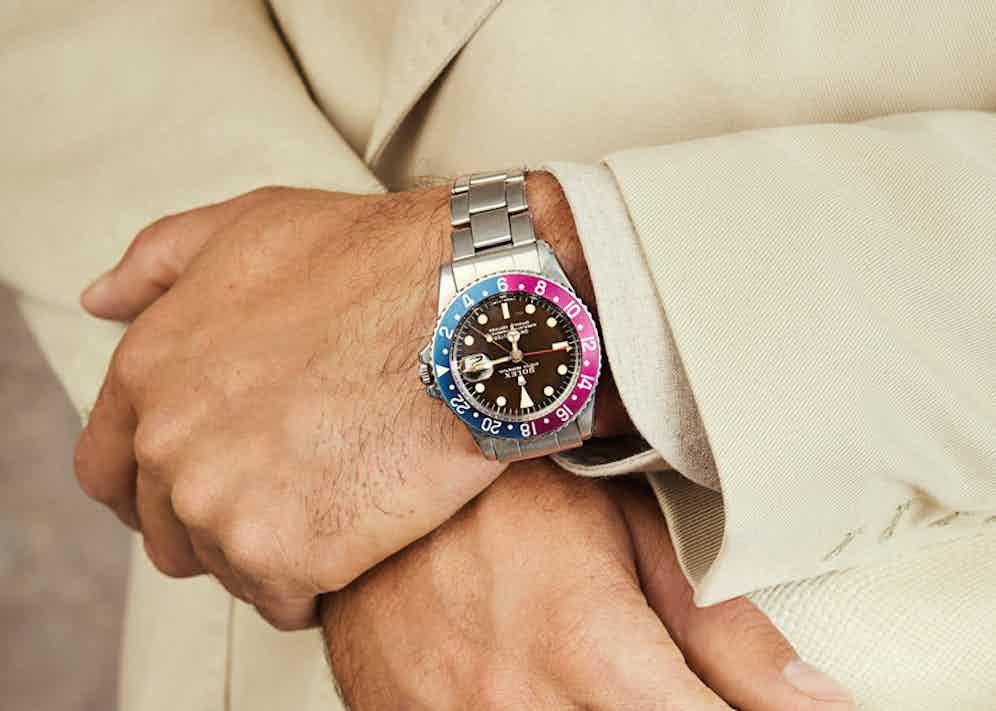 Maybe it was in response to worldwide fear that the Y2K virus was going to plunge us back into the dark ages, or that our planet was on an impending collision course with some juggernaut of a space comet, but shortly after the turn of the millennium we collectively lost our minds. Particularly for men, contemporary culture had hijacked our cerebellums and infected us with mendacious concepts such as metro-sexuality and the deification of youth.

Men were being told by fashion magazines to seek out plastic surgery, hair replacement technology and to inject themselves with embryonic stem cells and human growth hormones to recapture the fleeting vestiges of youth. All of this militated against the consensus in every generation previous to ours that a man got better and became his more essential, primal self, as he got older. After all, when you close your eyes and conjure up an image of Cary Grant, it is not of him in his twenties, but at his most debonair, silver-haired paradigm in his late fifties.

It was for this very reason that in 2008 I felt the moral impetus to launch The Rake magazine, to reconnect a lost generation with the irrefutable veracity that men got better as they aged. Fortunately, a full decade later, we are now once again in an era where the concept of age has noble associations, evinced by the monochromatic deluge of silver-haired models in fashion spreads, the number of very sexy sexagenarian and septuagenarian action stars on movie screens, and our current fascination with all things vintage – from air-cooled Porsches to monopole Burgundies and Tre Tacche-cased sector dial watches.

As a generation, we’ve once again learned that ageing has a magnificent transformative effect on everything from botrytis-infected grapes to bespoke jackets which run the danger of appearing vaguely arriviste until the newness has been expunged from their hand canvassing. Indeed, the Duke of Windsor used to bid his servants to wear his clothing and Fred Astaire would fling his suits against a wall to rid them of their newness. We are now allowed to marvel at the spectacular effects of age on wine, cigars, cheese, cars, clothing, watches, even sushi – which is the correct original Edo style – and, yes, human beings. As early as Ancient Greece and Rome, the most erudite vinophiles understood the powerful effect of age on wine. The Greeks would store sealed amphoras of wine for years, while the Romans would age their coveted Falerian nectar for decades before drinking it. But in the last two decades it has been Aurel Bacs of Bacs and Russo, which heads up all vintage watch auctions and private sales at the venerable Phillips auction house, which has single-handedly transformed our worldview on vintage watch appreciation. Because for many decades, in the same way that the American auto collector would immediately enact a frame-off restoration on any classic car he bought, the common practice was to polish, clean and otherwise remove all patina from a vintage watch, transforming it back into what was effectively a new timepiece. 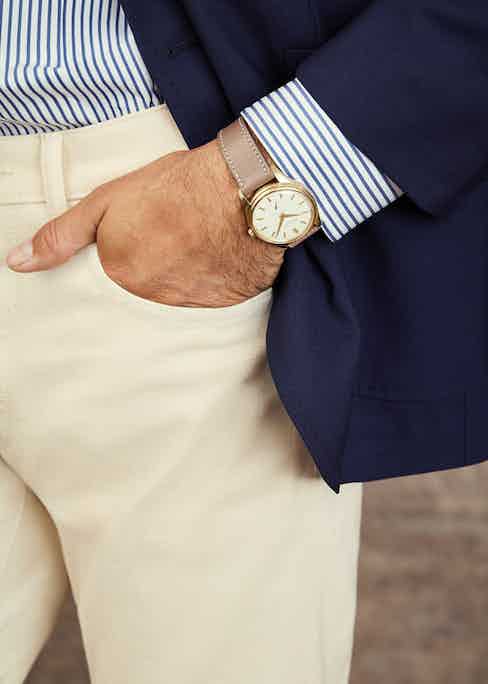 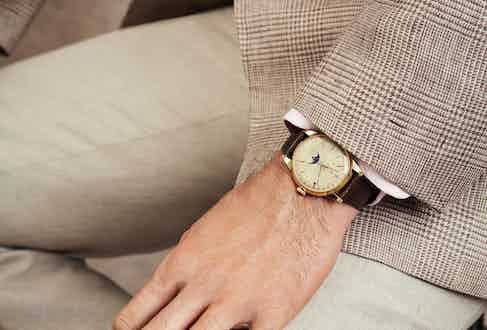 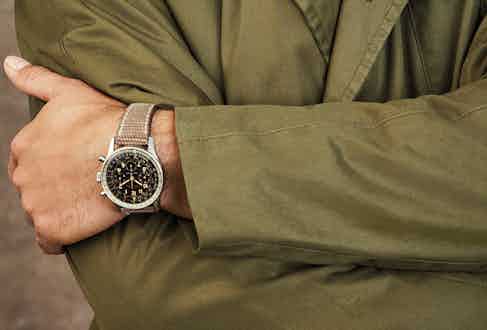 “It took a while to shift the perspective,” says Bacs. “To show collectors that the magic of vintage watches relates to objects that were created to be as uniform as possible, but over the decades or even centuries, have each become individualised by their reaction to time. There is nothing more unique than a vintage watch, because even watches from the same reference – say a 6263 Rolex Daytona, which is now almost 40 years old – no two watches will look or feel the same. One watch may have subdials that have become tropical thanks to the exposure to UV light, another may have aged in a different way. But every watch is today a distinct, unique organism and that’s what I love about vintage watches.”

There has never been a time when vintage watches have been more relevant. Why? To me, it is because we are now so firmly fixed in existences that are overwhelmed with ephemera. The computer you use, the smart phone so inextricably linked to your life or the underlying operating system; all these are rapidly declining into extinction with each passing second because of their engineered half-lives. And it is for this reason that our generation has so whole-heartedly embraced vintage watches. In a world where modern watch brands are similarly pumping out their latest offering with alarming rapidity, there is something wonderfully reassuring about strapping something to your wrist that is 30, 40 or 50 years old. First of all, as we can all agree, part of the charm of mechanical watches is the fact that their technology is anachronistic, but also perennial. A mechanical watch will not tell time as accurately as your mobile phone, but it will continue to do so in perpetuity long after your phone has been relegated to a paper weight. A vintage mechanical watch has, from both a performance perspective as well as an aesthetic perspective, stood the test of time and, in the best instances, increased in relevance because of its enduring appeal. A vintage watch has been made unique as a result of its interaction with time – like a beautiful woman it has grown older and more glorious because of its incredible life journey and will continue to do so as your constant companion. Finally, in a world where money and taste increasingly diverge, where places like Regine’s and Studio 54 have been supplanted by cavernous realms of banality, where champagne wars have become the currency, wearing something as understated as a vintage watch, which will only be recognised by someone with similar taste and knowledge, has become a membership badge for the truly elegant.