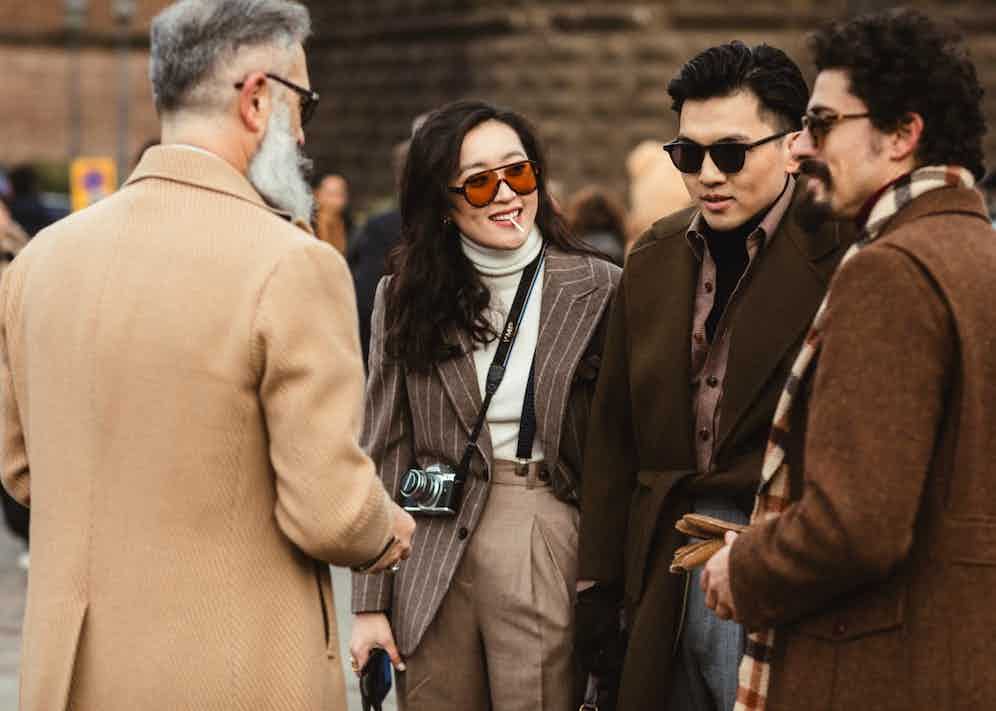 At Pitti Uomo 95, stylishly dressed women stood out amongst the male-heavy crowd.

Sartorial inspiration can strike anywhere at any time, and often from the source you least expect. Such was the case at the most recent Pitti Uomo, the world’s most renowned menswear event, where - despite the abundance of well-dressed dandies - women stole the show and held their own in the style stakes. At the four-day street style spectacular in Florence, the numbers were stacked against them, but they prevailed triumphantly, teaching the infamous ‘Pitti peacocks’ a thing or two about true style and elegance.

As is de rigueur at Pitti, classical tailoring was given its dues, but the creativity with which many women approached and appropriated the traditional conventions was refreshing. There was a palpable sense of exuberance in the way they dressed: even in the depths of winter, vibrant pops of colour, head-turning accessories and bold prints (namely this season’s favourite - checks) were on display, no doubt forecasting a summer offearless fashion.This sense of daring and decadence was only heightened by theenthusiasm with whichtextural fabrics like fur, shearling and corduroy were embraced, serving to ensure comfort and warmth as well as show-stoppingstyle.

The fusion of relaxed streetwear with sharp silhouettes and suiting was particularly interesting to observe and only reinforces what we already know: that the rules around tailoring are loosening up, and any injection of individual flair is increasingly welcome. We saw sneakers, puffer jackets and even tracksuits effortlessly integrated into suiting, something we can come to expect a lot more of in coming seasons.

Ultimately, it was clear that the women at Pitti were far from merely arm candy. They were there of their own accord, with an unmistakable air of confidence, undoubtedly aware of their influence on the future buying trends and wardrobes of their male and female counterparts. Browse the below images - courtesy of talented street style photographerMilad Abedi - and take inspiration from some of the world’s most sartorially savvy women. We can only await Pitti Uomo 96 this coming June with eager anticipation forwhat more they’ll have in store. 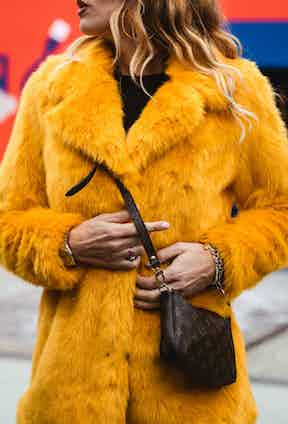 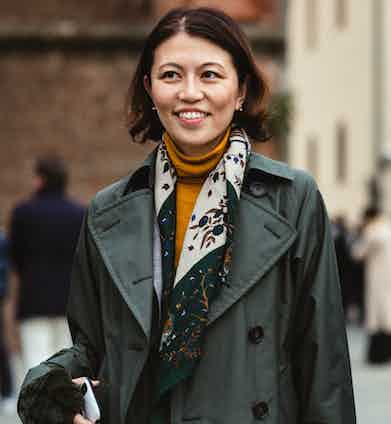 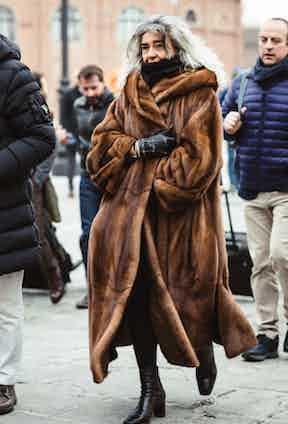 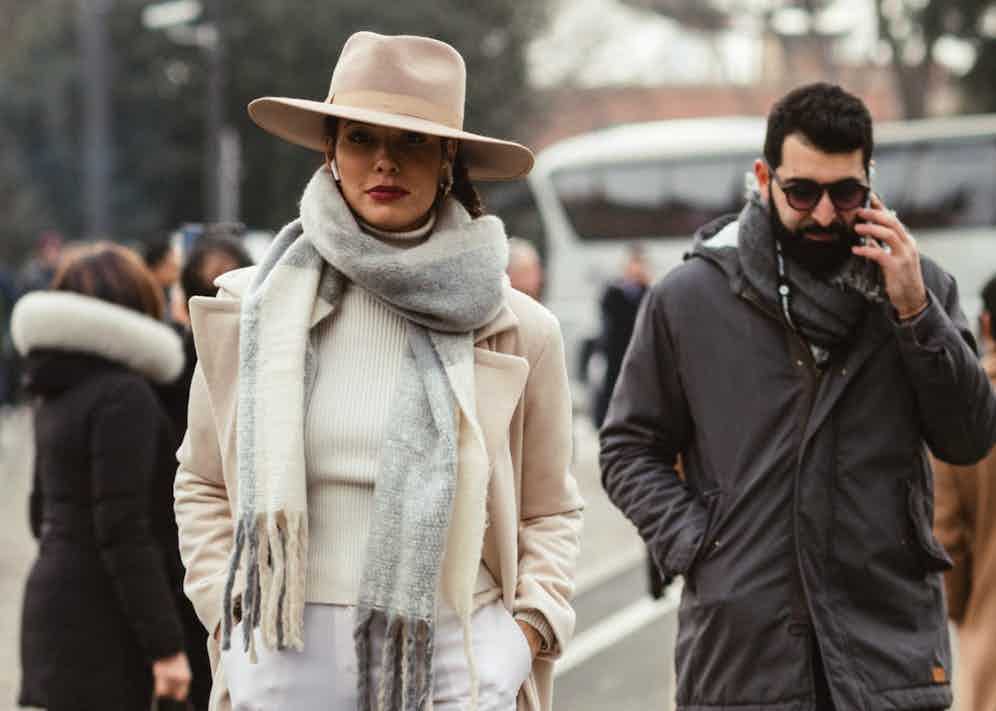 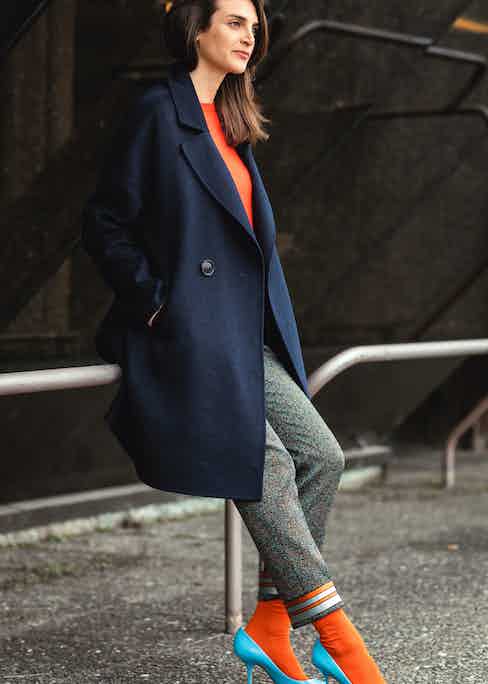 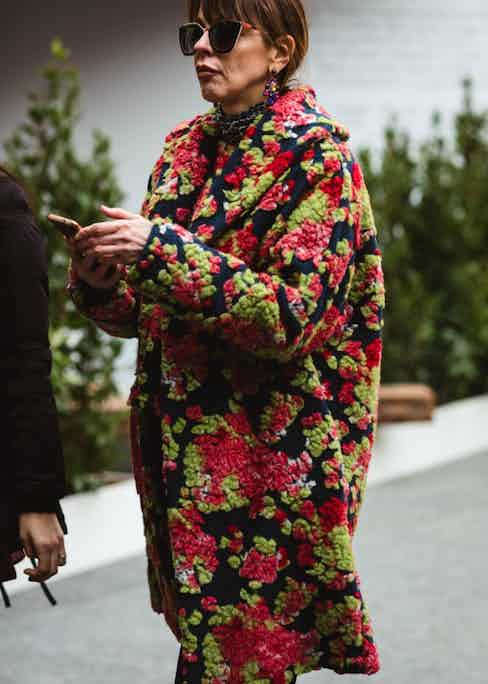 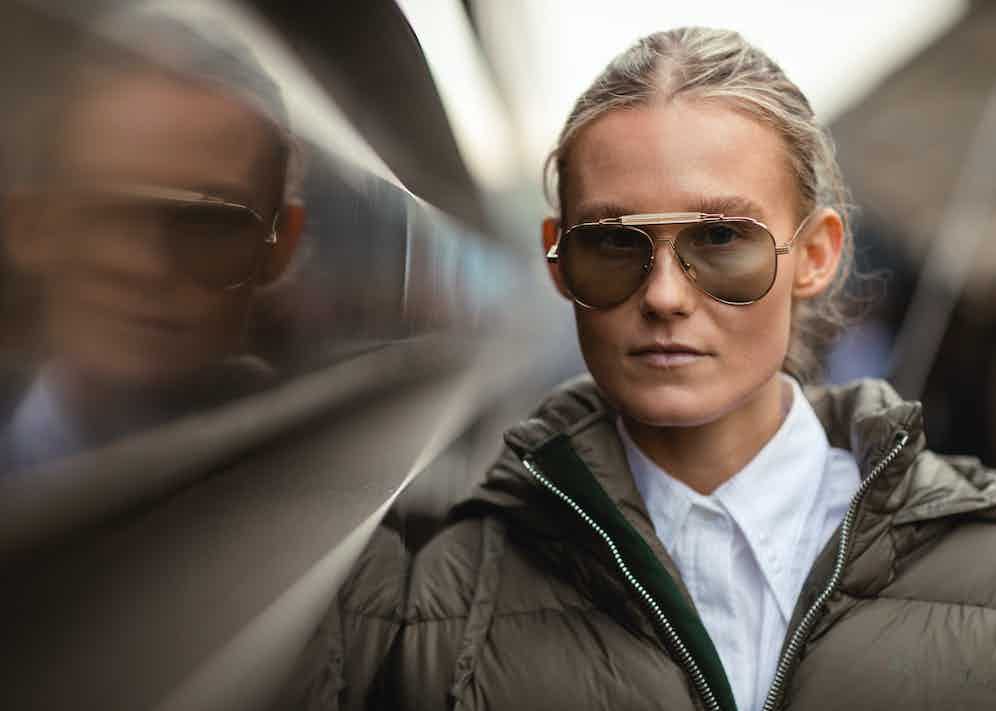 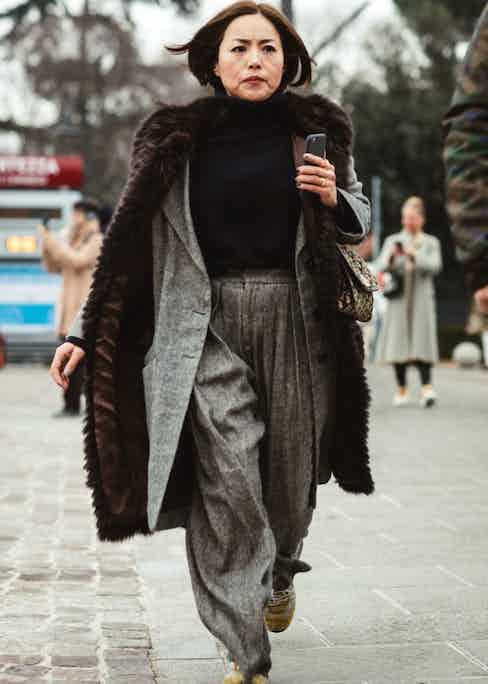 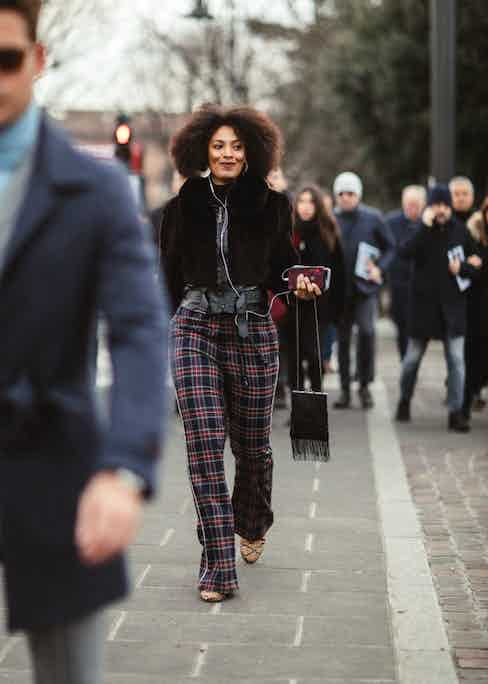