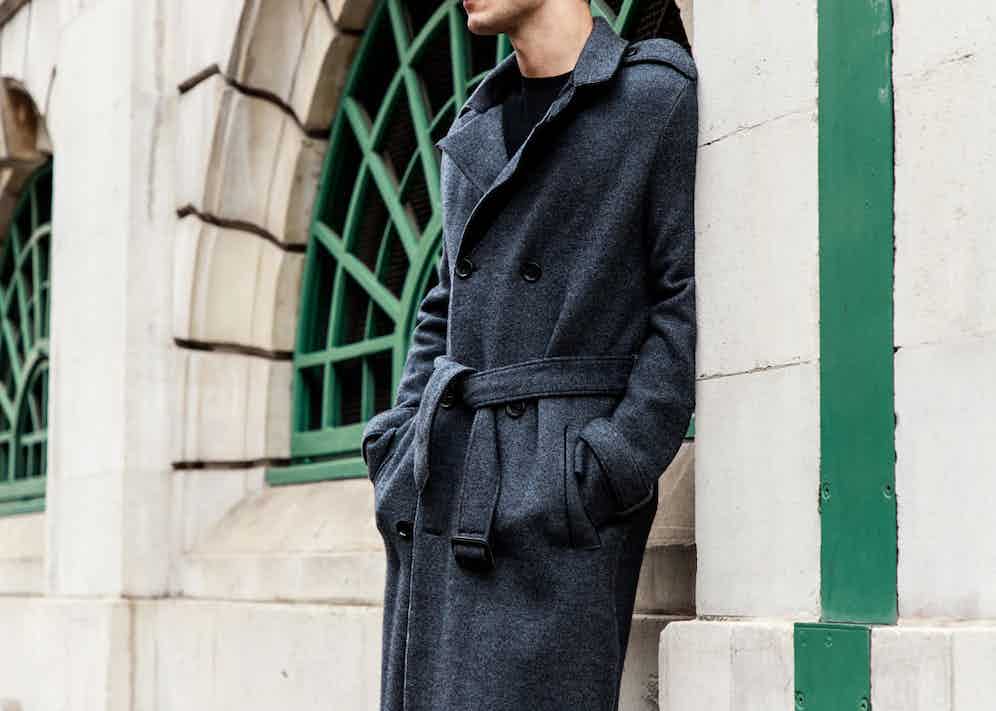 Falke lends its expertise in knitwear to this louche trench coat. Photograph by James Munro.

Founded in the late 19thcentury, German hosiery specialist Falke started out producing just a couple of dozen pairs of socks each day. In the many years since, it has steadily grown a global footprint (pardon the pun), with sales today in the vicinity of a quarter-billion Euros per annum, 3,200 staff, and a range that now includes not only socks, but innovative knits and award-winning sportswear. Amazingly, Falke has done it all while remaining under control of the founding family, whose fourth generation now manages the company.

An ex-roofer who’d made ends meet knitting socks during the bitterly cold German winters, founder Franz Falke-Rohen established his eponymous firm in the town of Schmallenberg in 1895. By the time of his death in 1928, the enterprising, entrepreneurial Franz had grown the business from a small ‘cottage’ operation to a thriving knitting and wool-spinning mill with more than 800 employees.

His son Franz Junior oversaw the further expansion of the business, purchasing the Salomon Stern knitwear factory in 1939 and branching out into woolen garments. The century-old factory had been owned by a Jewish family whose patriarch, Artur Stern, Franz was close friends with at school — by purchasing the property, he narrowly averted it being confiscated by the Nazis, and ensured the Sterns (whose family maintain a relationship with the Falkes) received fair payment.

Again passing down from father to son, Franz Junior’s heirs Paul and Franz-Otto Falke took over the company after their father died, and set about building the brand’s customer base beyond Germany’s borders in the broader European market. Falke means hawk in German, hence the adoption of that feathered creature as the firm’s logo, which was first used on legwear in 1946, and became the company’s registered trademark in 1950. In 1958, the brothers purchased a hosiery factory and took the Falke legwear range outside exclusively heavy, knitted woollen socks, into finer men’s hosiery of the type the brand is now renowned for. 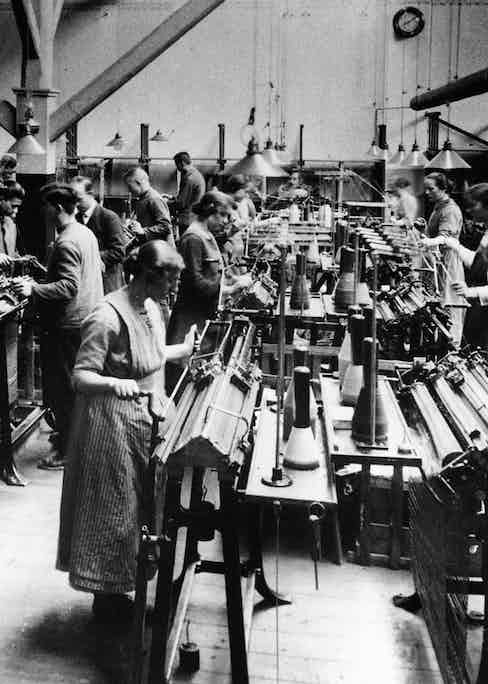 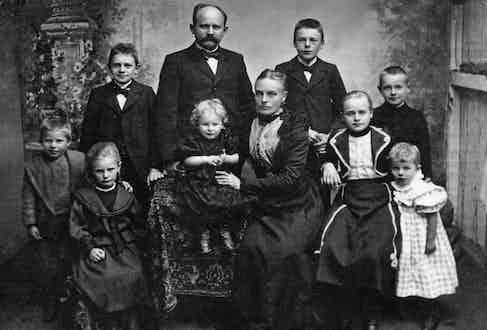 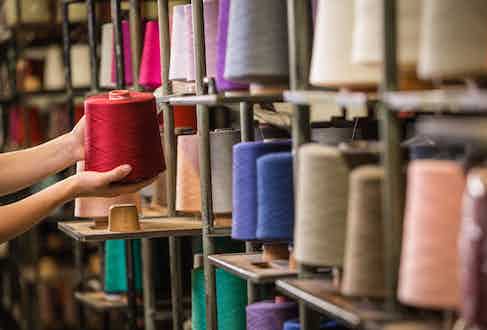 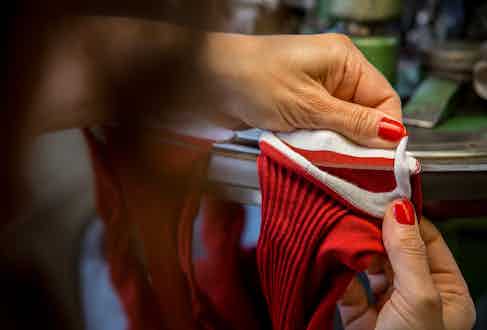 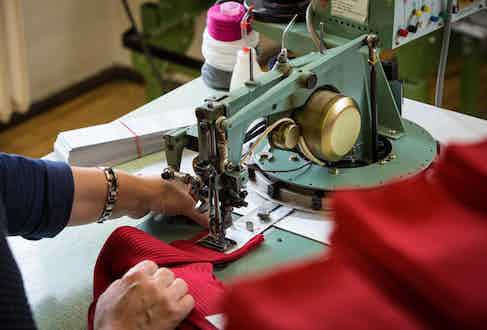 In the 1970s the company set up several factories abroad, and began turning out Falke product in Portugal, Austria, Hungary and South Africa — always with the same exacting standards set in their German facilities. Around the same time, they produced high-end fashion knitwear for a young, up’n’coming designer named Giorgio Armani. (As you may well have heard, he went on to rather big things in the 1980s.)

When Paul Falke died in 1990, his son Paul Junior and Franz-Otto’s son, Franz-Peter, took the reins, moving the company beyond a solely wholesale and ‘shop-in-shop’ outfit (over 80 such outlets operate today) by opening the brand’s first flagship store in Cologne, and further raising their profile by sponsoring the Williams F1 team of Jacques Villeneuve.

Under the fourth generation’s stewardship, cloth innovation became a greater priority for Falke. They bought up a series of additional textiles facilities to increase production and R&D bandwidth, and in 1994, won the German Environmental Protection Award for environmentally friendly products with Clima Wool, a natural insulating material derived from sheep fleece. The athletic garments launched a decade later, the Falke Ergonomic Sport System, won Runner’s World magazine’s Best Runner’s Clothing award in 2006, and the Falke Sports Pullover picked up a German Design Award (the ‘Designpreis’) in 2007.

The fine cotton, merino, cashmere and silk socks the brand’s international reputation was built on continue to form the core of the Falke range, of course. “Material, workmanship and design are the three most important parameters for extraordinary socks,”CEOPaul Falke said in a recent interview, singling out Falke socks’ hand-linked toes as “a special part of the workmanship. Just a few people know how to hand-link toes — it requires years of learning”.

With a corporate philosophy of “Quality for quality’s sake,” more than a century’s craftsmanship expertise, and a proud four-generation family tradition, Falke’s continued success is a shoo-in. 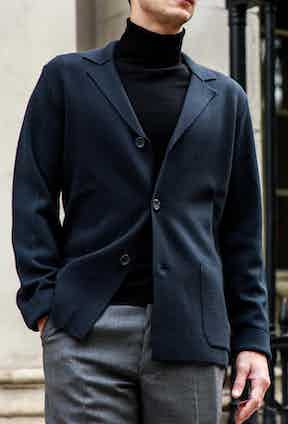 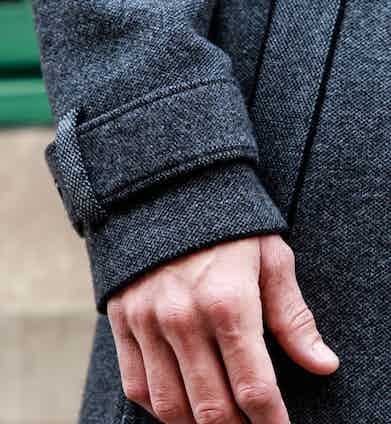 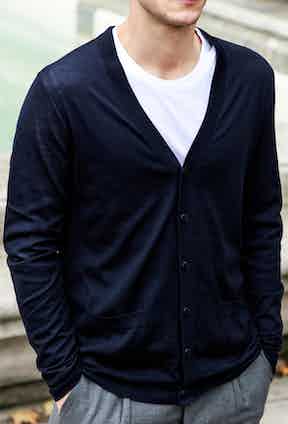 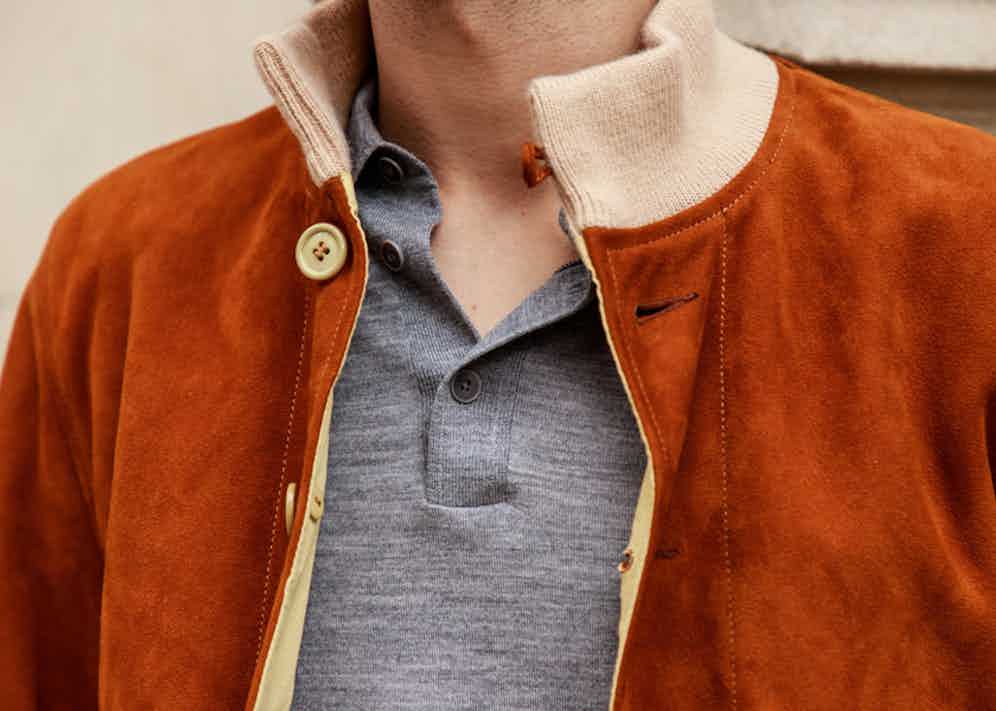