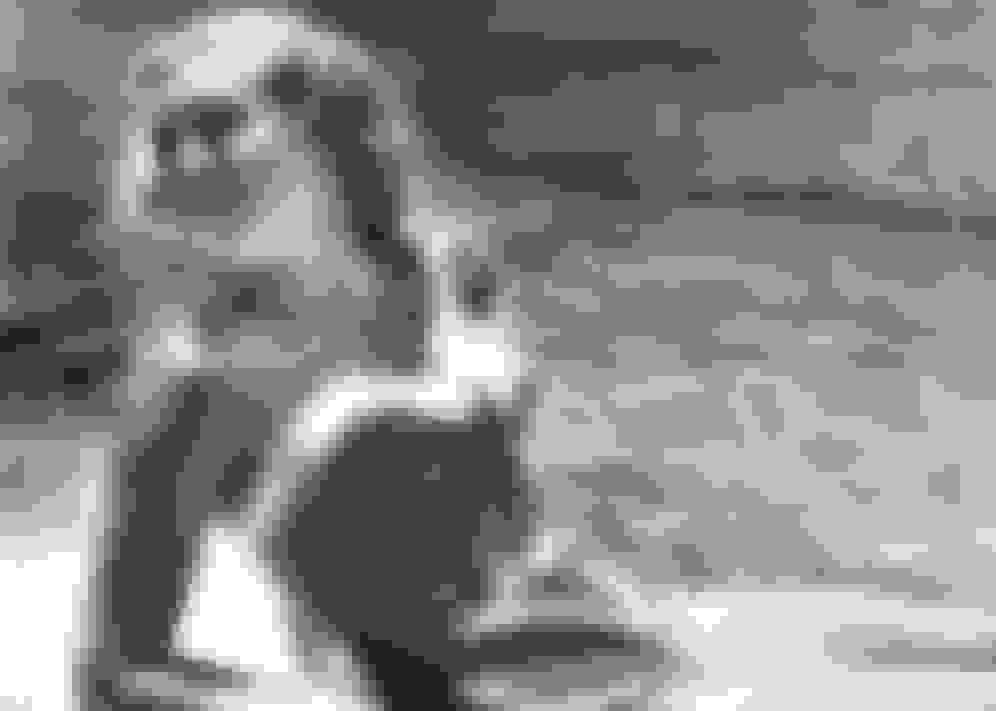 We open on a wide interior shot of the Hoops nightclub in the Bronx on a Saturday night in 1978. Perhaps the smash hit of the day, Le Freak, is playing. The camera pans to a young actor with a big future and swagger to match at the bar. His name is Joe Pesci, and he is about to be distracted from his Jack Daniel’s by a photograph pinned to the bar. Flash backwards a few weeks to backstage at the same venue, where a 17-year-old blonde Bronx native is shivering in a bathing suit but determined to take out first prize in a beauty contest — a pair of black high heels with an ankle strap. She wins more than footwear. Or to put it in her words: “So this Italian guy comes up and asks if he can take my picture, and I say, ‘Sure, go ahead’, ’cause he’s gonna take it anyway. And whadd’ya know, this same guy calls me three weeks later, says his name is Joe Pesci and asks if I’d like to test for a part in this movie about a boxer named Jake LaMotta.”

The film, of course, was Scorsese’s 1980 monochromatic masterpiece Raging Bull, and Moriarty played LaMotta’s neophyte wife, Vikki, opposite Robert De Niro. As for the pedigree of her colleagues, Moriarty says bluntly: “I had never heard of them. I figured if they thought they were better than me, I’d just get mad and leave.” And after De Niro bruised her face in 12 takes of a fight scene, Cathy says: “I got him good later. I dug my nails into his back and pounded him. That wiped the smile off his face.”

Brittle to his brutal, angelic to his lumpen, and fine-boned to his bruising bloat, she was perfectly cast as the pretty possession whose cheekbones were no defence against the intimidation, temper and chauvinism of a man who spoke with his fists. If the director and leading man’s strategy was to cast a doe-eyed ingénue out of her depth, it worked. Though only to a point: deeper currents flowed within the teenager, who as one of seven in New York’s toughest borough knew a thing or three about not merely surviving but winning. Her debut film scored best supporting actress nominations at the Golden Globes, Baftas and Oscars, and did so because it was shot through with struts of foul-mouthed steel, fire and dignity in the face of one of the most violent men ever committed to celluloid.

In a film about bloodlust, Moriarty clearly supplied the lust. The sex scenes are so visceral, animalistic and just plain filthy that her father reportedly shredded a handkerchief during the first screening while muttering, “It’s just acting, it’s just acting, it’s just acting." Take a look at the poolside scenes, and LaMotta’s suspicion that everyone would take a crack at his platinum Lolita (most famously in the line to his brother Joey, “Did you fuck my wife?”) becomes almost understandable. 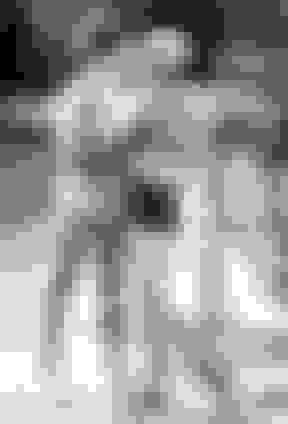 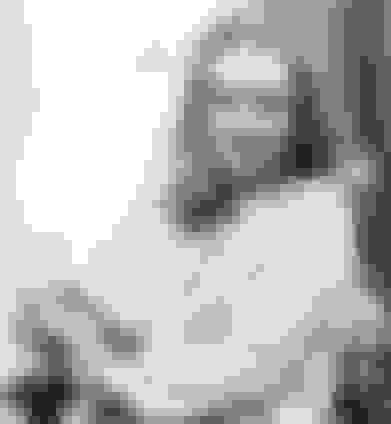 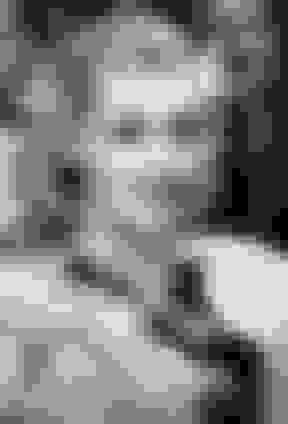 So brightly did Moriarty burn in Raging Bull that what followed became unsustainable. Subsequent efforts, such as the John Belushi vehicle Neighbors in 1981 and Soapdish a decade later, were fizzers. Not to mention a serious car crash in the middle that kept her off the screen for six years.

Perhaps most ironic in the sense of life mirroring art was the presence of her first husband, Carmine D’Anna, a figure so manipulative and controlling he could have been a lost LaMotta. She claims he jeopardised her career by not telling her of scheduled film meetings or studio interest for particular parts. She was later to swap this gem of a human being for fiancée Richard Palmer. Who left her for Raquel Welch.

While her personal life found some stability with husband Joseph Gentile and her three children, Moriarty’s career settled into that of jobbing actress, her voice, smokier than a reggae concert green room, popping up on the likes of Law & Order, Analyze That, Cop Land, But I’m A Cheerleader and — weirdly — a recent 15-minute short with David Beckham for British luxury brand Belstaff. Oddly enough, the 56-year-old Moriarty has never seen the film that cemented and then buried her legend. Mainly because she felt she sounded like “a truck driver”. But one women’s ‘truck driver’ was millions of men’s aural aphrodisiac.

Some savvy business decisions — most notably co-ownership of the Mulberry Street pizza chain — gave her the ability to cherry-pick certain acting roles. But they were not exactly the best of the crop. She attributed this partly to Hollywood snobbishness: “I can only say that nobody likes an overnight success in this town. I went for a lot of interviews, auditions and even cattle calls. I tried for parts and attended meetings, but it seemed I wasn’t right for any of the roles I wanted. And the parts I was offered didn’t appeal to me. So I paid my dues, studying acting and losing my Yonkers accent. And, oh yes, I cried an awful lot.” She also worked an awful lot, with 70 film and T.V. credits to her name at last count, four of which have been slated for 2017, most notably in I’m Dying Up Here, a Showtime series about the L.A. stand-up scene.

But she will be forever defined and deified by her turn as Vikki LaMotta, in which she jabbed, feinted and hooked her way into the imaginations of men the world over. The very definition of a knockout.

Originally published in Issue 53 of The Rake, August 2017. Subscribe here for more. 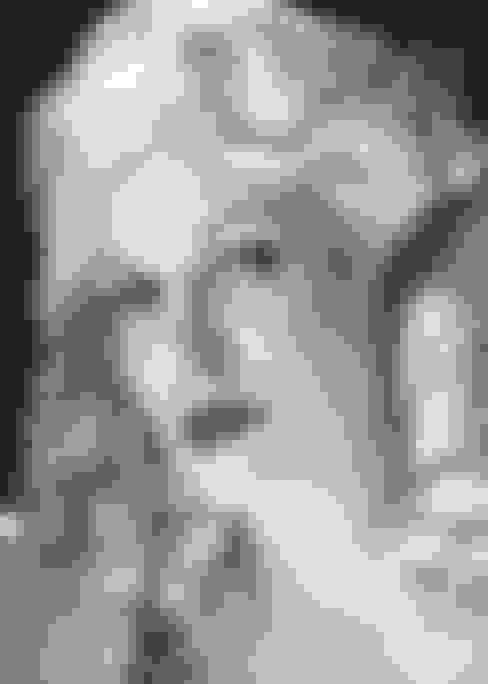 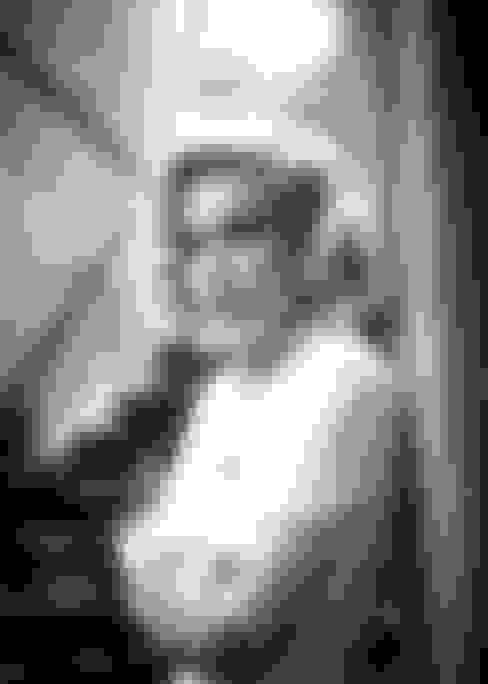 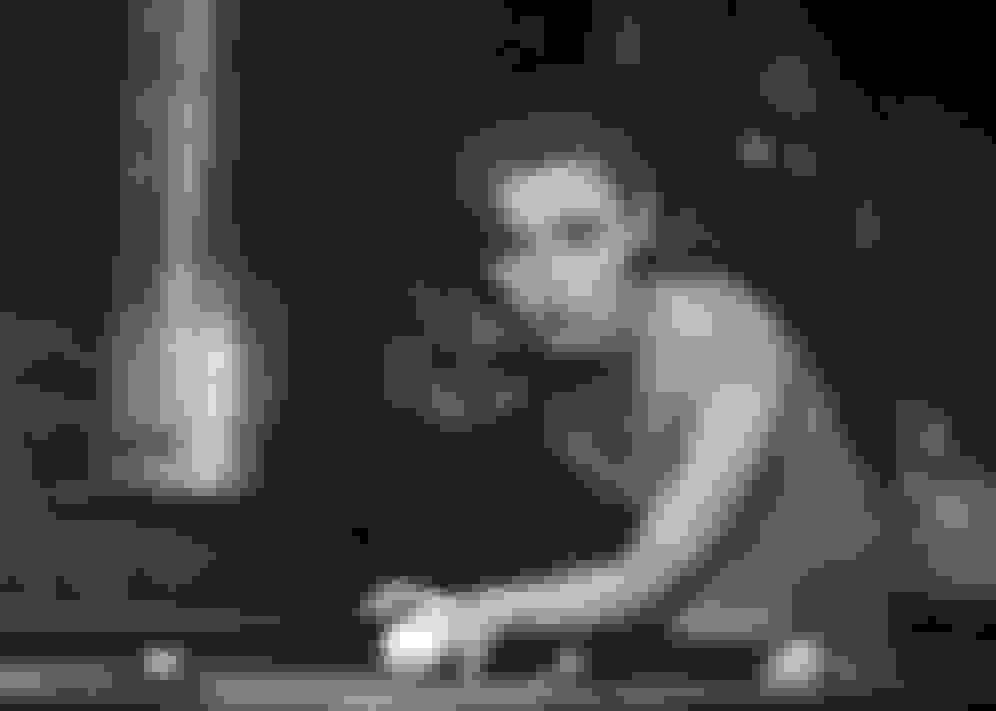