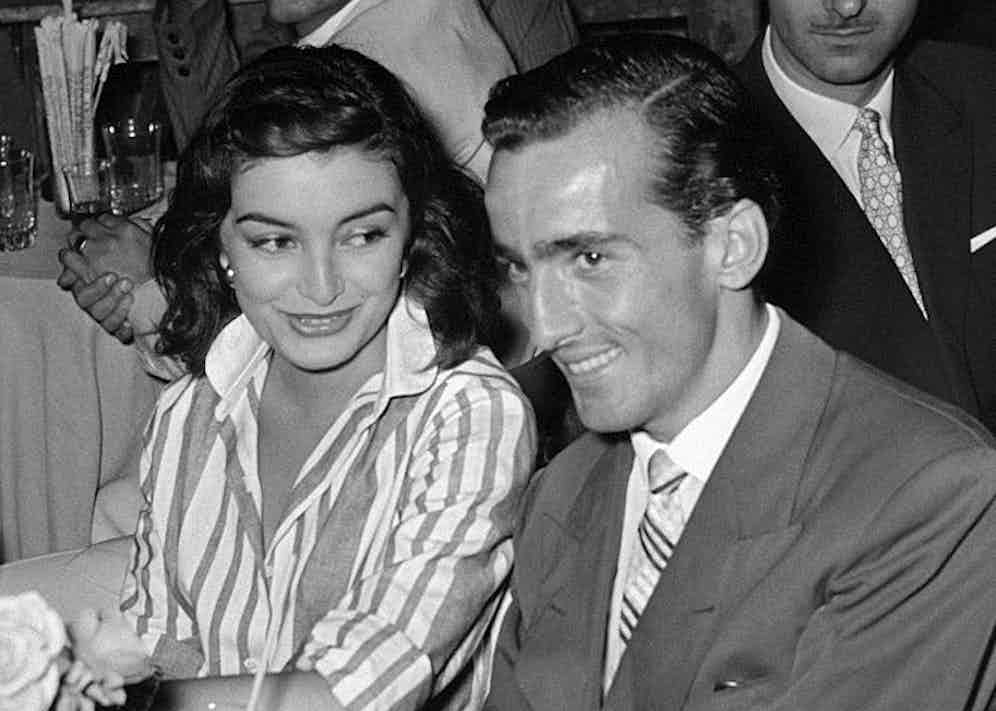 The rumoured inspiration for Marcello Mastroianni’s character in La Dolce Vita, Alessandro “Dado” Ruspoli was an enlightened party-prince who jostled the tenses of his aristocratic family history, a hedonist passion for the present and a clairvoyant sense of style. Titled (inter alia) 9th Prince of Cerveteri, 9th Marquis of Riano, 14th Count of Vignanello and Grand Master of the Holy Apostolic Hospice, the Ruspoli name dates over 1,200 years back to a Scottish contemporary of Charlemagne, one of the few families the Vatican class as pope-favoured “black nobility”. According to the Financial Times, Handel composed fifty cantatas and Brigitte Bardot renounced the devil in the “unknowable mystery” of Castle Ruspoli, home to one of the most beautiful Renaissance gardens in Italy. A portrait of Dado himself oversees the occupants of the main bedroom, wry, long-limbed, cigarette in hand.

The son of an industrial heiress and a poet who fought in both world wars, Alessandro soon became the epicentre of the high-society whirl and filled his black book with the artistic royalty of the day. Sharing a flat in the South of France with Roger Vadim and Jane Fonda, his circle included Orson Welles (who taught him magic and hypnosis), Jean Cocteau (who helped him give up cocaine), Federico Fellini (who based his most iconic film on him), Pablo Picasso, the Rolling Stones, Truman Capote, Willem de Kooning and Salvador Dali (who claimed Ruspoli had “the biggest limousine in Europe”, very much a euphemism for you-know-what). His Telegraph obituary recounts that Orson Welles once asked him what he would like to see happen. Looking aound the café, Ruspoli said nothing would please him more than that the gorgeous woman at the next table drop her Bloody Mary down the front of her shirt. The glass obliged.

Ruspoli’s dress sense was at least a decade ahead of his time. As the Guardian observes, fifteen years before Carnaby Street or the hippy movement, Ruspoli was traipsing around barefoot or in bright red trousers with moccasins to match. Twenty years before punk, he dyed coloured streaks into his hair. An eccentric rebel quietly aware of his own image, he would often be spotted (and famously photographed in 1950, on Capri) with a crow on his shoulder, like an urbane pirate (he later said it was hurt and he was taking it back to his hotel to take care of it).

He combined a soft spot for yoga and transcendentalism (three tattoos a souvenir from a trip to Laos) with a lifelong love of the arts as a patron to ballet and musical companies. He even dabbled in acting and had a small part in The Godfather III. “Haven’t you ever worked?” a busybody once asked him. “No,” he retorted, “I’ve never had time”.

Too busy womanising, perhaps. To the eyes of fellow playboy Taki Theodoracopoulos, Ruspoli was “the best-looking man of his time”. Between the affairs and Dali’s surrealist “sex circuses”, the willowy, storm-slanted prince married three times. His first marriage, to aristocrat Francesca dei Baroni Blanc, collapsed under his numerous infidelities (the same year they split, he was arrested in Asia for possession of opium); a second marriage to painter Nancy de Charbonnières befell a similar fate. But he had more luck with Patricia Genest, a former model thirty years his junior, for whom he vowed to renounce his partying ways and with whom he had two children.

Having said he renounced his ways, the prince enjoyed life to the final second. The night Dado died, he organised a party “to support the art of dance.” It came with one explicit instruction: "please, don't cancel anything." Another party for six hundred people went ahead hours after his funeral, a ballet tribute to Bach and Vivaldi – so clearly what Dado would have wanted. “I am a tree still full of fruit," he used to say, "when all around me I see so many withered vines.” 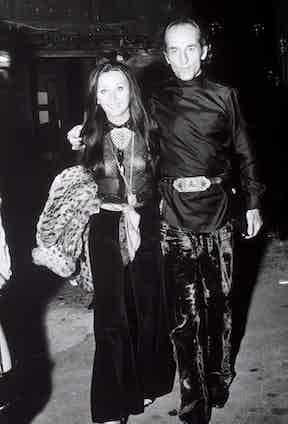 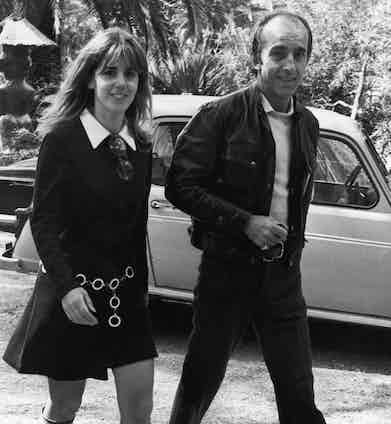 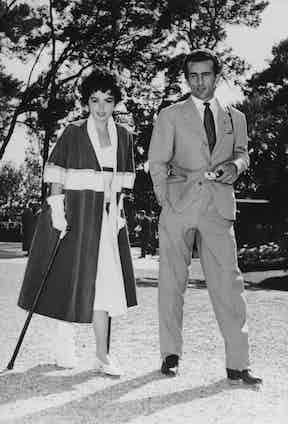 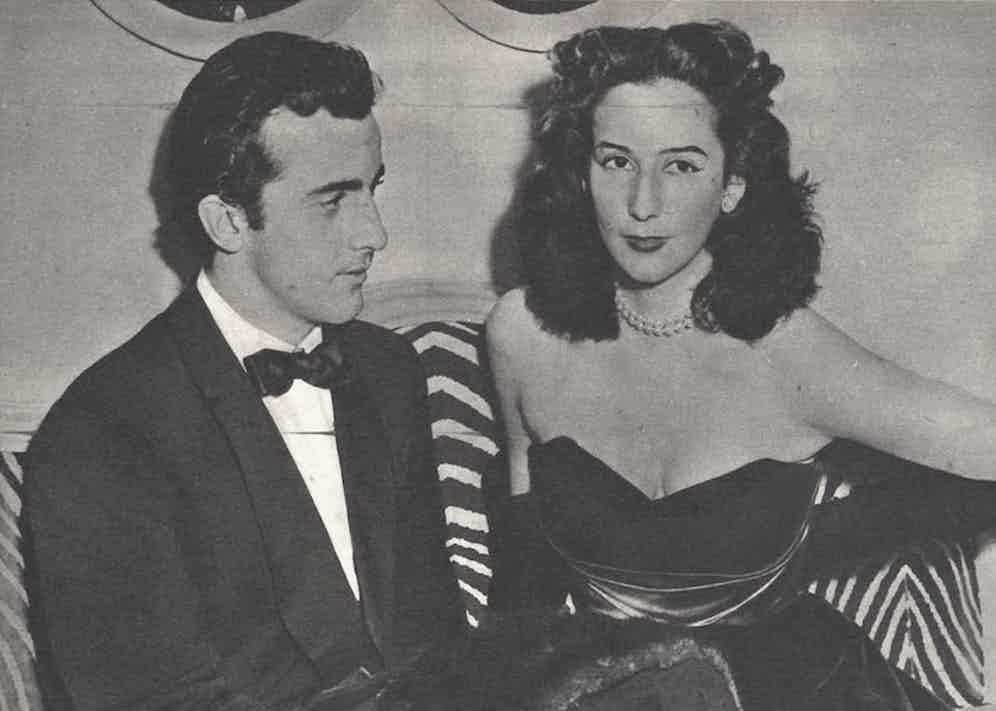 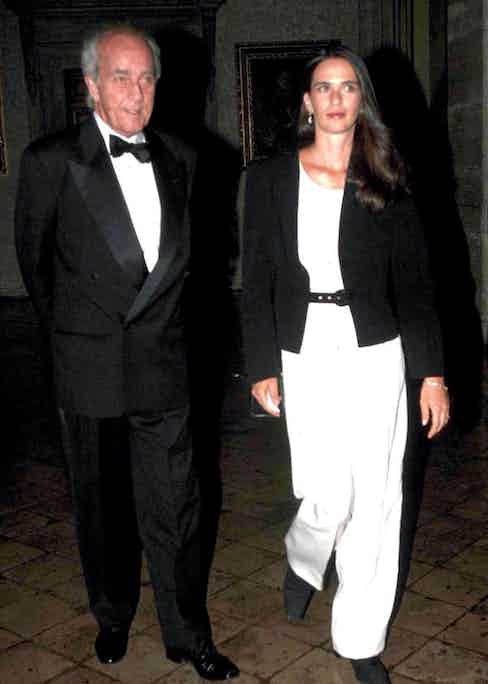 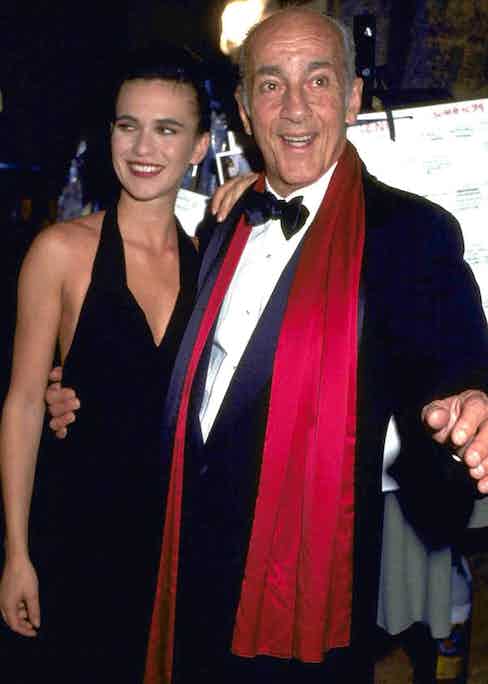