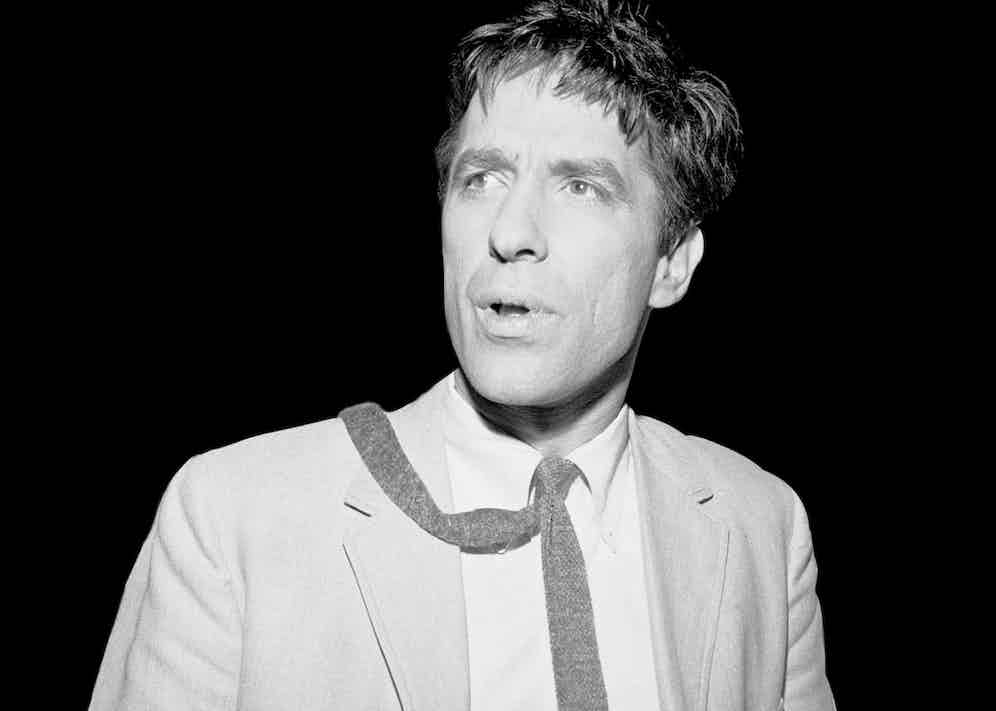 In early 1956, John Cassavetes was a guest on a popular evening talk radio show, Night People, where he was scheduled to promote some of his forthcoming projects. So far, so standard P.R.; Cassavetes was a 26-year-old actor whose dark, tousled good looks and wiry intensity had won him many roles — including a fair smattering of criminals and hoodlums — in jittery B-movies such as The Night Holds Terror and Crime in the Streets. A little way in, however, the conversation took a somewhat unexpected turn.

Cassavetes started lambasting what he described as the “artificiality” of Hollywood. “Most of what the studio system churns out is nothing more than repetitive and formulaic drivel,” he announced to his somewhat disconcerted interlocutor. He then set listeners a challenge: if they wanted to see something authentic, unpolished and intimate on screen, they should forward him the funds and he would make it happen. “After all,” he mused, “if there can be off-Broadway plays, why can’t there be off-Broadway movies?” 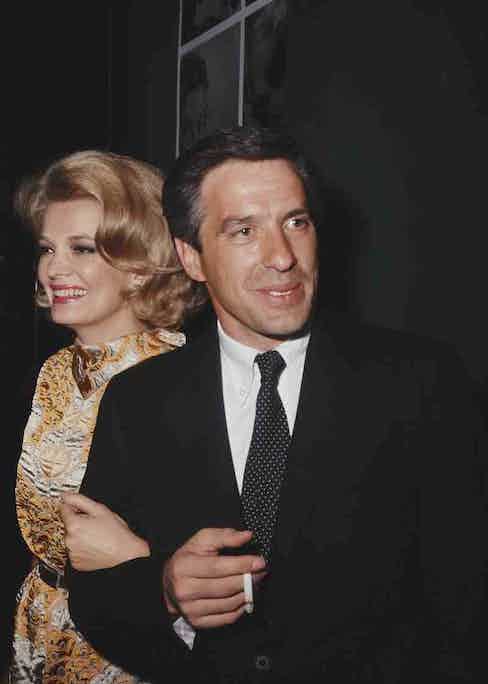 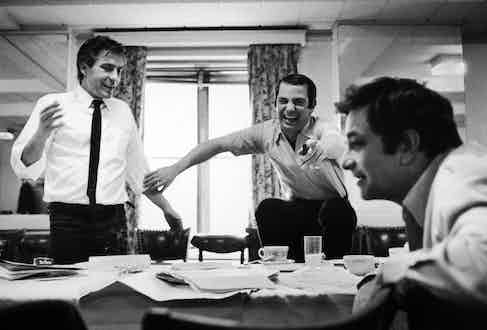 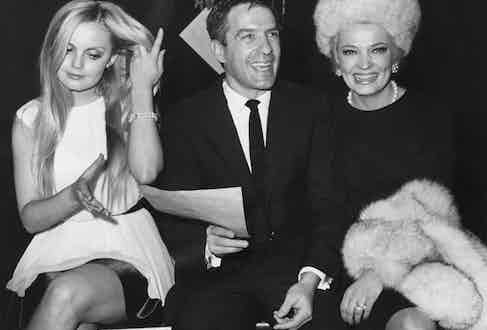 To everyone’s surprise but Cassavetes’s, the money started rolling in. With contributions from strangers and friends, as well as his own acting pay checks, Cassavetes raised $40,000, and set to work on his directorial debut, 1957’s Shadows, making him the godfather of American independent cinema (the fact that he invented Kickstarter along the way is by-the-by). In an era in which the major studios held sway, Shadows was true guerrilla filmmaking. The cast was assembled from members of Cassavetes’s own acting workshop, and scenes were shot on the hoof using handheld 16mm cameras, bypassing filming permits and co-opting Cassavetes’s own apartment for interior shots, which he shared with his fellow actor and wife, Gena Rowlands.

But if the form of Shadows was daring, so too was its content. It told the story of three African-American siblings in New York City, one of whom, the fair-skinned and spirited Lelia — who often ‘passes’ for white — brings home a white boyfriend who reacts with shock when he meets her brothers. The film’s young, hipster cast and ineffable sense of cool, allied to its frank discussions of sex and interracial relationships, give it the air of a kitchen-sink drama styled by Blue Note (the appropriately free-form jazz soundtrack came courtesy of Charles Mingus). “The tones and rhythms of a new America are caught in Shadows for the very first time,” proclaimed the Village Voice critic Jonas Mekas. As the end credits of Shadows roll, a message flashes on the screen, part mission statement, part gauntlet-smackdown: “The film you have just seen was an improvisation.” 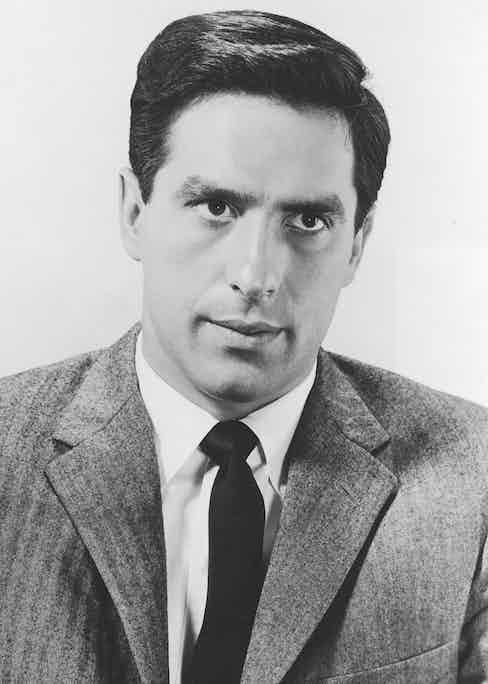 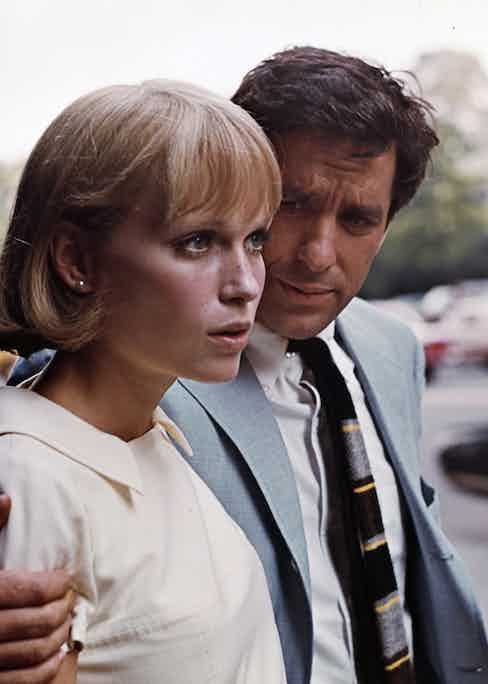 Shadows paved the way for subsequent generations of indie filmmakers with singular visions, from Mekas himself to Martin Scorsese (who said, “It was Shadows that gave me the urgency and the courage to try to make films; if Cassavetes could do it, so could we”) and on to today’s scriptless iPhone auteurs. But it also heralded Cassavetes’s unique oeuvre: slices of hand-held, improvisatory verité, from 1968’s Faces to 1986’s Big Trouble, which tackled subjects from marital strife to alcoholism to looming mortality in grainy, talky, raw-edged style. “The most difficult thing in the world is to reveal yourself, to express what you have to,” Cassavetes said. “As an artist, I feel that we must try many things, but above all, we must dare to fail. You must have the courage to be bad — to be willing to risk everything to really express it all.”

Cassavetes’s uncompromising style alienated as many as it captivated. People magazine described him as a “bar-room brawler of an artist… he eschewed the best table at Spago’s in favour of the smoky back room of P.J. Clarke’s. And like most of the giants of both movies, and brawling, he never hesitated to lead with his chin.”

He was born in New York City in 1929 to Greek immigrant parents, and credited his upper-middle-class upbringing on Long Island and “loving, hectic” home life with inculcating his unshakeable faith in his own instincts. “My parents allowed their two sons to be individuals,” Cassavetes said in a 1970 interview. “My family was a wild and wonderful place, with lots of friends and neighbours visiting and talking loud and eating loud and nobody telling the children to be quiet or putting them down.”

Read the full article on John Cassavetes in Issue 65 of The Rake - on newstands now or available here.